Rembrandt wrote his painting “The Return of the Prodigal Son” before his death. Some connoisseurs of painting call this painting the culmination of his work. But just a few people know that the famous biblical story became a reflection of the real tragic events in the life of the master. 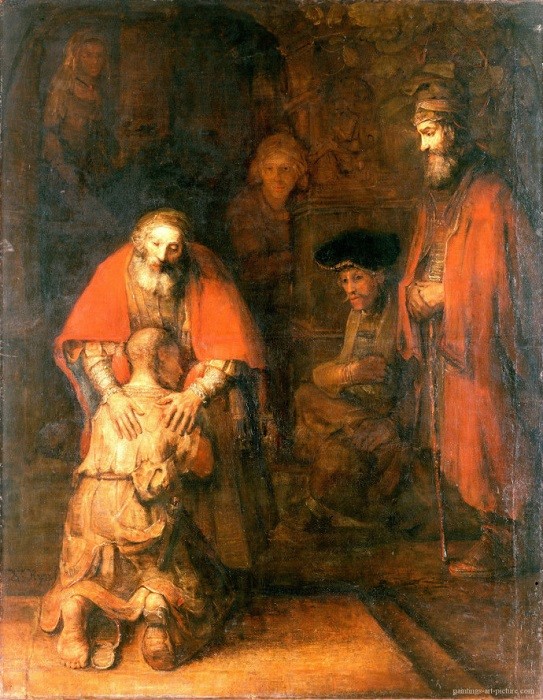 The biblical plot of the picture is known, perhaps, to everyone. Father had two sons. The elder helped his father in the management of the economy, and the youngest demanded his part of the inheritance and went to indulge in all the vices of unruly life. When the money ran out, the disobedient son was at the very bottom. He had to graze the pigs for a bowl of porridge, wander, begging. As a result, he decided to return to his father’s house and to ask him for forgiveness. The father forgives the son.

It was the moment in the parable that the most famous painters chose for themselves. Rembrandt also painted the scene of the prodigal son’s arrival home. However, his work is different from the paintings of other painters.

If you compare the paintings of Rembrandt and other artists, you can see their striking contrast. For example, in Jan Sten, formerly much more popular than Rembrandt, the plot is the same in the picture, but more optimistic. The servants trumpet into the horn, lead the calf to pierce, carry good clothes.

Almost the same is observed in the Spanish artist Murillo. Immediately again, you can see a charming calf, clothes on a tray, a joyful dog.

Rembrandt lacks all the superfluous attributes, he focused only on the emotions of the father and son. It will be correct to say that the experience of the prodigal son is not visible, but his appearance and posture can say a lot. Torn clothes, worn out shoes, calluses on the feet – all this deeply conveys the emotionality of the scene. And love, forgiving father’s love …

“The return of the prodigal son” the master wrote almost immediately after the terrible tragedy that befell him. His only son Titus died. He was the son of Rembrandt and his adored wife Saskia. Titus is the only surviving child in the family, the other three died in infancy.

Frantic with grief, his father insistently visited thoughts of suicide. Not done it helped only work on the painting “Return of the Prodigal Son.” Rembrandt seemed to project himself into the place of his father in a biblical story that had the good fortune to embrace his child. 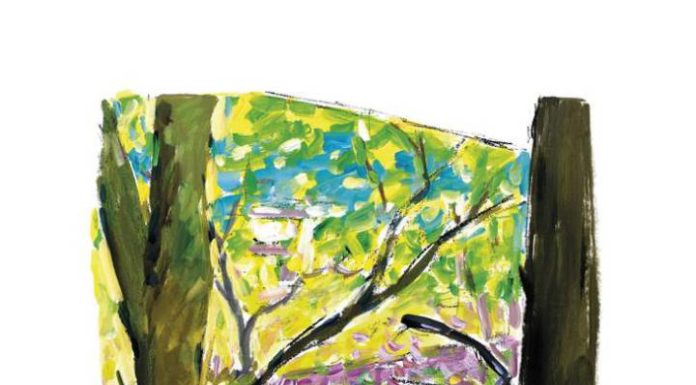 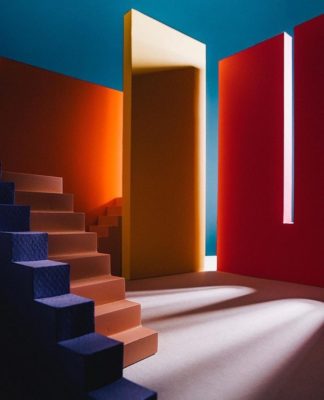 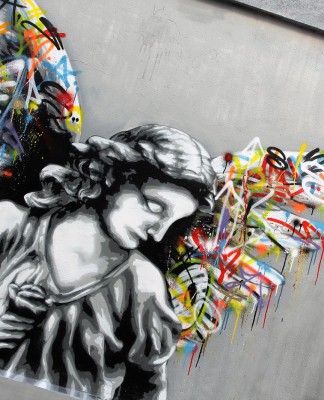 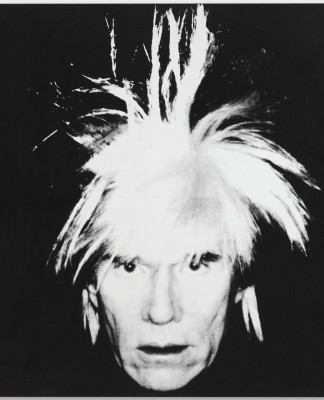 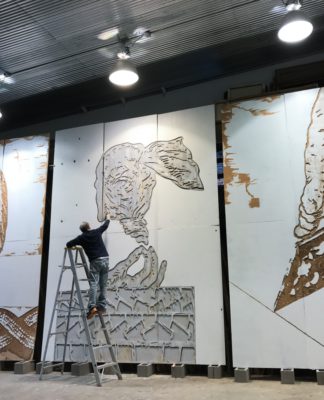