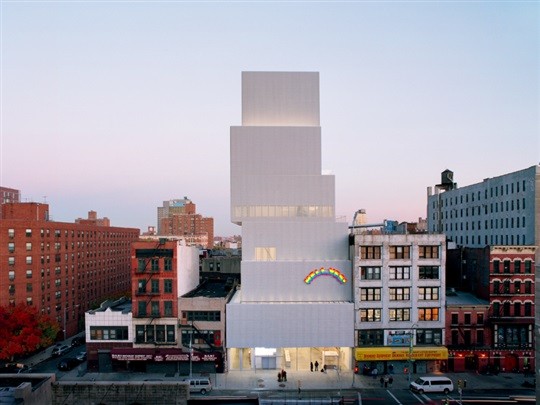 “The Keeper” is an exhibition dedicated to the act of preserving objects, artworks, and images, and to the passions that inspire this undertaking. A reflection on the impulse to save both the most precious and the apparently valueless, it will bring together a variety of imaginary museums, personal collections, and unusual assemblages, revealing the devotion with which artists, collectors, scholars, and hoarders have created sanctuaries for endangered images and artifacts. In surveying varied techniques of display, the exhibition will also reflect on the function and responsibility of museums within multiple economies of desire. The centerpiece of this exhibition will be Partners (The Teddy Bear Project) (2002), a vast display conceived by YdessaHendeles. Composed of over 3,000 family-album photographs of people posing with teddy bears, and vitrines containing antique teddy bears, Hendeles’s project establishes the teddy bear as a metaphor for the consolatory power of artworks and images and underscores the symbiotic relationship that ties people to their objects of affection. Through a series of studies and portraits that spans the twentieth century, “The Keeper” will tell the stories of various individuals through the objects they chose to safeguard, exposing the diverse motivations that inspired them to endow both great and mundane things with exceptional significance. As responses to loss, chronicles of experience, subjective quests, and archives for the future, the unusual collections and personal museums that will be presented range from staggeringly maximalist efforts to modest struggles charged with urgency. Some, such as Roger Caillois’s collection of rare stones or Harry Smith’s string figures, pursue a universal syntax. Other collections were not so much kept as withheld, such as HilmaafKlint’s suite of abstract paintings from 1907, which she kept hidden for decades after her death, venturing that her work would be better appreciated beyond her own time. ShinroOhtake’s feverishly collaged scrapbooks burst with found materials as free associations of images and everyday ephemera. In a ceremonious personal custom, Ye Jinglu had a studio portrait taken every year for decades. These photos, preserved by Tong Bingxue, represent collecting as a mode of auto-ethnography that inadvertently also traces social and political changes over time.