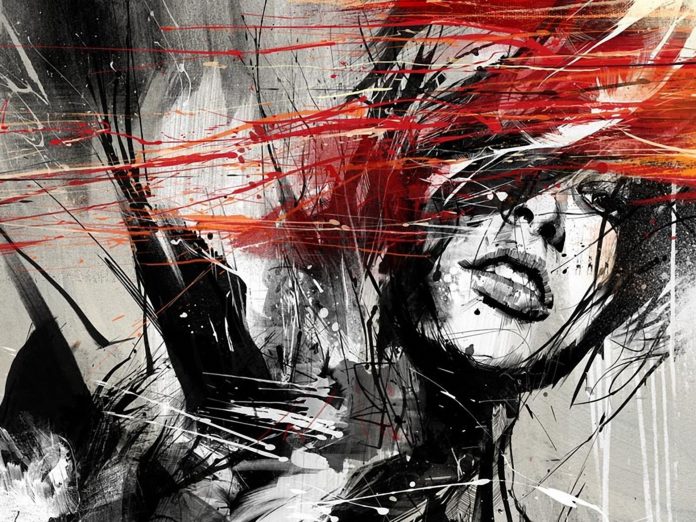 Illustrations by Russ Mills – is the perfect combination of photography, painting, and graphics. Cleverly combining these three different areas of art, this British artist surprises us time after time. The interest is not only the pictures themselves but also the unusual process of their creation. 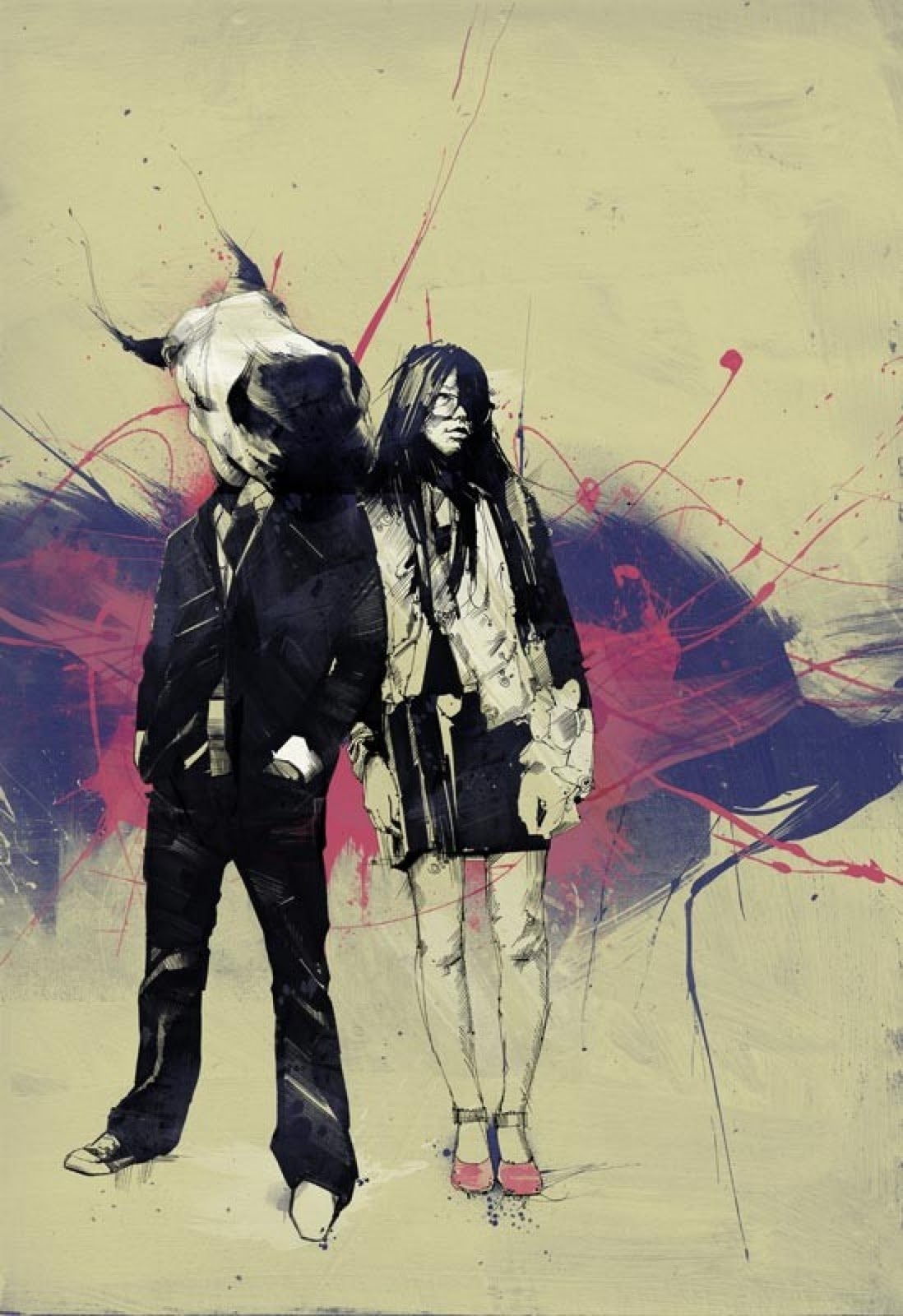 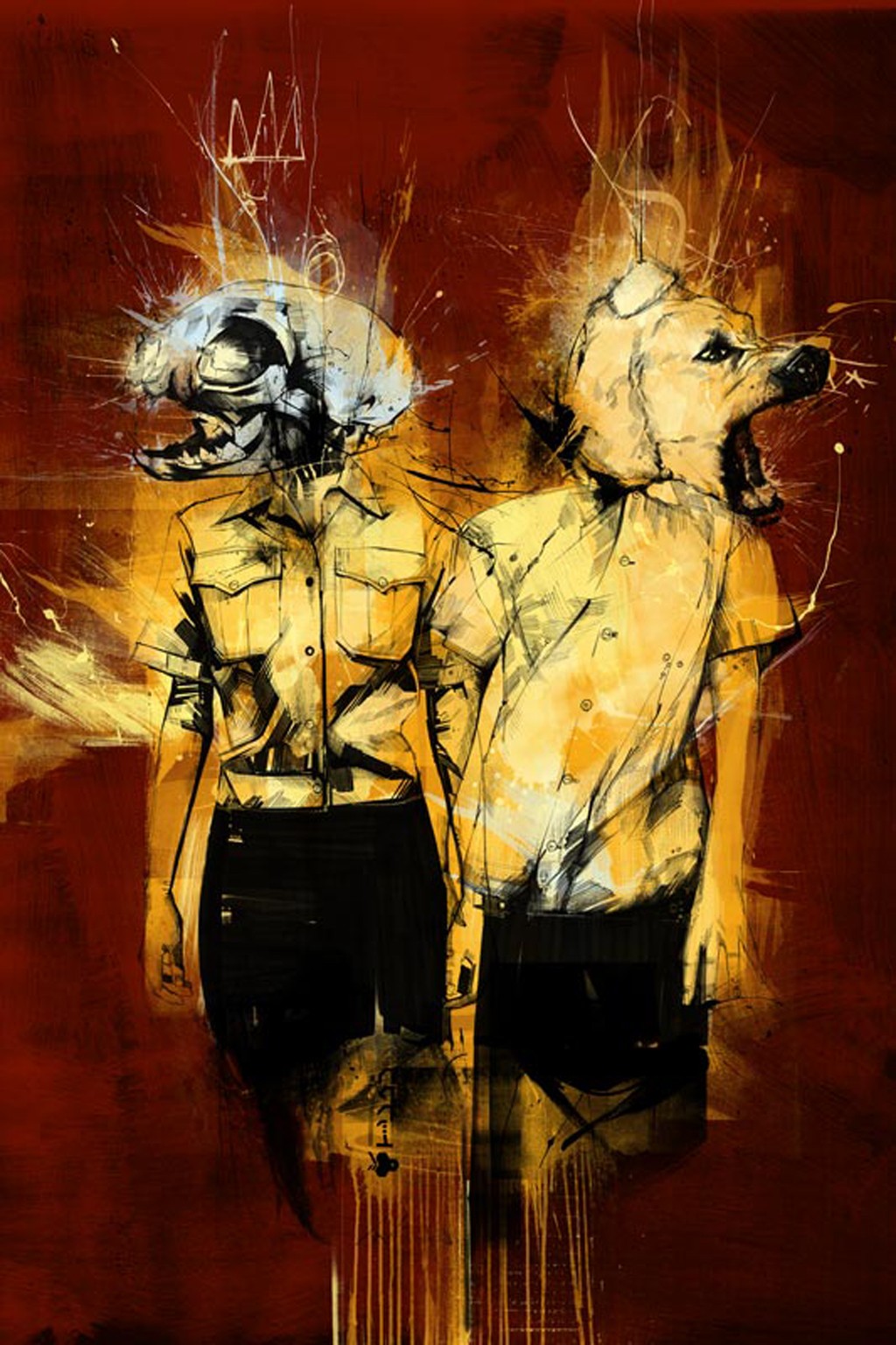 Initially, Russ Mills performs a sketch of a general plan, sketching in pencil or ink. Then the drawing is processed in Photoshop with the addition of various scanned textures and elements. But the artist always tries to minimize digitization, to a minimum, preferring “live” art. The finishing touches – and now, the picture is ready, you can admire! 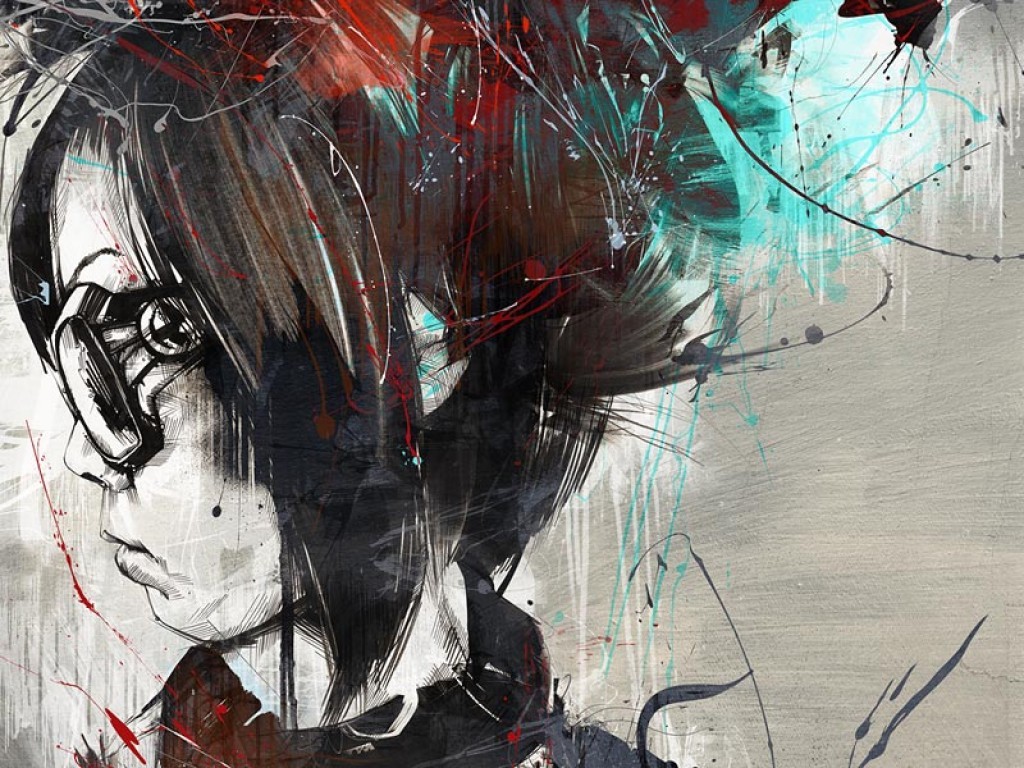 The explosion of bright colors, a huge number of additional lines and smears gives the work a special expressiveness and make it as informative as possible. In addition, it strikes the imagination of its dynamism. It seems that Russ Mills forgot to erase his first sketches and textural lines from the finished picture. But no, this is just the most important part of the work, the embodiment of his idea. Human destinies and tragic stories are the basis of Mills’s unusual illustrations. 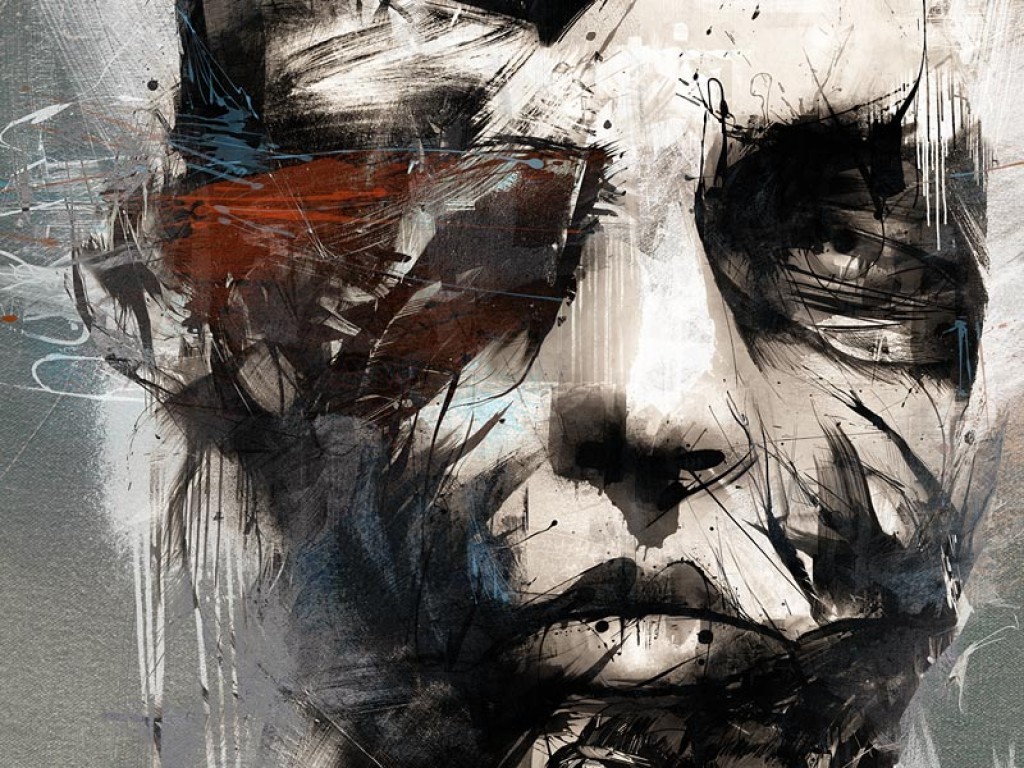 As the author himself admits, there is a clear conflict in his creations. The clash of man and nature, man, and the animal world, in general, confrontation with everything that surrounds him.

“I focus mainly on the appearance of a person, especially on his face, because the interlacing of elements of the animal world often reflects the absurdity of human nature.”

Scraps of memories and a hard life experience, inner experiences and a series of tormenting thoughts – all this is read in the eyes of the heroes of Mills’s illustrations. Their faces are drawn with absolute clarity, and, despite a lot of distracting elements, they are unusually alive. 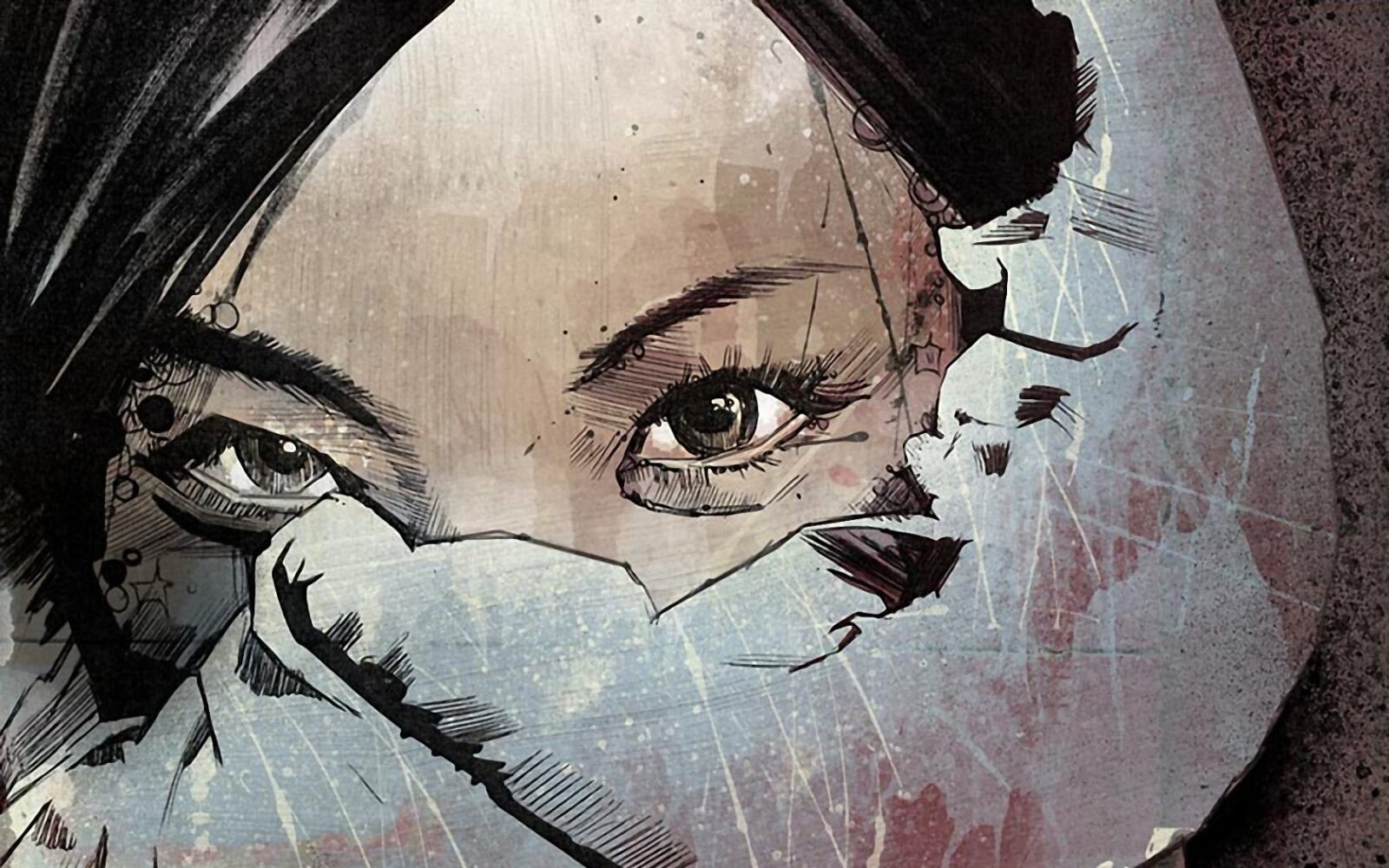 And most importantly, in each of the artist’s works there is a mystery, and even what! You can not quickly see his pictures, just will not work. They literally chained to themselves an exciting story, an intricate story. Each of us will understand this story in his own way, and the solution of the Rass Mills illustrations will also be his own.