Home Events Fine art With The Eyes Closed: Realistic Pictures By French Artist Who Has Bad... 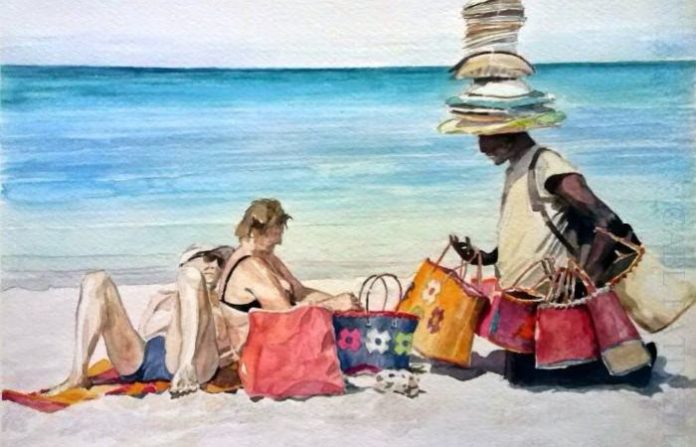 Artist Gael Patin, not having the best vision, completely relying on his imagination, depicts objects as if they have nothing in common with the world around him, as well as people and everyday situations, frozen in the pictures. Dexterously playing with chiaroscuro, emphasizing, in this way, the smallest details, he creates very realistic images, similar to the pictures. 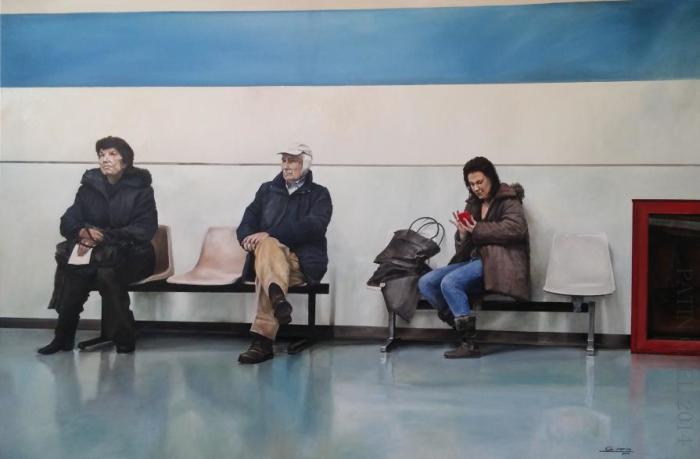 As a child, Gaël loved to observe his father as an artist working in the studio. So he had a craving for art. At six years old, at the insistence of his parents, he begins to attend design courses. And only after moving with his family to France, the boy continued to develop his skills and knowledge in drawing, drawing attention to watercolor and oil technology. While studying at the Academy of Arts in Sardinia, without sharing the views of teachers, he independently began to study painting. 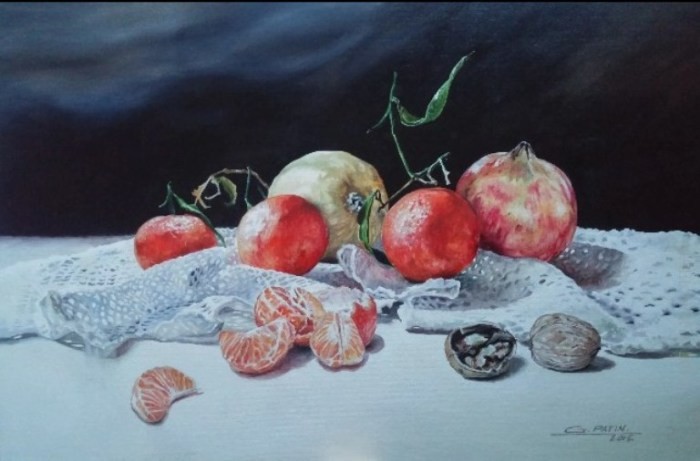 Immersed in his own thoughts, engaging in self-discovery and increasingly leaning towards realism, the future artist begins to study the technique of “Obmision”. Drawing all that he had seen, he tried not only to preserve but also to convey a rich color palette, as well as the immediacy of the optical sensation in his works, so similar at times in photography. And it’s no surprise that over time he honed his skills, he began to hold solo exhibitions throughout Europe, and his works are still in private collections in European cities. 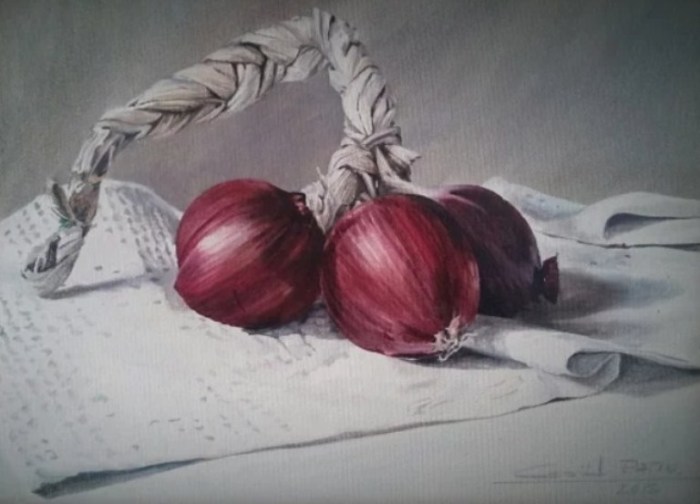 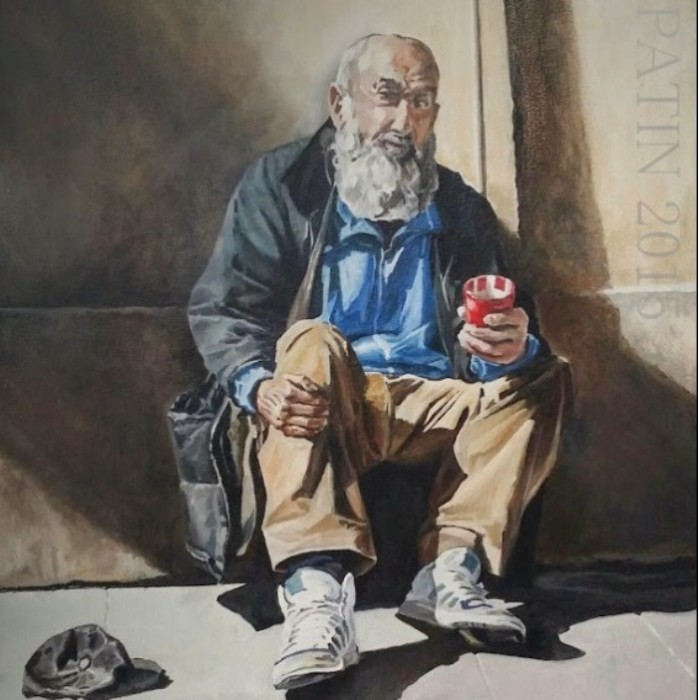 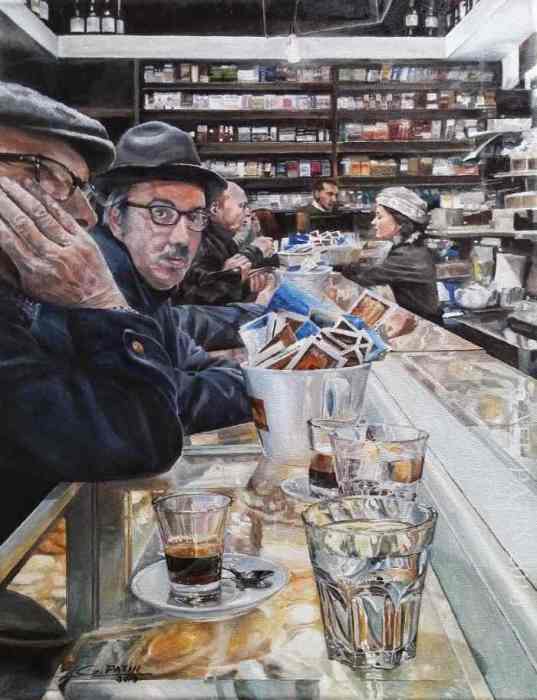 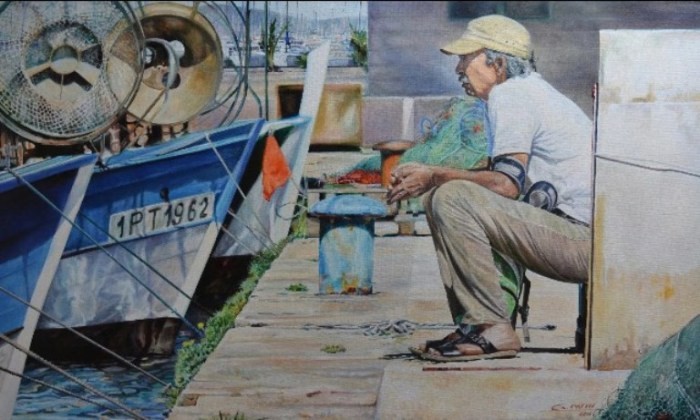 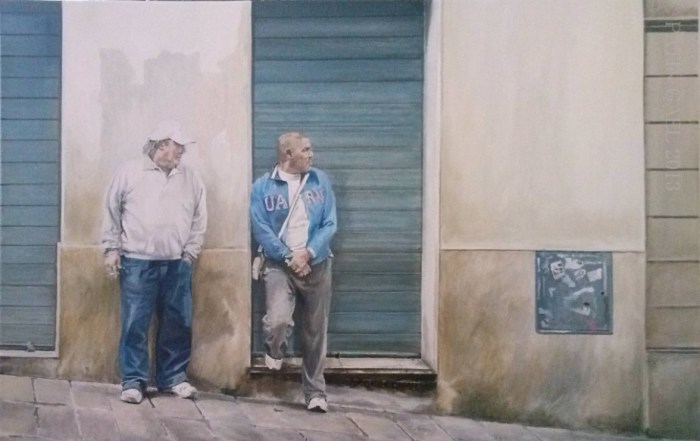 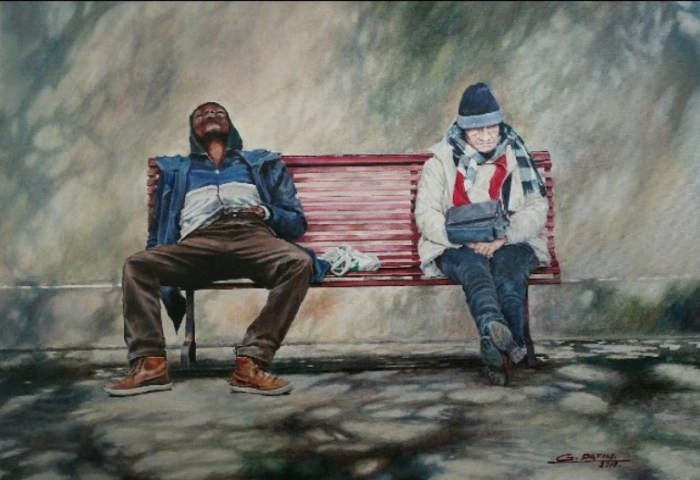 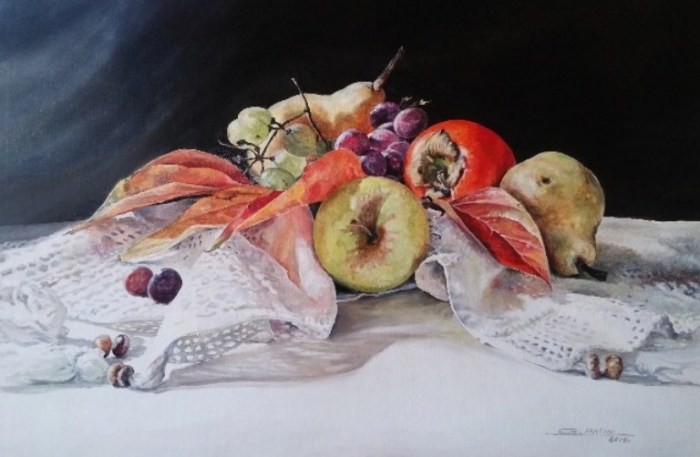 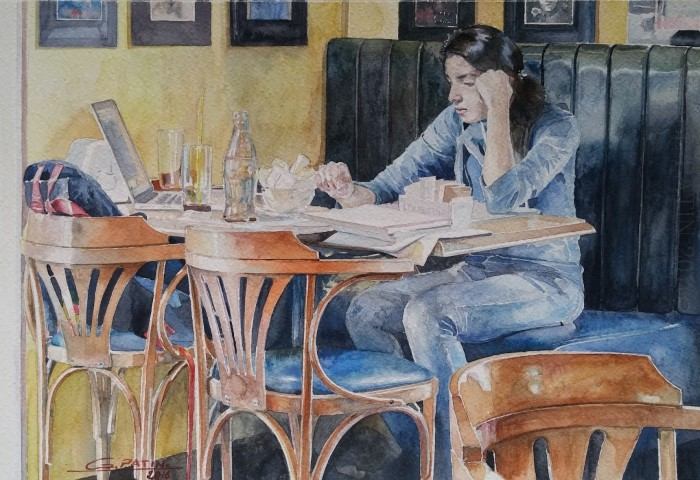 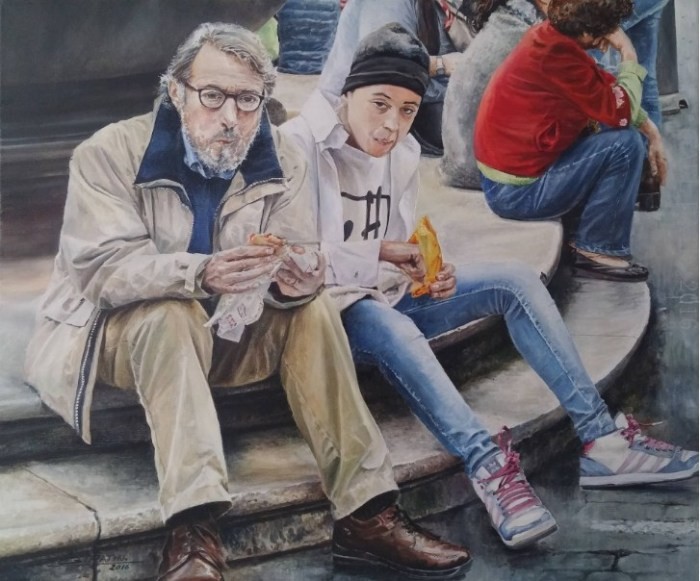 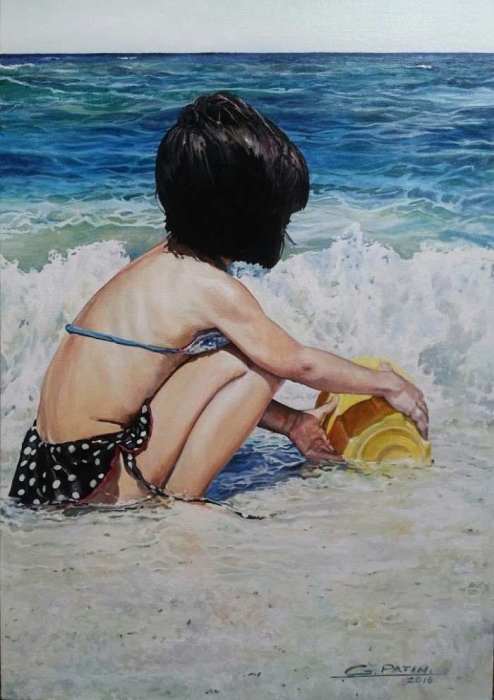 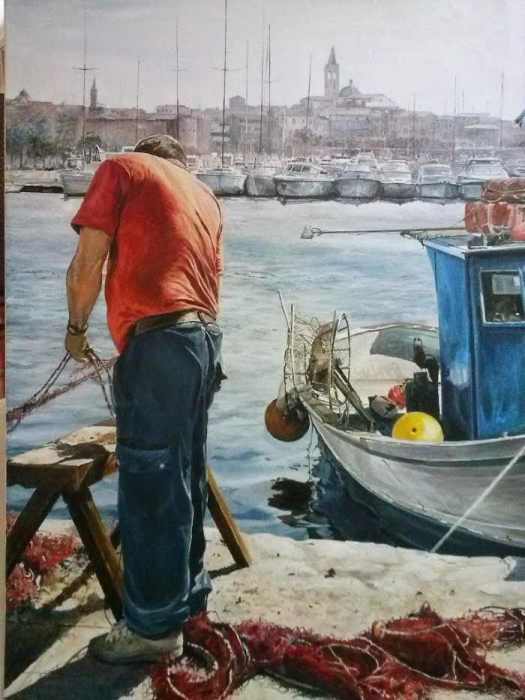 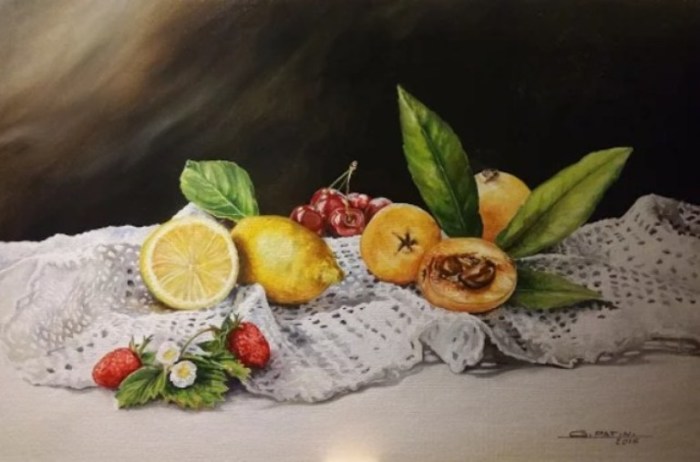 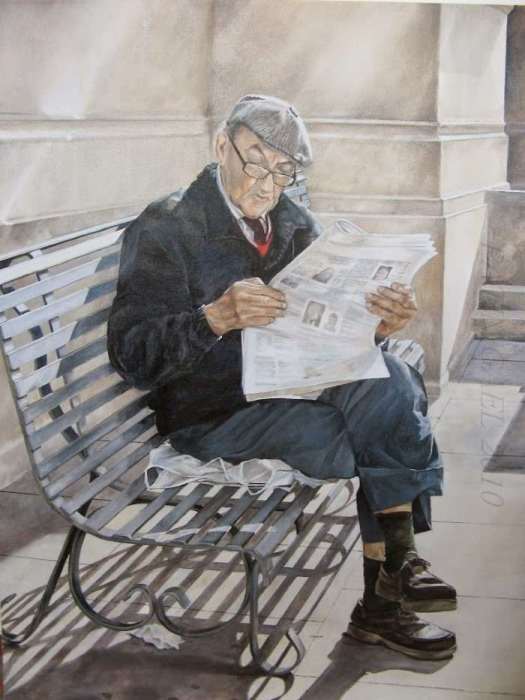 The Fall of Cherry Blossoms in a French Hotel