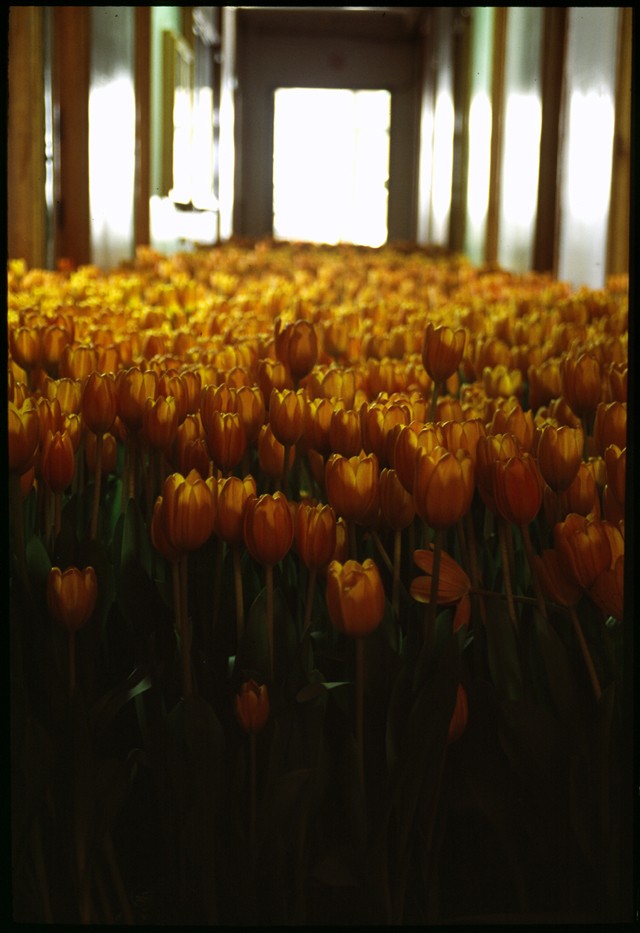 The building of the old abandoned Mental Health Center in Massachusetts has long been on the demolition list, having existed for more than 9 decades and having accepted tens of thousands of patients with the problematic psyche. When in 2003, this unique place with almost a century of history decided to demolish, there were activists who wanted to perpetuate the memory of the building and prevent it from disappearing without a trace. It was made an original decision, to attract the attention of the public with a huge number of flowers, completely filling them with every corner of the old collapsing building. To accomplish this task, the artist Anna Shuleit was involved. It seemed that she was instructed to do the impossible, with a three-month period – to breathe life and colors into the ancient building. Let’s see what happened in the end. Within 4 days the hospital doors were opened and everyone could come and see this riot of flowers and paints. 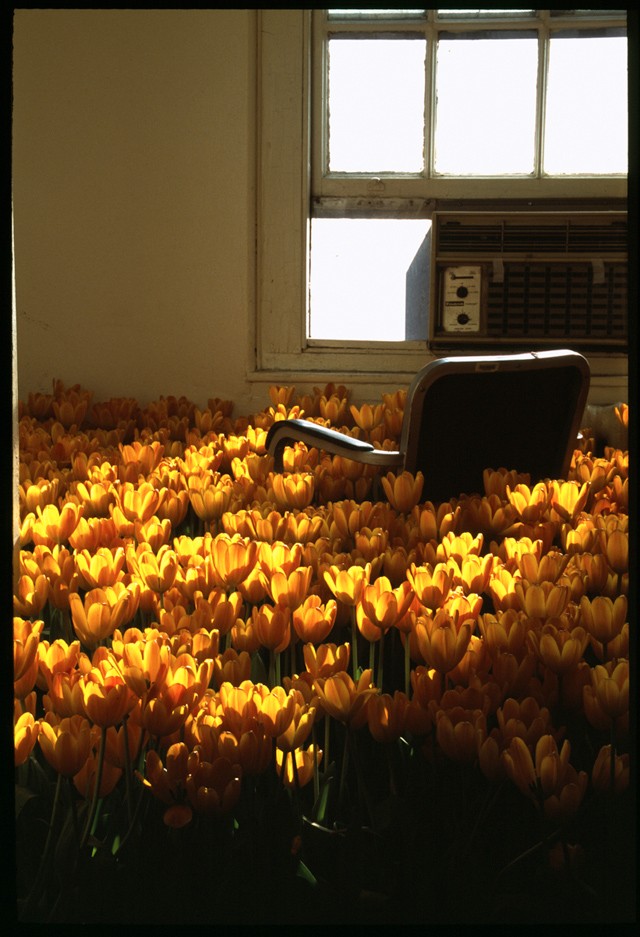