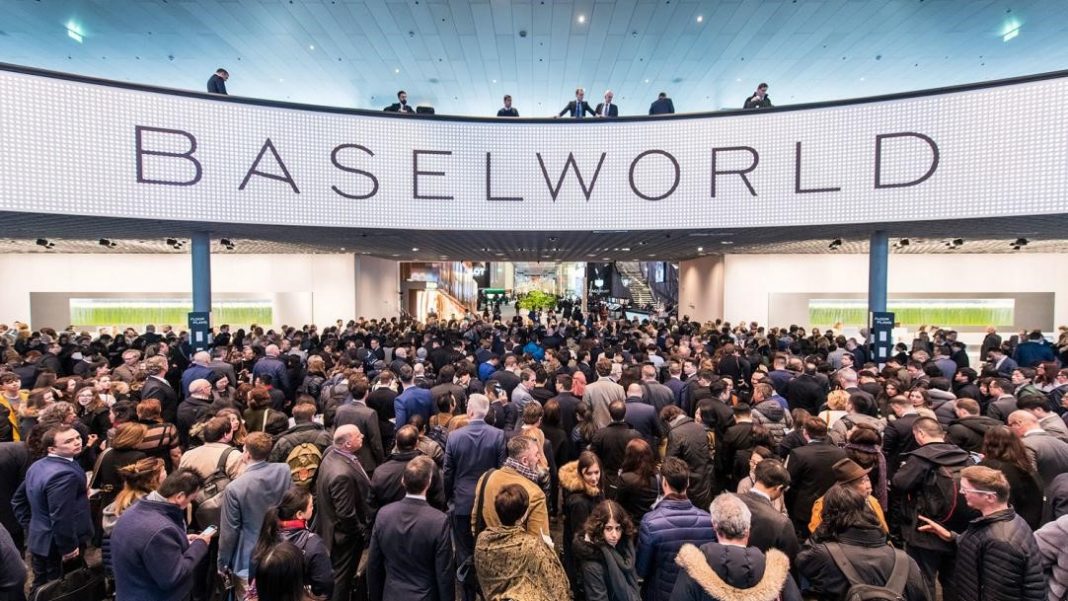 The year 2020 turned out to be one of the most difficult for art fairs around the world, and especially the parent company of the Art Basel MCH Group. In addition to the physical cancellation of events in Hong Kong and Basel, the company had to face the departure of major watch brands – regular participants in the Baselworld Design and Luxury Goods Fair, which was postponed to the end of 2020 and 2021.

Therefore, it is not surprising that information about various interested parties, which began to work out the issue of buying Art Basel from the owner company, began to leak into the press. One of those interested, according to the Swiss publication Finanz und Wirtschaft, was Annette Shemmel, the manager of the financial company XanaduAlpha. According to Shemmel, she plans to assemble a group of investors willing to buy out 70% of the assets of the MCH Group, including Art Basel. The approximate amount of the transaction, according to preliminary estimates, could be 350 million CHF ($ 370 million).

In turn, a representative of the MCH Group said that the board of directors and the executive board of the company confirm that Art Basel is of strategic importance to the MCH Group, and therefore the (partial) sale is not negotiable.

So, support for the prospect of selling part of the company’s assets, which could increase the cost of Art Basel to 500 million CHF ($ 529 million), has already been expressed by the largest private shareholder of MCH Erhard Lee, who owns 10% of the parent company Art Basel.

Today it is known that the board of directors of the MCH Group is looking for sources of financing that could cover the company’s losses incurred during the months of the pandemic, and is in intensive negotiations with potential investors.

According to a source familiar with the situation in the company, “it all comes down to the fact that they are in poor financial condition and are doing everything possible to attract new investors. And the current owners are ready to give their interest to the MCH Group in order to return the money. “

So, in the event that negotiations with investors come to a standstill, Art Basel may change its owner in the near future.

Museum in Germany To Restore The Rimini Altarpiece To New Splendour

City of the Dead: Picturesque Photos of Residents of the Sacred City of Varanasi