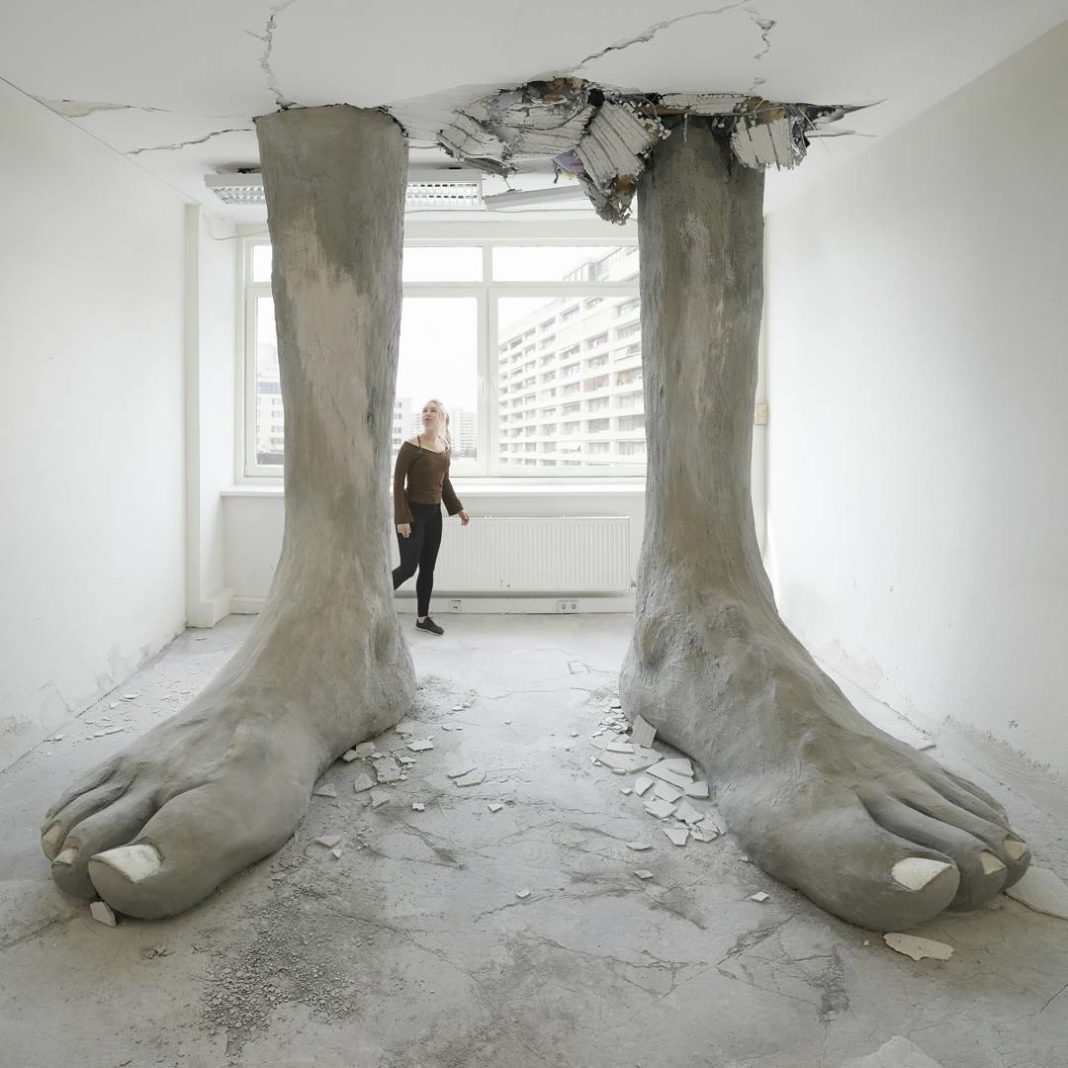 Though it’s clearly not raising the debt ceiling, this giant pair of feet appears to be breaking right through it. The temporary installation titled “Ego Erectus” was created earlier this year by artist Mario Mankey as part of “The Haus,” an ambitious project undertaken by some 175 artists to transform the inside of an abandoned 5-story Berlin bank into a wild art attraction before its destruction. Mankey is known mostly for his two-dimensional works, mostly paintings and murals depicting somewhat sinister and disheveled clowns. 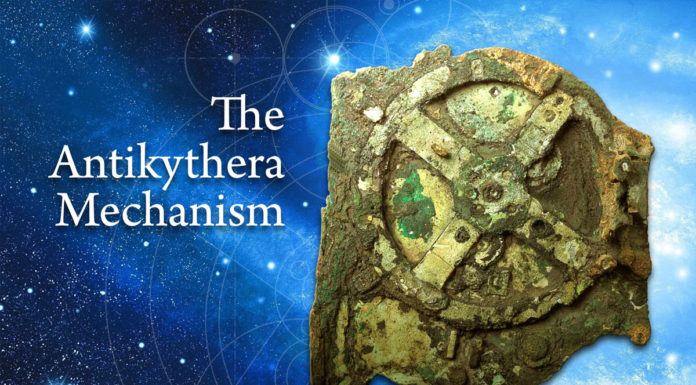 Is It Possible To Call Los Angeles The Capital Of Contemporary Art? 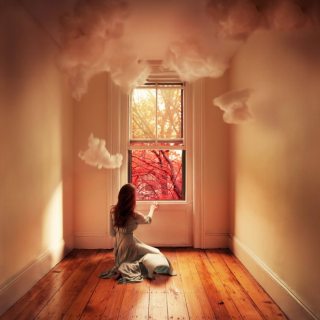 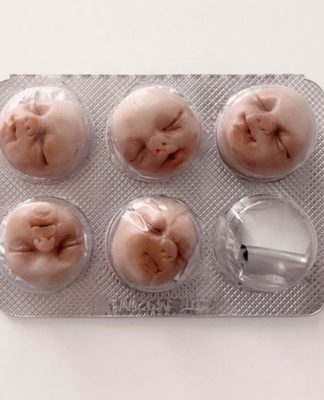 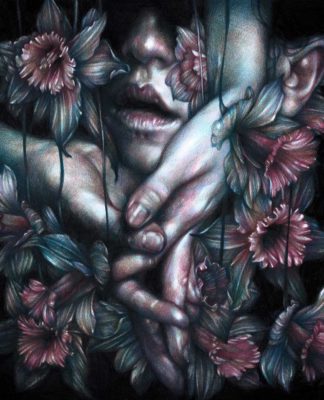 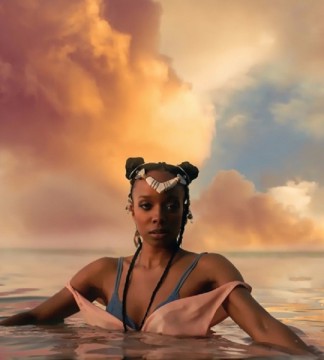