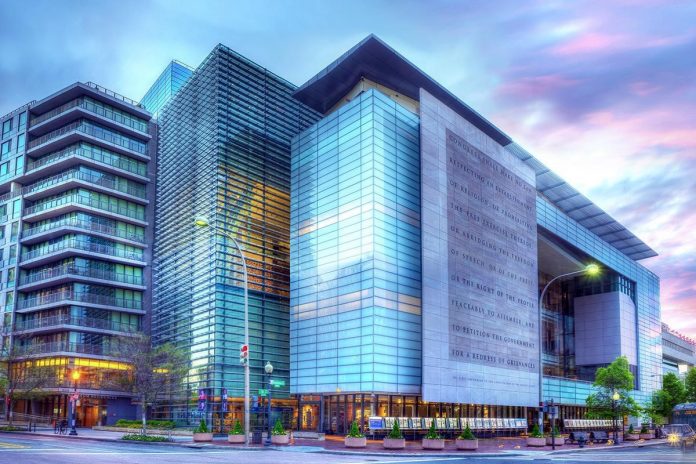 Modern multimedia solutions allow a museum to interact organically with visitors, not only with museum content. Trying to please its visitors, the museum is organized so that the viewer receives most of the information through various visual technologies. They are considered by the museums as the main entrance point to any exhibition information – from wi-fi in the halls and QR codes at the walls to interactive video installations with the surround sound.

All this allows immersing the visitors into the atmosphere of an event or an epoch, gives an opportunity to consider in details the virtual exhibits that can be physically located in other museums, represent reconstruction of the lost and turn the excursion into a fascinating spectacle.

The world of modern theater, museum, exhibition or art-installation is already inseparable from the world of technology, and often technological solutions are developed to order a cultural object and especially for it. Today, technology is not just a means of expressing artistic thought or presenting information, or even a way to ensure security or inform guests, it is pure marketing – a way to attract an audience, often lazy, tired of the volume of boring information, requiring, as many centuries ago, “spectacles”, but “spectacles” interactive, unusual, fascinating.

The world practice of installations of modern audio-visual and information and communication equipment on cultural objects amazes the imagination of the average person, here and 3D technology, with which you can touch and “twist” relics, and a variety of combinations of projection and screen technologies, technologies of augmented and virtual reality, allowing you to create illusions and projections, to involve the visitor in the event, in another era, making him “live” part of the installation, performance or exhibition.

Museums, whether modern or classical, also try to keep up with progress. For those who love art, but do not have the opportunity to travel much, there have long been virtual tours of museums in different countries. The fashion trend – to combine art and attraction – has long caused critical reviews of museum workers all over the world. However, multimedia technologies, which a few years ago were tested only at temporary exhibitions, are now increasingly used in permanent exhibitions. 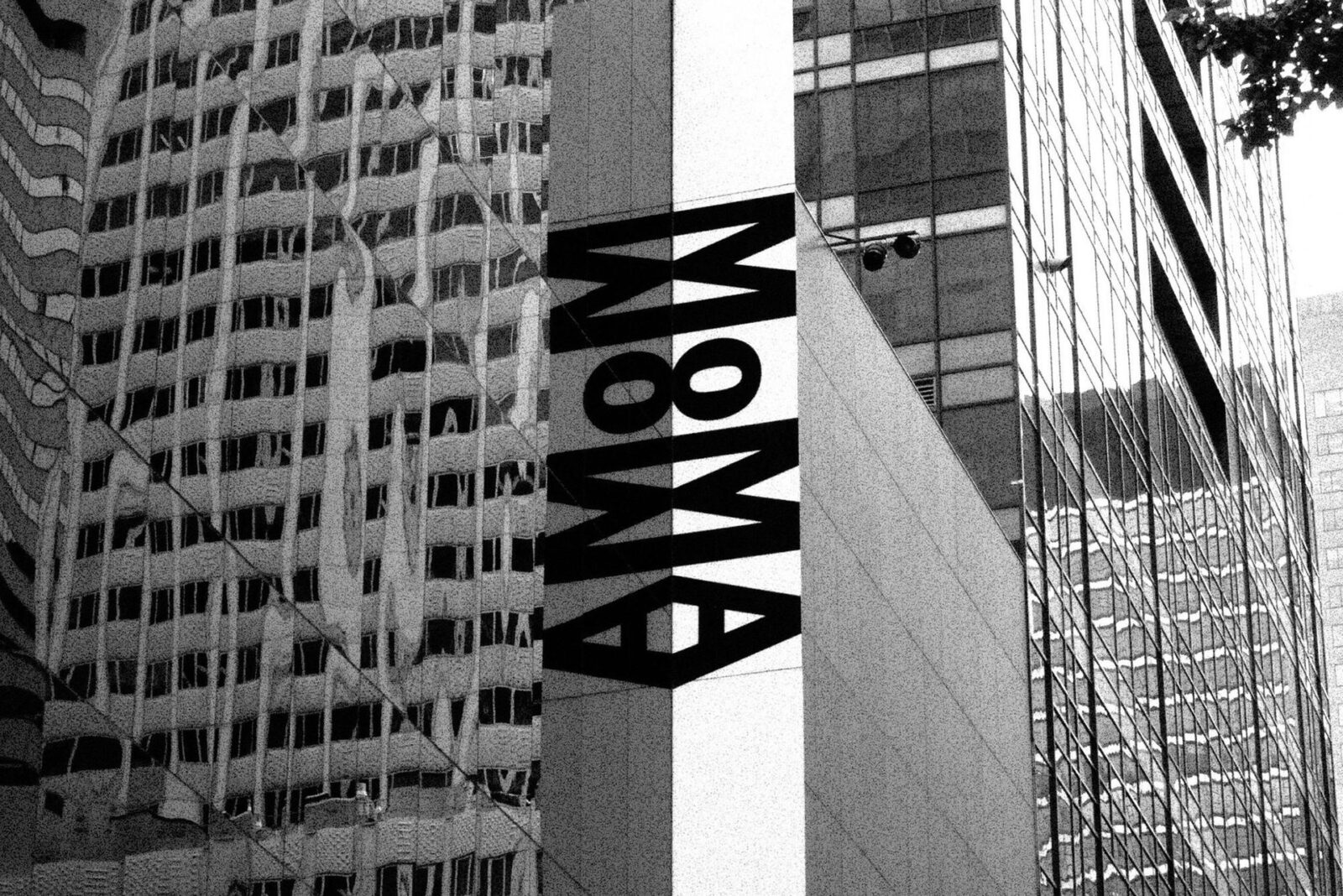 Innovations are not always presented only in scientific museums, for high-tech art it is worth going to the New York Museum of Modern Art. And it is clear why. Here are regularly presented installations that use various modern technologies. They change so quickly that it is difficult to trace them. One of the brightest exhibitions of this type was the project Rain Room. If you look at a photo, it is not quite clear what is the complexity and technology of the exhibition. But the answer is quite simple – you cannot get wet under this rain! Human movements are controlled by water jets. 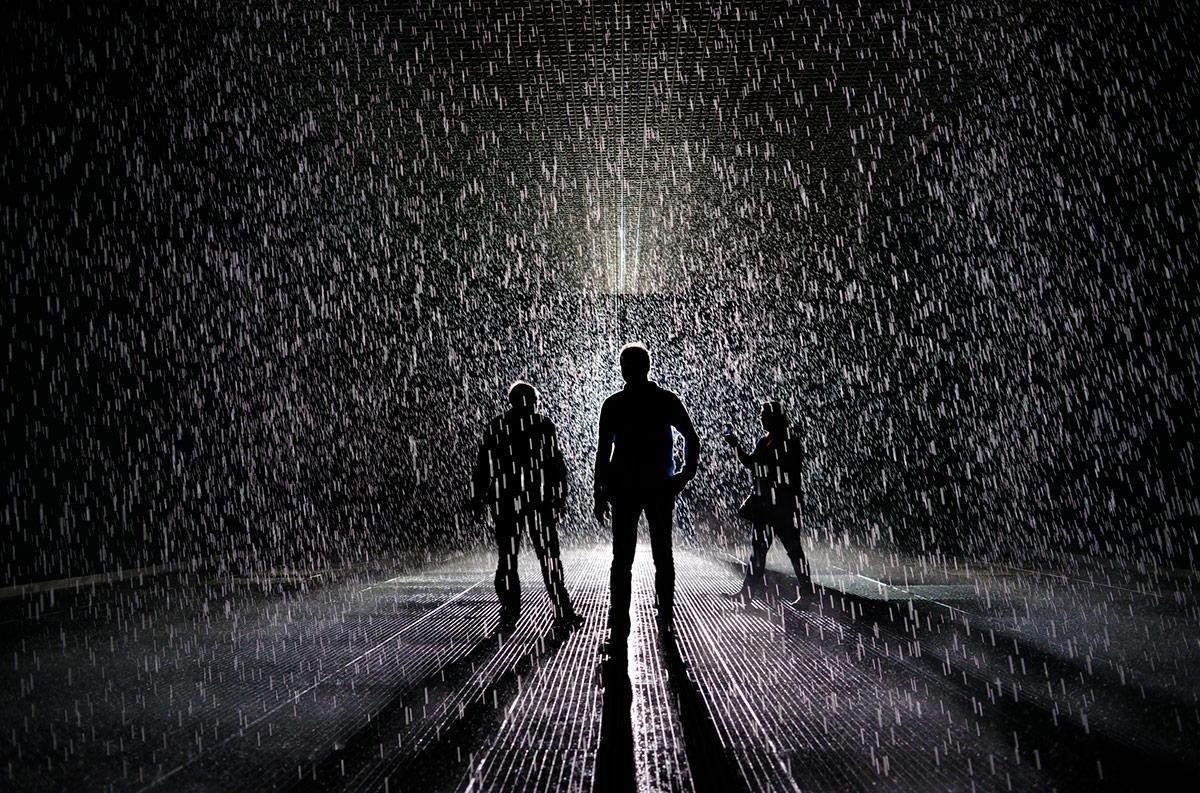 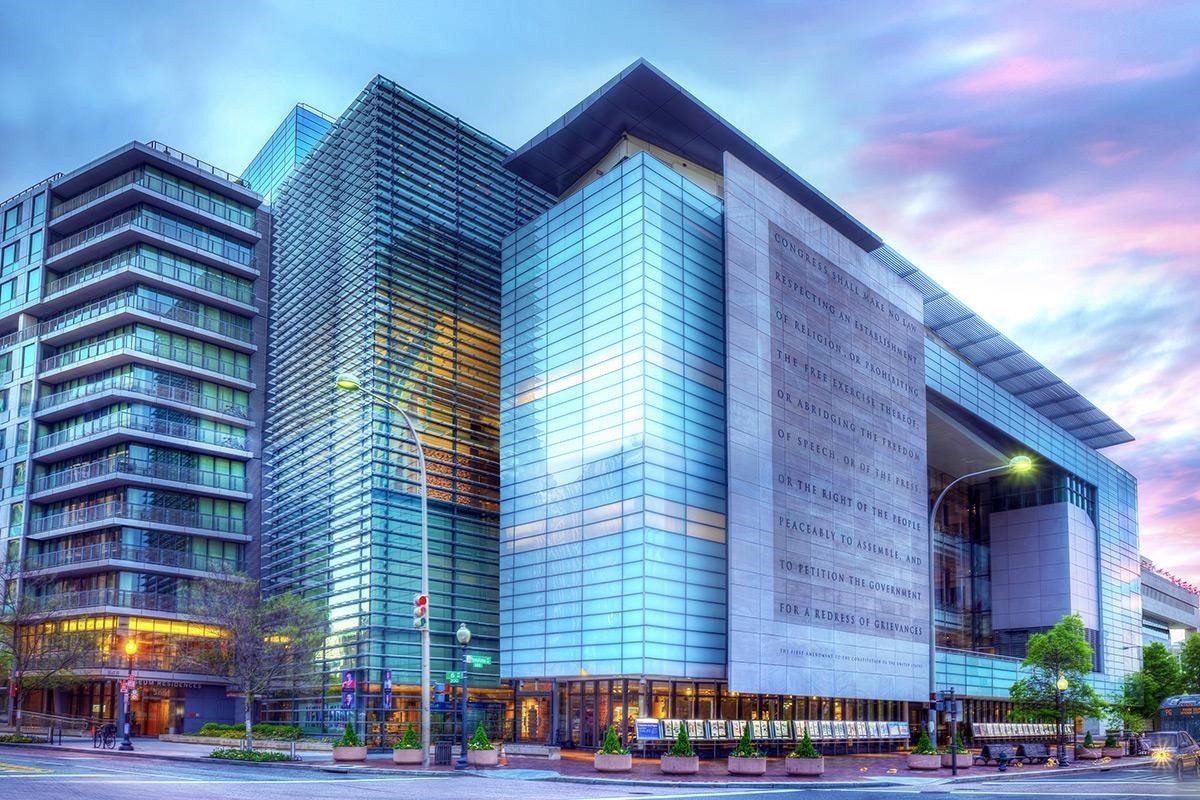 Media fans are dedicated to… An extraordinary museum of news journalism is located in Washington. On the wall of one of the galleries you can see the first pages of newspapers from around the world, but sometimes they appear on the building of the museum itself. In the museum, you can find everything related to journalism. In the newsroom, visitors can take a microphone, stand in front of the camera and read the text of the news. On the “Hot Chair” you can feel the magic and pass the test for professional suitability. Interactive kiosks of the Center for Ethics offer visitors to answer daily questions for professional journalists, but they should try to answer them correctly. 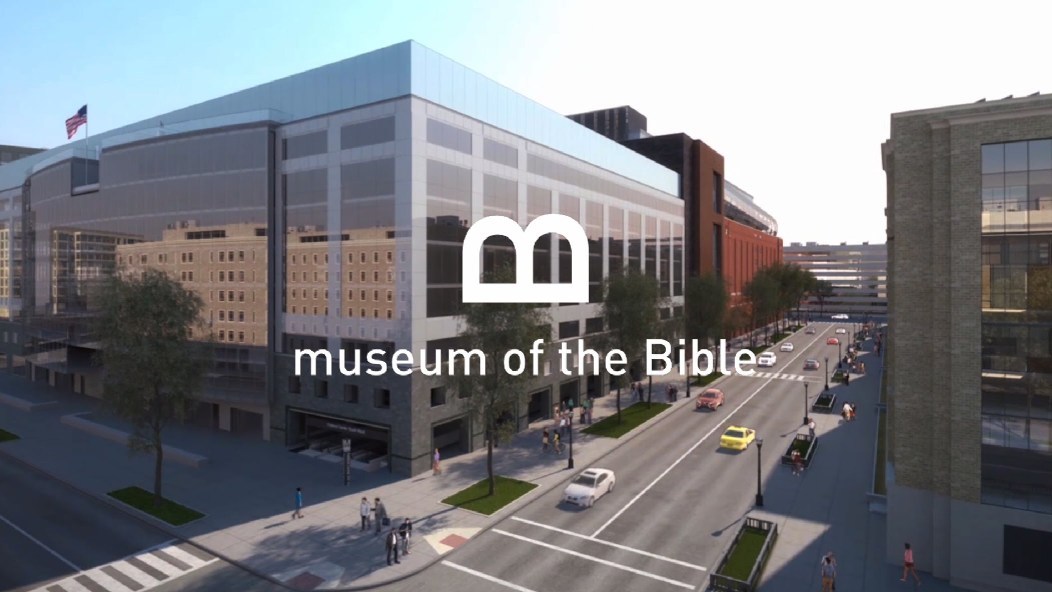 It’s hard to imagine it so far, but religion and technology will gather in one place to create a unique technological Bible Museum! It will open at the end of 2017 and will have an area of 40,000 square meters with Bible expositions and 12 interactive sites, 384 monitors, 93 projectors and 83 interactive elements. To get around this museum completely, visitors will have to walk around it for a whole week.

For the last five years, gamification of museum experience has remained a popular trend. Quests, quizzes, puzzles are now an indispensable attribute of most museum interactive gadget-guides.

For example, MicroRangers – an interactive game-quest, created for the halls of the American Museum of Natural History.

Other games do not even try to lure a visitor to the Museum, existing as independent applications for iOS and Android. Lunchball Science Museum of London is one of the early such games.

It is a simulator of physical processes and the designer. The game was launched in 2007 as an independent website, has received several awards and now works already as a separate application.

In 2012, the Metropolitan Museum of Art in New York launched a highly popular interactive mobile detective game “Murder in Met”.

Murder at the Met

The Cooper Hewitt Smithsonian Design Museum‘s main attraction in New York is interactive panels for a deeper look at the museum’s collection. You can even draw on them with the help of special styles, and then watch what exhibits the system will link with your drawings.

Another stylus allows you to “throw” your favorite objects into your own virtual collection. To do it, just bring a pen to the name plate.

The project of the Cleveland Museum of Art Gallery One, presented in 2012, was an absolute hit. This year, the museum presented an updated exhibition of ArtLens. One of its components is a 12-meter touch wall, which displays all the available exhibits – over 4 thousand objects.

Content is updated every 10 minutes. At the same time the wall can be used by 20 people: to study collections, create your own and save your favorite ones by connecting to the panel via Bluetooth.

The Allard Pearson Museum has a “smart exhibition” where visitors interact directly with the objects of the exhibition, thus getting a more interactive experience.

This demonstration project was developed by meSch (Material EncounterS with Cultural Heritage) initiative. It is supported by partners from six European countries.

The goal of meSch is to develop prototypes and tools for “a new interactive experience that combines the physical dimension of the museum and the exhibit with suitable digital multimedia information”.

The Cooper-Hewitt Design Museum in New York offers its visitors a black pen-shaped gadget, thanks to which anyone can feel like a real designer. In a special “dive room” this device should be brought to a sample of wallpaper in a showcase, and on the wall will immediately appear the projection of the interior, and the visitor, thus, will be in the virtual interior of his chosen era. And if you try to draw a flower on the interactive table, you will be able to hear the story of using flower motifs in the design of the premises.

You should agree that the most offensive thing in museums is the ban on touching exhibits. The National Portrait Gallery of Washington has solved this problem with the help of 3D technology. Museum workers have digitized several objects: mammoth skeleton, Abraham Lincoln’s postmortem mask, Wright Brothers’ plane. Now everyone can touch the beard of the legendary U.S. president, stroke a mammoth or knock on the fuselage of the world’s first airplane.

The “Wall of Collections” at the Cleveland Museum of Art was awarded the “Best Digital Exhibition” nomination last year. The large, all-wall touch screen allows several people to see the museum’s collection simultaneously. More than 3500 exhibits can be viewed in detail thanks to the maximum magnification, besides, the program allows you to form your own virtual collection and add it to your personal route through the exposition.