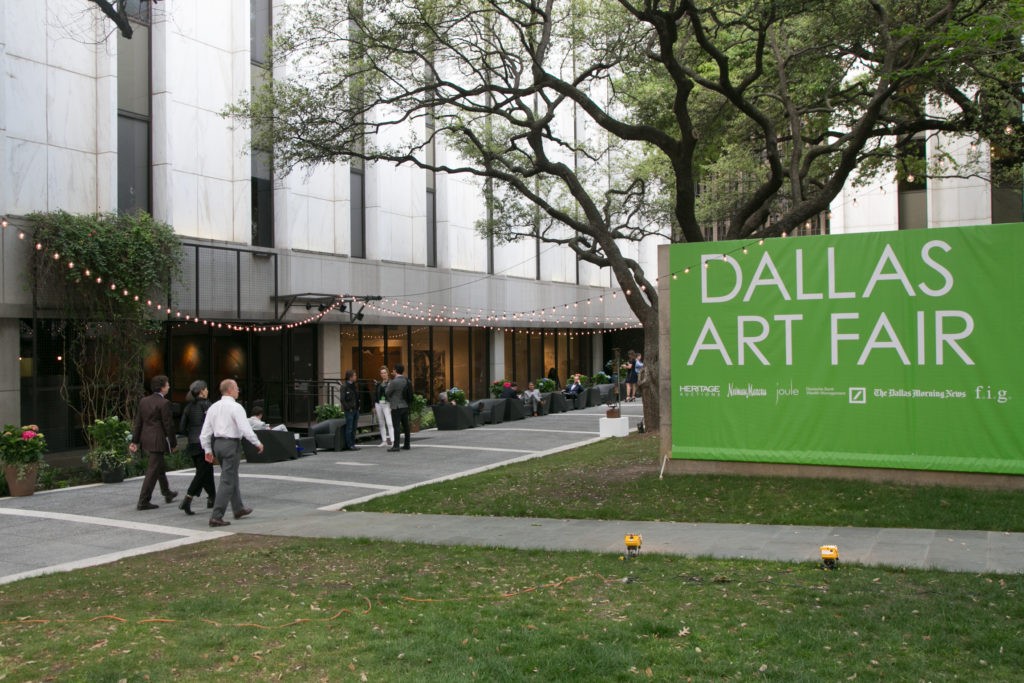 The Dallas Art Fair opens the tenth edition of the Fair taking place from April 12 through April 15, 2018 at the Fashion Industry Gallery (f.i.g.).

“To be entering our tenth year is an incredible milestone, and indicative of the tremendous growth and success we’ve enjoyed,” says Fair Chairman John Sughrue. “With a new generation of leadership, an internationally renowned roster of galleries, and an expanding collector base, we are very much looking forward to what this next decade of the Fair will bring.”

The 2018 activation is ushered in with veteran Kelly Cornell and Brandon Kennedy rising to the helm of the Fair as Directors, and Co-Founder John Sughrue as Chairman. The ascent of these principals mirrors the scope of the Fair’s projection into the future – a pace that is equally exciting and reflective of the larger contemporary market.

“This year is particularly ripe with opportunity to further diversify community engagement, and dialogue with arts patrons across the globe. We’re bringing the best the art world has to offer to Dallas, and showcasing this incredible city in return,” says Fair Director, Kelly Cornell. “I’m eager both to foster new relationships and build upon existing ones as we mark this anniversary.” 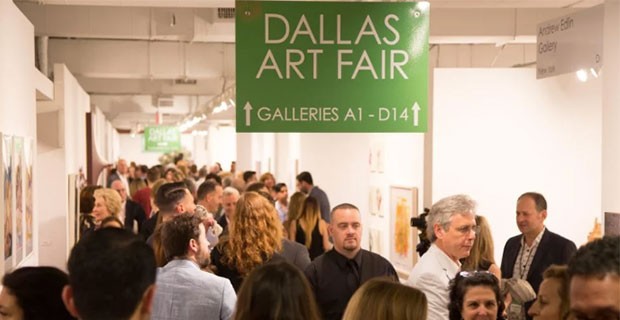 “Our expanded programming initiatives and institutional partnerships are very much in keeping with the Fair’s founding vision. The partnership with the Dallas Museum of Art on the Dallas Art Fair Foundation Acquisition Fund is a prime example of how we’ve grown and developed. We’re thrilled to continue that relationship,” says co-Director, Brandon Kennedy. “Our collaboration boosts curatorial expansion and bolsters the growth of a collection that will continue to enrich the city for years to come.”

Equally thrilling will be the events presented by local institutions as part of Dallas Arts Month including solo exhibitions with Sara Rahbar, Eric Fischl and Harry Nuriev at the Dallas Contemporary, Laura Owens at the Dallas Museum of Art, Adam Gordon at the Power Station, and at the Nasher Sculpture Center, First Sculpture: Handaxe to Figure Stone and Nasher Prize Dialogues with Theaster Gates.