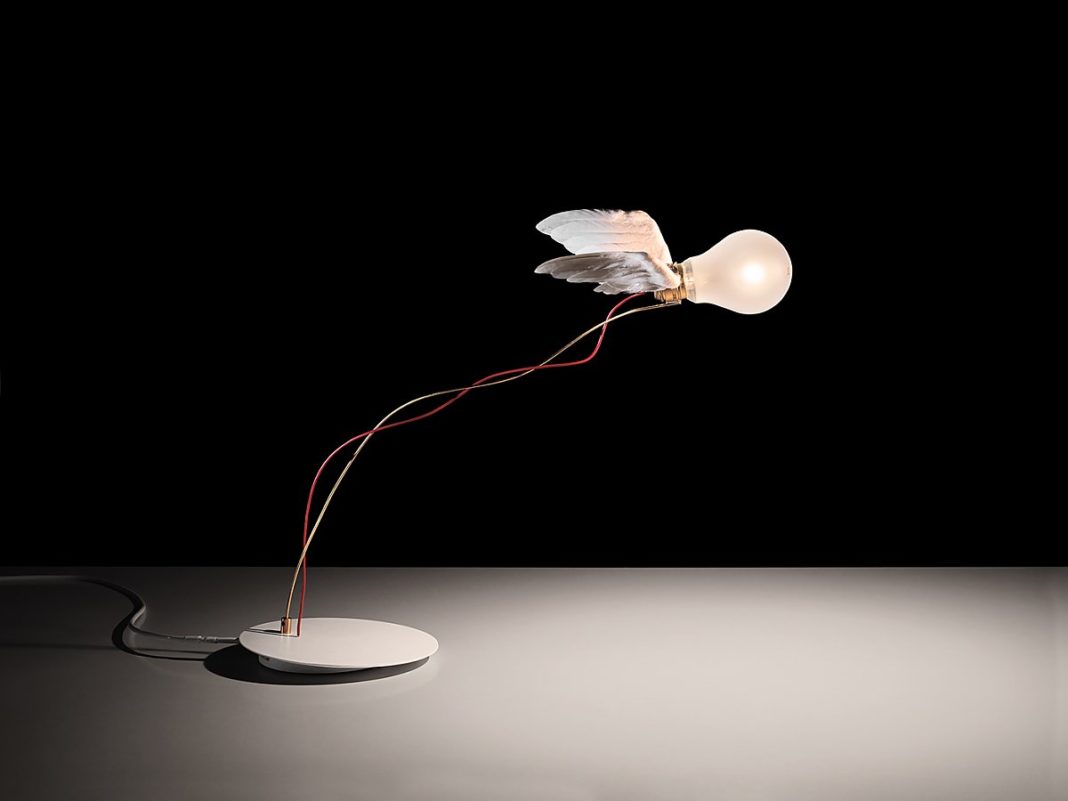 With the advent of energy-saving lamps, most of the townspeople breathed a sigh of relief, because electricity costs decreased, and the life of bulbs increased. But the designer Ingo Maurer (1932) for this reason almost did not retire – from indignation. All his life he dedicated games with light, and now the cold and warm light came to replace the living and warm. The shape of the lamp itself was also unattractive, which became a real tragedy for the master. But, after thinking, Ingo still decided not to slash off the shoulder and stay on his favorite work. 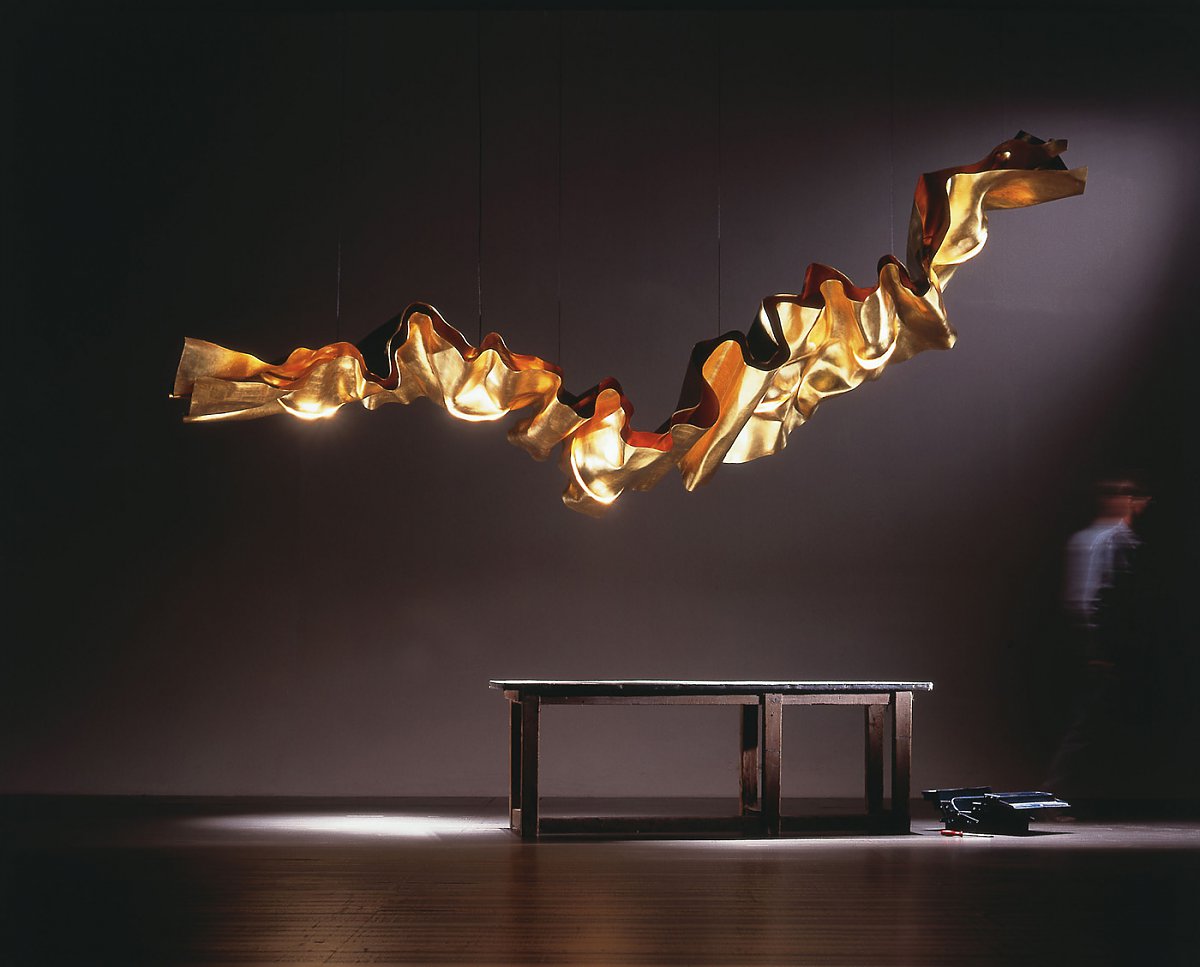 Ingo Maurer is called the virtuoso of light. He is considered the best designer in the world of those who create all kinds of lamps, lamps and light installations. He has his own factory Ingo Maurer GmbH, which implements all the ideas of the master. Ingo Maurer is rightly considered a genius in his field, the designer himself is devoid of the pathos inherent in most artists. He does not make any of his works some metaphorical messages, he does not philosophize about the role of this or that lamp but simply creates what he likes.

“When I come to Japan, they always ask me:” What did you want to say with your work? “And I patiently answer them:” Nothing. ” I do things that can be seen or felt, but they can not talk. … I want people to just experience my objects, but not to analyze them, “he says. And this is a very honest statement in the century when everyone is trying to put words together and sell a nonexistent image more expensively. 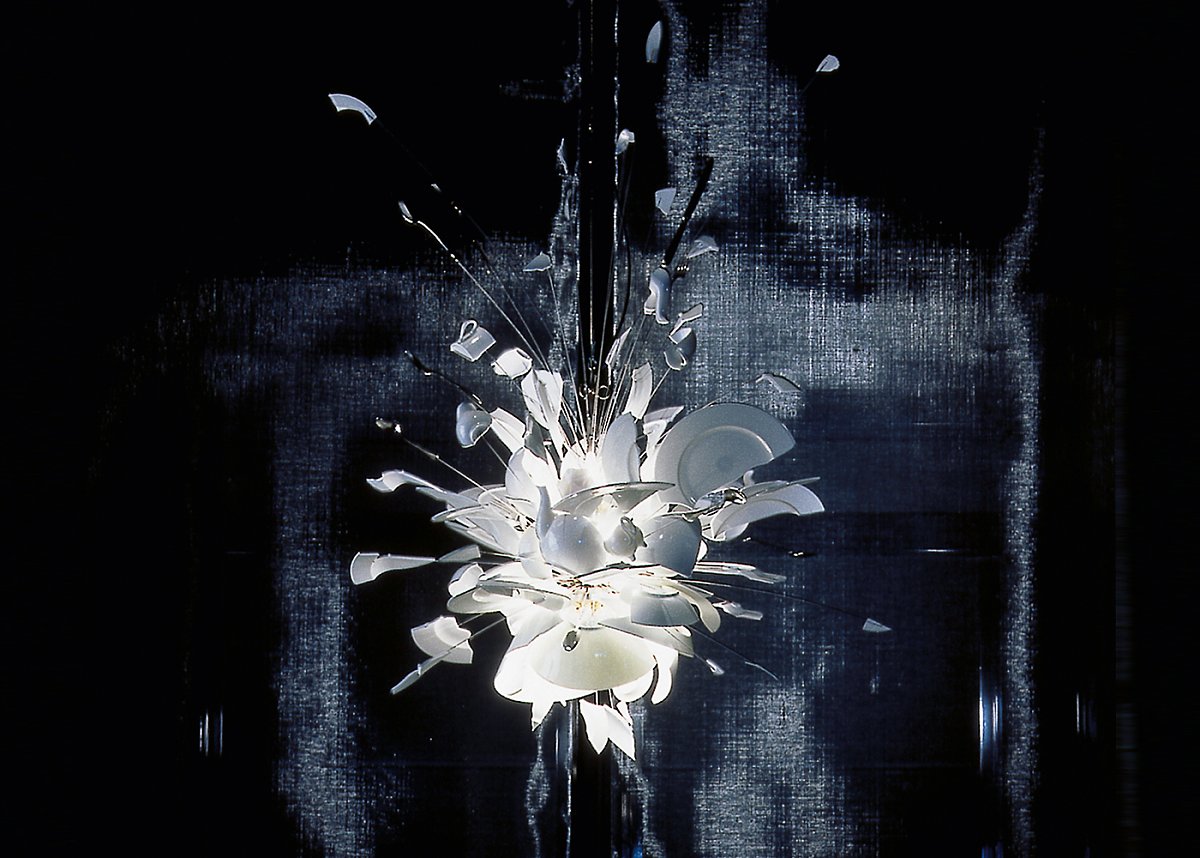 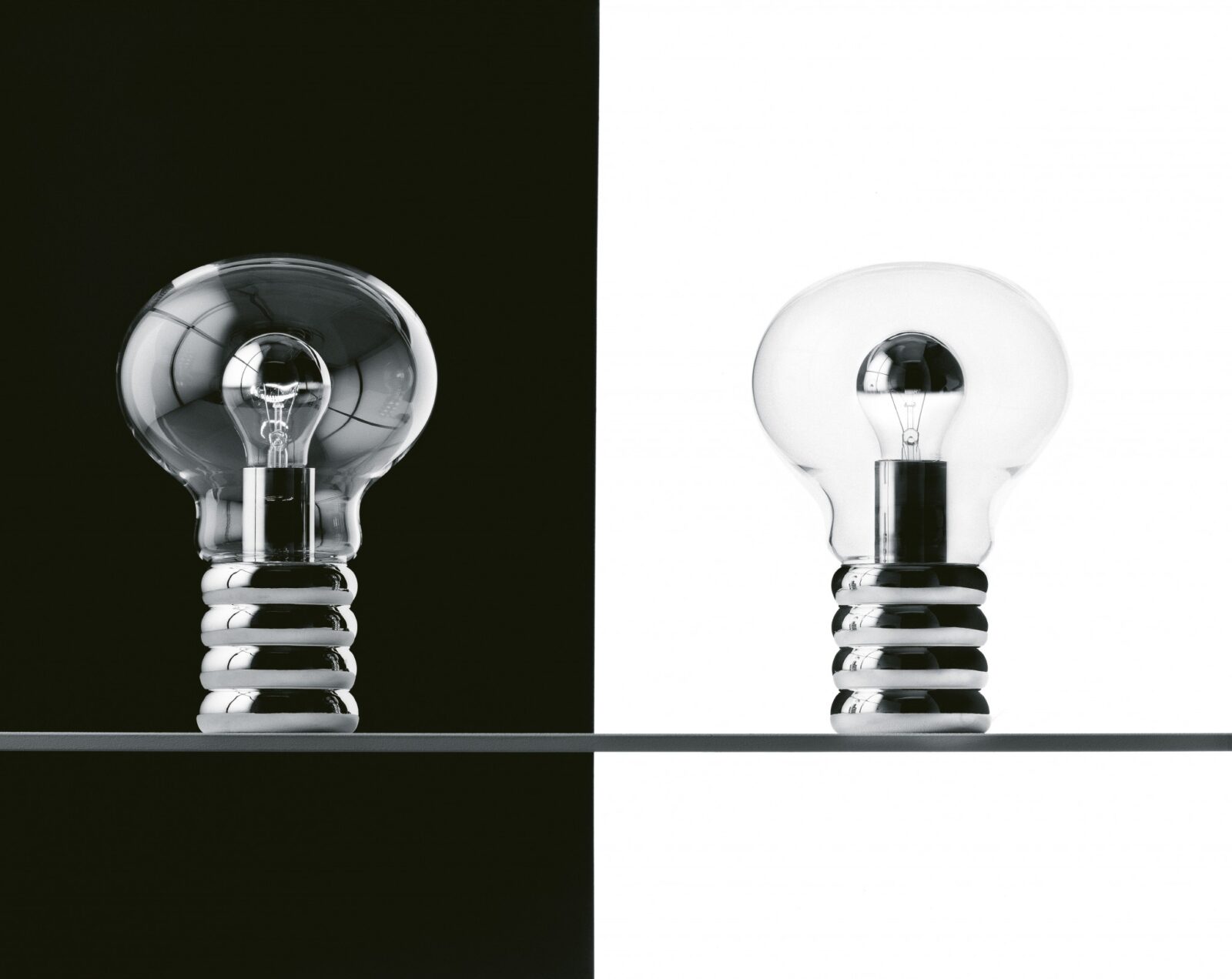 To create one object, the master spends an average of four to ten weeks. The designer’s products before the ingenious are simple. His fame was brought by a table lamp in the form of an incandescent lamp (Bulb, 1966). People immediately rushed to buy such an unusual in its simplicity of the subject. The lantern immediately fell into the collection of the Museum of Modern Art in New York. In 1992, Maurer returned to the idea of a “simple light bulb” and attached an ordinary “glass pear” wings. So there was a lamp LUCELLINO. 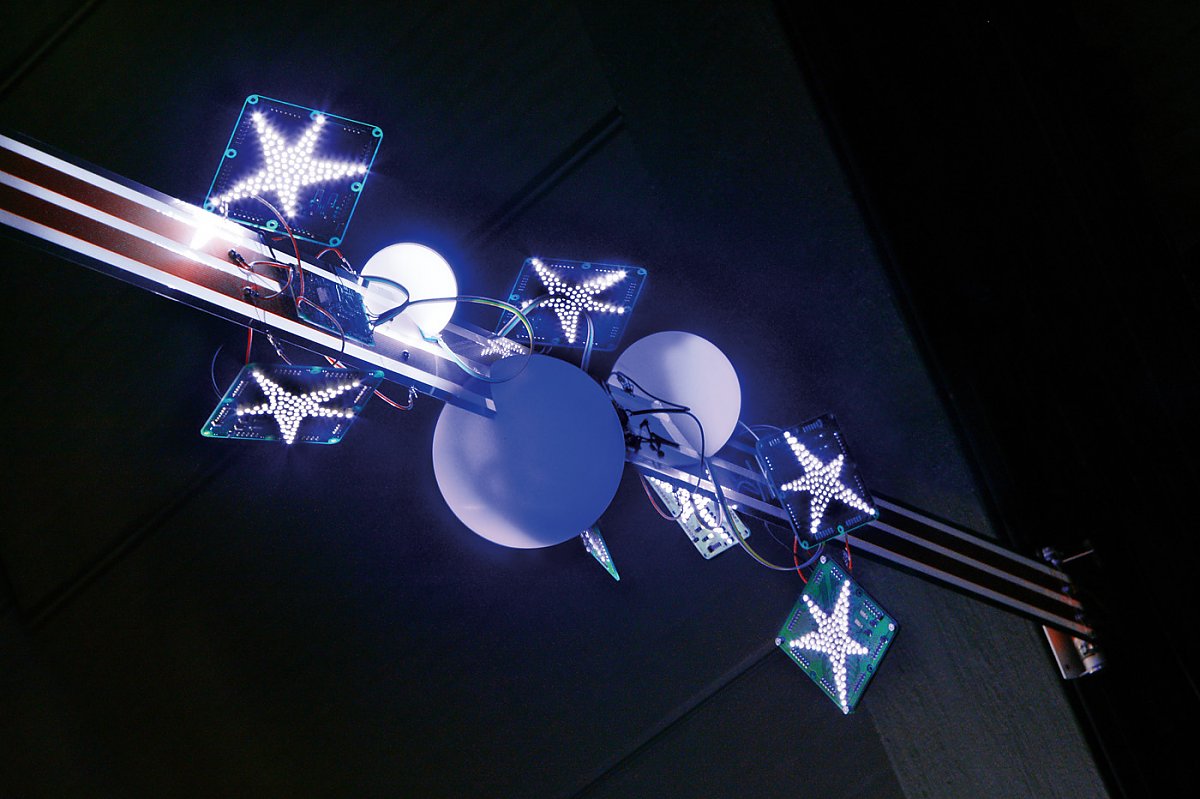 In the collection of the designer there are chandeliers from broken porcelain, a lamp from coca-cola bottles, paper lamps, a wall lamp from a can of tomato soup Campbell, famous Andy Warhol, a chandelier from clothes hangers, a chandelier with many Buddha faces, Butterflies. I want to dwell on it in more detail. This project master released a limited edition in 2011 under the name SCHMETTRLING. 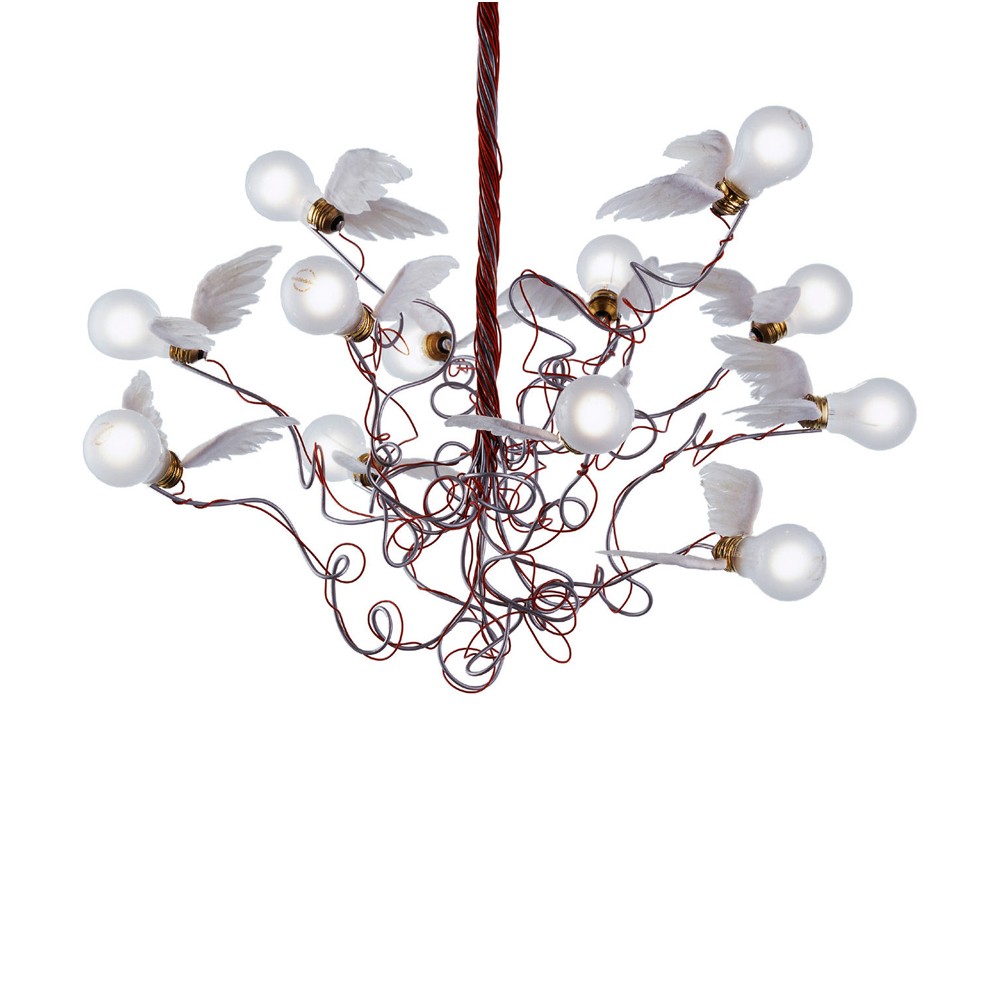 The lamp again repeats the motif of the “naked bulb”, so beloved by Ingo. The concept of the project is simple, like 10 kopecks: an ordinary “bare” light bulb, on which pieces of wire are attached butterflies. But what an effect! How amazing this design object looks! All his projects, Ingo Maurer gives romantic names: for example, “Bird Nest”, “Lacrime del Pescatore”, “Wandering Finger”, “Golden Ribbon” (Golden Ribbon). Ingo Maurer plays with light scale. Production of chandeliers and lamps, he is not limited. The designer is known for the lighting of metro stations in Munich. Striking examples are completely unearthly, fantastic Linde AG and the strange, mysterious Westfriedhof with red-yellow lighting. 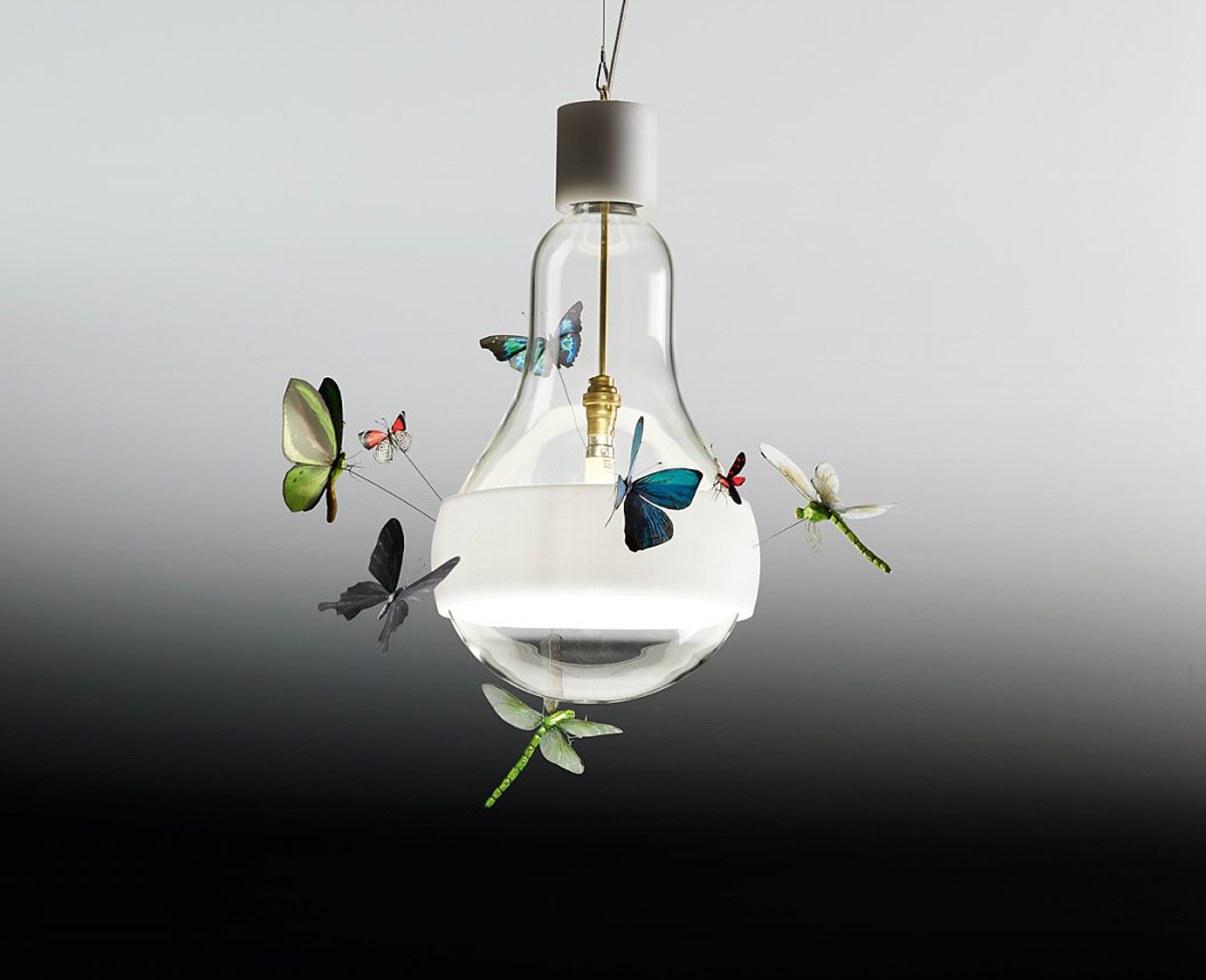 Also, Ingo Maurer cooperates with various high fashion houses, engaged in the design of displays. The designer colors the space in such a way that the defile turns into an unforgettable show. In addition, owners of theaters, restaurants, showrooms and other institutions turn to him-everyone wants a master of light to create a personal fairy tale for them. Ingo Maurer is a self-taught designer. He was born into a large family of a fisherman, studied graphic designer and worked in a printing house. In 1966, he created the same lamp, which made him a star. In 1989, the Cartier Foundation (Contemporary Art) organized a large-scale exhibition “Ingo Maurer, a reflection of light.” In 1997, Architecture & Wohnen magazine named it the “Designer of the Year”. 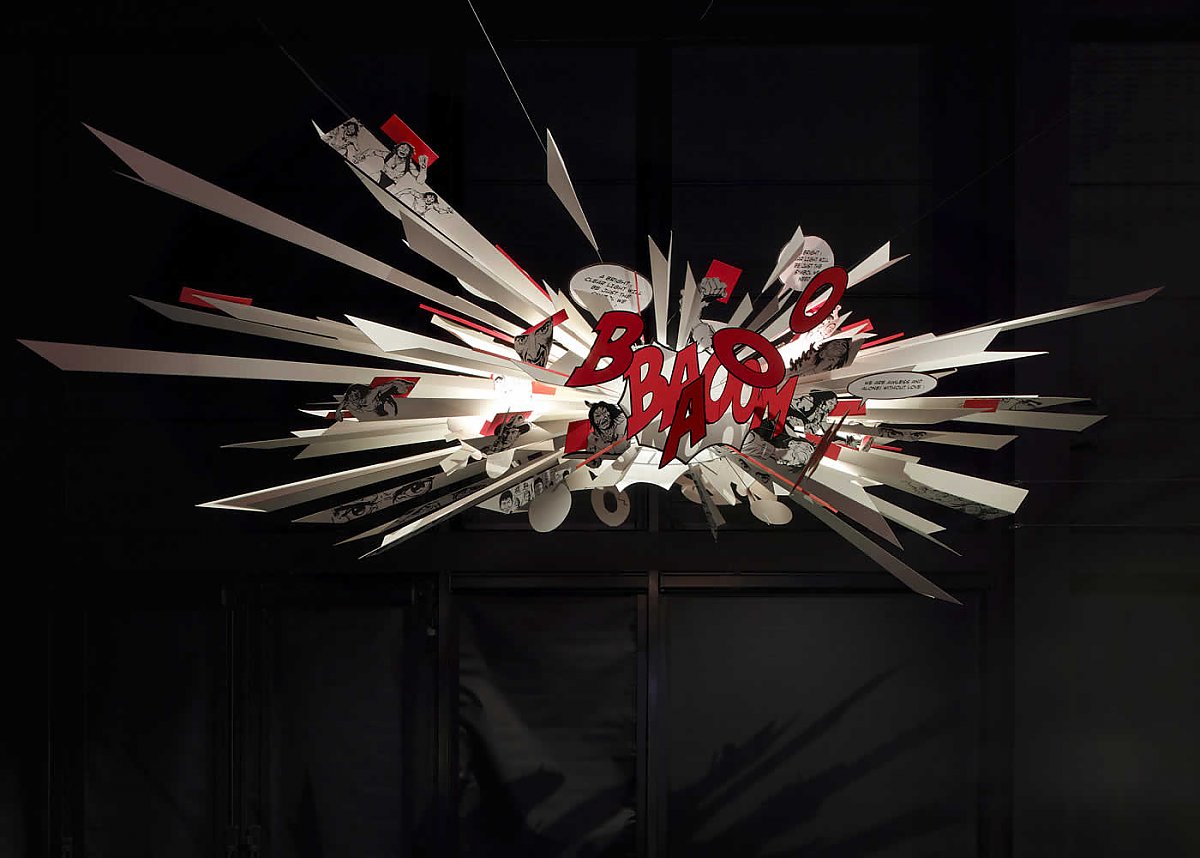 Since 2000, the master has been awarded various awards and awards in the field of design. The works of Ingo Maurer stand in Russia several tens of thousands of rubles. Now the designer is far beyond 80, but he lives a full life, is passionate about new projects, adores the books of Marquez and loves to dance salsa. Ingo Maurer has a rule: to create not a lamp, but light. He urges people to buy a chandelier not because of the design, but because of the light that it gives. The master has the art of lighting zoning space, making it comfortable, comfortable or non-standard. For him, light is one way of expressing emotions in the material world.

“Light affects us and our senses in a supernatural way.

Changing lighting in the room, you can greatly change the whole space “ 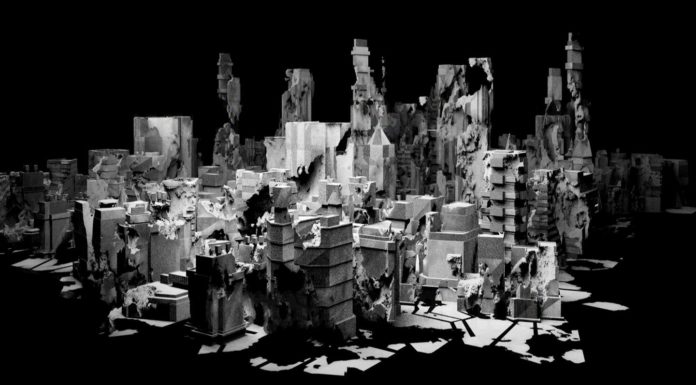 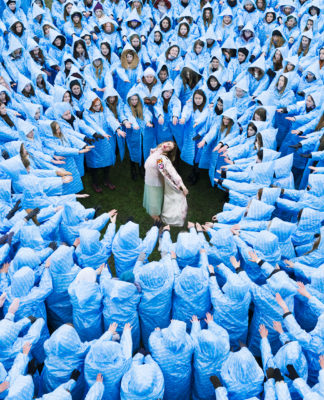 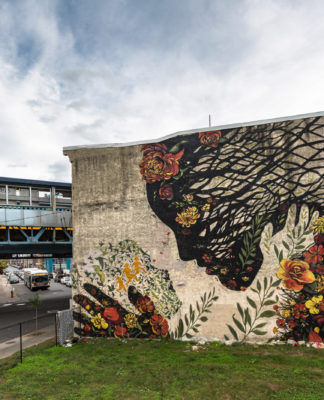 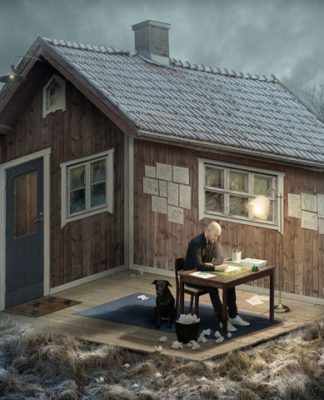 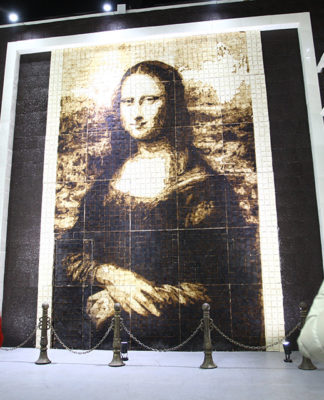