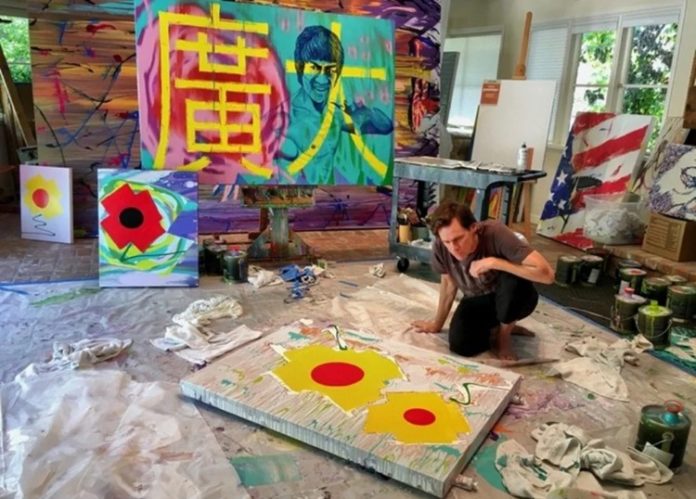 Jim Carrey is not a man to do things by halves—at least not when it comes to his art. For the last six years, he has thrown himself into painting, working so prolifically that some might mistake his home for a museum. This weekend, the actor showcased the fruits of his labor in “Sunshower,” a solo exhibition at the Signature Gallery Group‘s Las Vegas gallery. 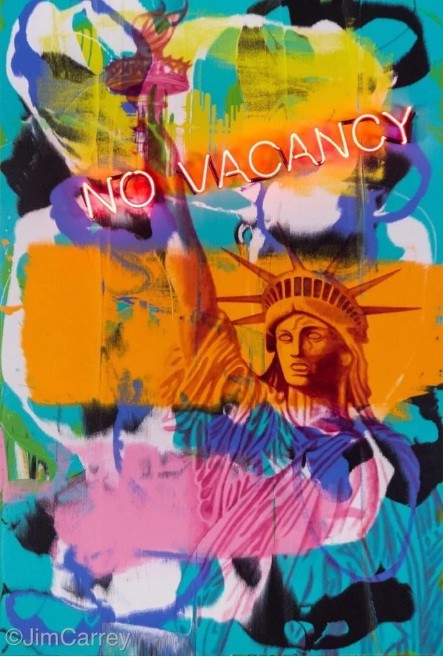 “There’s not a day that goes by that I’m not covered in paint or something from doing sculptures,” Carrey said in a recent interview with W magazine. “It’s all about that for me now—being completely involved, heart, mind, and soul. Sometimes it’s art, sometimes it’s performance, and sometimes it’s just talking to someone.”

With the exception of “Nothing to See Here,” a small show at Palm Springs’ Heather James Fine Art in 2011, Carrey had kept his art project relatively quiet. That is, until last month, when Signature released “I Needed Color,” a six-minute documentary showing the comedian at work in his studio. Speaking to W, Carrey admitted that he released the film, in part, to reveal to his fans what he had been up to in recent years, a time with relatively few acting projects on his résumé. 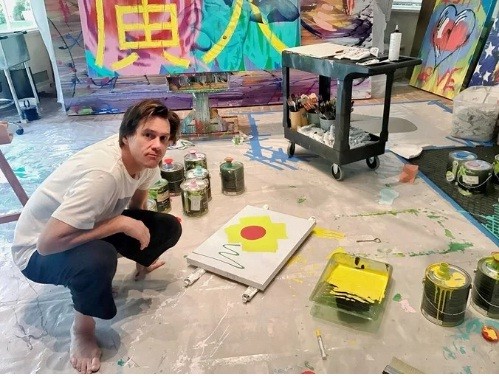 There are, of course, a select few who get to see Carrey’s work at home in his studio. In addition to Italian artist Maurizio Cattelan, Carrey shared that visitors have included “a lot of creative people” and “big athletes”—Lebron James tweeted in admiration after the release of “I Needed Color“—many of whom have purchased his works.

Those paintings are generally bright and colorful, with subjects such as Jesus reflecting the exhibition’s somewhat spiritual bent. The show title, “Sunshower,” said Carrey, is about witnessing things like sun showers that bring you “into awareness in this present moment, to that part of your consciousness that wants to stop in time and own it.” 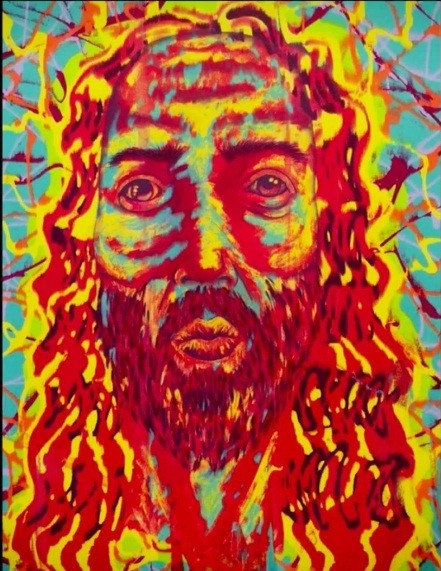 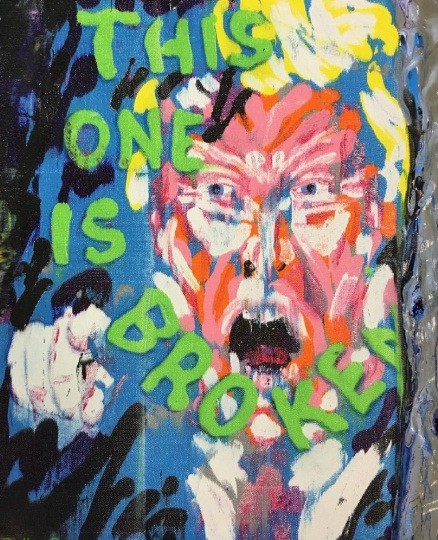 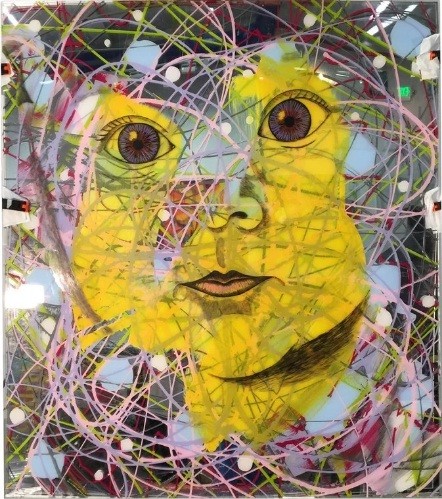