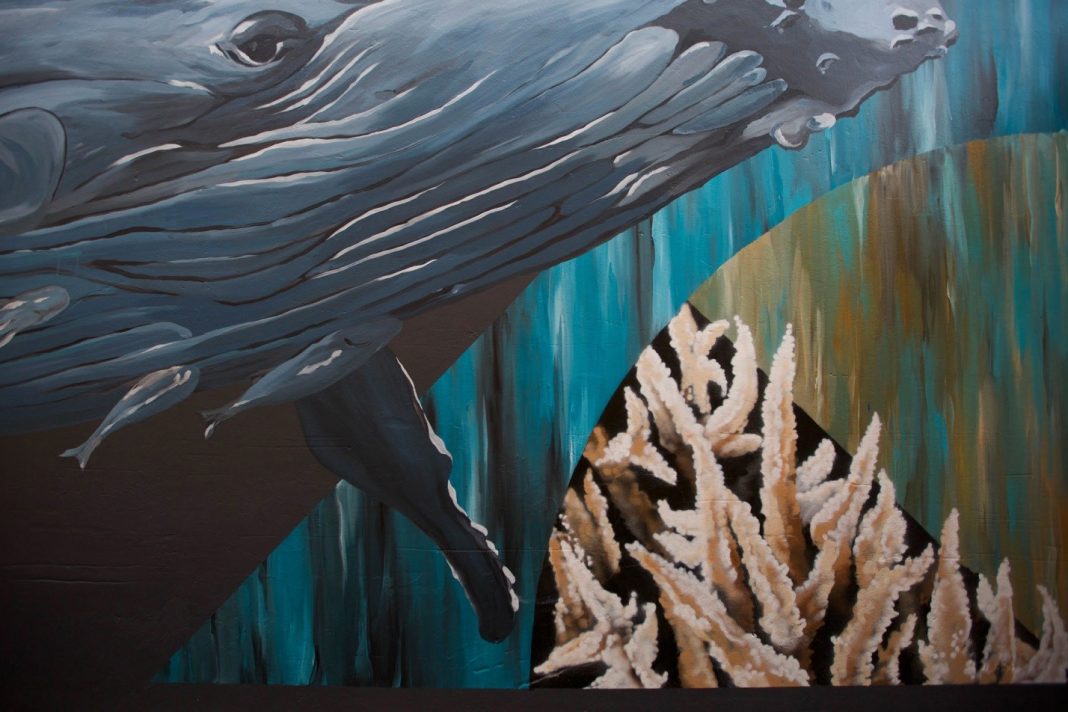 The Sea Walls international project combines art, eco-activism, and enlightenment to save the oceans. The creators of the Sea Walls: Artists for Oceans project – the PangeaSeed Foundation – have set themselves a difficult and ambitious task. They call their activities ARTivism and seek to increase public awareness of critical environmental issues through art.

But project activity is not limited to murals. Sea Walls conduct youth seminars, discussions, film screenings, and tours. They try to cleanse the oceans of debris on their own and promote informed consumption.

Today, in 15 countries around the world, you can find more than 300 Sea Walls murals created by 250 artists from different parts of the Earth.

Of Hope and Warmth Divided by David Houghton. Cairns, Australia 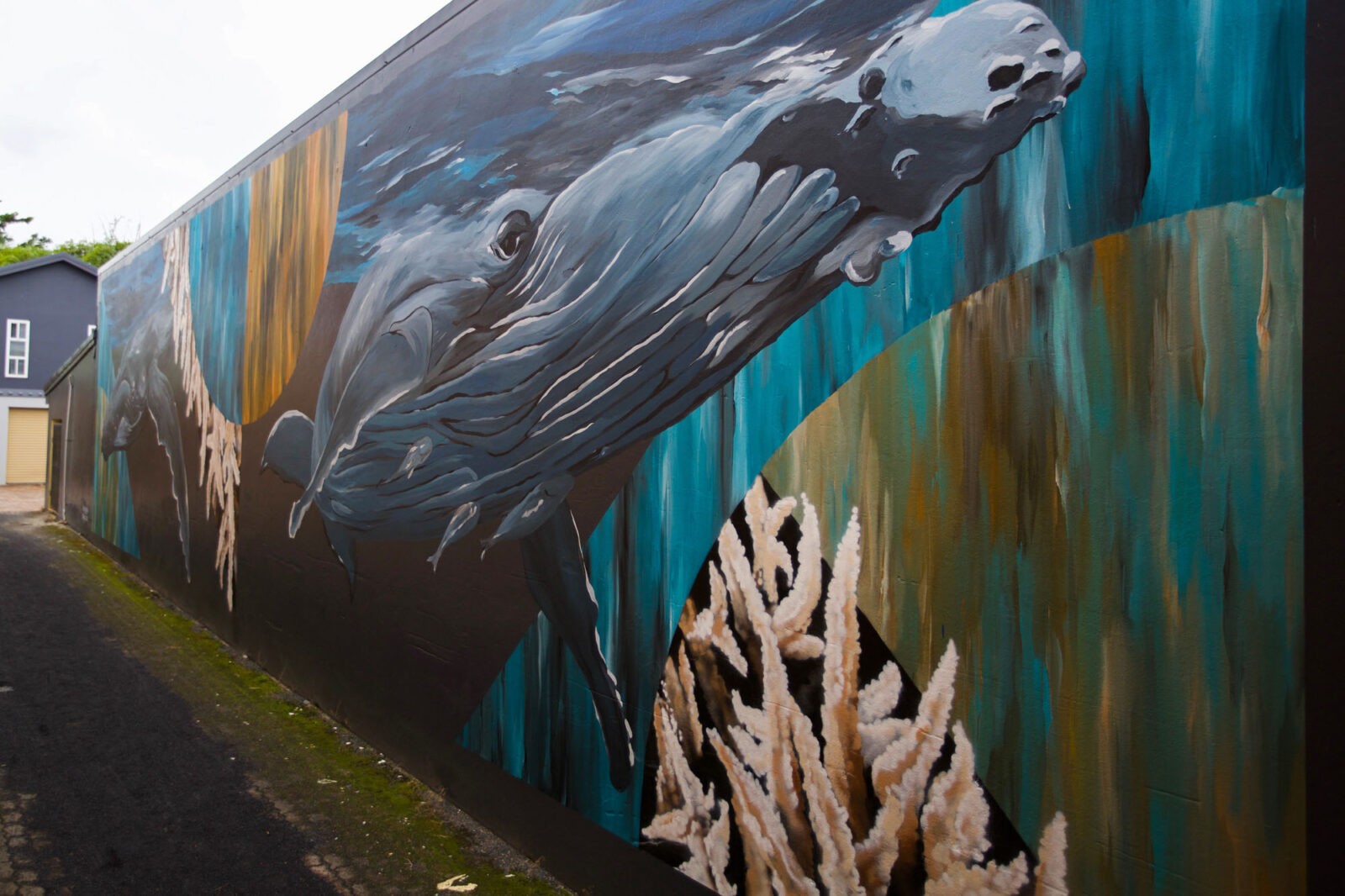 David Houghton’s goal is to draw attention to the gradual extinction of coral reefs. The artist wanted to recall that corals are an important part of the marine ecosystem, and their conservation is one of the major environmental challenges. 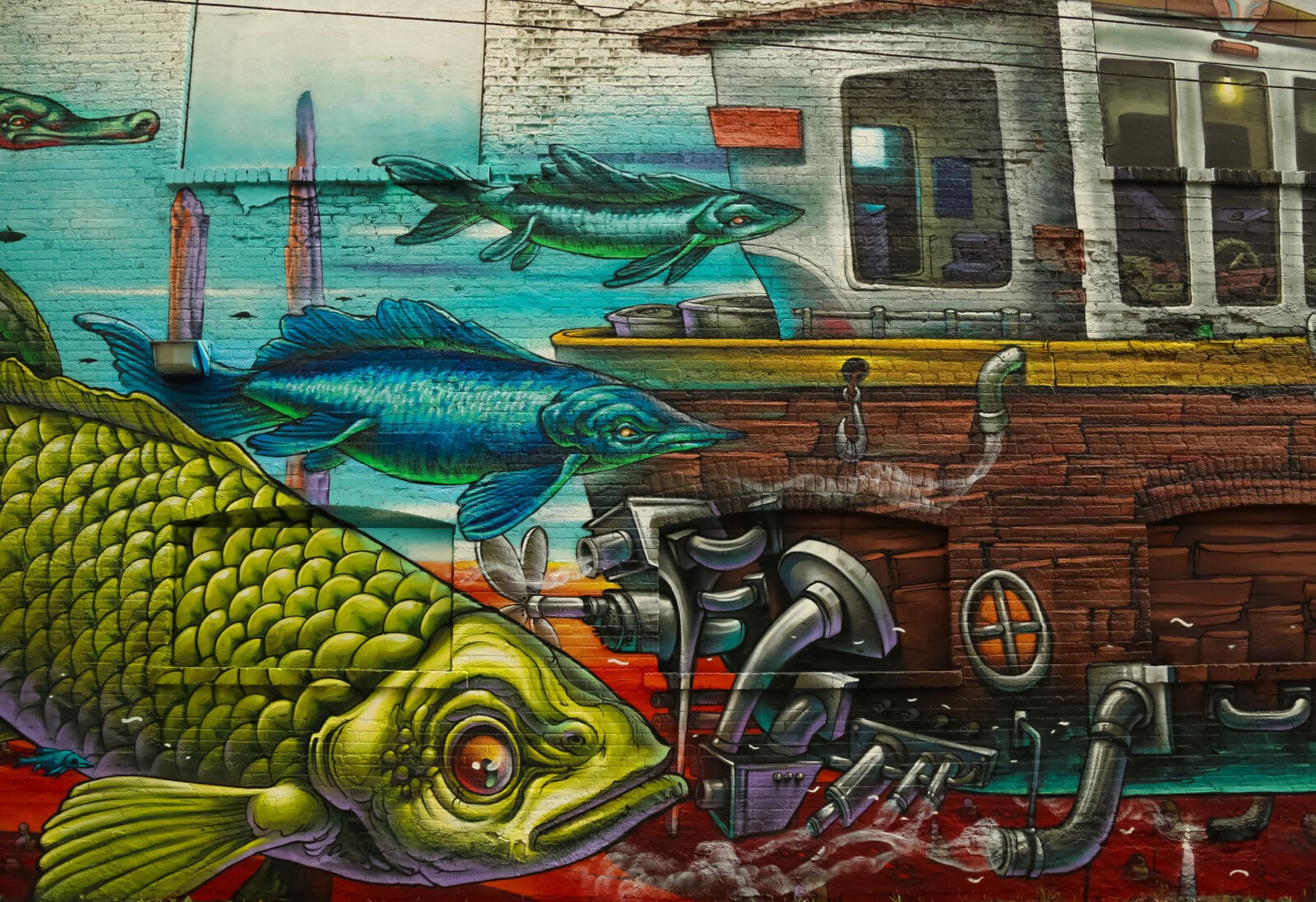 Bruno Smokey`s mural is an epic depiction of the beauty and diversity of life in Lake Ontario. But due to the ingress of medicinal substances into the water, the local fish became unsuitable for food, and some of its species were on the verge of extinction. Disregarding critical environmental standards, the incredible diversity of fish, birds, reptiles, amphibians, and plants is threatened. 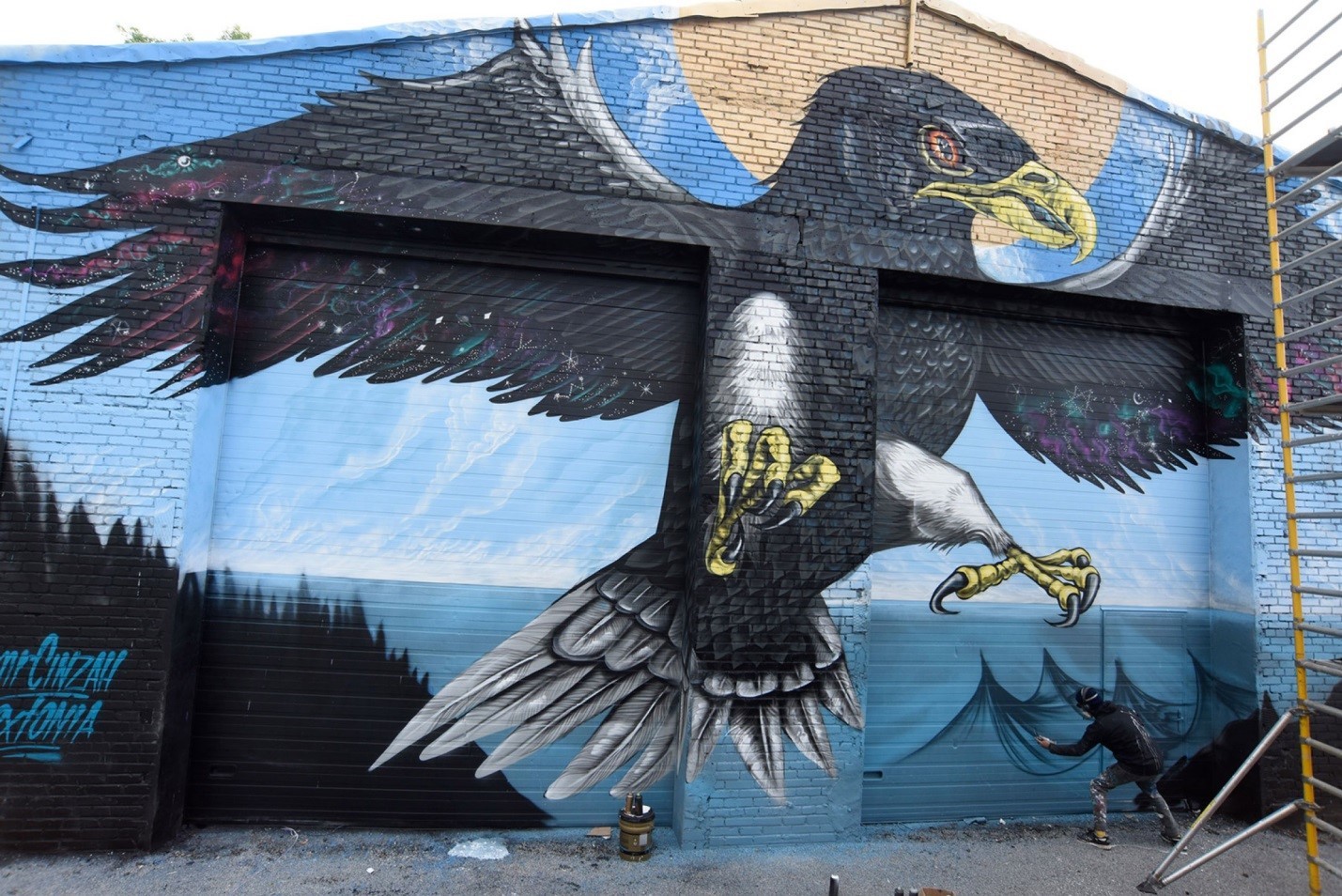 Kalevipoeg, the legendary giant who founded Estonia according to local beliefs, arrived in these lands on the back of a majestic eagle. Throughout history, eagles have been considered symbols of great strength, leadership, and foresight. People in ancient cultures believed that eagles symbolize the connection of man with the divine and natural world. 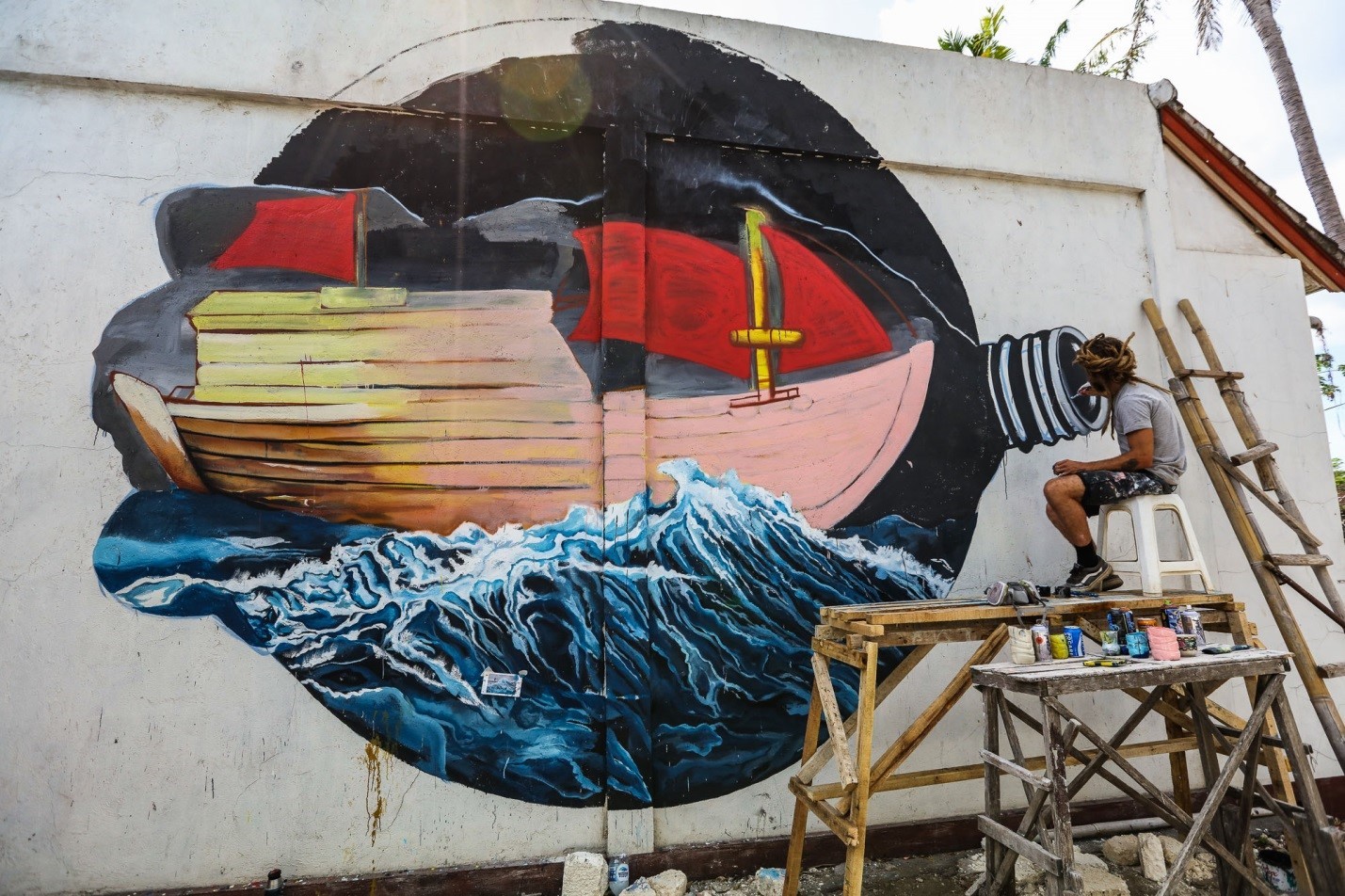 The main message of this work is a call for the fight against plastic pollution of the seas and oceans. According to the author of the mural Marty Lund, too many tourists and the massive use of disposable plastic products affect so many areas of life in Bali: from water supply and agriculture to natural ecosystems. 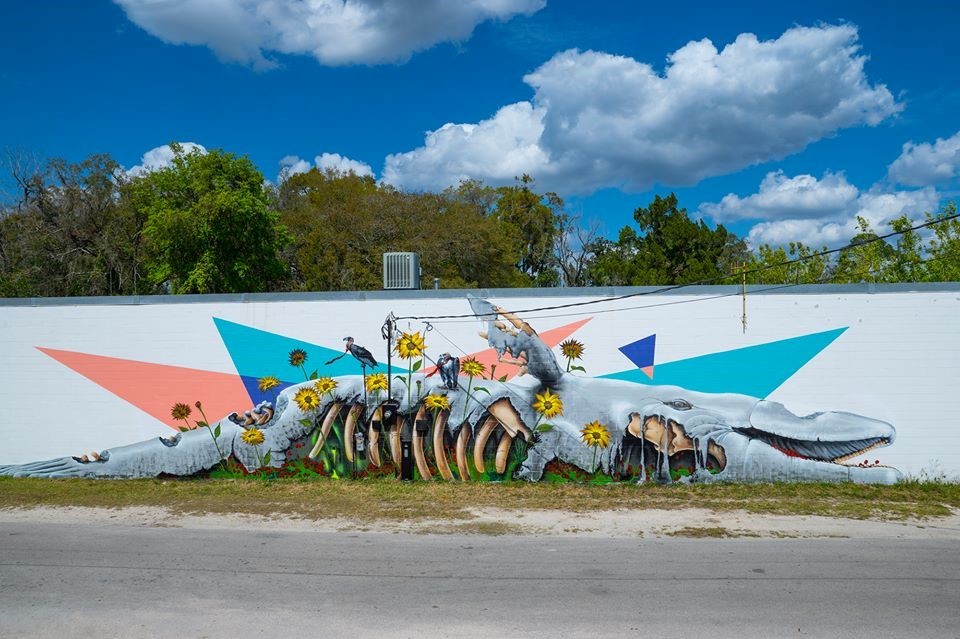 Vultures symbolize corporations and politicians, stuffing their pockets and thereby killing the sea. At the same time, flowers are hope, development, and new opportunities.