Home Events Motion On The Bottom Of The Sea: The New Creation Of Azuma Makoto 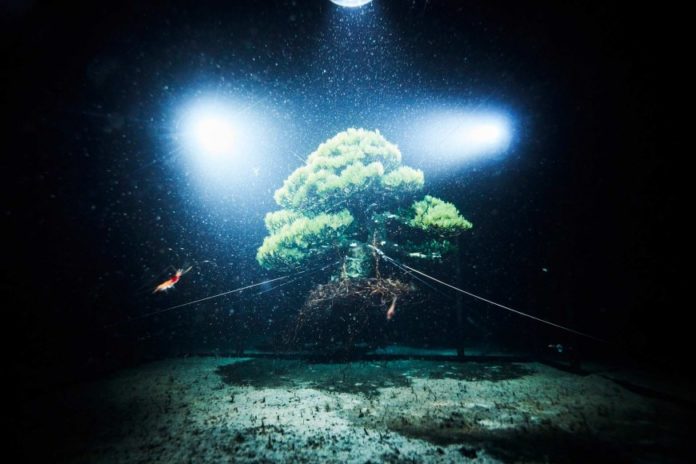 Japanese artist and florist Azuma Makoto (previously) constantly surprises with his new works, and most importantly their conceptual presentation. As part of his “Bloom” series, he launched bouquets of flowers into space and placed them in the middle of the sea. But the artist, whose work often deals with the ephemeral nature of his creations, froze flowers in ice blocks and placed them in the center of decommissioned power plants. For his new work “SEPHIROTHIC FLOWER: Diving Into Unknown” he loaded bouquets and bonsai into the least studied part of this planet: to the bottom of the sea. 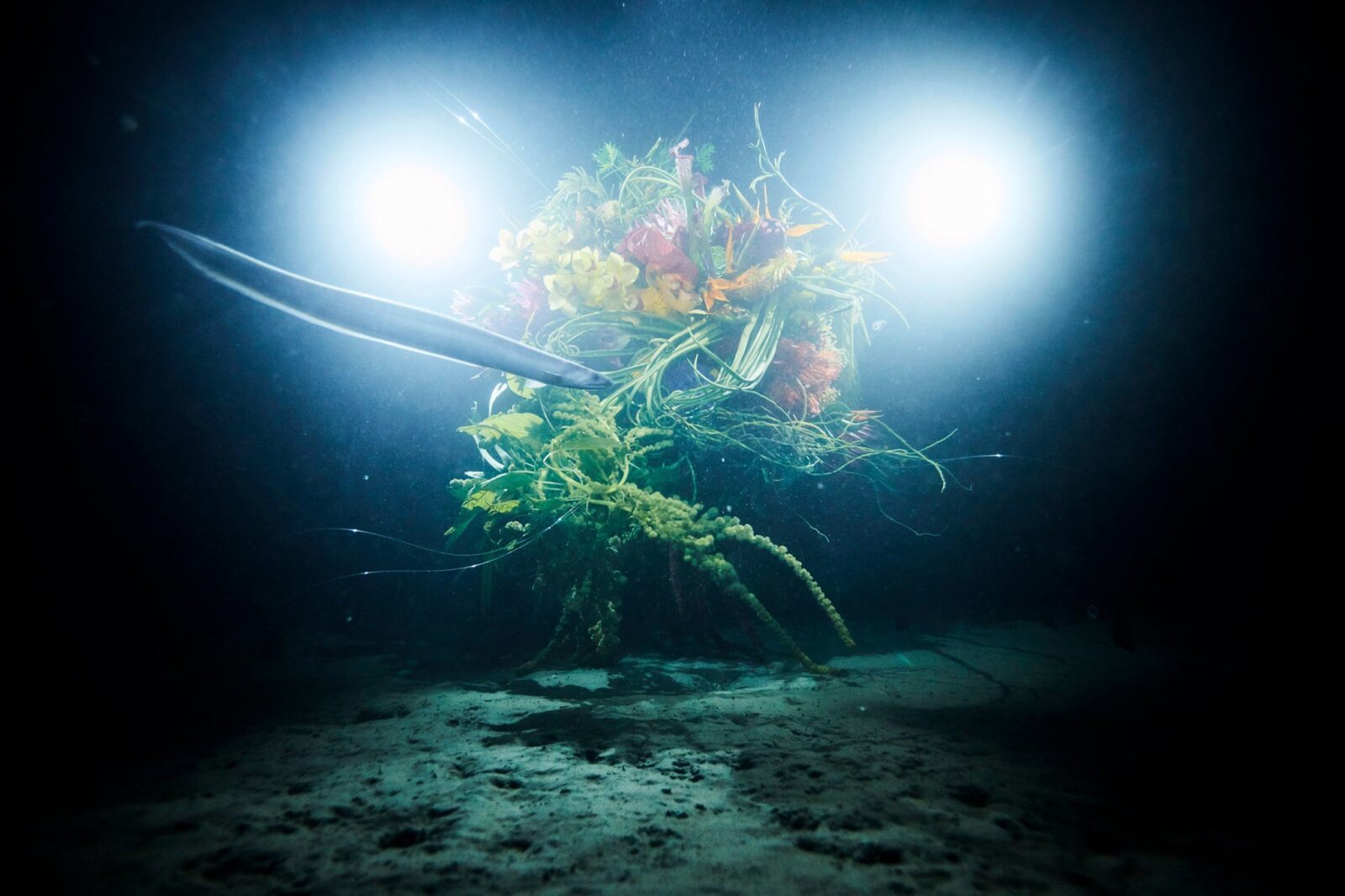 “In this experiment, we sent a bunch of different colors to a depth of 2000 meters in Suruga Bay, Shizuoka Prefecture, and watched these processors using remote-controlled deep-sea instruments. Unlike the bright daylight at the foot of Mount Fuji, the flowers slowly disappeared in the dark, where no single ray of light shines. Using the advanced marine technology of Japan, we showed the beauty of colors visible on the earth’s surface, which touched the seabed, the origin of life.” 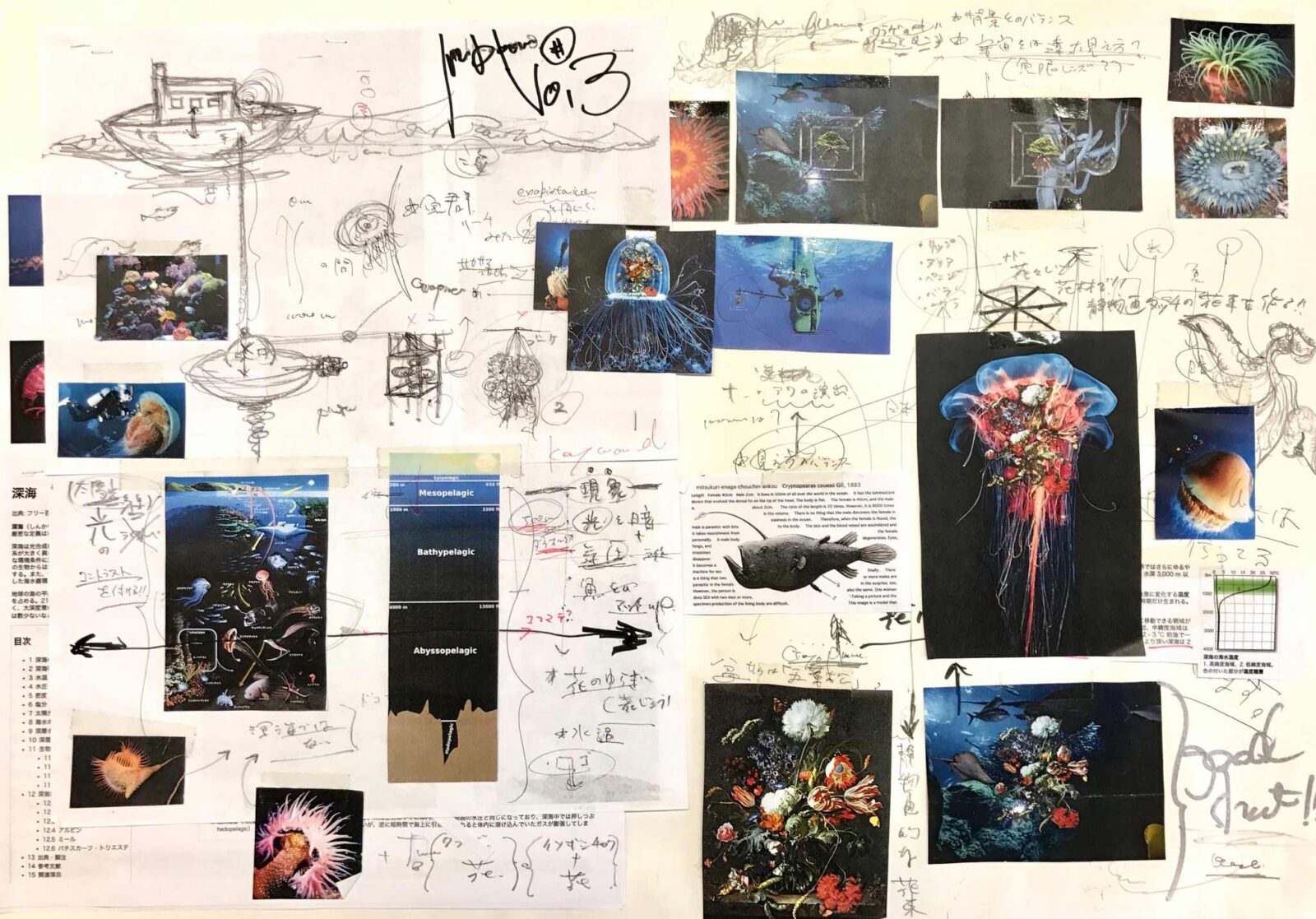 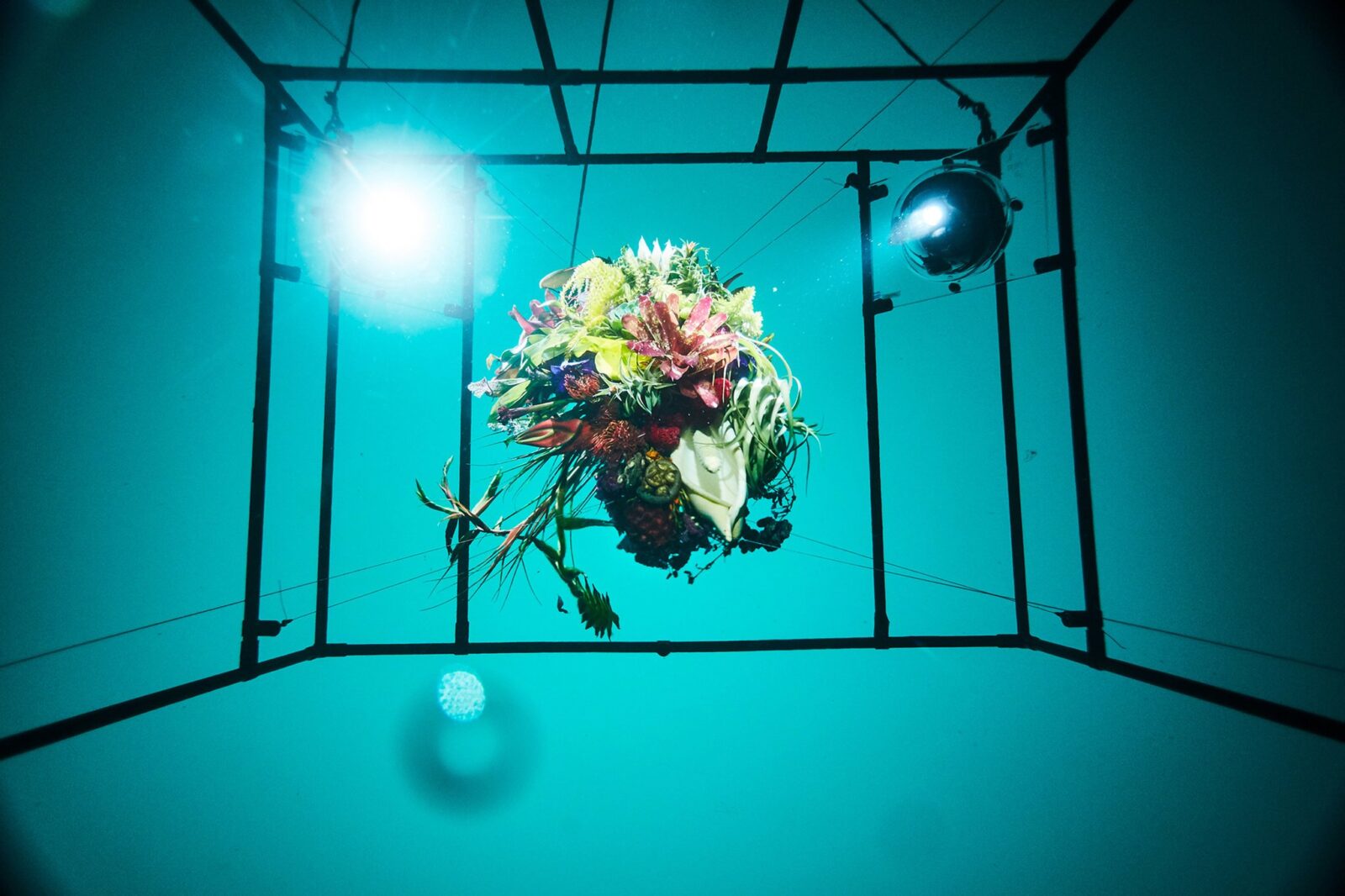 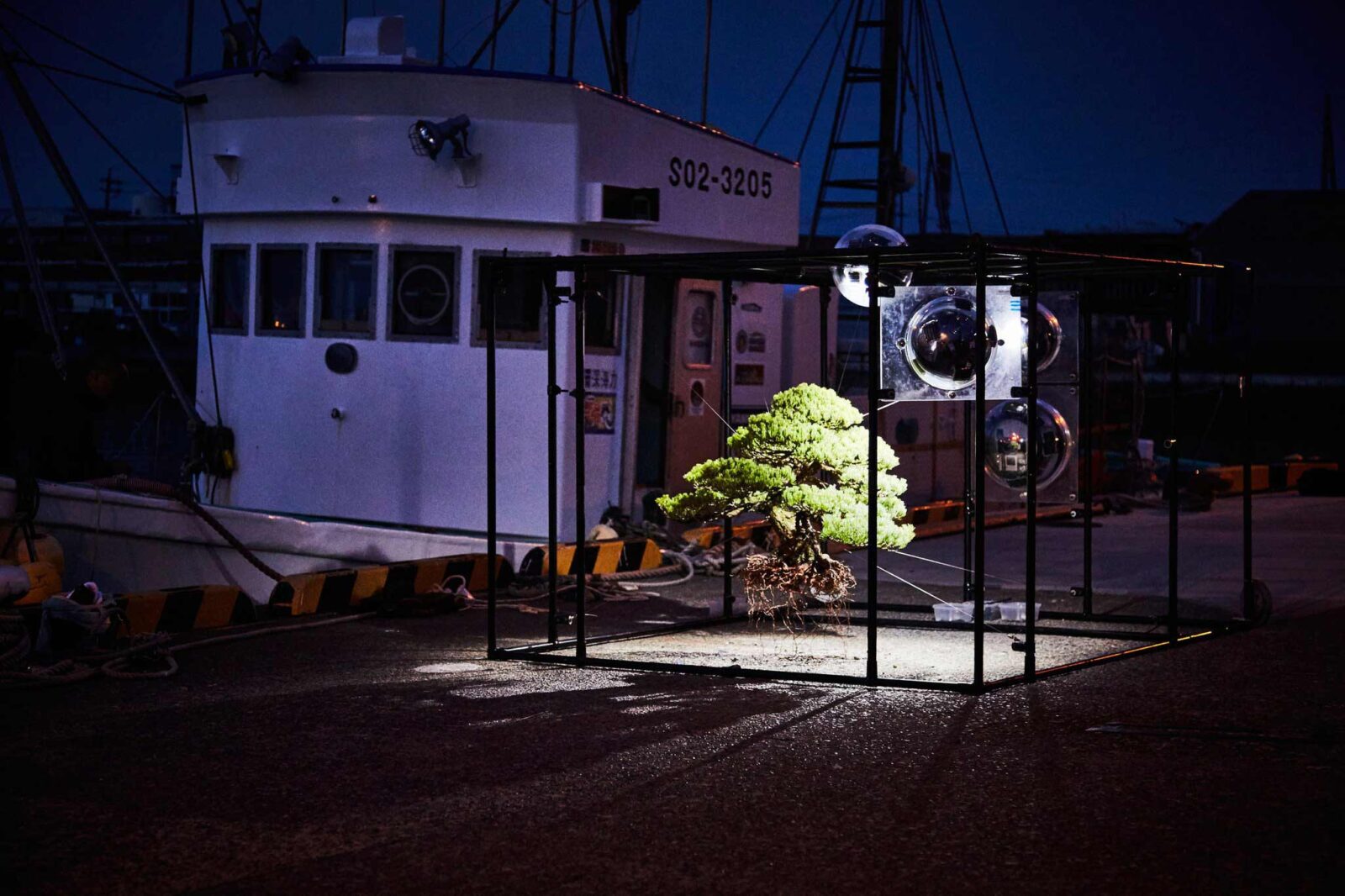 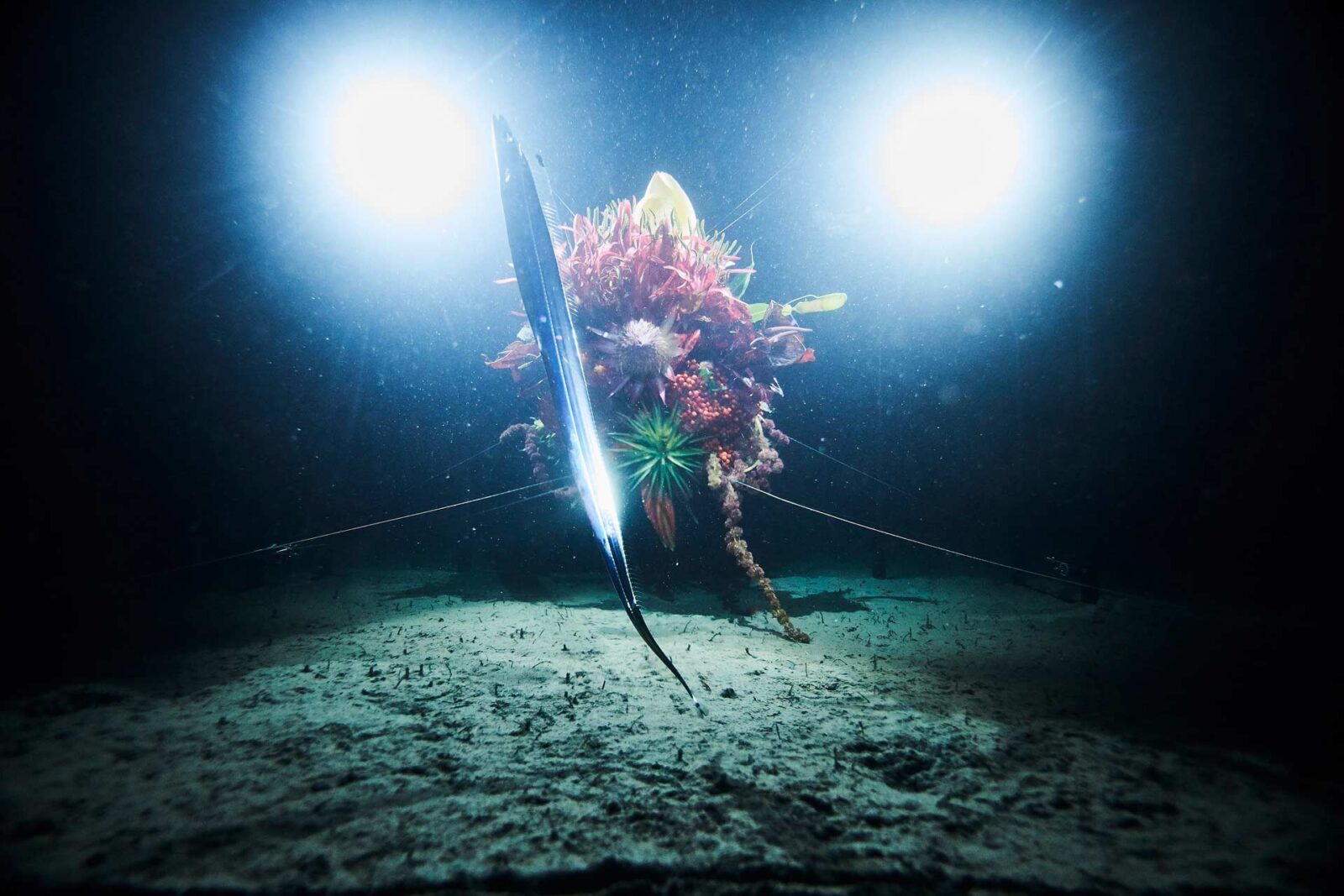 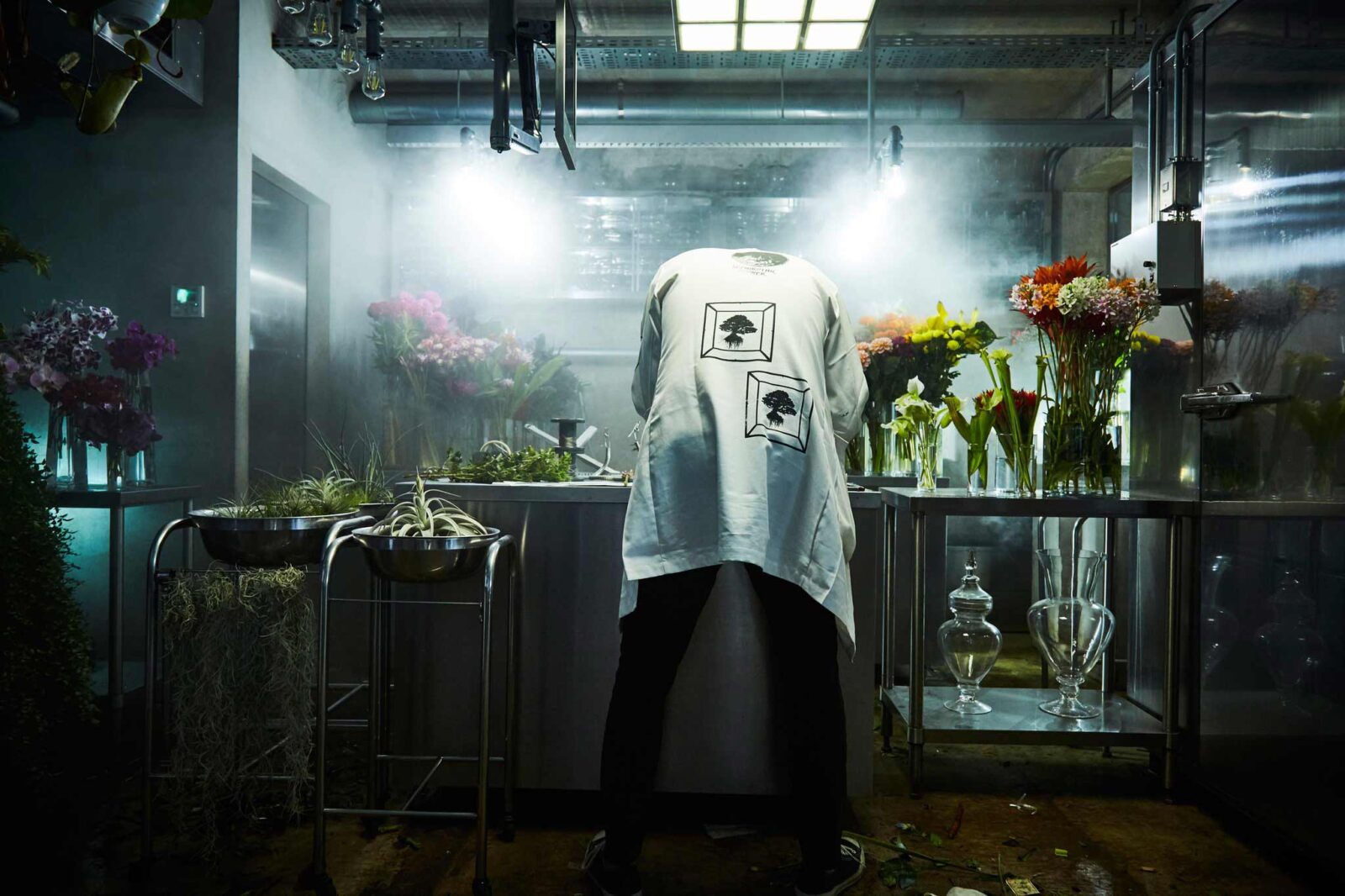 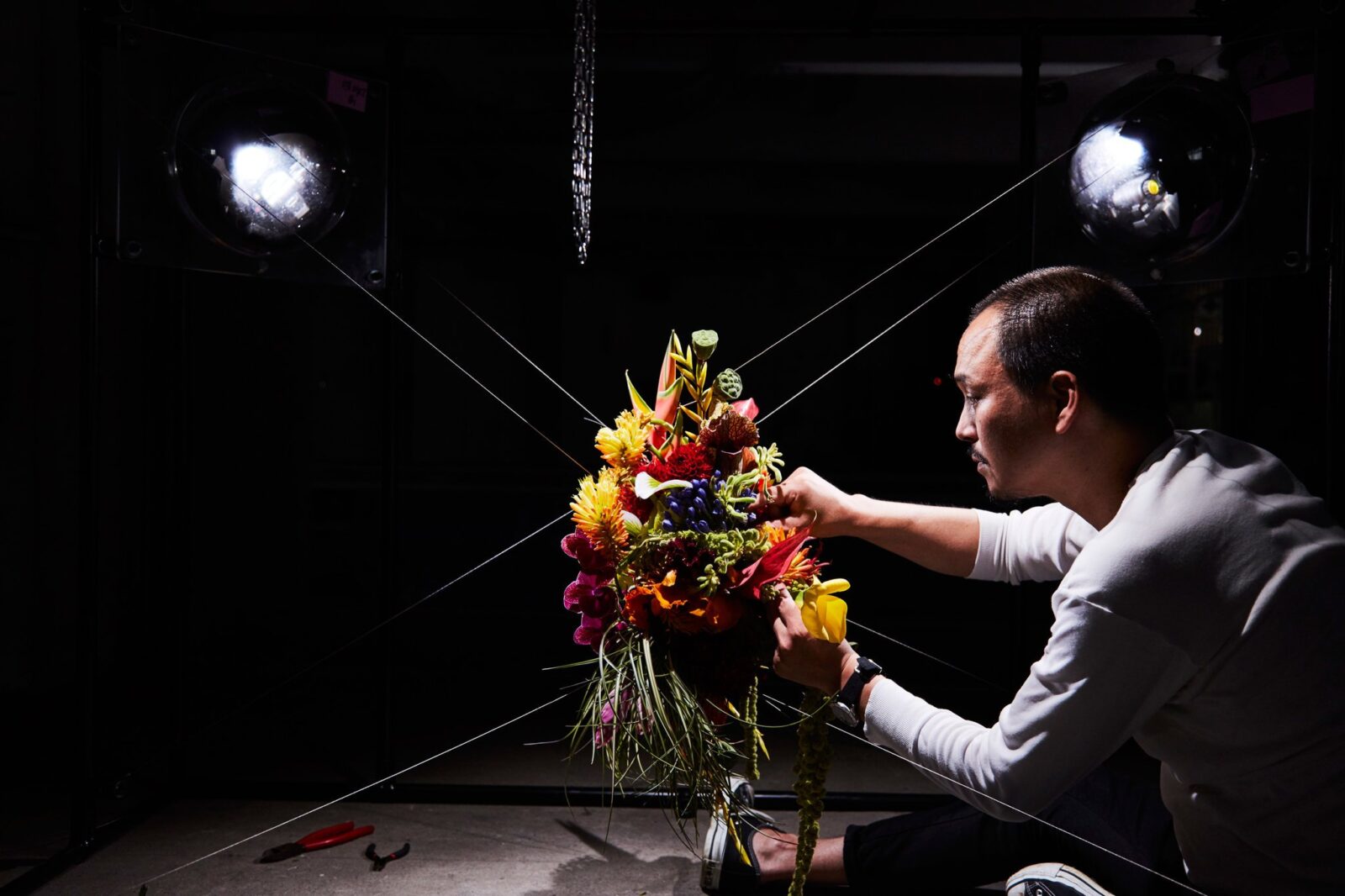 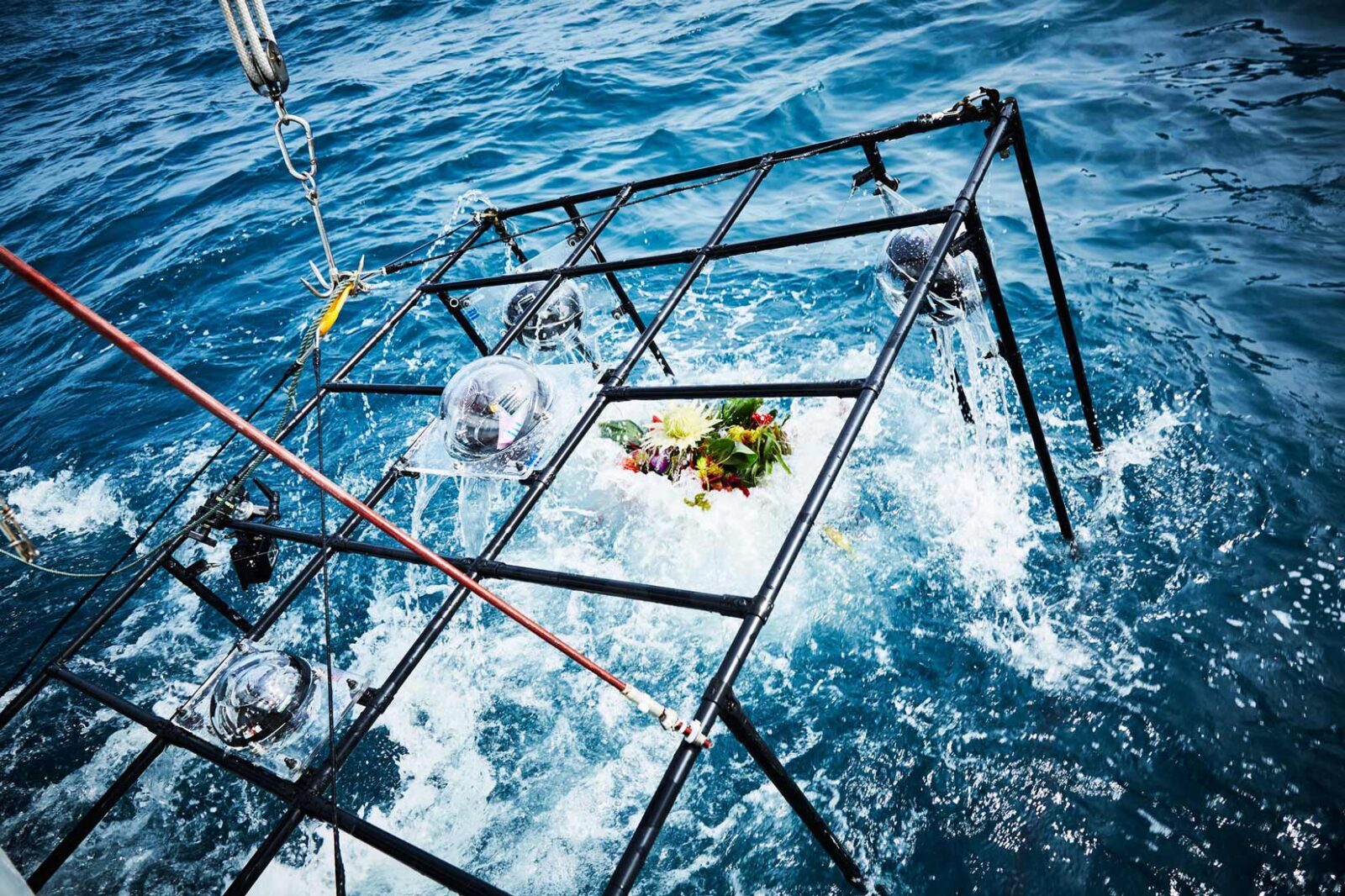