ART ON theMART is a new Chicago-based art program that amplifies the works of contemporary artists, transforming their pieces into dazzling displays along the city’s riverfront. The new project uses large-scale projection to illuminate the 2.5 acre facade of theMART downtown for a series of curated digital animations.

The initial project included commissioned works by Jan Tichy, Diana Thater, Zheng Chongbin, and Jason Salavon. Thater’s work True Life Adventures explored the plight of elephants, zebras, giraffes and other animals who live in danger of poaching in Kenya, and included a soundtrack that was recorded in the their natural habitat. Salavon’s work Homage in Between presented 5 minutes and 35 seconds of neural network-rendered video that sampled imagery from Chicago art and design history and ended with mined images of common internet images such as cats and celebrity faces.

ART ON theMART is projecting a seasonal program of winter holiday images that run through the end of the year. Works will be projected five days a week (Wednesday – Sunday) for two hours each evening over the span of 10 months (March – December). Currently the project is accepting calls for entry for their March programming. You can enter on their website where you can also find more documentation from previous iterations. 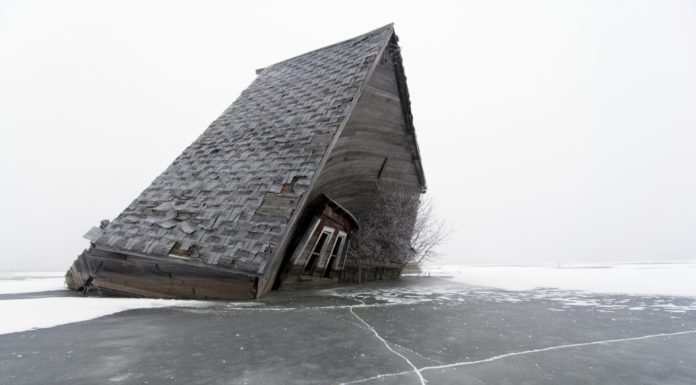 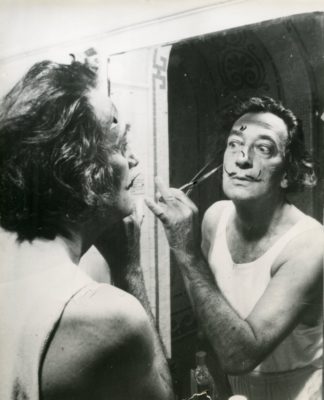 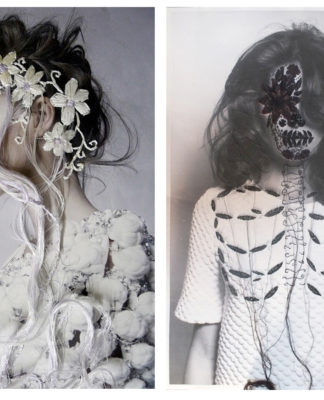 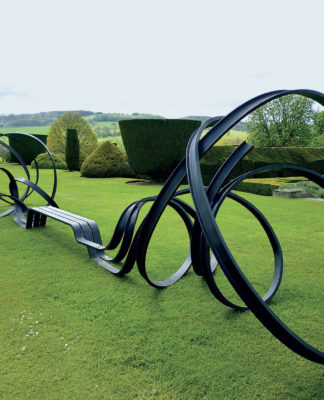 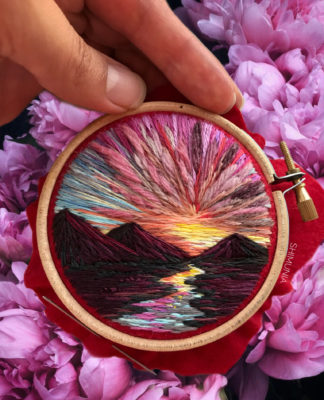