Home Events Motion Over Two Decades of Charting the Various Movements of Snails by Photographer...

For more than 20 years photographer Daniel Ranalli has been actively collaborating with the ecology of Cape Cod, with one of his most collaborative projects being his Snail Drawing series. The works each contain two images, the first capturing the snails in a simplified pattern of Ranalli’s choosing on the beach, and the second showcasing the ways the snails have decided to move out of this neatly formed configuration. The second image allows the viewer to see the trace of the snail’s movement in the sand, the small bodies slowly scattering away from center.

“The best pieces depend on a certain degree of randomness for their success,” said Ranalli. “I tend to think of the snail pieces as a metaphor for the order we establish in our lives, and how the element of chance enters in to affect the result—regardless of how much we attempt to structure it.”

Some of Ranalli’s work will be exhibited with Laurence Miller Gallery this weekend at Classic Photographs Los Angeles from January 21-22. 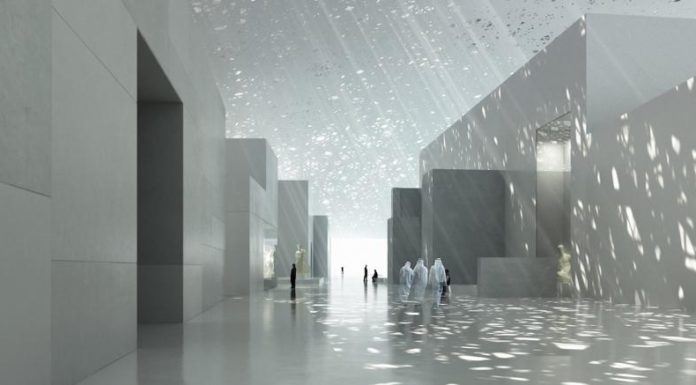 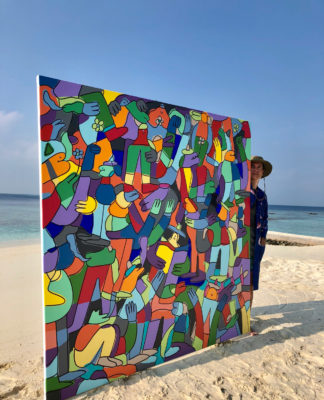 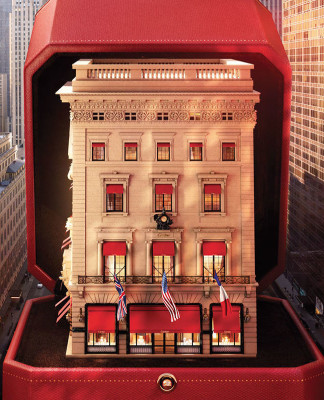 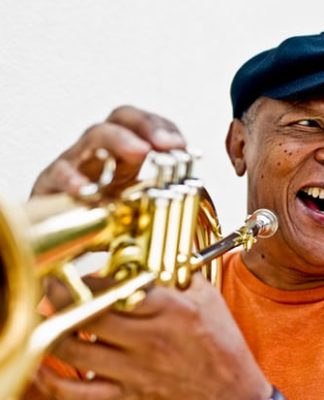 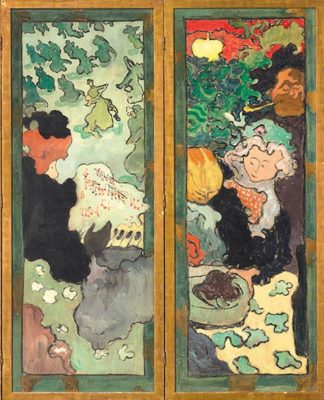