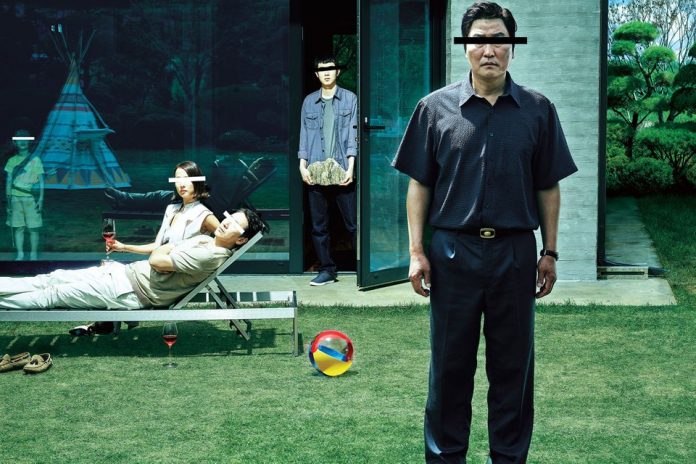 Last year, Bong Joon Ho’s Parasites was the first South Korean film to win the Cannes Film Festival Grand Prize, and this year it was the first non-English film to win an Oscar. Alexei Filippov, the editor of the Art of Cinema website, tells us what is so remarkable about the style of the director, who was loved by Quentin Tarantino ten years ago. The material has been prepared with the support of the Cultural Centre of the Republic of Korea.

The film goes beyond race, culture, religion and everything else that can separate people. It’s a universal and eternal fairy tale that people around the world understand. The film is something you should experience without spoilers, so we will not say anything about a dirty fairy tale about losers and losers.

At Oscar 2020, South Korea’s Parasite went down in history as the first non-English movie to win the Best Picture category.

Bong is meticulous about his process and creates complete storyboards (sequences of planned shootings) for all his films.

The culmination of his hard work was a film that was shown all over the world. 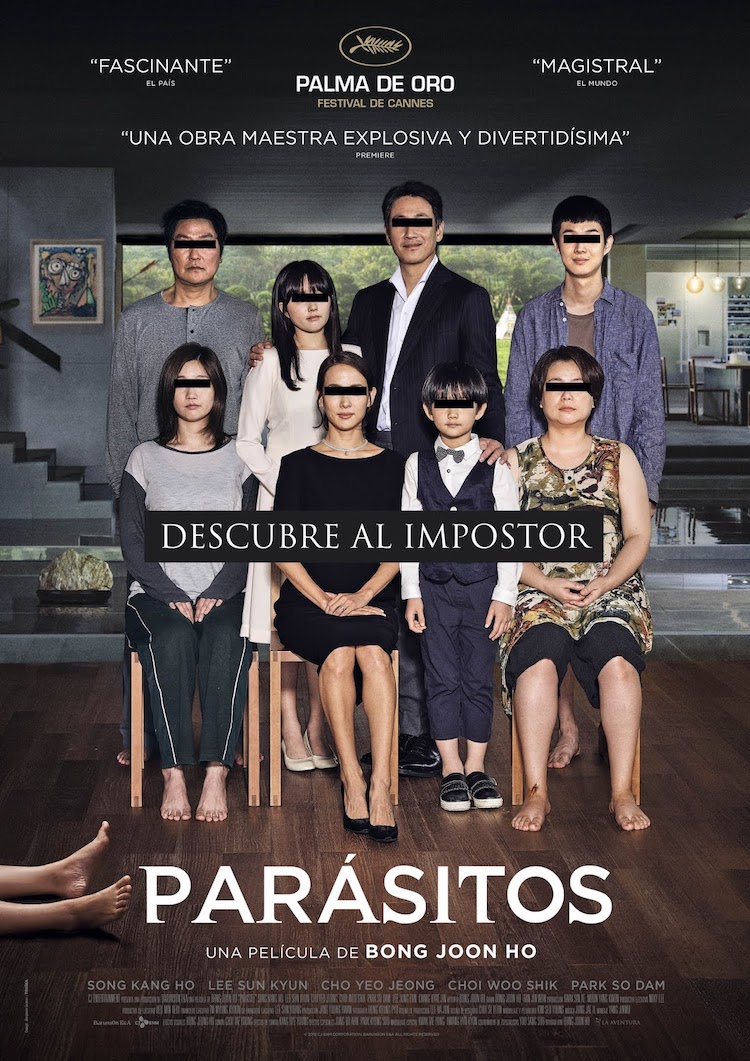 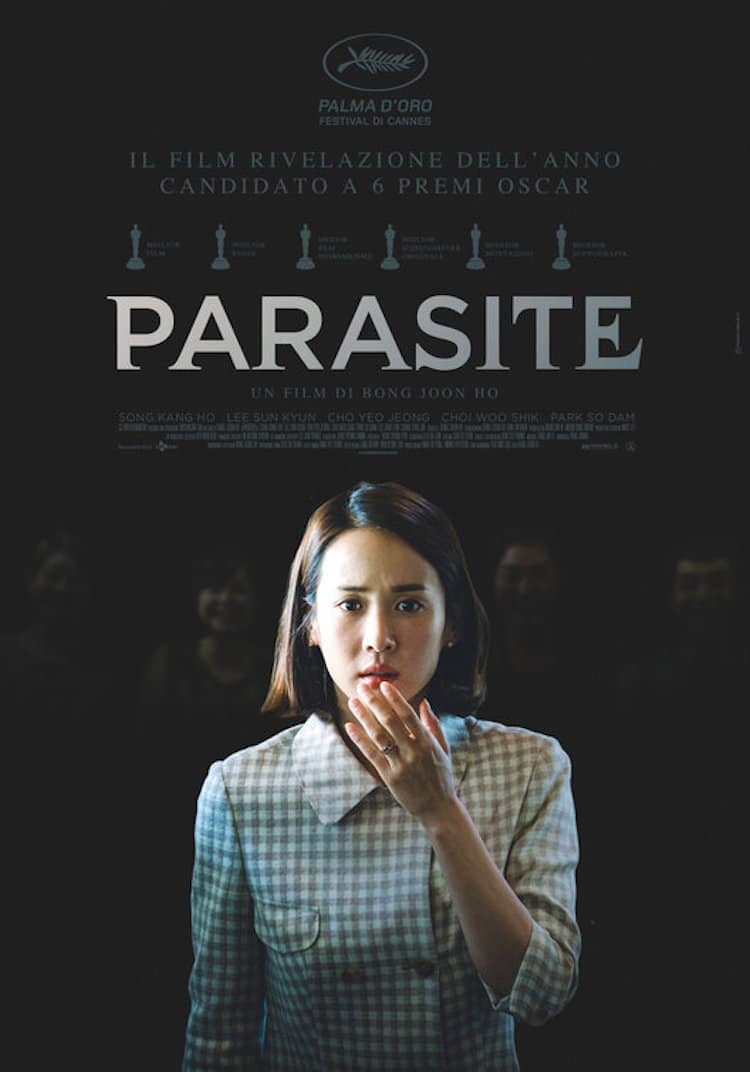 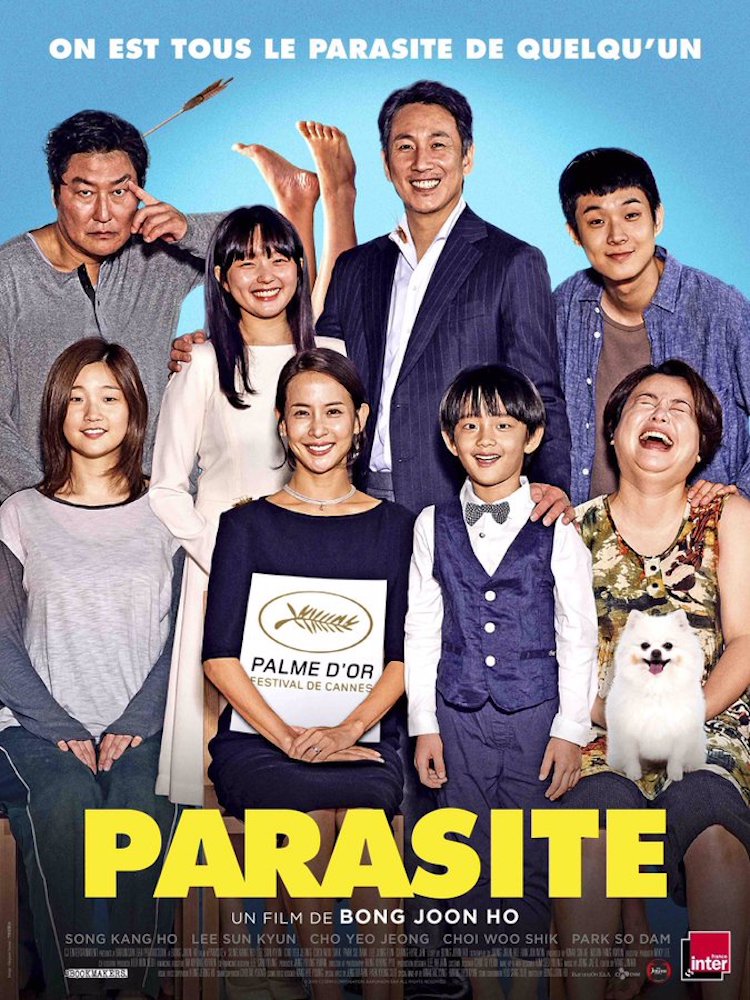 …and many alternative versions of the now iconographic film poster (some of them created by fans). 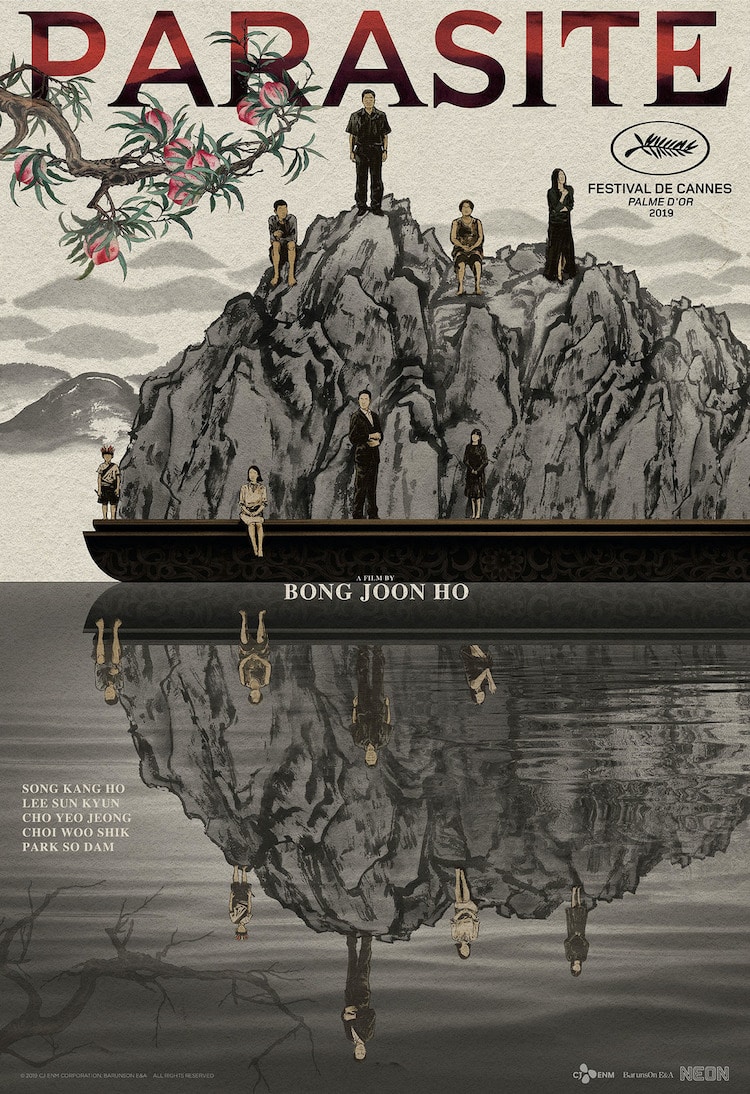 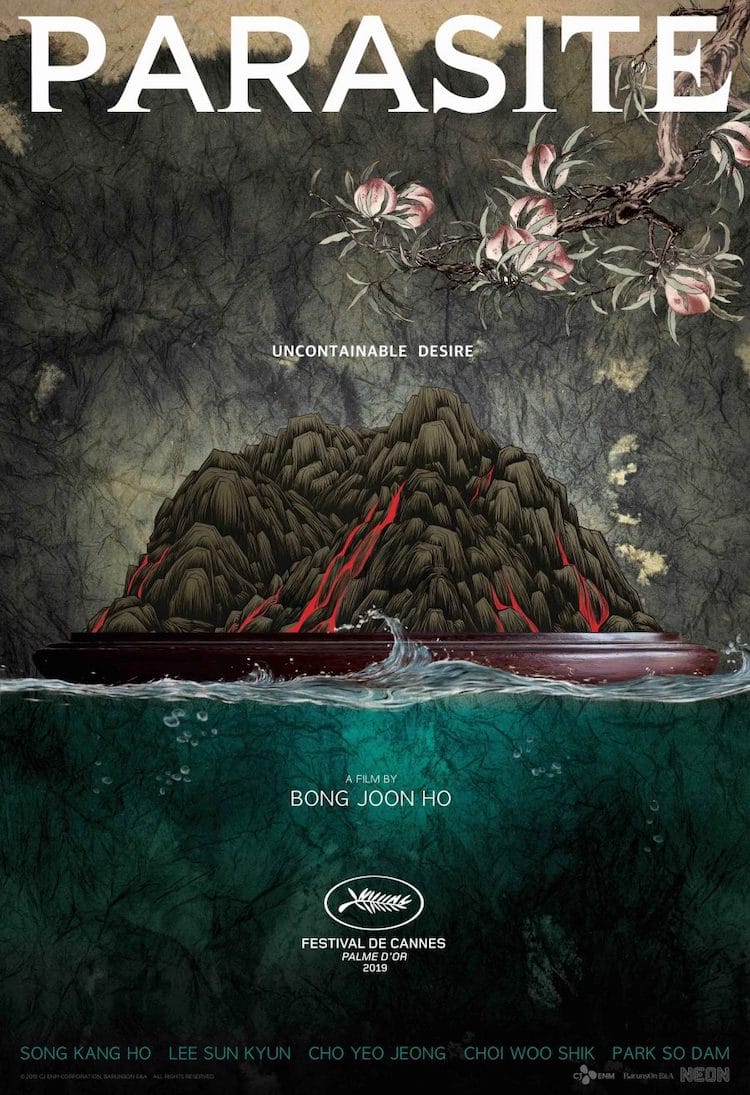 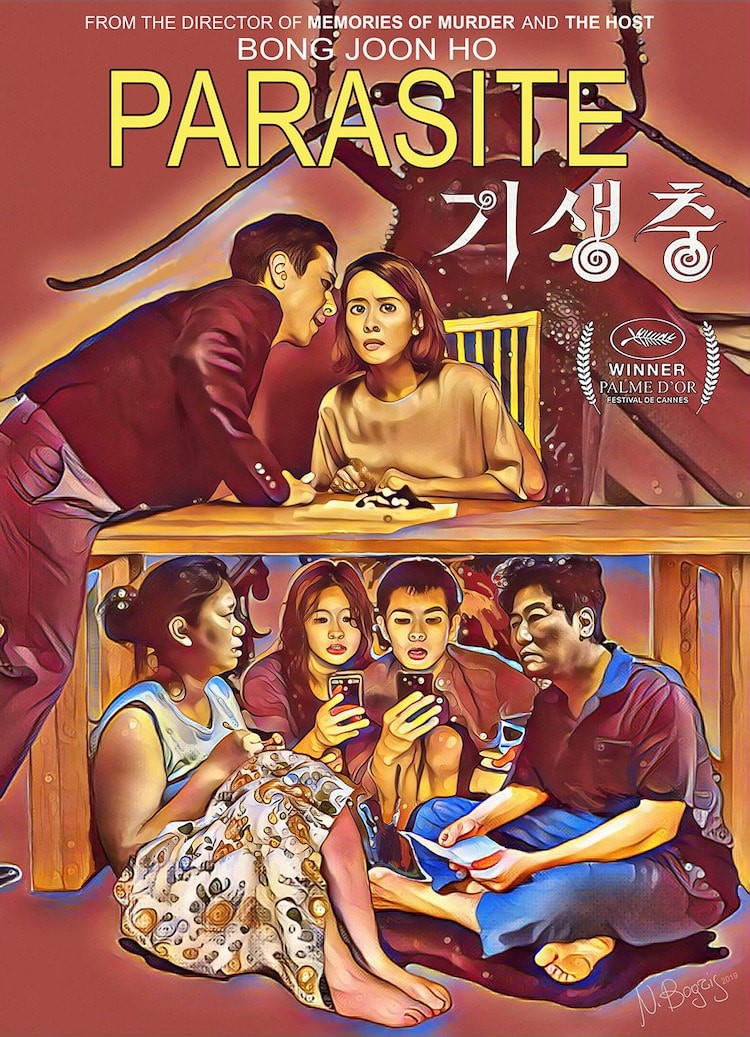 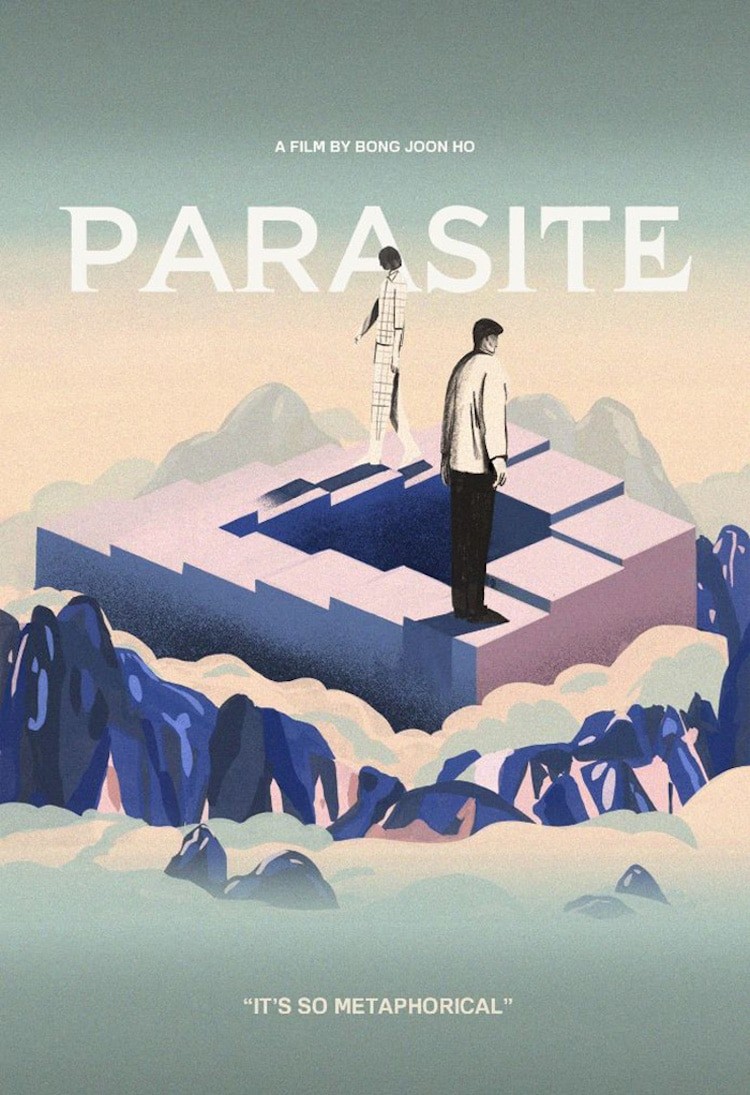 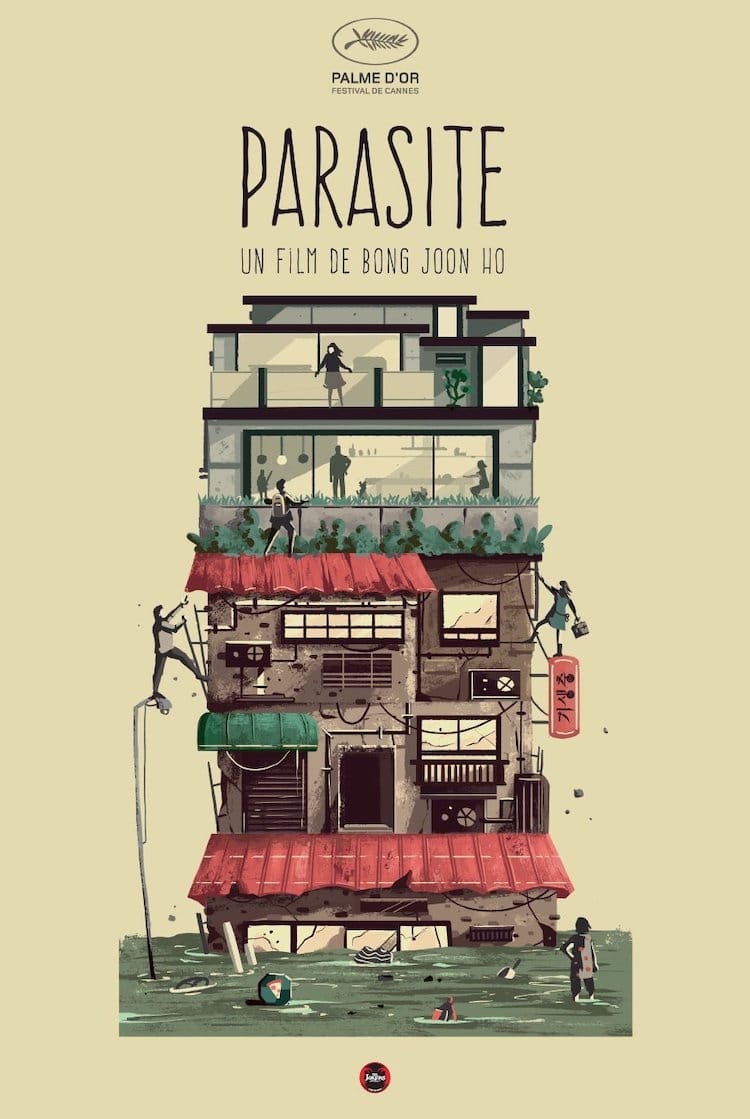 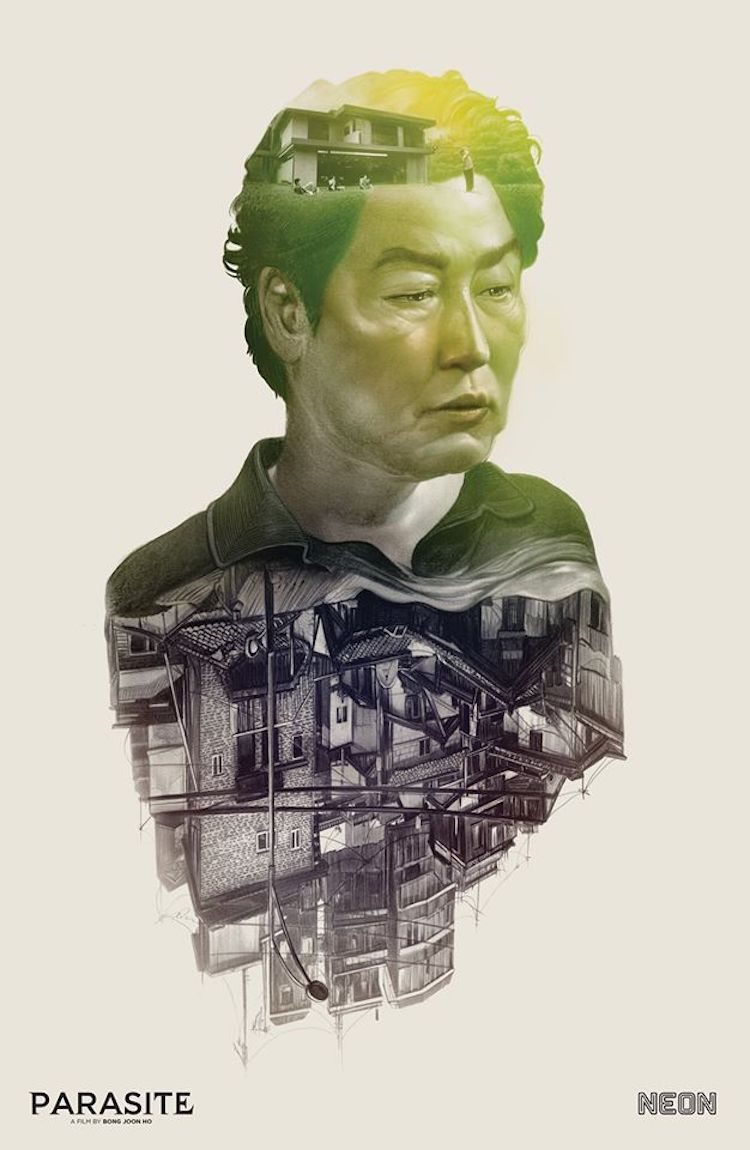 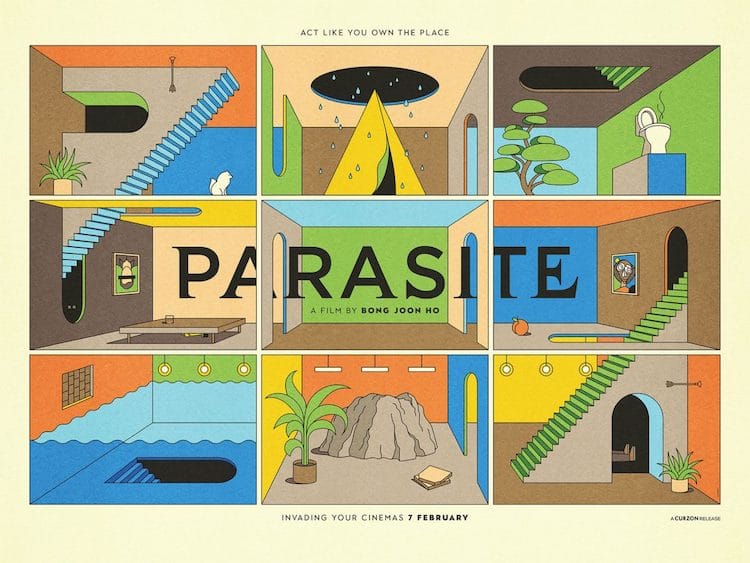 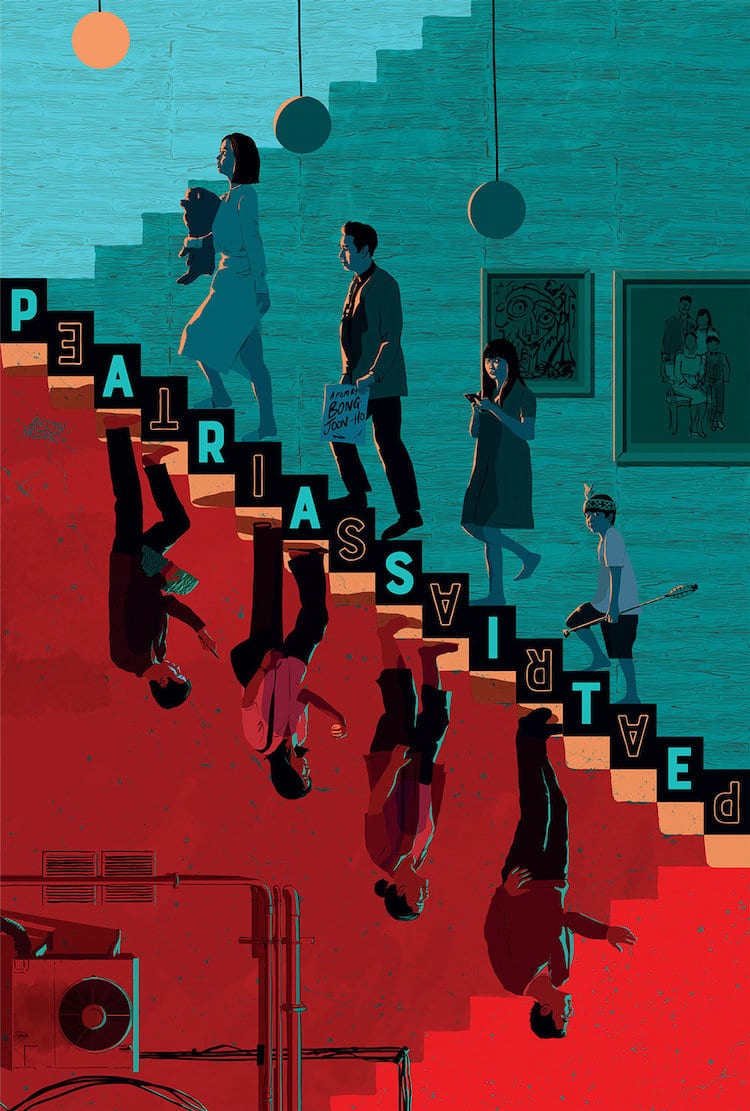 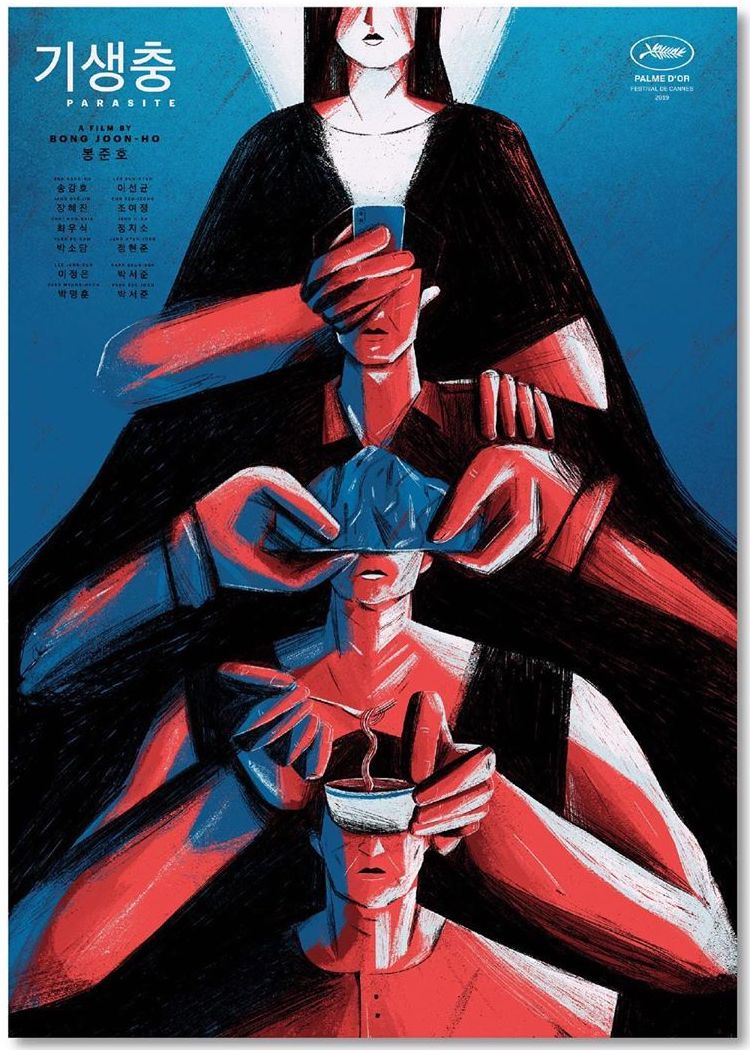 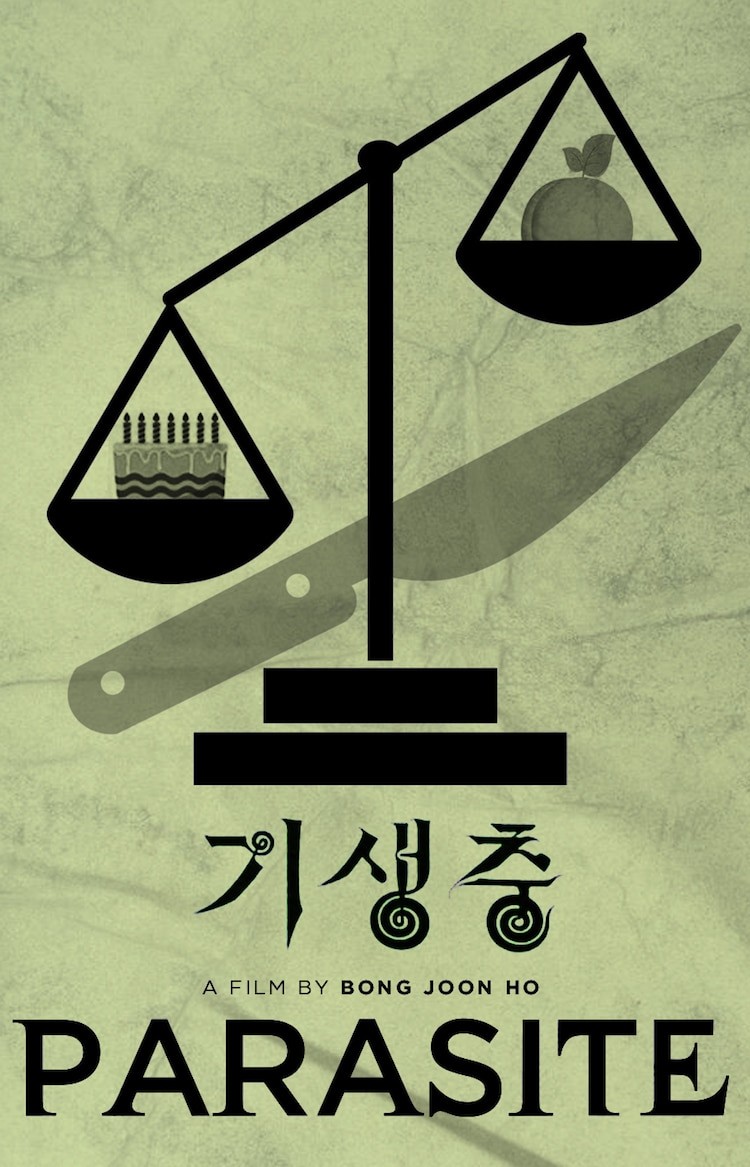 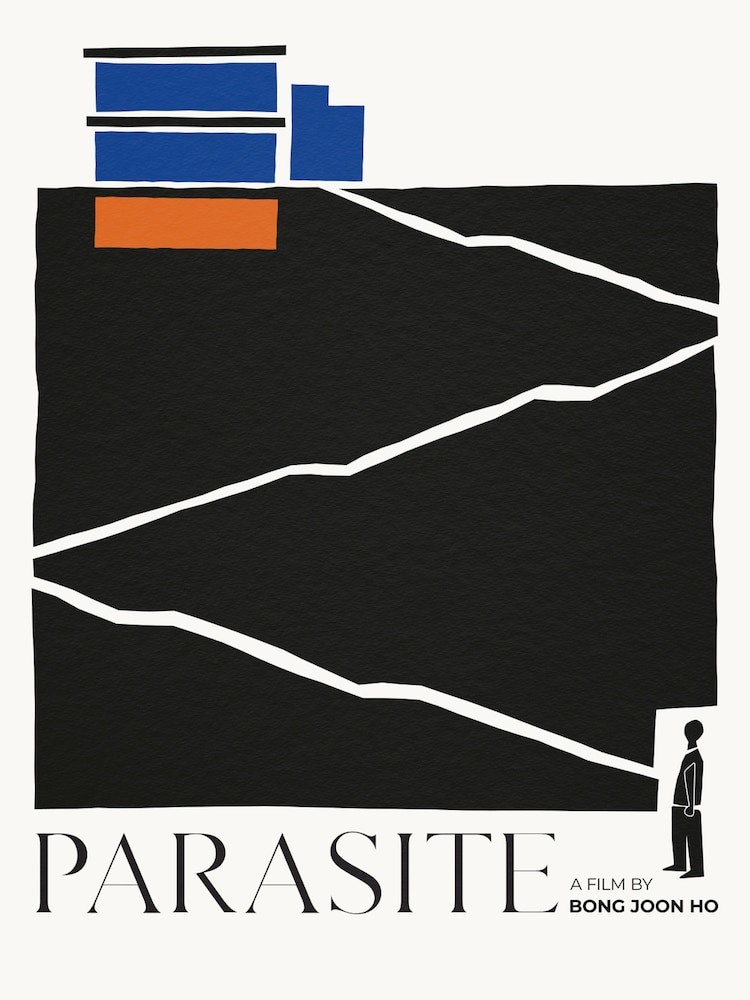 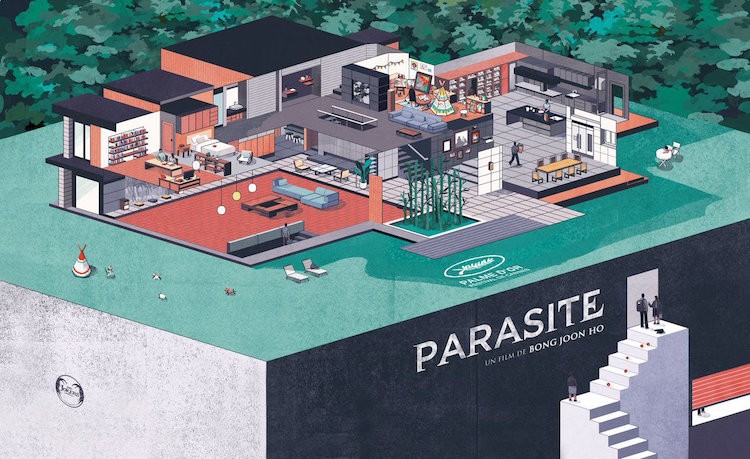 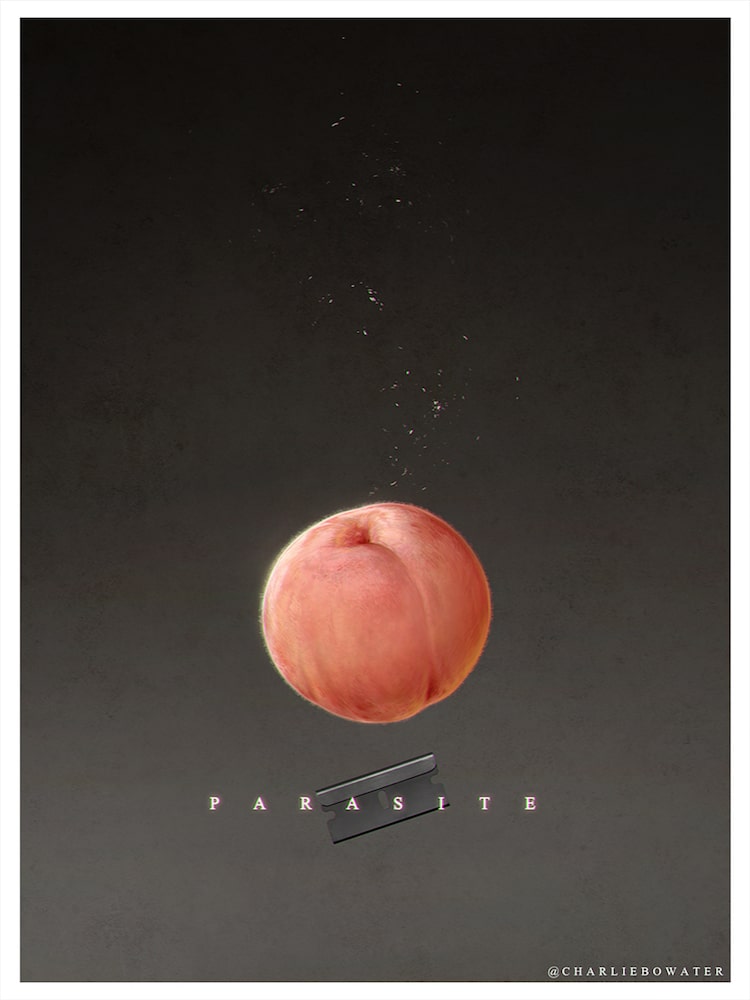 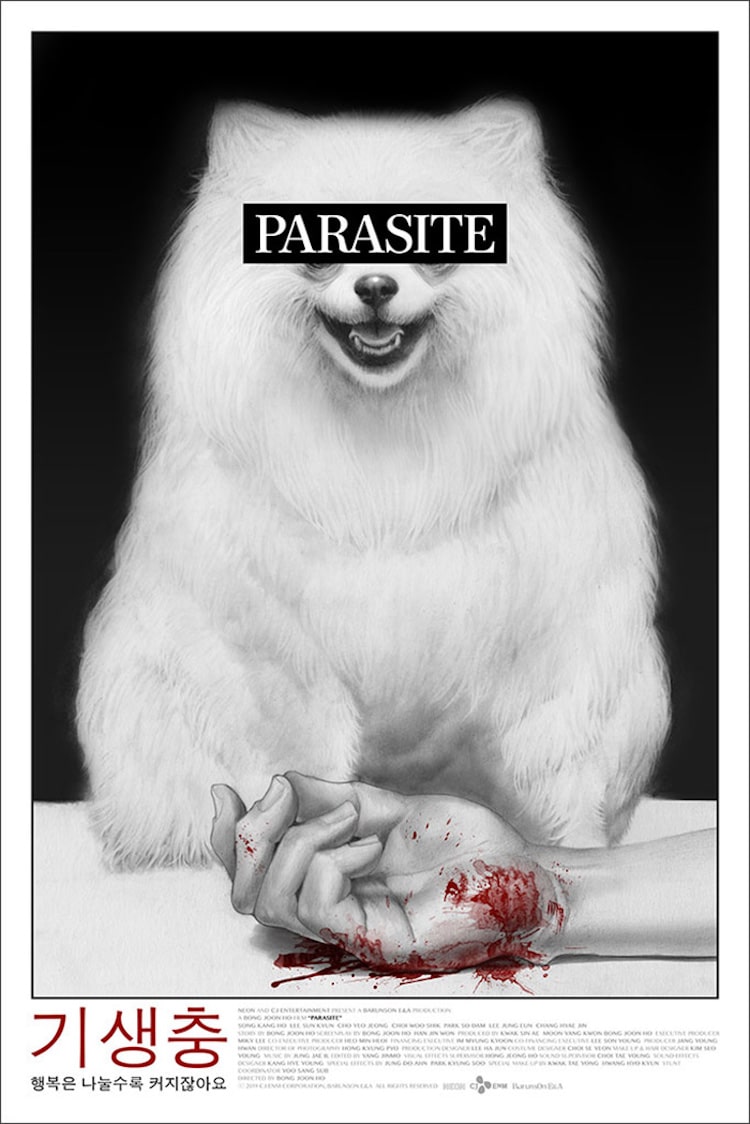