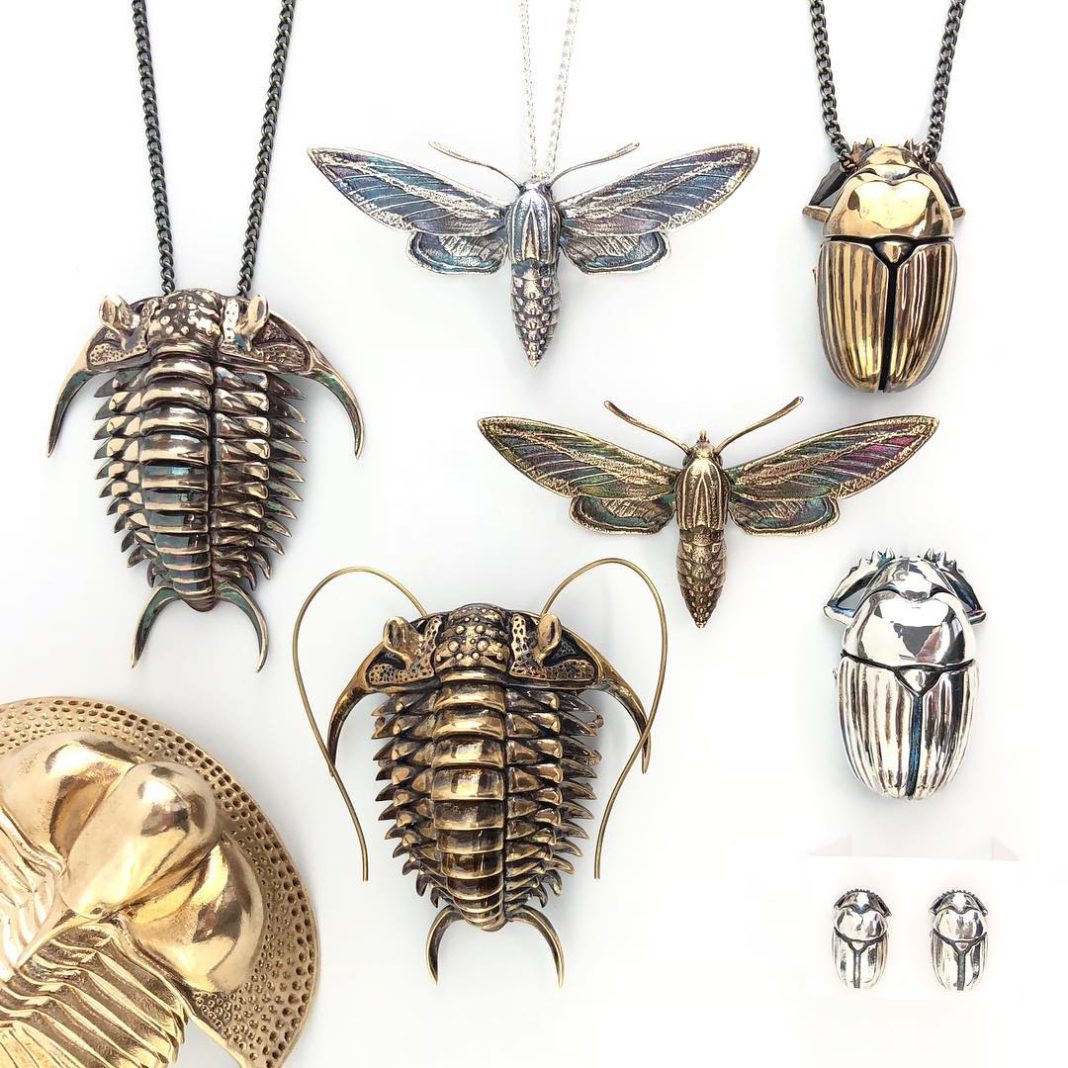 D. Allan Drummond’s research seeks to elucidate the causes and costs of intracellular protein misfolding, a dominant feature of many human neurodegenerative disorders and a central physical challenge that all living cells face. 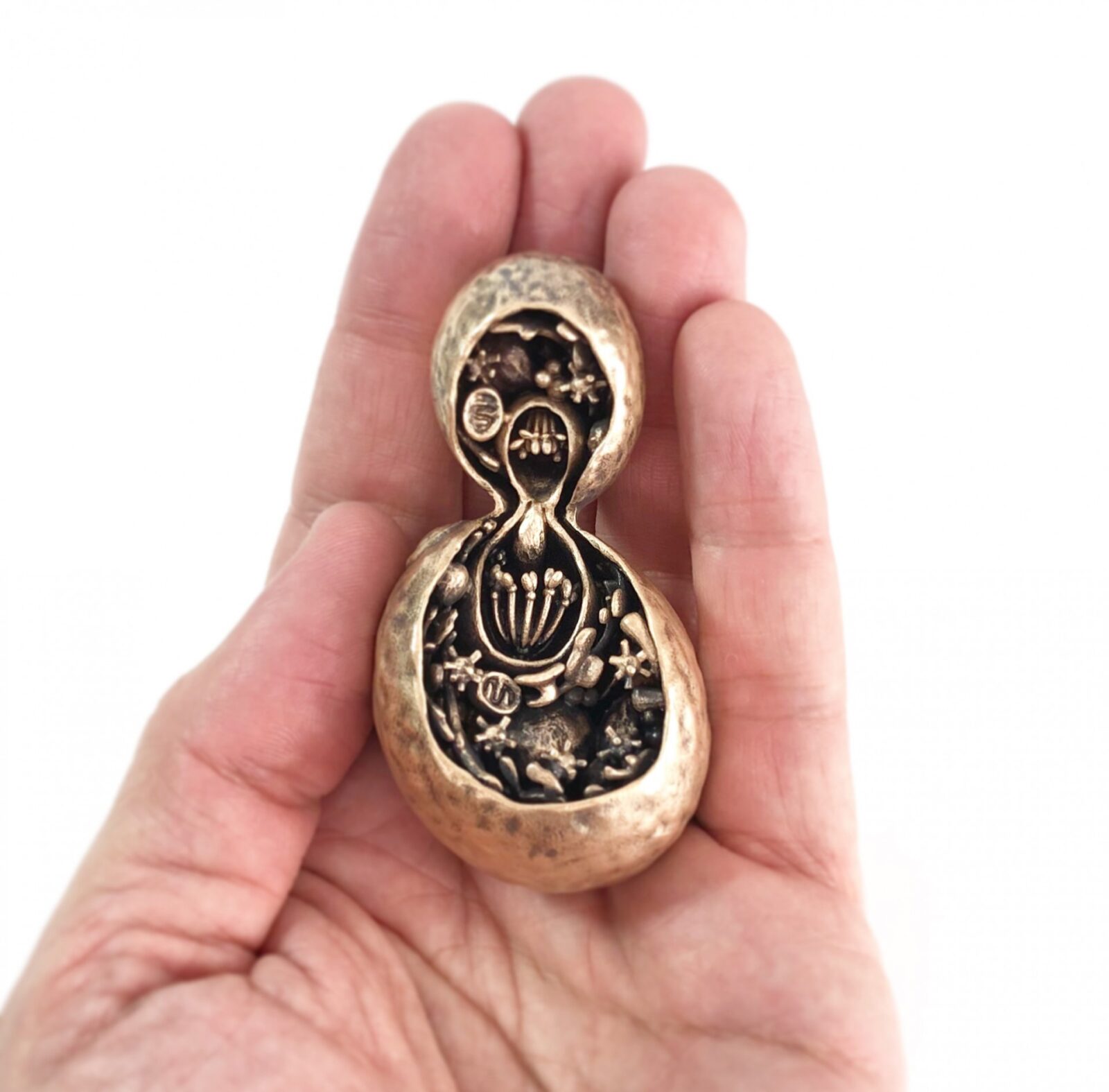 Prior to joining the University of Chicago, he established an independent research group as a Bauer Fellow in the FAS Center for Systems Biology at Harvard University. There he published theoretical studies on protein synthesis errors and developed an experimental system that allowed for the isolation of the fitness cost of protein misfolding. In addition, using quantitative mass spectrometry, his group quantified and defined the global proteomic response to misfolding in the cytosol. 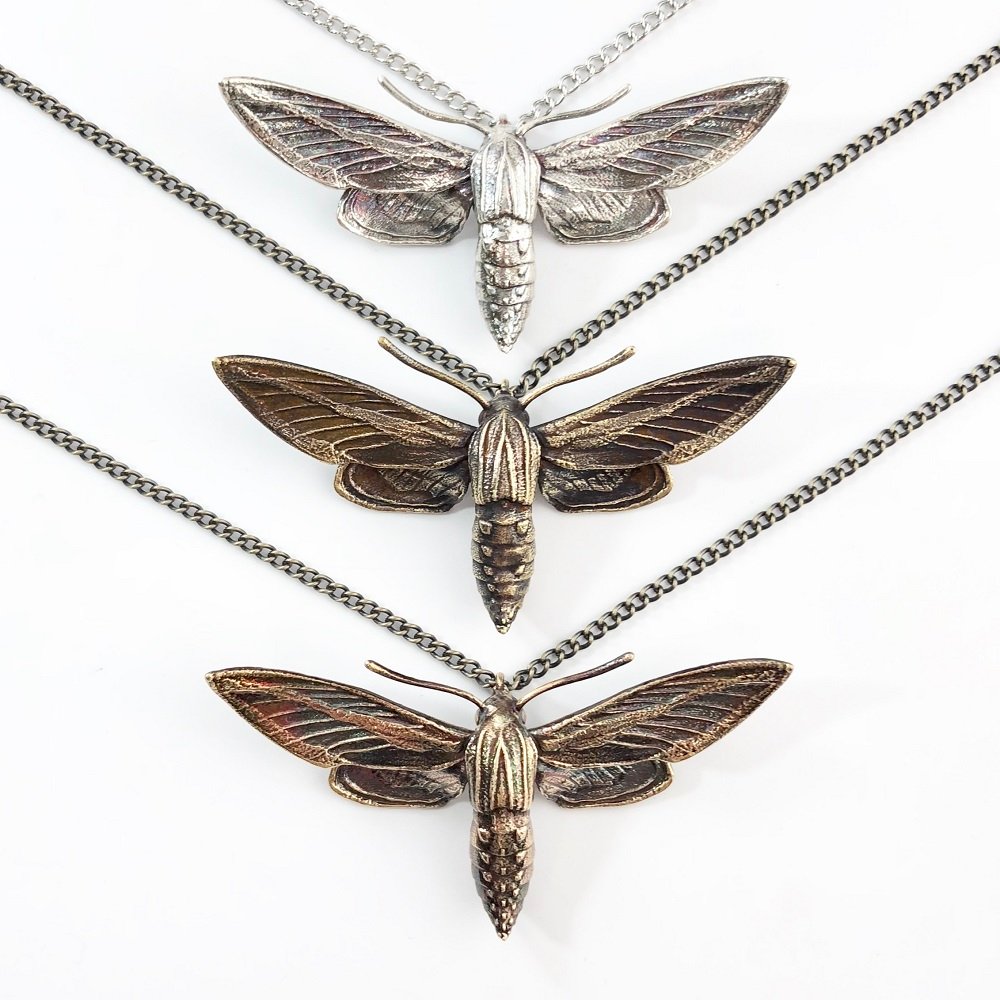 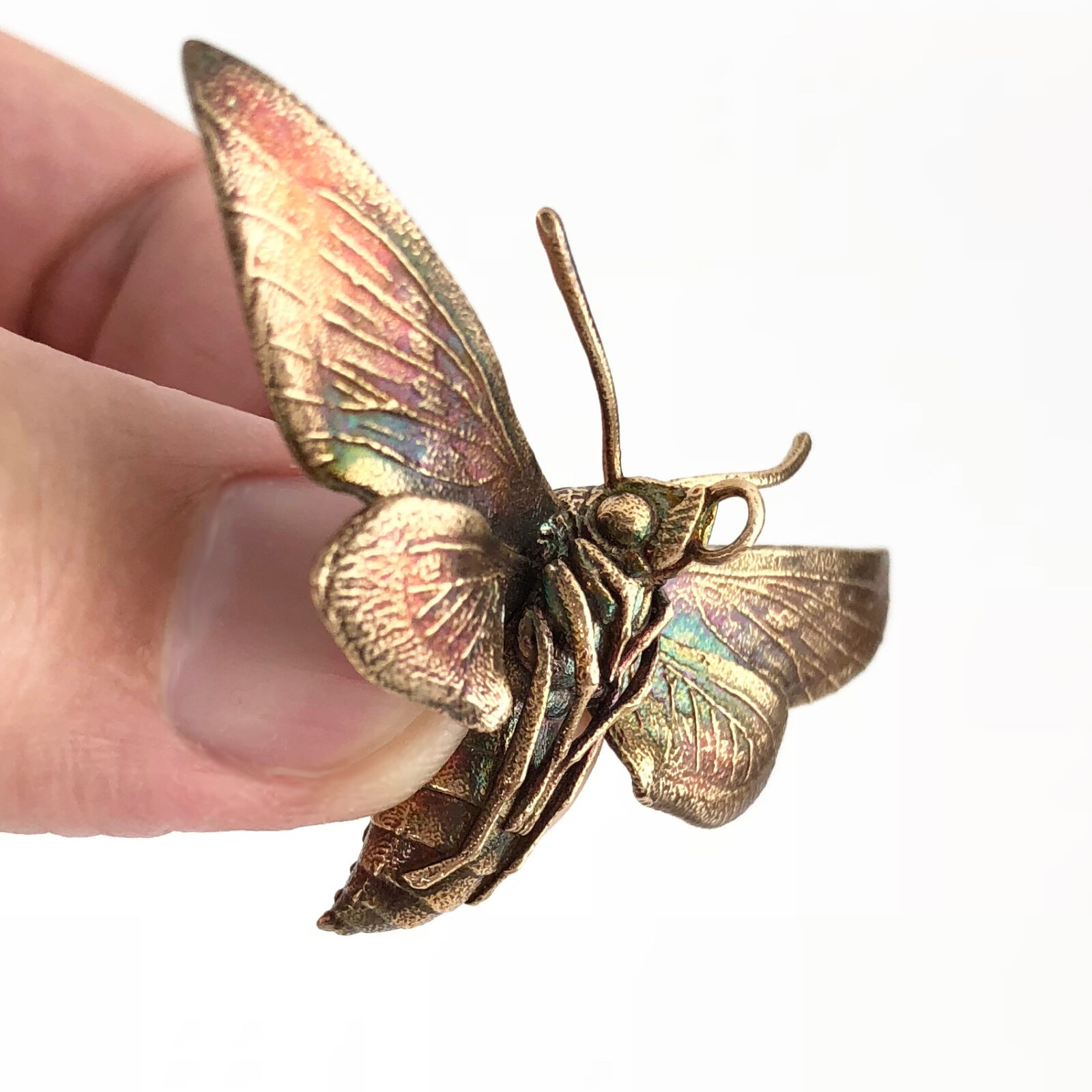 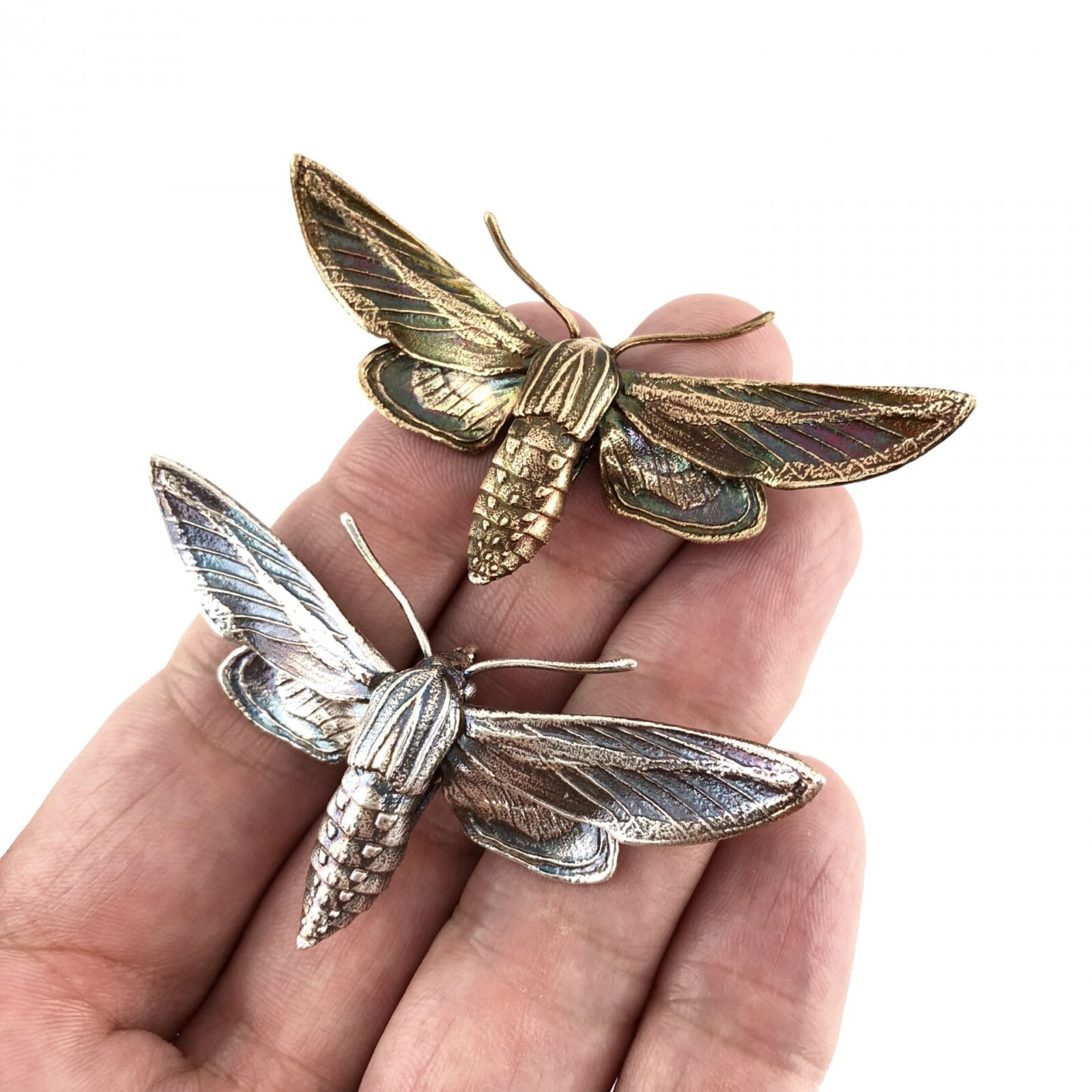 As a graduate student, he developed key theories in protein engineering, focusing on the effect of mutation-induced protein misfolding on optimal design of protein libraries for directed evolution. With regard to evolutionary biology, he introduced the hypothesis, now widely accepted, that proteins evolve at different rates primarily because they experience selection against costs of protein misfolding that increases with protein expression level. His thesis work won the Caltech doctoral thesis prize for all fields in 2006. 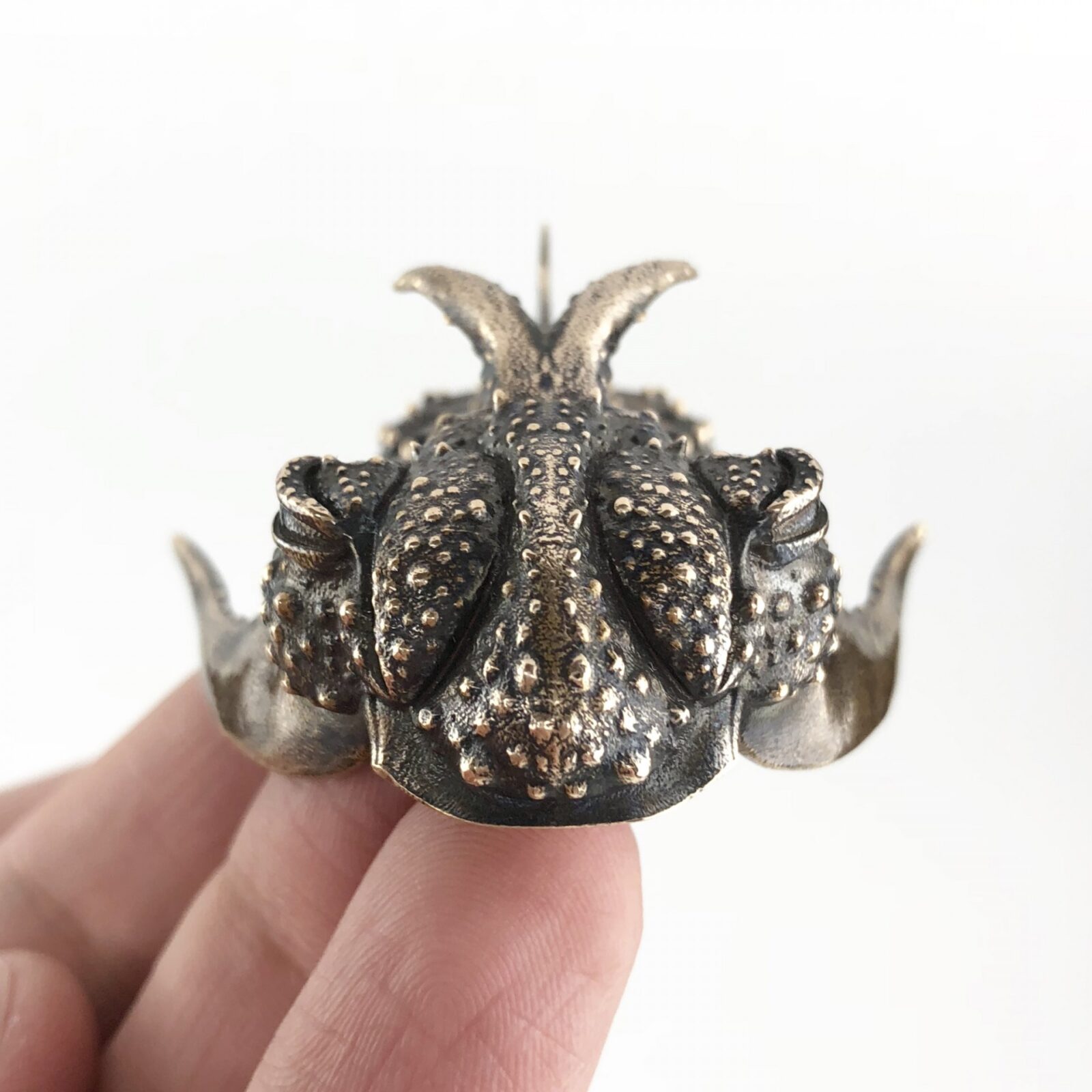 Drummond has been named a Pew Scholar and a Sloan Research Fellow. He received his PhD in computation and neural systems from the California Institute of Technology in 2006 and his BSE from Princeton University in mechanical and aerospace engineering in 1995. 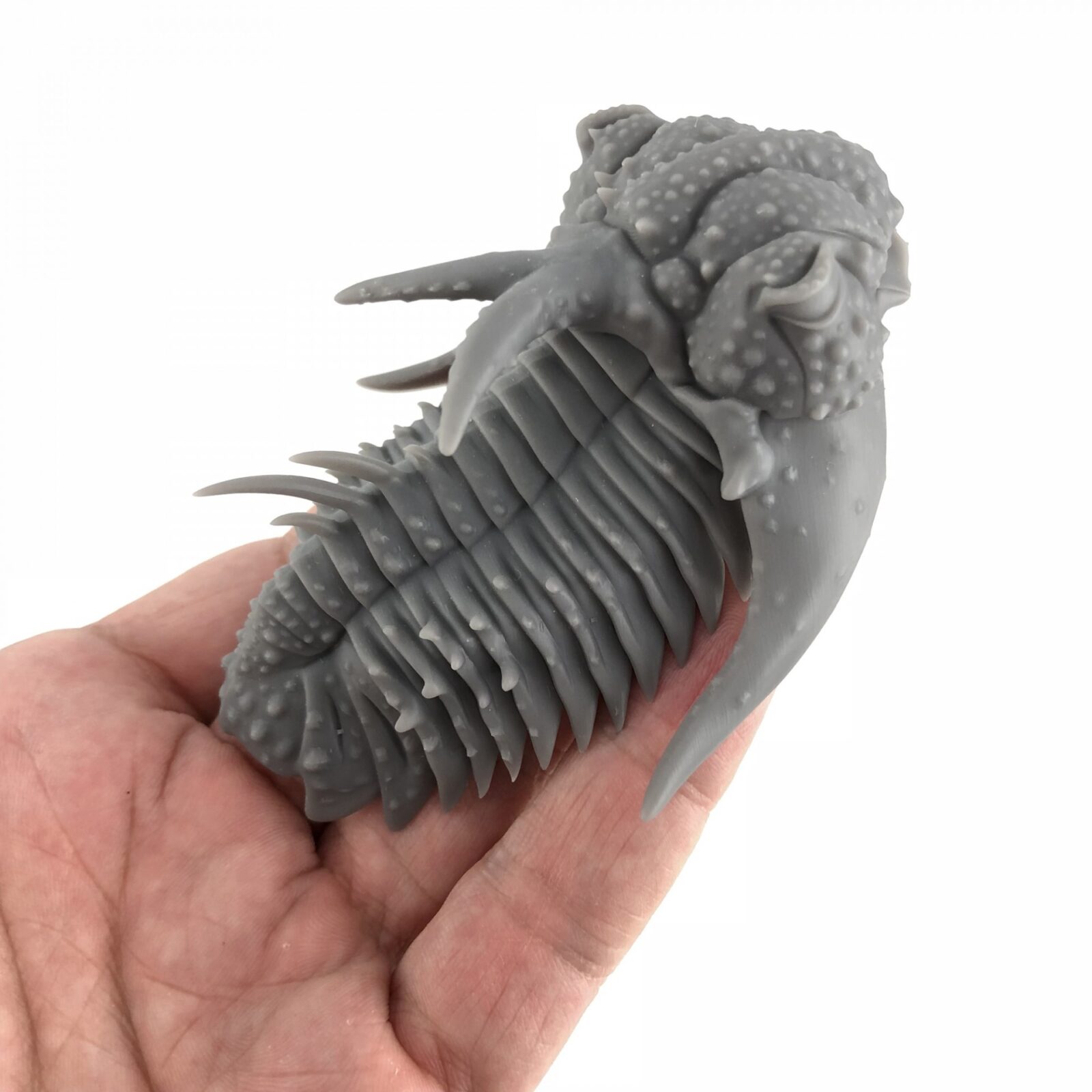 After hours, his interest in evolution and cellular structure takes a different, tangible form. Drummond constructs exacting replicas of creatures from the deep fossil record, paying specific attention to the detail of their underbellies, which are often obliterated by the passage of time. 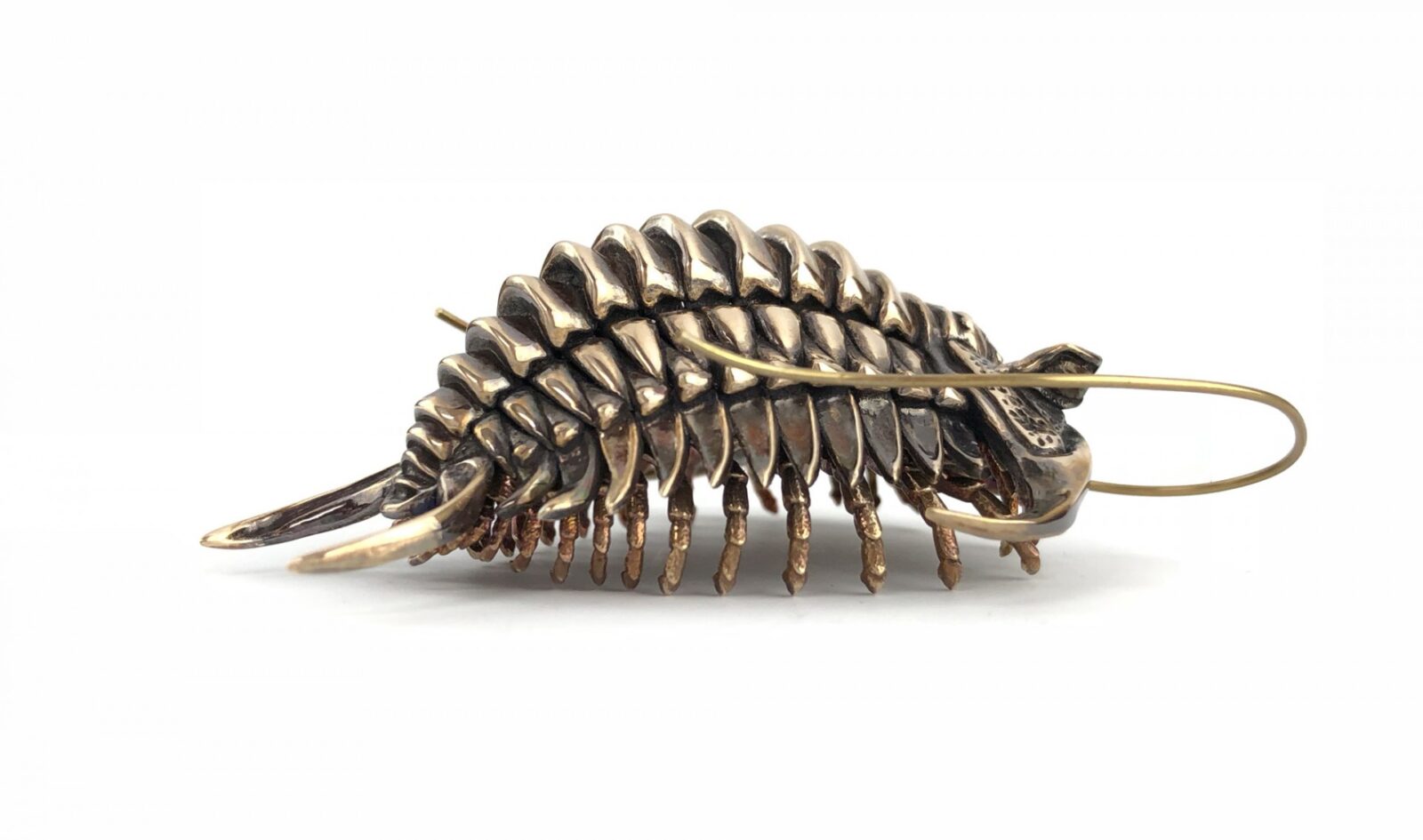 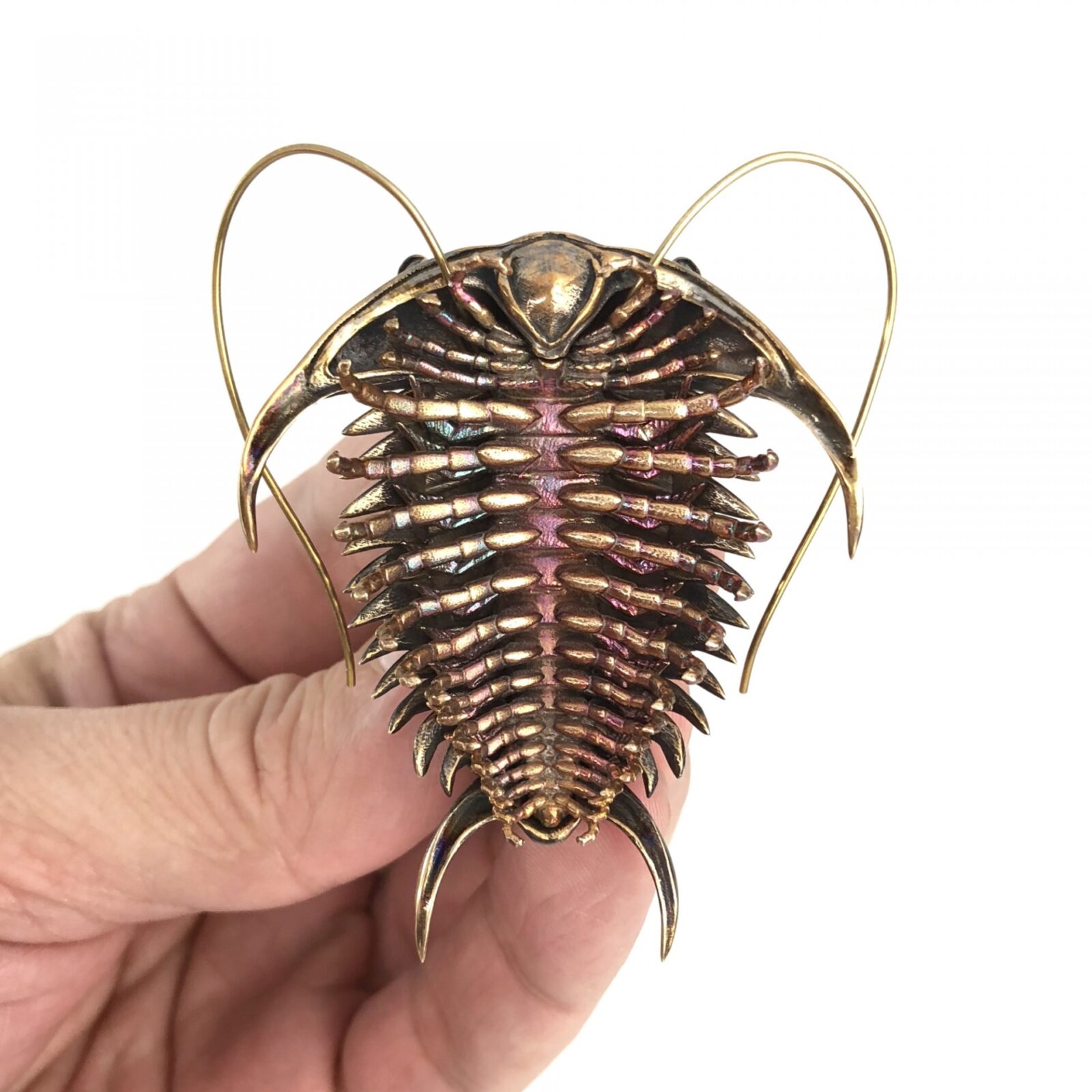 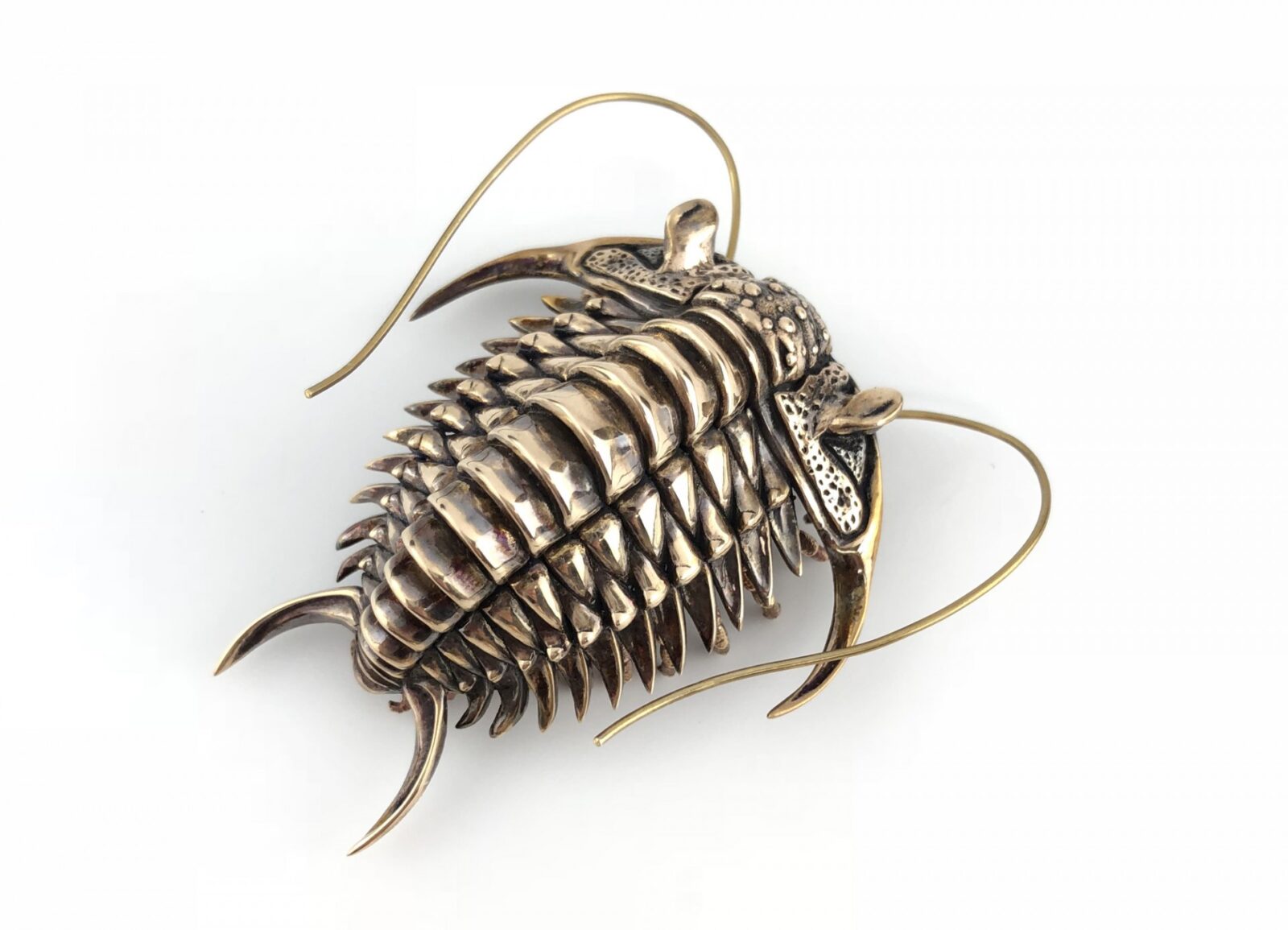 “So far, as a scientist, I’ve been on a slow journey to the bottom, to the deepest level of detail, from seeking to explain patterns of evolution spanning the tree of life, to probing how cells react to their environment, to tinkering with the pieces and parts of molecules swarming inside those cells. The details go all the way down, remaining absorbing and also consequential, worth knowing about and studying. That sensation of unexpectedly interesting detail is what I try to capture in my sculpture.” 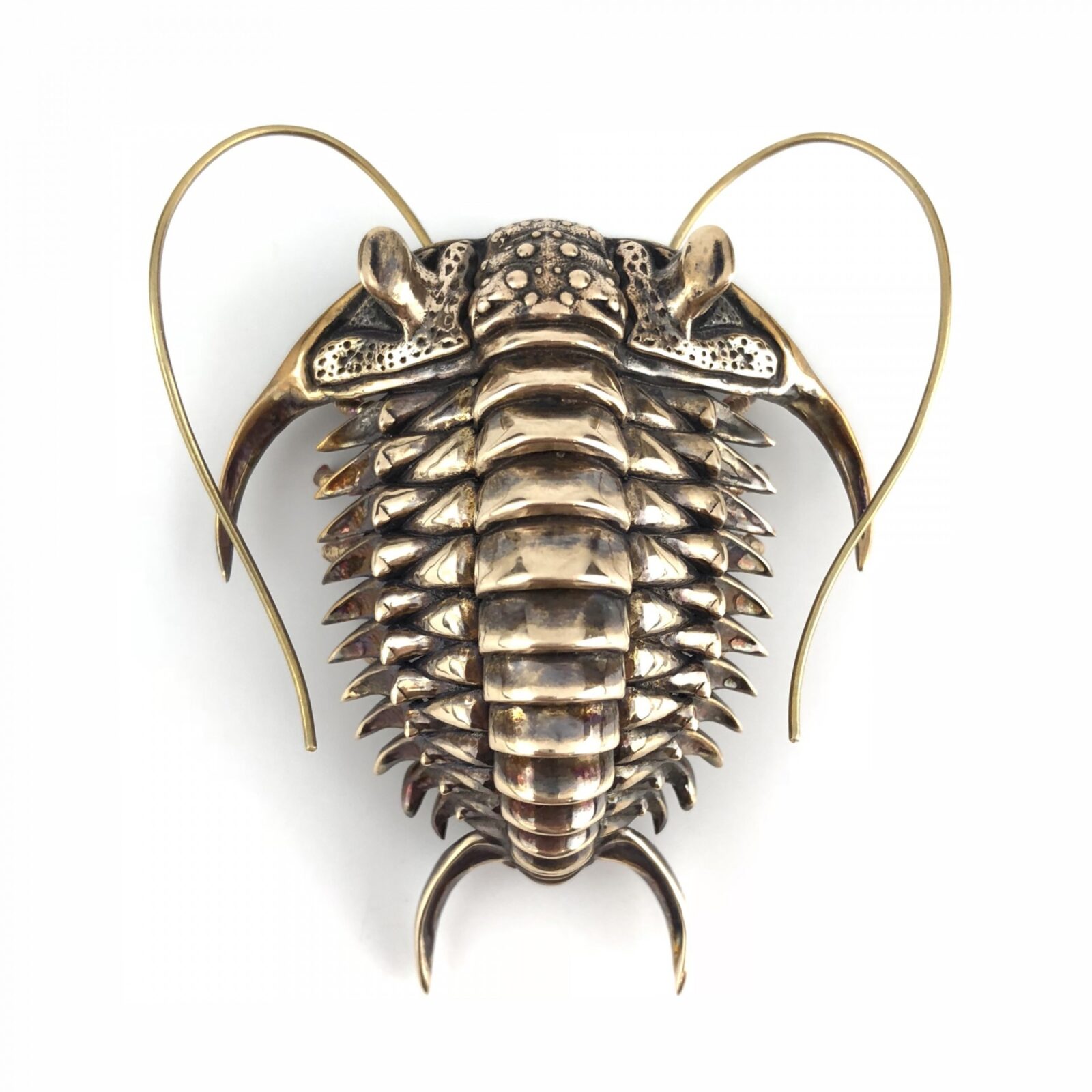 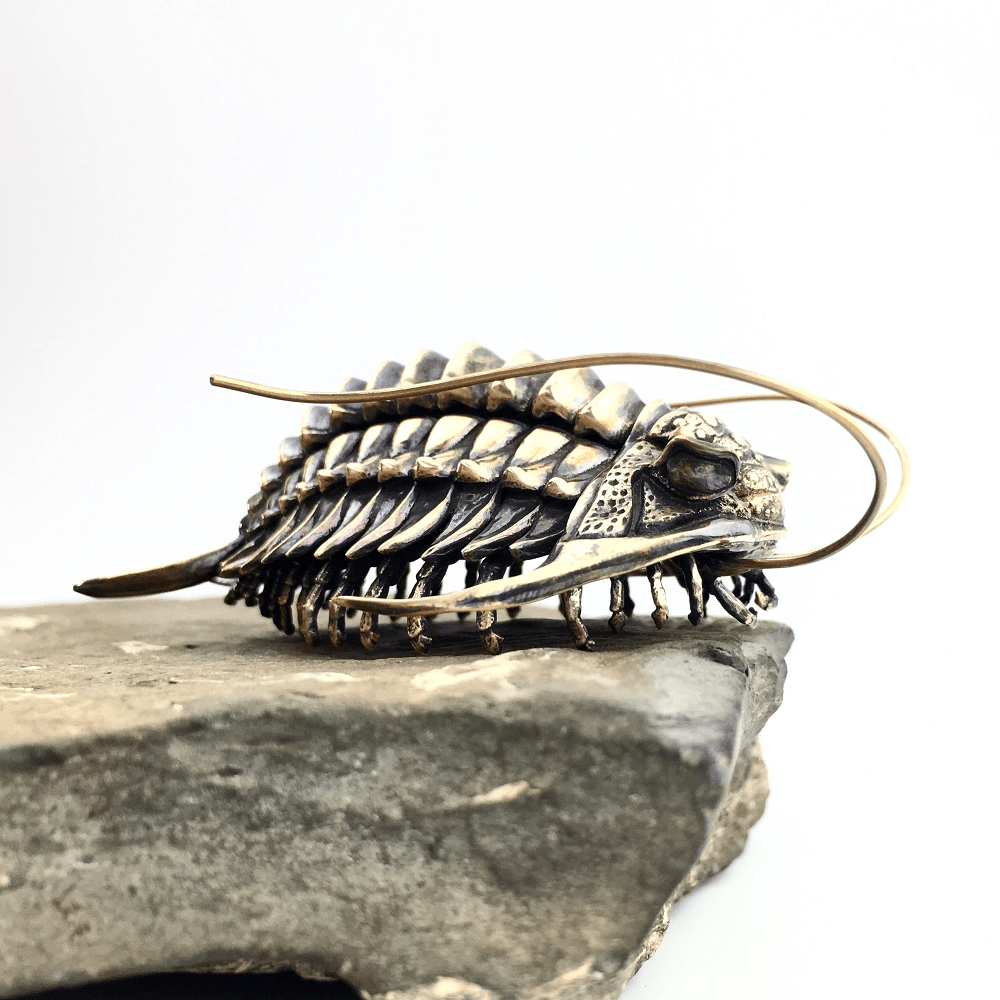 Each creature is sculpted digitally by Drummond using scientific references, including specimens from private collections. Next, they are 3D printed in wax, and finally lost-wax cast in bronze and finished by hand. The sculptures are rendered down to the smallest detail, including gills, antennae, legs, and even mitochondria in cell division. Drummond shares his in-progress and completed pieces on Instagram and several works are available for sale on his website as jewelry or decorative artifacts.