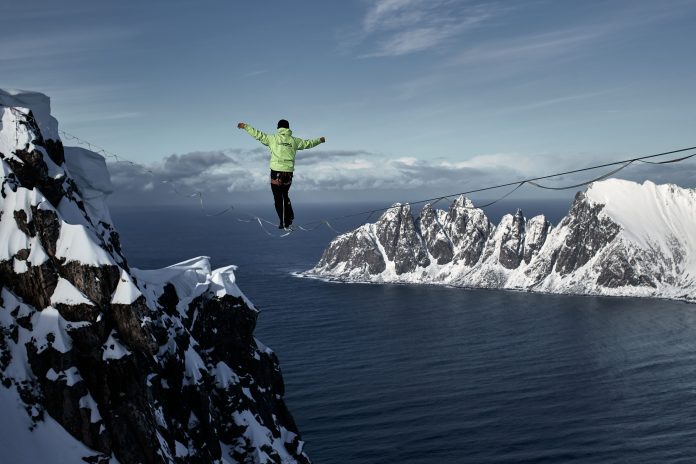 Slacklining is both an art and a sport that requires supreme balance training – often described as a moving meditation. This extreme physical feat is magnificently demonstrated in a new, inspiring short film called PATHFINDER that debuted last week. The documentary brings viewers on a cinematic journey highlighting the never-before-attempted milestone to slackline under the Northern Lights in Norway. 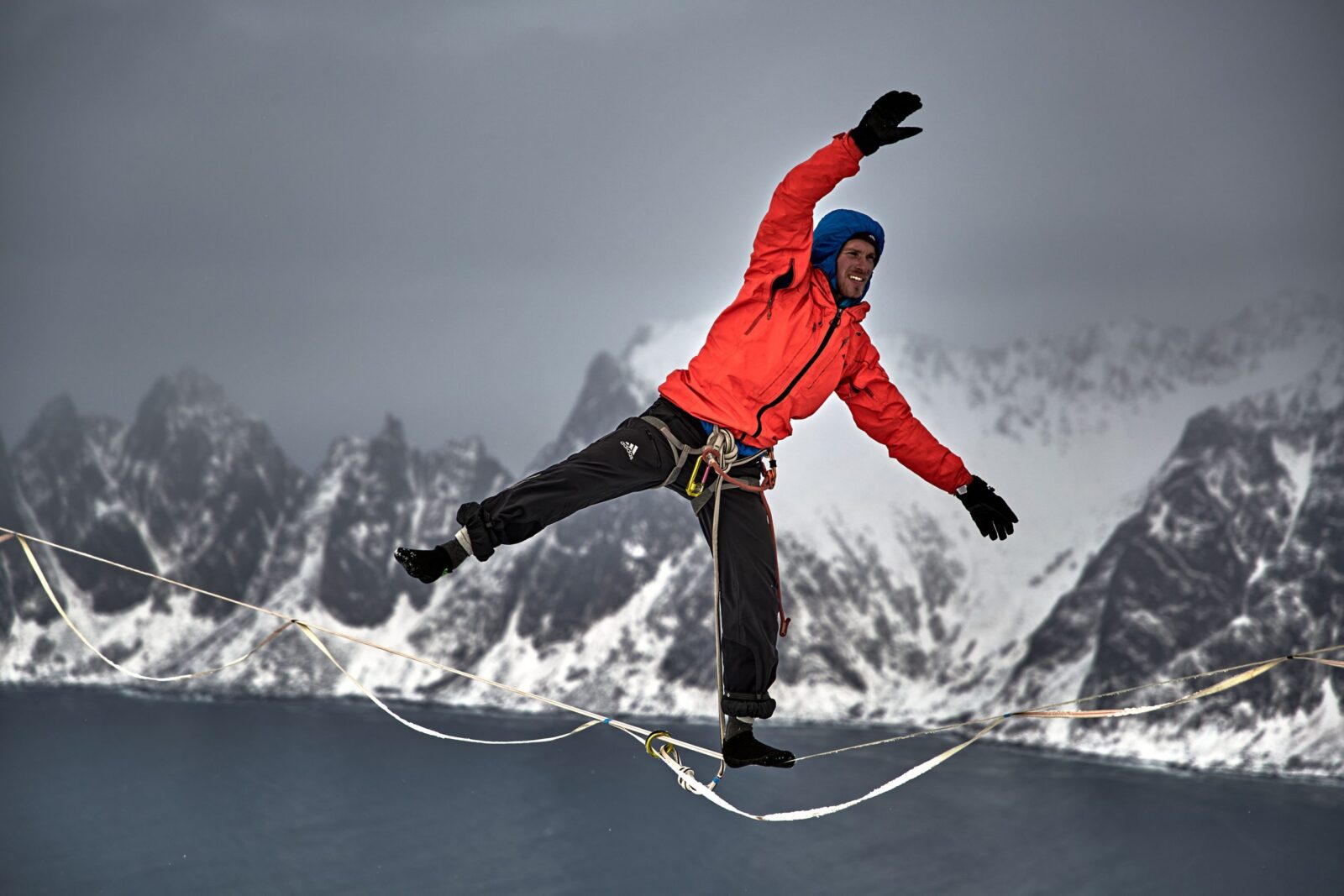 The quest to create PATHFINDER began in 2018 as a passion project of Adam Rubin and Dan Lior from Raised by Wolves Films, a collective of like-minded filmmakers that are dedicated to creating films that tell stories of human passion, nature, and adventure while attempting to provoke thought and environmental responsibility. 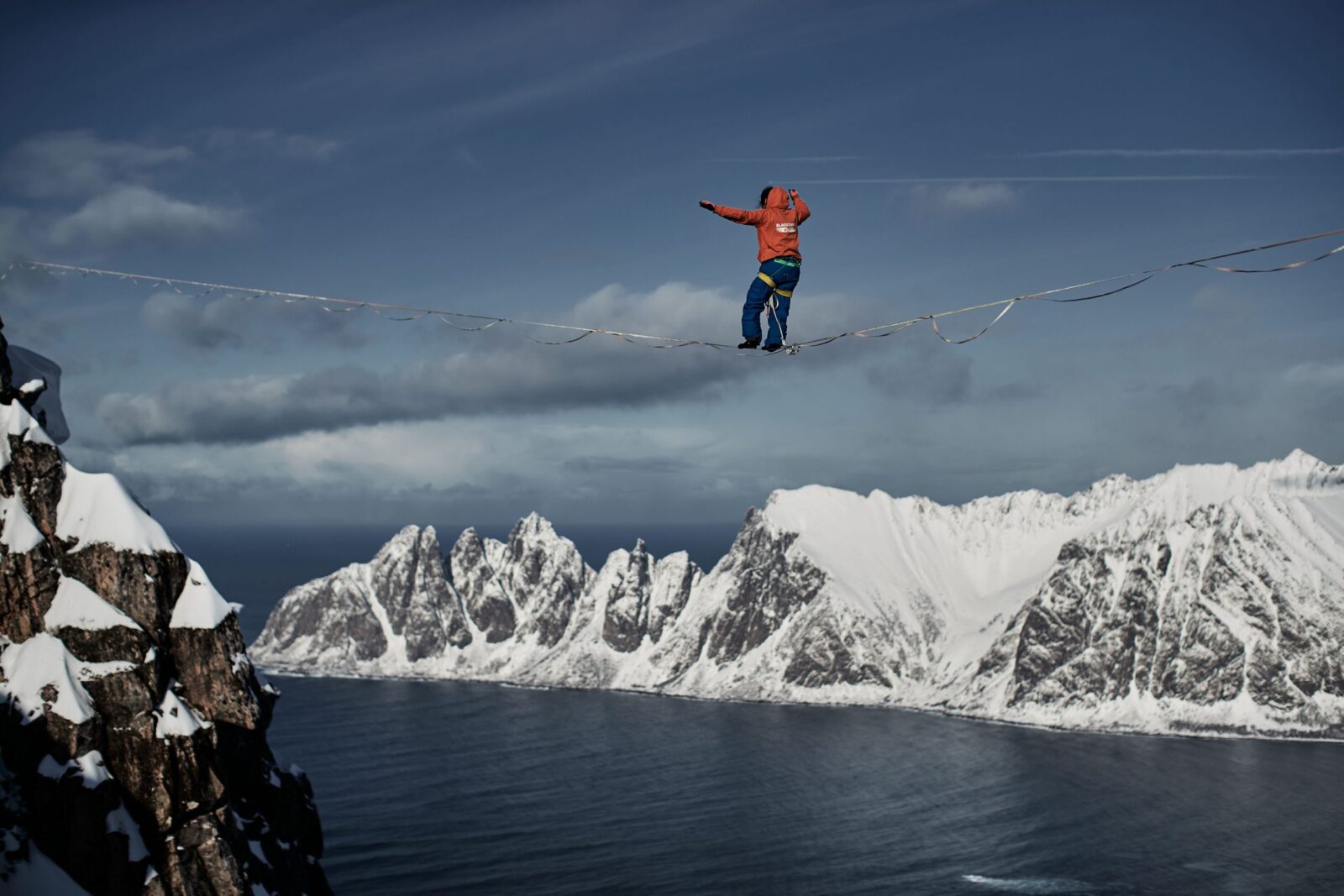 A rich and meaningful story, the 10-minute documentary explores the physical and spiritual aspects in the world of six slack-liners with insights from Norwegians on the folklore and mysticism surrounding the Northern Lights, the nature of the setting, and the indigenous people of the north: The Sámi. 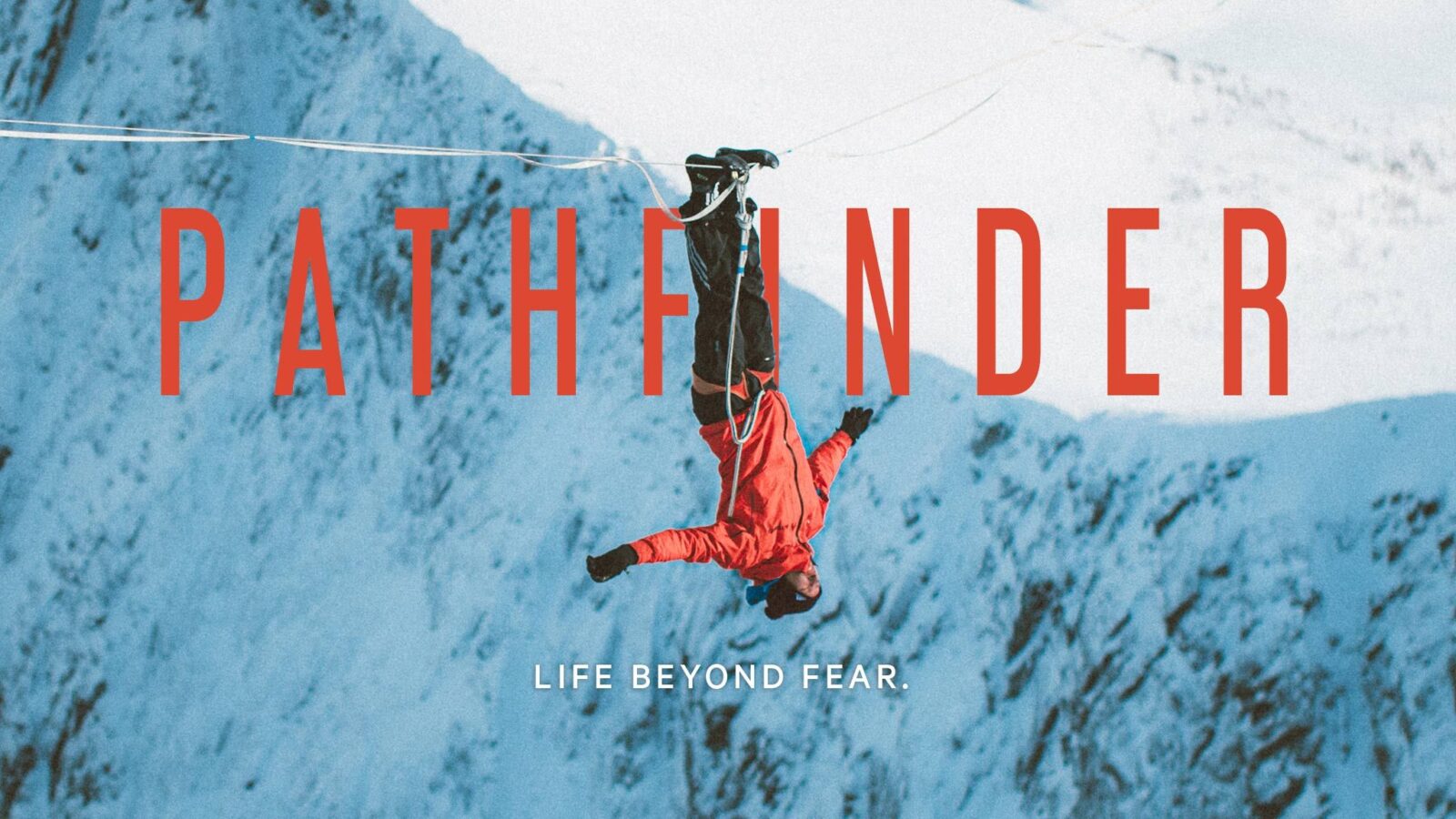 Join the PATHFINDER team on this visually intoxicating experience that embodies the paramount resilience and drive of the human spirit. 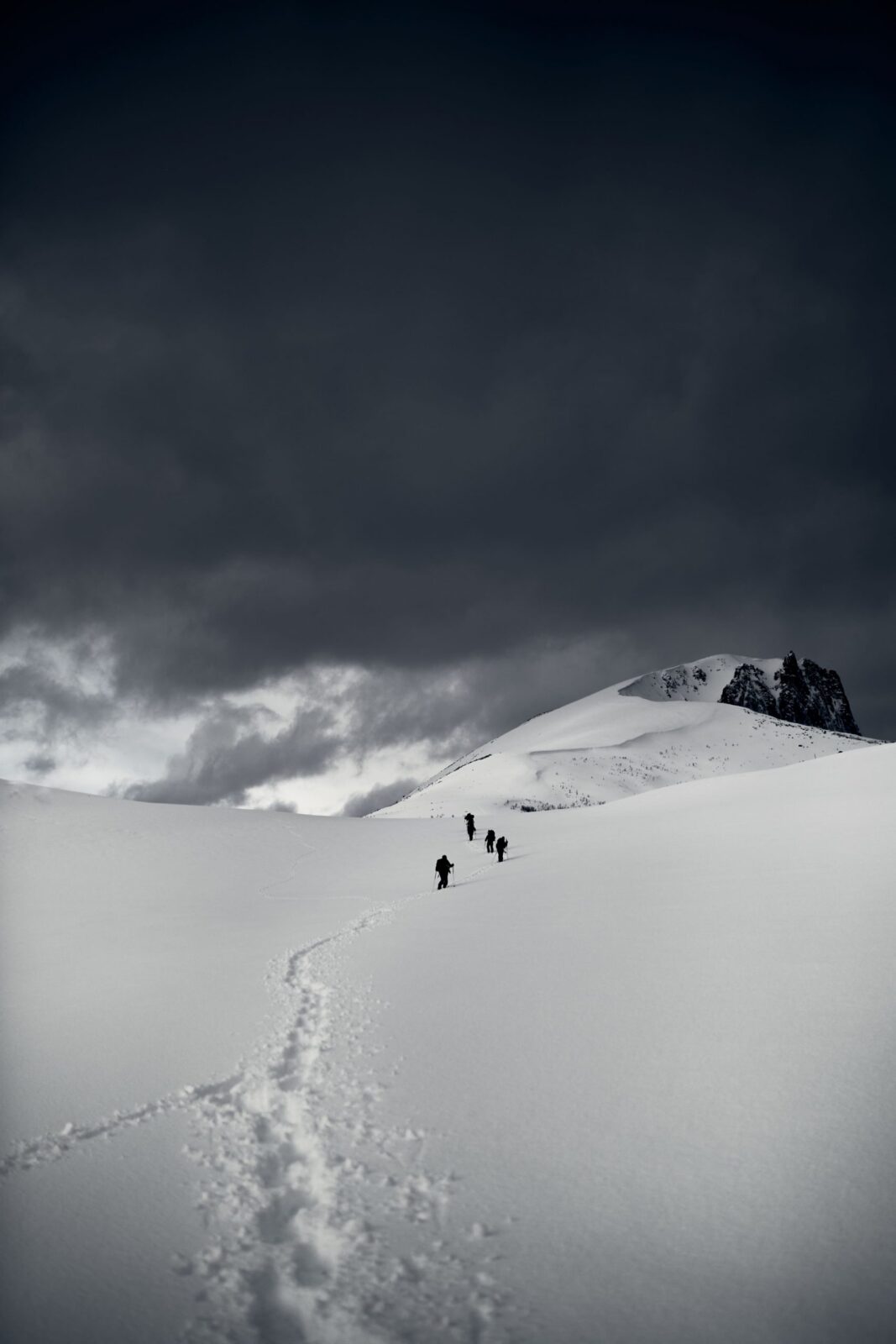 Robert Gniewek: A Preview to Havana