Home Events Motion Steel Sculptures By French Artist Appeared On The Territory Of The Cliveden... 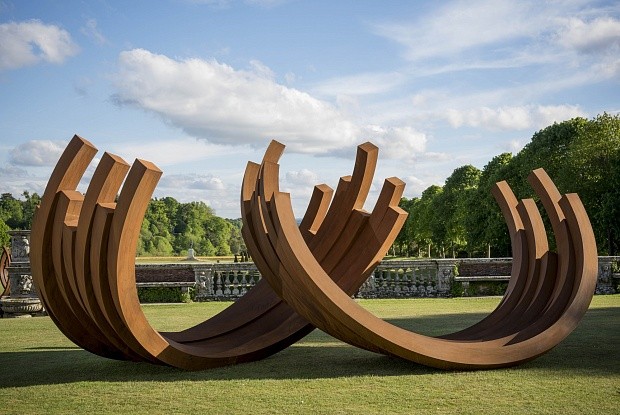 The French conceptual artist Bernar Venet is making a splash in the UK this summer, with his first gallery show in London in more than 40 years; an exhibition of large-scale sculptures at Cliveden country house in Buckinghamshire; and a new work on show in Frieze Sculpture in Regent’s Park, London.

The artist rose to prominence in the 1960s when he began making work based on mathematical and scientific formulae. Bernar Venet: Looking Forward 1961-84, which opens at London’s Blain Southern next month (8 June-22 July), focuses on his early innovations, from industrial paint works such as Déchet (1961) to key installations such as Tas de Charbon (Pile of Coal, 1963).

Venet moved to New York in 1966, subsequently creating works such as Stock Market TV Piece (1970) and How To Pick a Fund (1969), which reflect his continued fascination with mathematical theory, equations, finance and data. Sculptural works from Venet’s ongoing Indeterminate Line series dating from the 1970s and 1980s will also go on show.

Meanwhile, an exhibition of ten large-scale sculptures by Venet opened earlier this month (until 15 October) in the grounds of Cliveden, the estate created for the Duke and Duchess of Sutherland in the 1850s. The swooping russet works, crafted from Corten Steel, are variations on the Arcs and Indeterminate Lines. A new piece, Seven Leaning Straight Lines, has been installed beneath Cliveden’s clock tower. All of the works are for sale; Blain Southern has organised the display in collaboration with the National Trust, which owns the property.

Venet says in a statement: “My sculptures have been exhibited throughout the world, and every latitude has its peculiarities and qualities, but I am very enthusiastic about the way they integrate into the English countryside. They have found their place here.”

Venet runs his own foundation based in the south of France, west of Nice. His four-hectare estate, known as Le Muy, is dotted with works by Donald Judd, Dan Flavin and Frank Stella. The sculpture park will be open to the public 16 July (appointments for guided visits can be made throughout the summer). 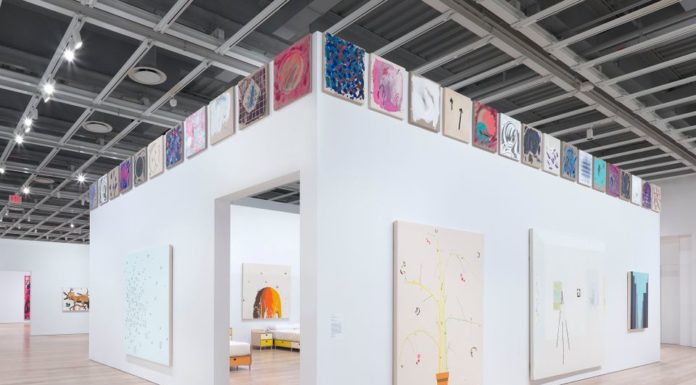 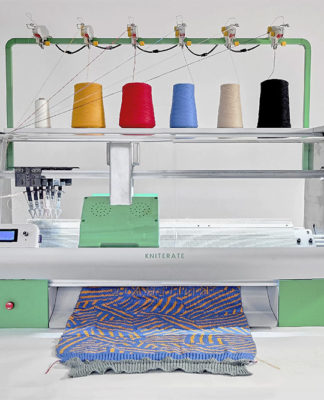 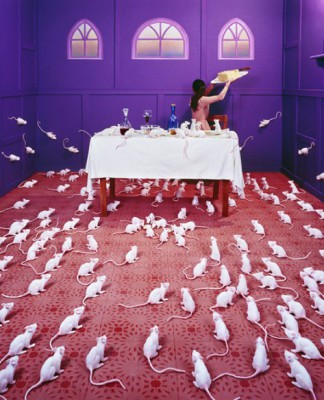 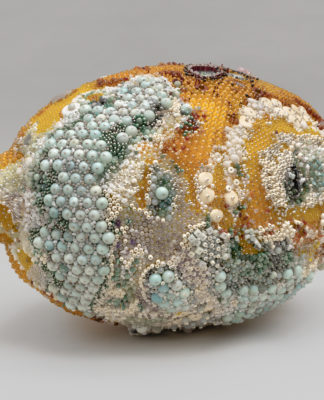 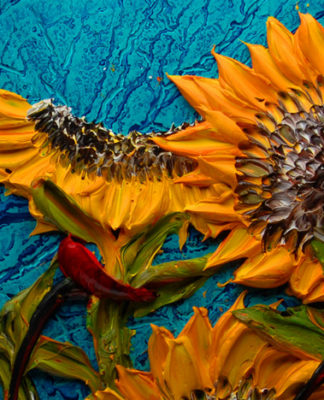