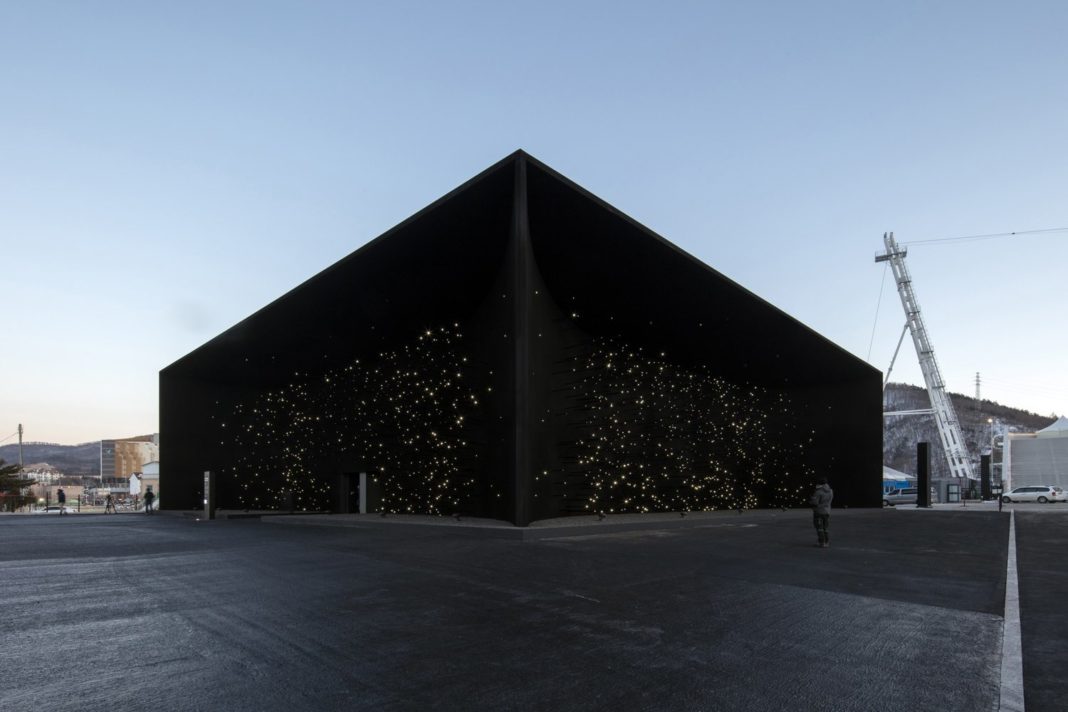 London-based architecture practice Asif Khan have unveiled their latest project, a super-black pavilion entirely coated in Vantablack VBx2 at the PyeongChang Winter Olympics 2018 in South Korea. The building’s exterior is illuminated by a field of stars that appear to float in mid-air. Hyundai Motor has commissioned the pavilion as part of a global mobility initiative.

The structure’s 10-metre-high parabolic facades are coated with a super black material: Vantablack VBx2, a derivative of the original Vantablack, making it the world’s largest continuous nanostructure. The matt black material is able to absorb 99% of the light that hits its surface, diminishing its three dimensionality and creating the illusion of a startling black void in broad daylight. The facades of the pavilion are punctuated by thousands of tiny white lights which, during the day, simulate the view into space from that point on earth. 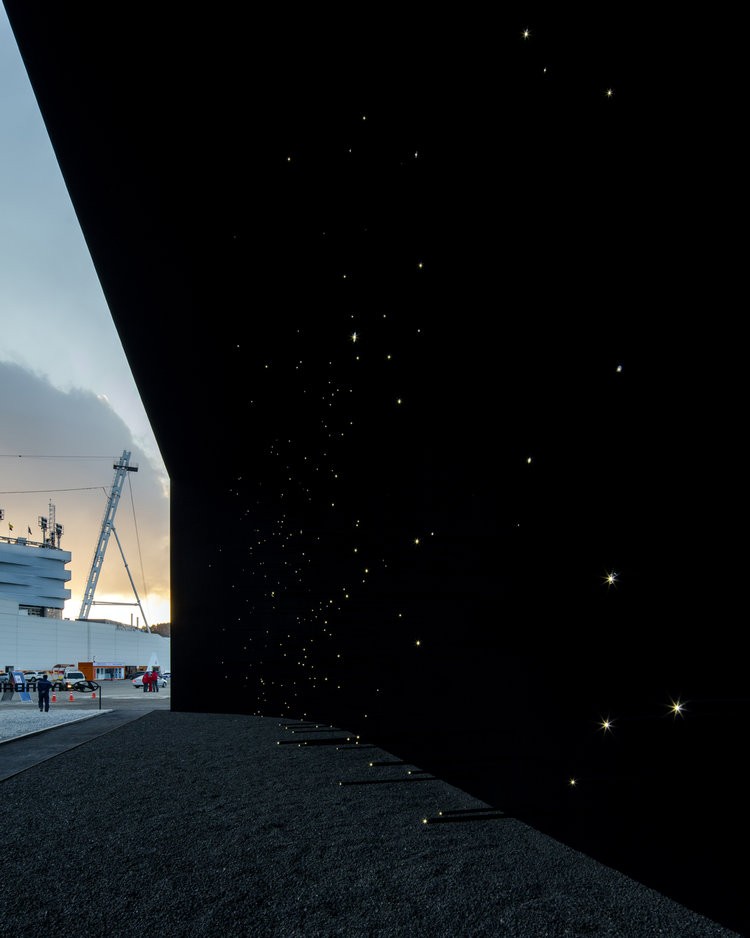 Inside the 35m x 35m structure, Khan has designed a vast ‘water room’ – a multi-sensory hydrophobic water installation which emits 25,000 singular water droplets every minute. Visitor interaction with a series of haptic sensors creates new rhythms as droplets continually collide, join, and split across the water landscape, which appears like a city viewed from space. These flows of individual droplets col-lect, grow and build into a ‘lake’ which drains and reappears in the space of minutes. 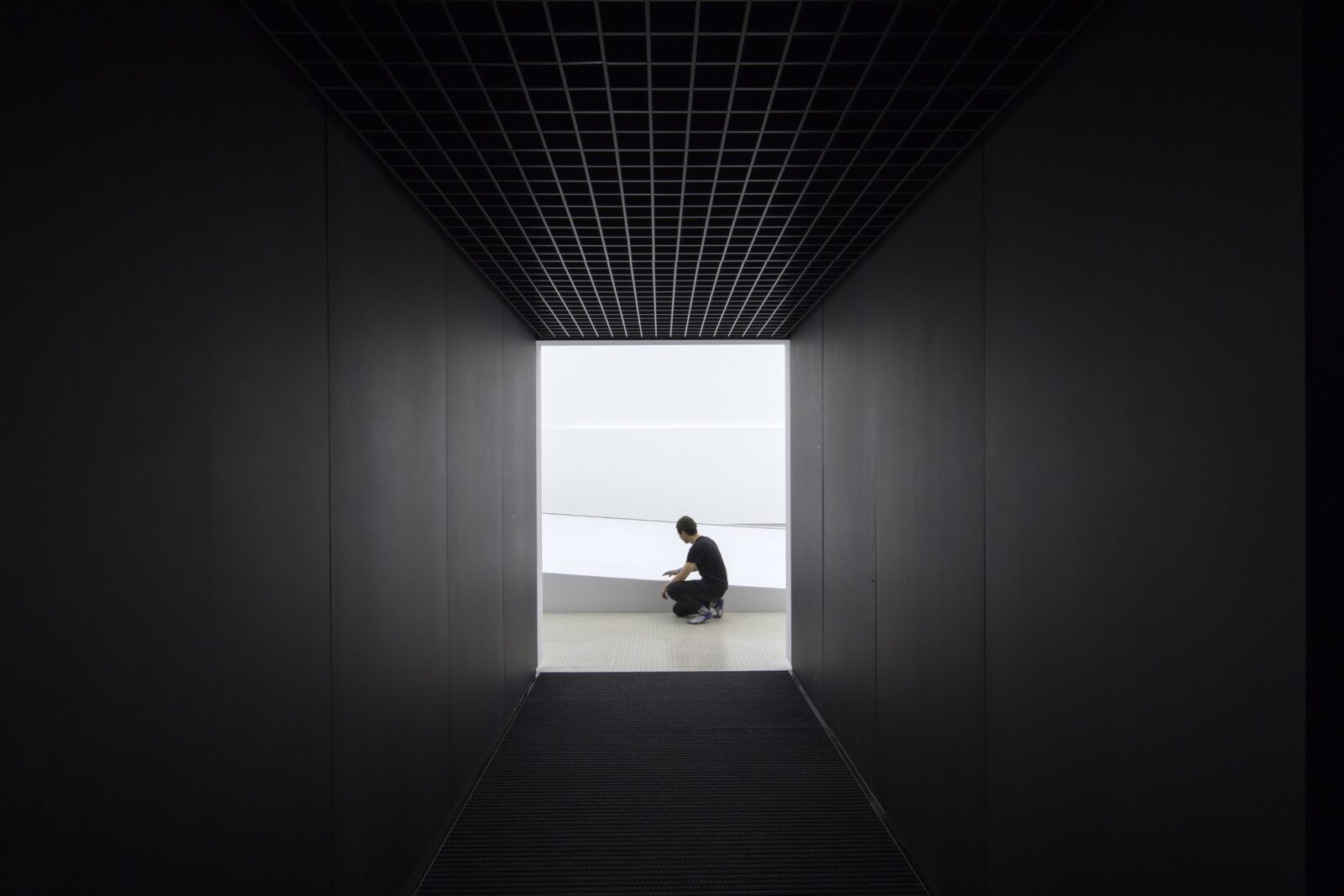 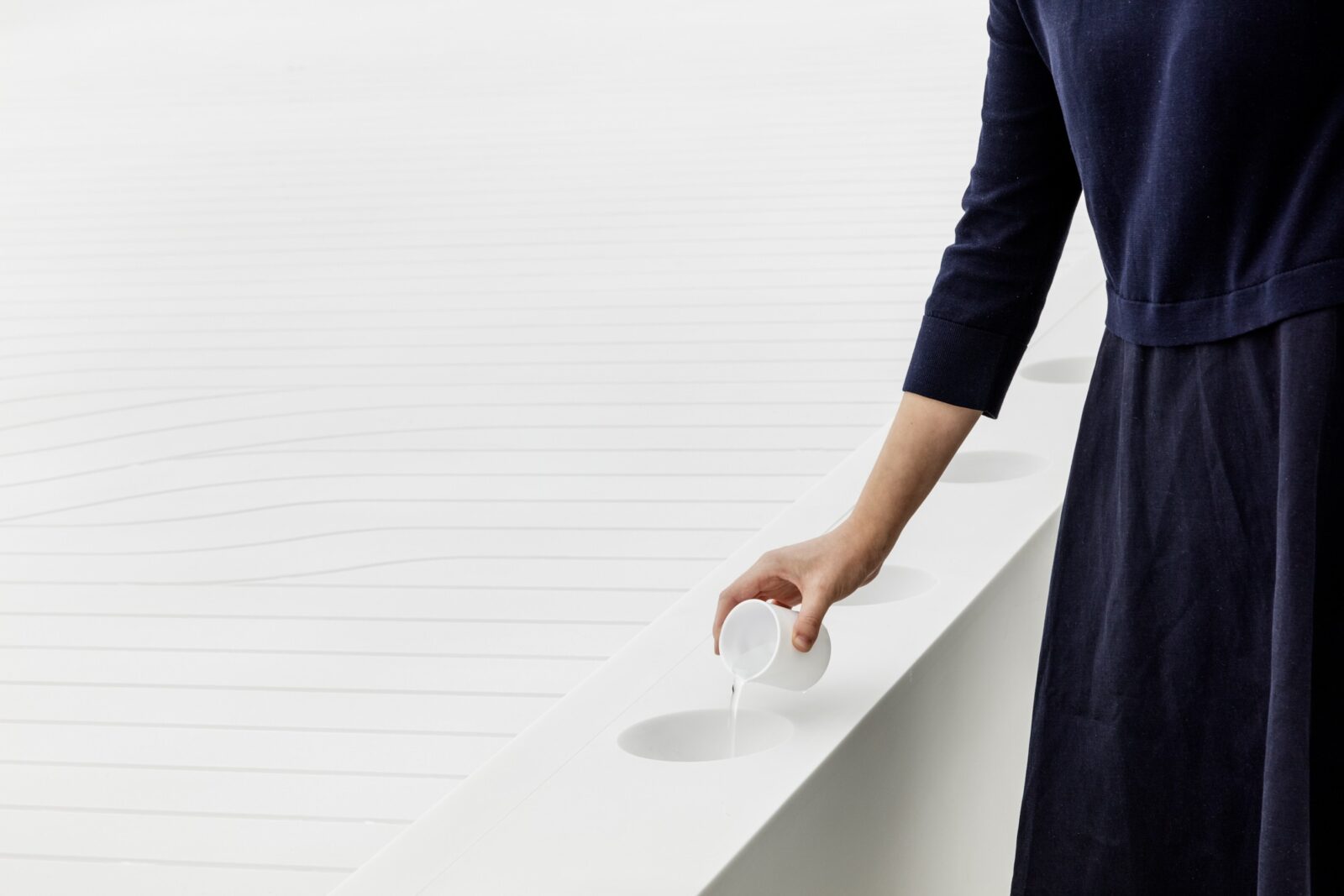 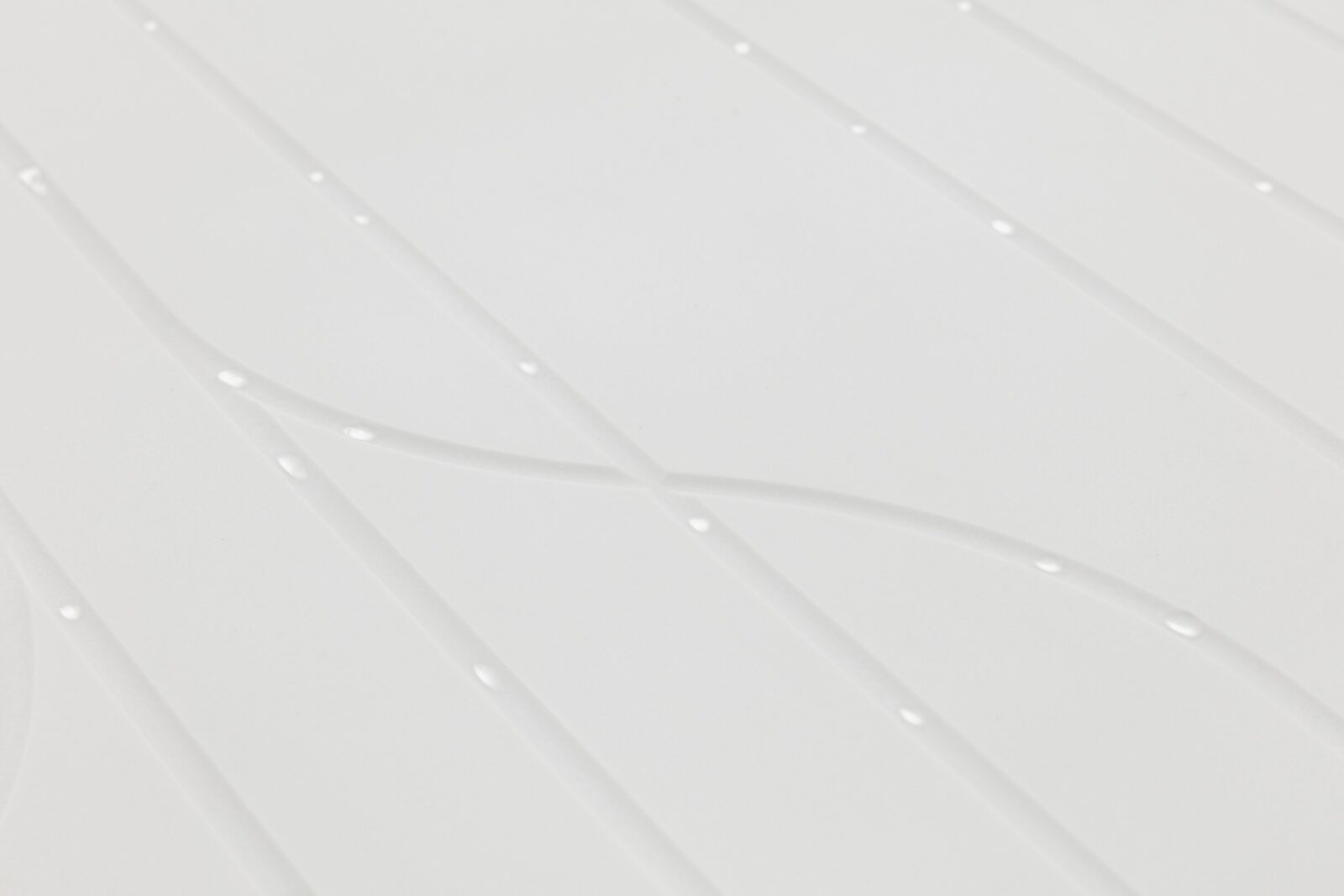 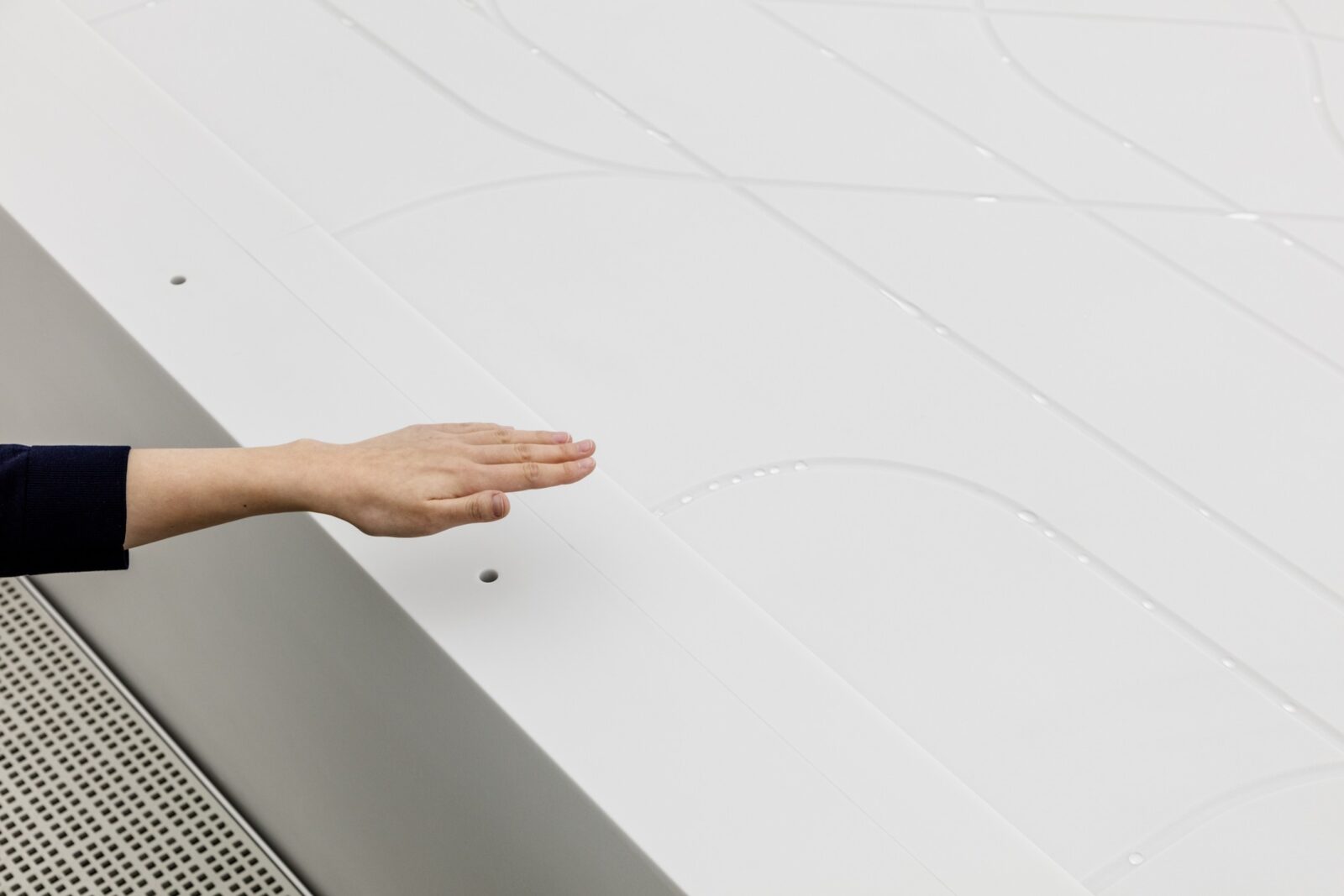 Review significant and unusual ending of the season Premier