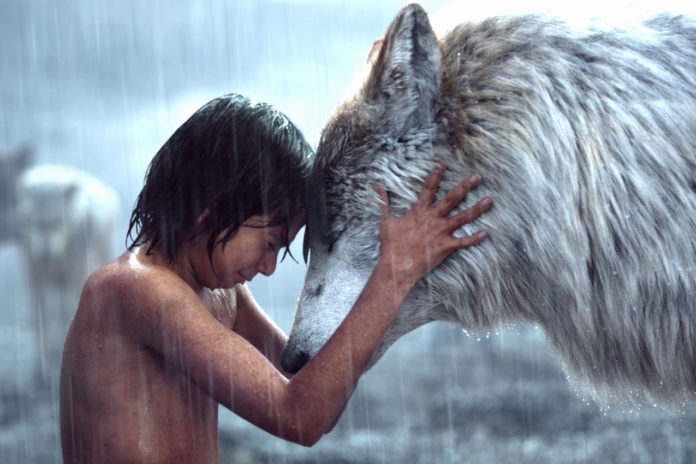 The Jungle Book was a major hit for Disney this year, combining a reimagined version of the studio’s animated classic with cutting-edge visual effects and the voices of some of Hollywood’s biggest stars, all centered around a starmaking turn by first time actor Neel Sethi as Mowgli. It’s been confirmed that a sequel is in the early stages of development (with both screenwriter Justin Marks and director Jon Favreau reportedly returning) but details on a followup are scare to be found, beyond that.

Reports of a sequel to The Jungle Book being in the works emerged even before the film opened in theaters this year, and is widely seen as an inevitability for the Mouse House. However, there’s been no official confirmation made yet as to what sort of story the next chapter in the story of Mowgli and his friends would tell. In the meantime though, Mowgli actor Neel Sethi has weighed in on the hypothetical sequel.

The interview (a full version of which will run here on Screen Rant soon) covered a variety of topics related to The Jungle Book and to the burgeoning career of Sethi, who scored the role after a wide-ranging talent search was undertaken to find the film’s sole human character. Since then, the young star has added acting to an extensive list of prospective grown-up careers he hopes to undertake (including dentistry and playing football, basketball and baseball); and when asked about the prospect of a sequel replied, “Well, I really want to do it and I hope I can; but no idea what they’re doing or how they’re going to do it. But I want to do it, yeah!”

While it may seem unusual for the actor of the main character of a prospective film to have not been appraised of its likelihood of happening, it’s difficult to know what direction Disney might take for an official follow-up. Rudyard Kipling’s Jungle Book novel doesn’t have a canonical sequel, and previous attempts to imagine what might come next for Mowgli (including an earlier live-action film from Disney and director Stephen Sommers in the 1990s) have sometimes rejoined the character as an adult – which might require an older actor. However, it’s also worth noting that the new Jungle Book does not share the same ending as most prior versions.

Disney did produce a direct-to-video sequel to its animated Jungle Book, featuring a “civilized” Mowgli returning for a second jungle adventure accompanied by a human friend. However, the studio is also no stranger to capitalizing on the popularity of the animal characters separately. In one of the more unusual spin-off productions in the company canon, Disney’s TV division produced an animated series in the ’90s called Tale Spin, which featured Jungle Book characters like Baloo, King Louie and Shere Khan reimagined as citizens of a vaguely 1940s-set city of anthropomorphic animals built around an aviation-based economy with Baloo working as a bush pilot. 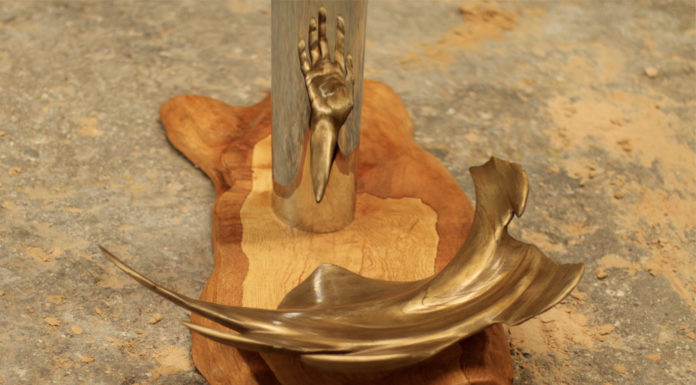 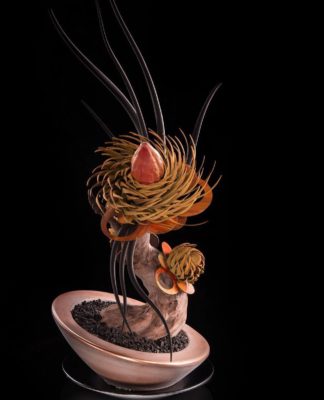 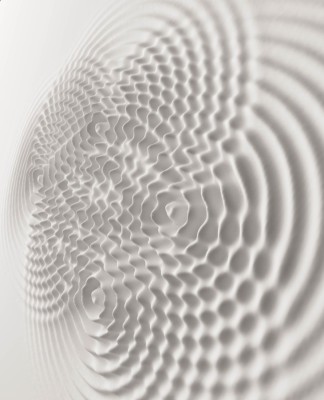 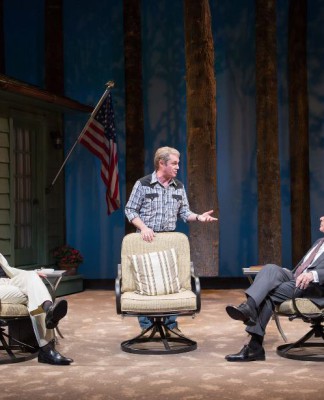 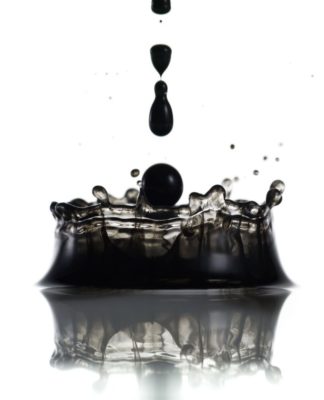