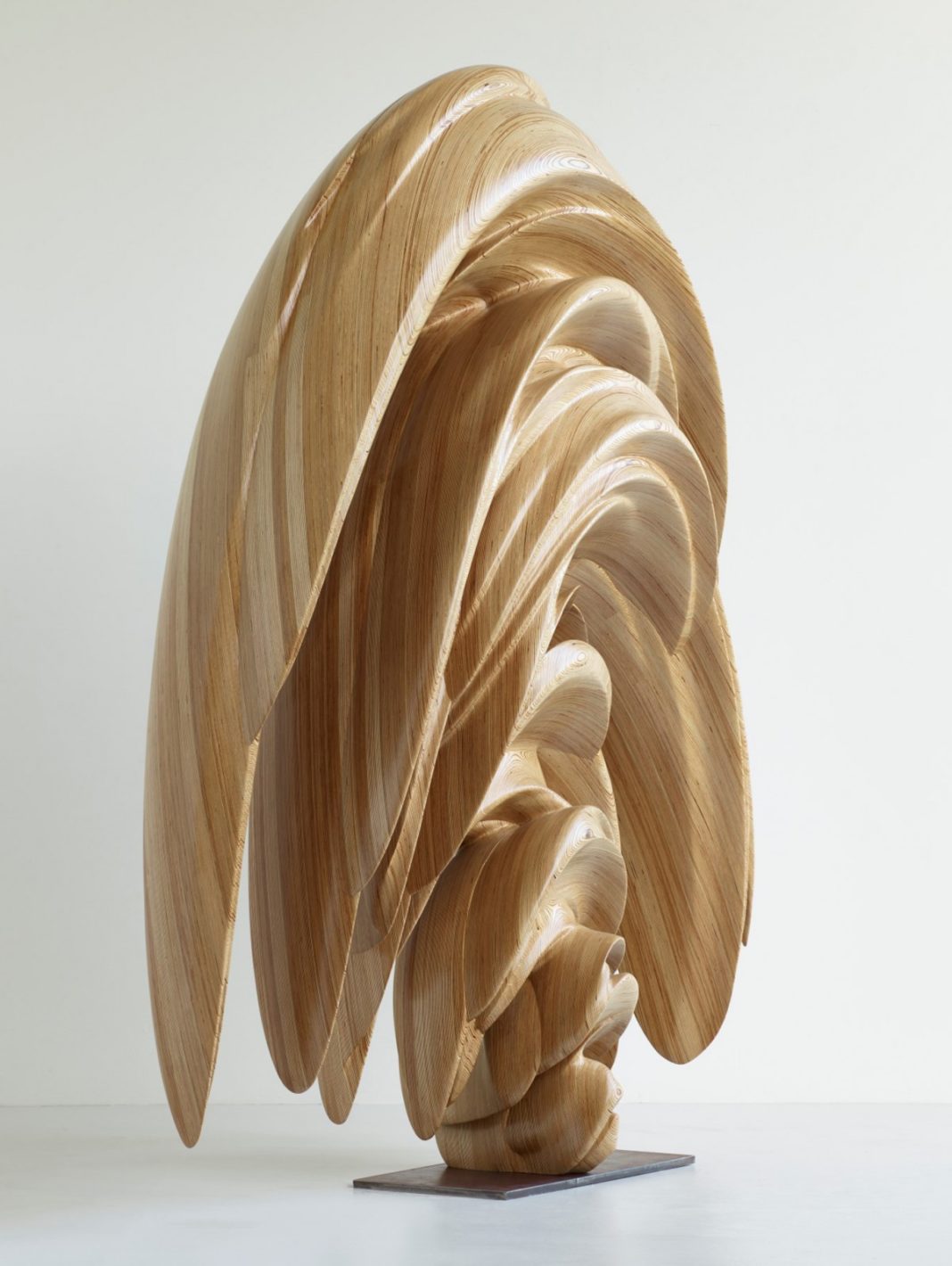 “I try to make it so that the sculpture contains an energy complexity, like the one that is inherent in nature. After all, what a person creates is very simple: we do something smooth or bulky, round or square … But the best creator is nature, and when the sculpture begins to reflect the whole complexity of the world, it’s amazing! “- Tony Cragg. 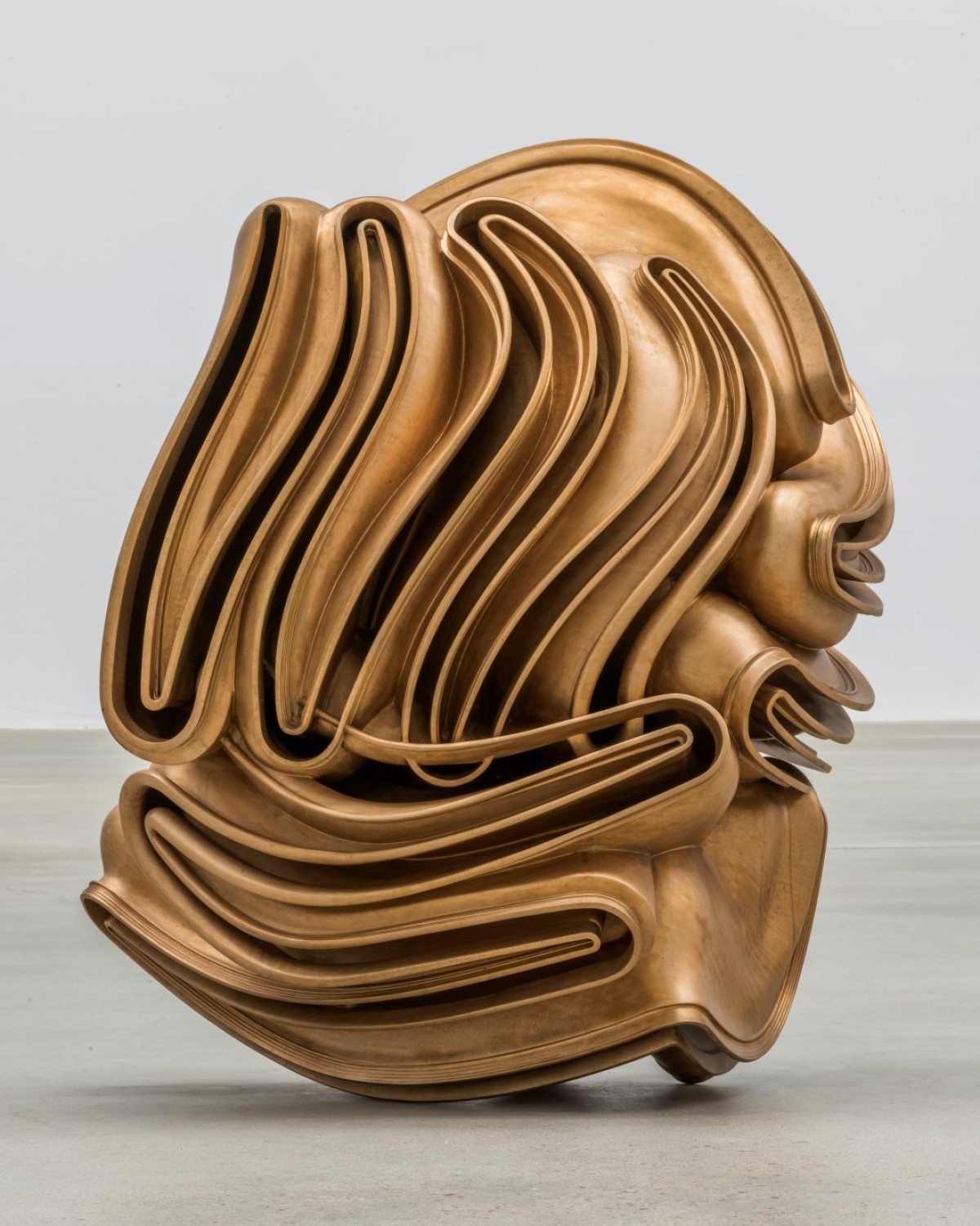 Tony Cragg – the most exposed sculptor of our time. His works invariably become popular exhibits of museums and exhibitions all over the world. Tony has been experimenting all his life with the forms and materials of his offspring, that is why he has already received two prestigious awards – the Imperial and Turner. 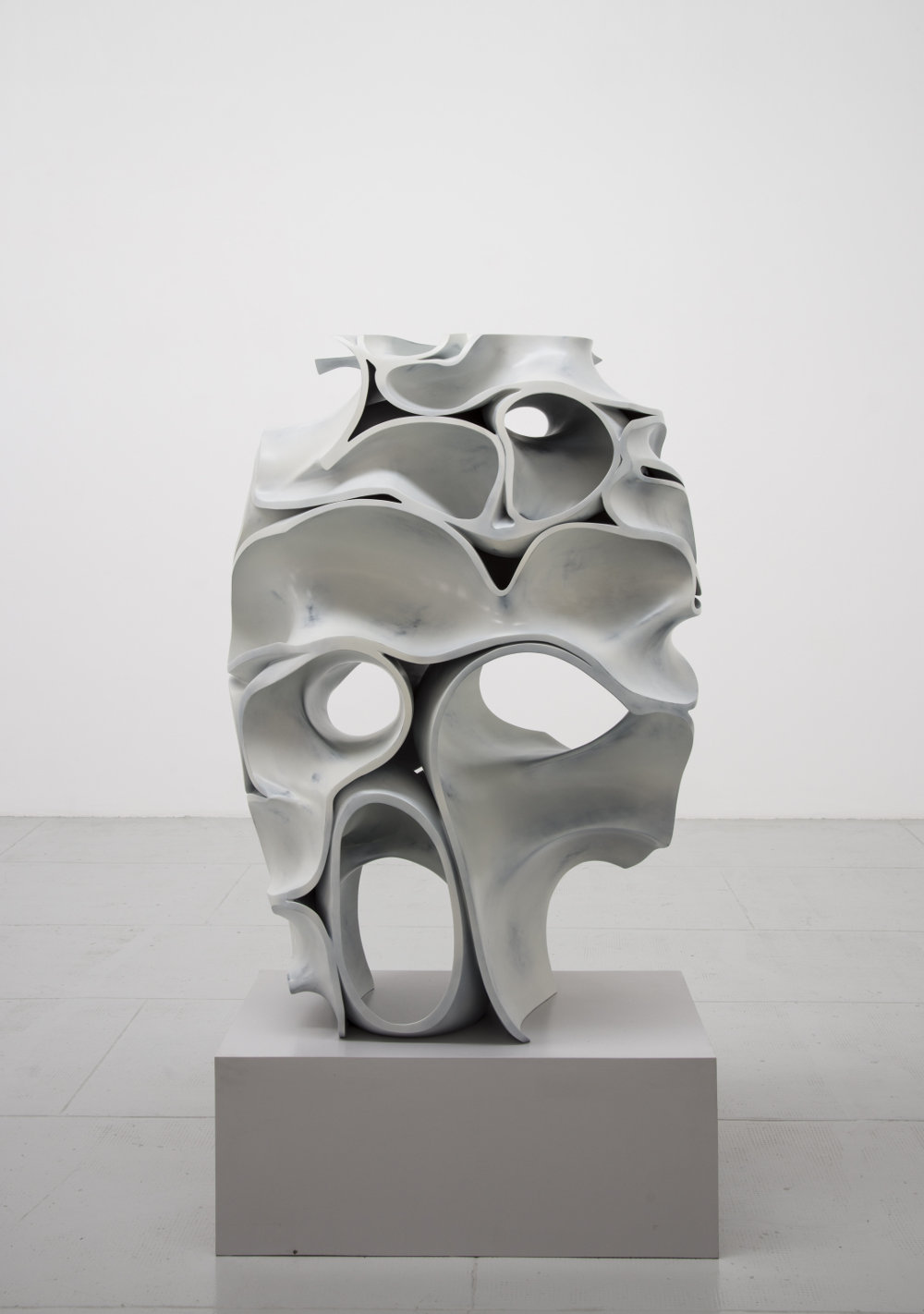 He is the head of the Dusseldorf Academy of Arts and continues to please fans with new sculptures.

Cragg was born in 1949 in Liverpool (Great Britain) in the family of an aviation engineer. From his youth, he worked in the National Association for Research in Rubber Production. Together with this, Tony studied at the Gloucestershire College of Art and Design, and then at the Wimbledon School of Art. But he did not stop there, and he graduated from the Royal College of Arts. After completing his education, Cragg moved to the German city of Wuppertal, where he lives to this day. 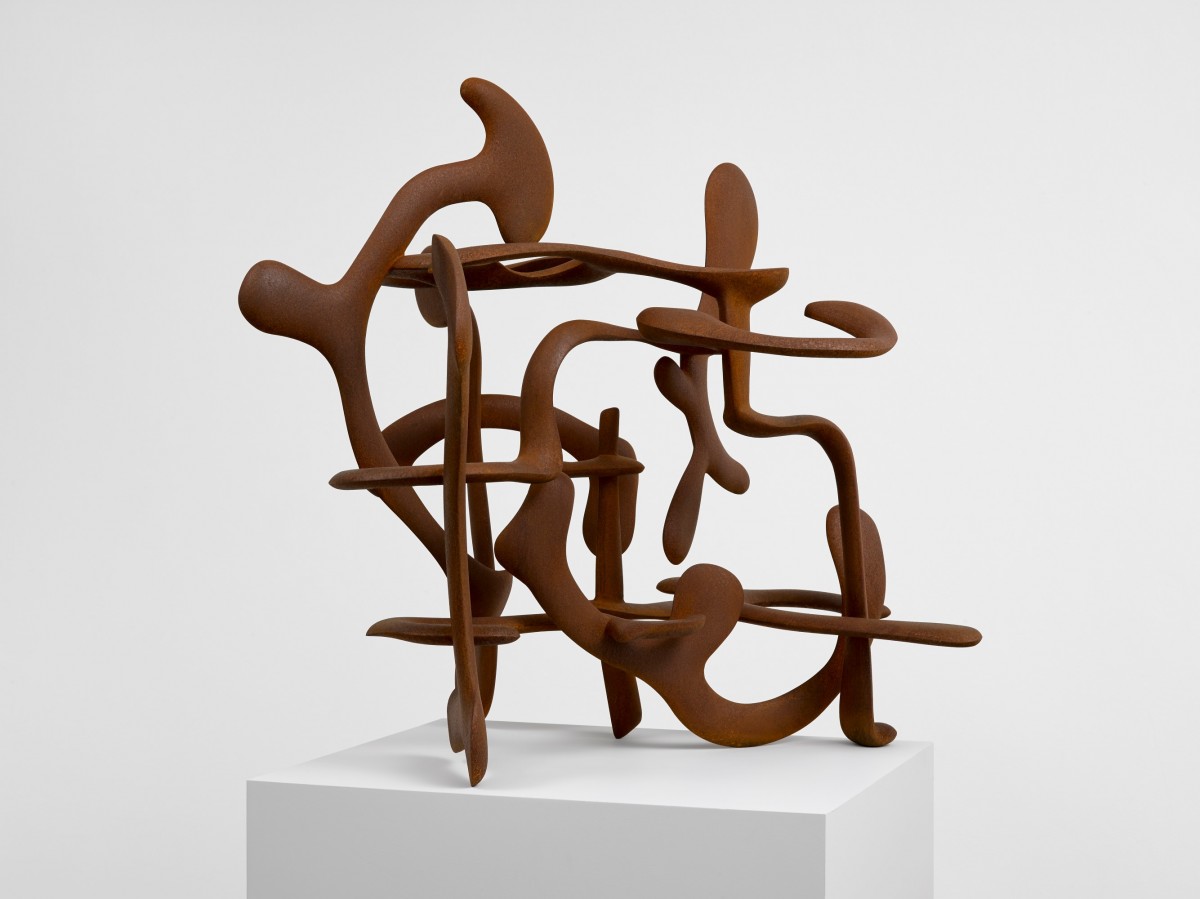 After completing his education, Cragg moved to the German city of Wuppertal, where he lives to this day. All the early works of the sculptor are garbage because the materials for his work were old car tires, pieces of plastic, children’s toys and other unnecessary things. This was the reason that many connoisseurs of art consider him the continuer of the British punk revolution of the 70s. With his creativity the modernist guru has proved to the whole world that art includes more than just classical or academic. In it there is a place for surrealism, and abstractions, and other new directions. 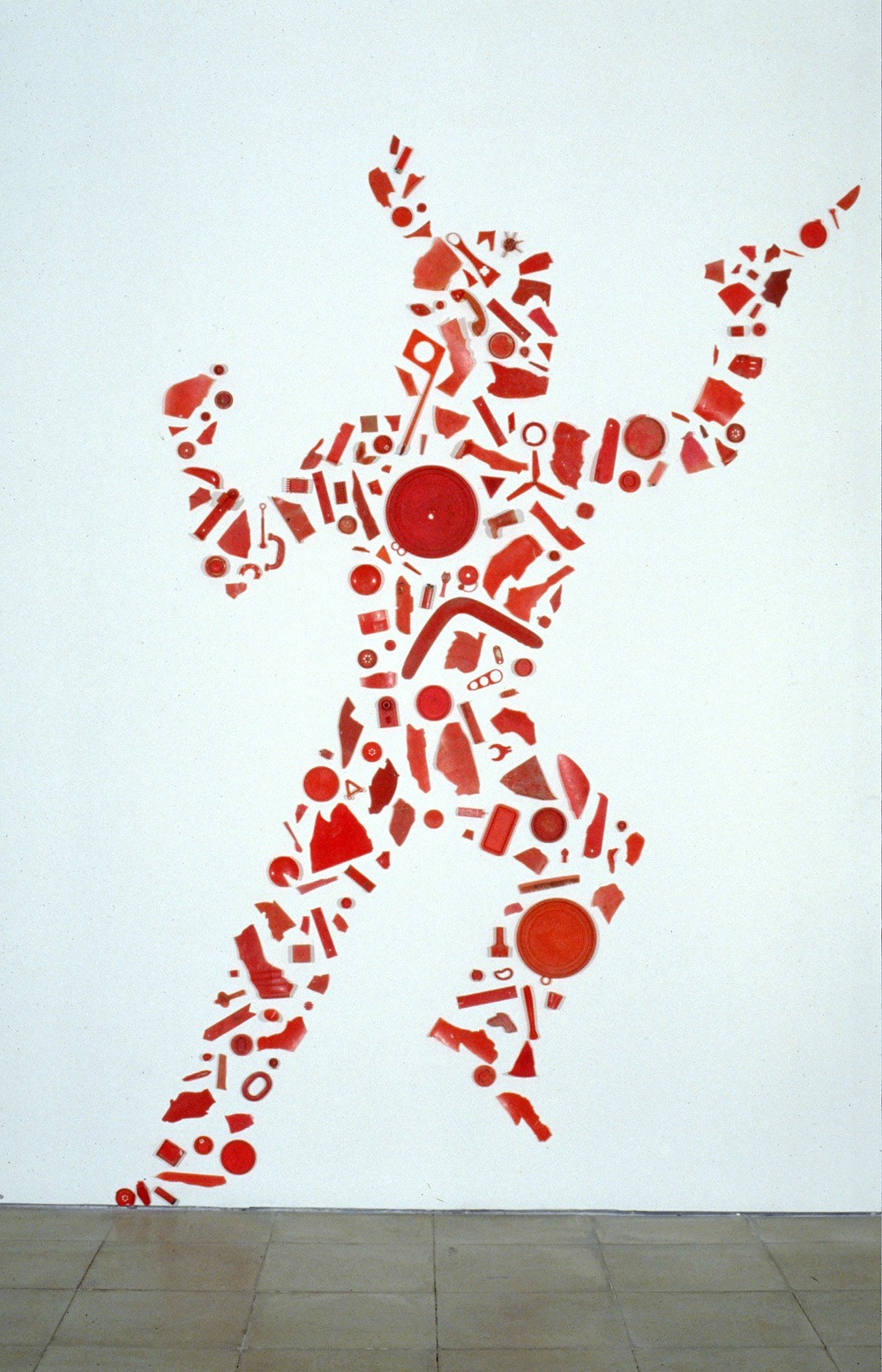 In the 70’s – 80’s, Tony created colorful, vivid works on the floor and walls of various galleries. In them he combined various materials in form or color and formed a single whole from them. An example of this approach to art can serve as his work called “Red Indian” (1982-1983). One of Cragg’s most famous works is “A View on Britain from the North” (Britain Seen from the North, 1981). It is created from multi-colored fragments of various objects, which are arranged on a white wall into one whole. This work is a UK, or rather – its contours, which the author himself is looking at, depicted in the form of the same multicolored little man. Now it is in the collection of the Tate Gallery. 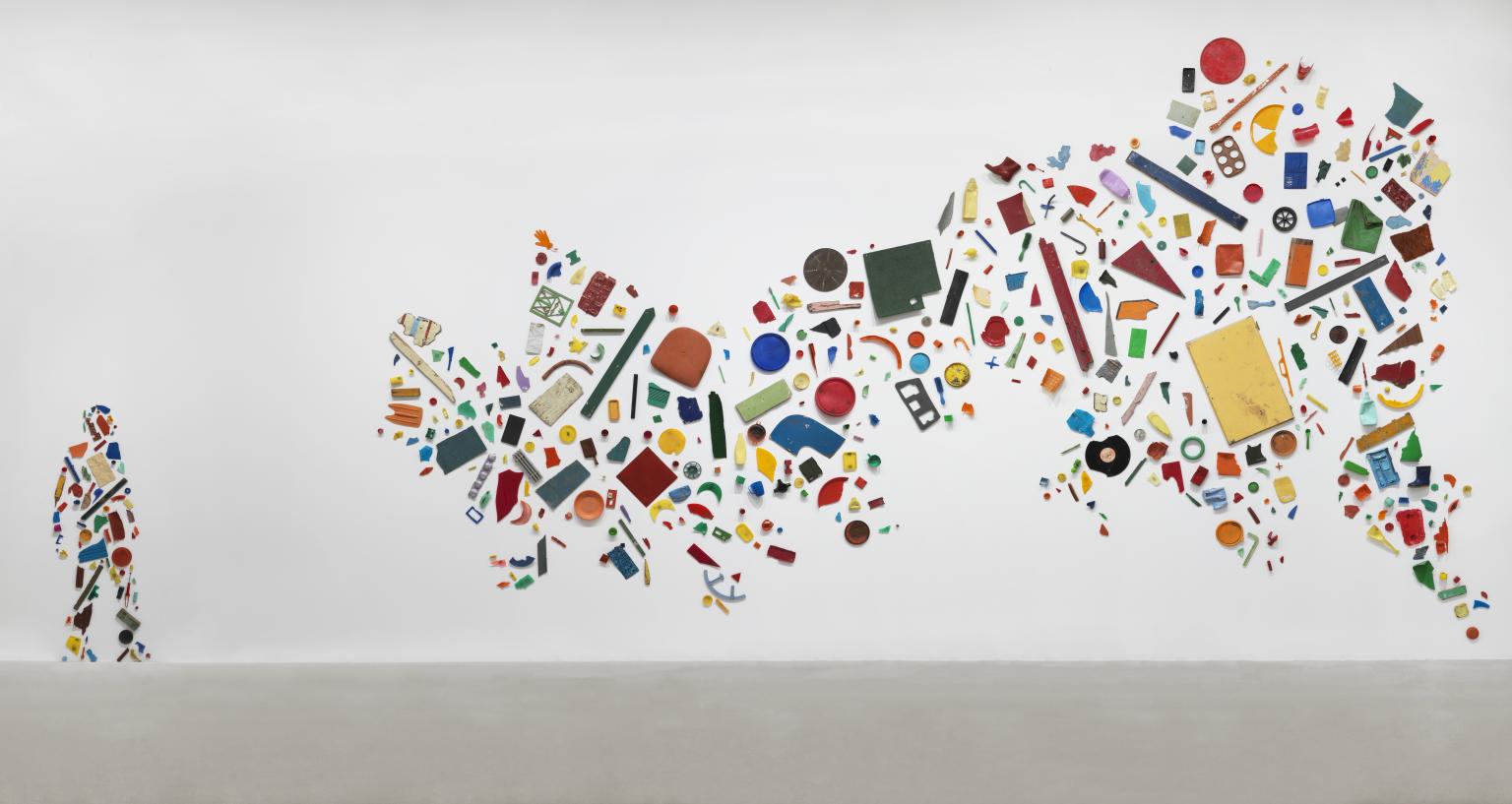 Many of Tony’s sculptures reflect social problems that are associated with the British punk revolution of 1977-1979. For example, among the early creations of the author there are those in which the fragments are added to the figures of a policeman or special forces who are dispersing a demonstrator’s baton.

In 1981, in London, and later in Bristol, an exhibition “Objects and sculpture” took place, in which Tony Cragg took part. She proclaimed freedom in choosing materials for work, using seemingly garbage to create a masterpiece. In 1982, works by Cragg were presented at the Venice Biennale in the British pavilion. After that, the sculptor became a star of world importance and in 1988 received the Turner Prize. In the 90’s, Cragg came to traditional materials for creating sculptures – wood, bronze, glass, stone,

After that, the sculptor became a star of world importance and in 1988 received the Turner Prize. In the 90’s, Cragg came to traditional materials for creating sculptures – wood, bronze, glass, stone, steel, and others. To this day, Tony replenishes two groups of his works – “Early Forms” and “Reasonable Creatures.” In the “Early Forms” as a material, the author uses familiar containers-vases, flasks, bottles, which correspond in space, creating new sculptures. 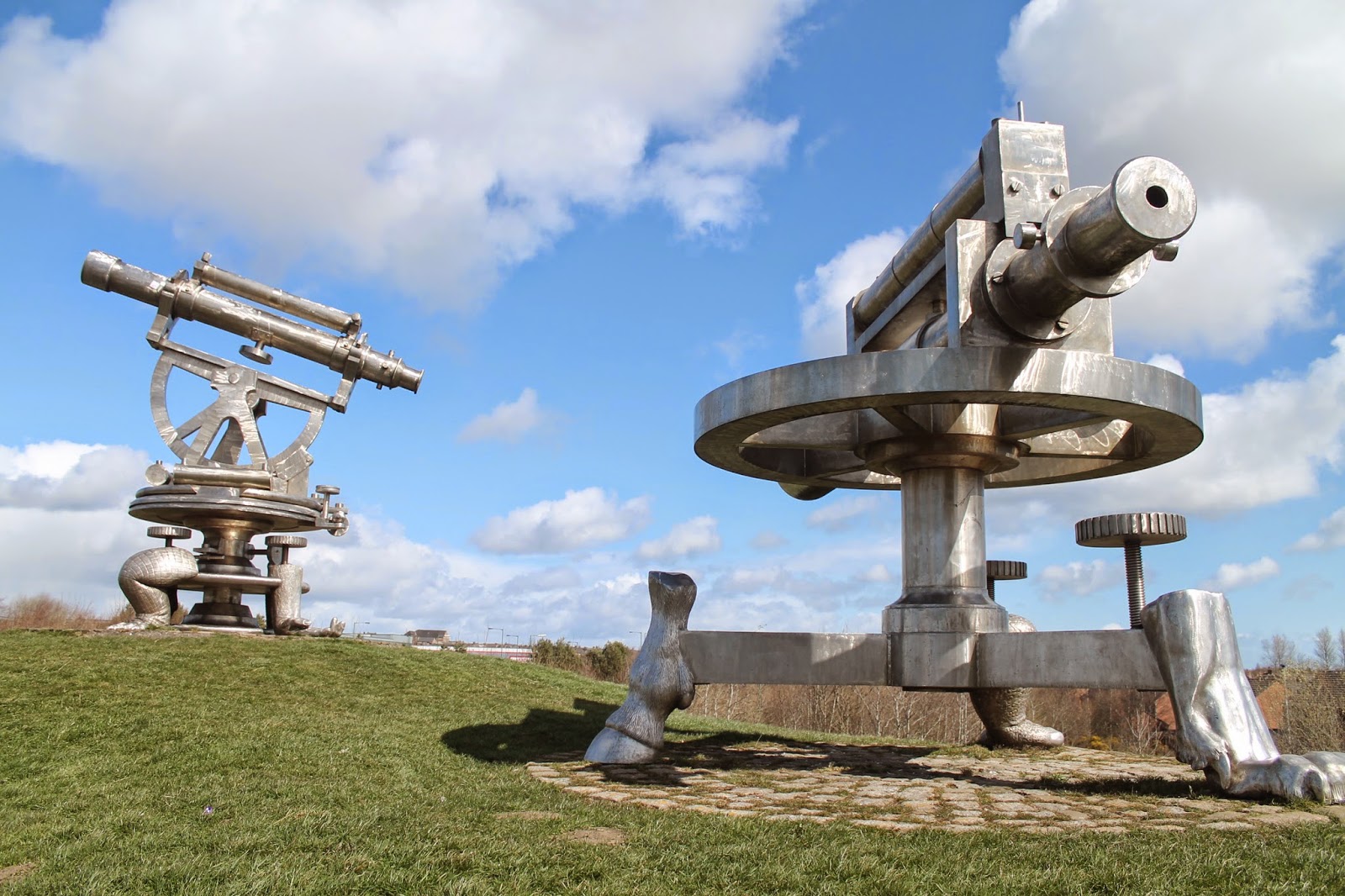 His works are now placed around the world, but at the same time in the homeland of the author, in the UK, there is only one of them – Terris Novalis (1997). 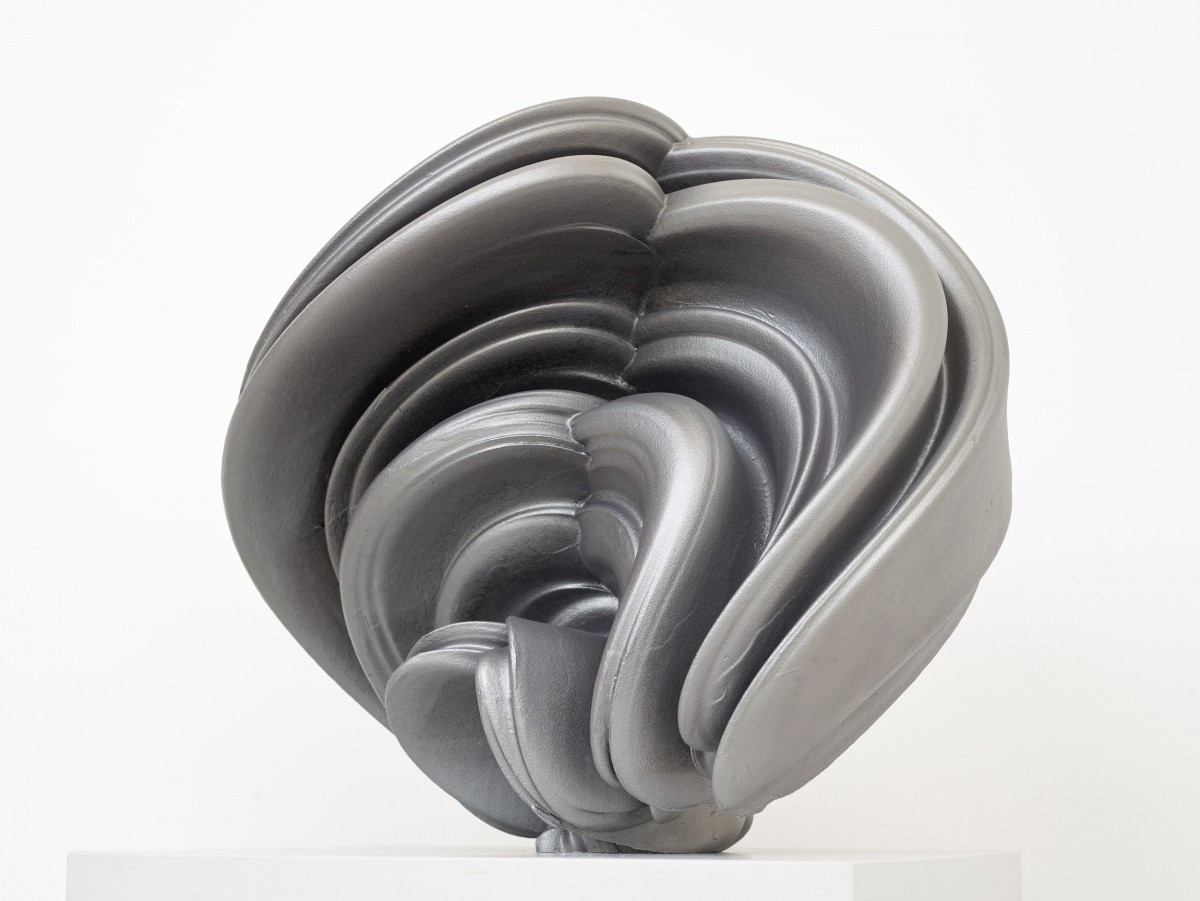 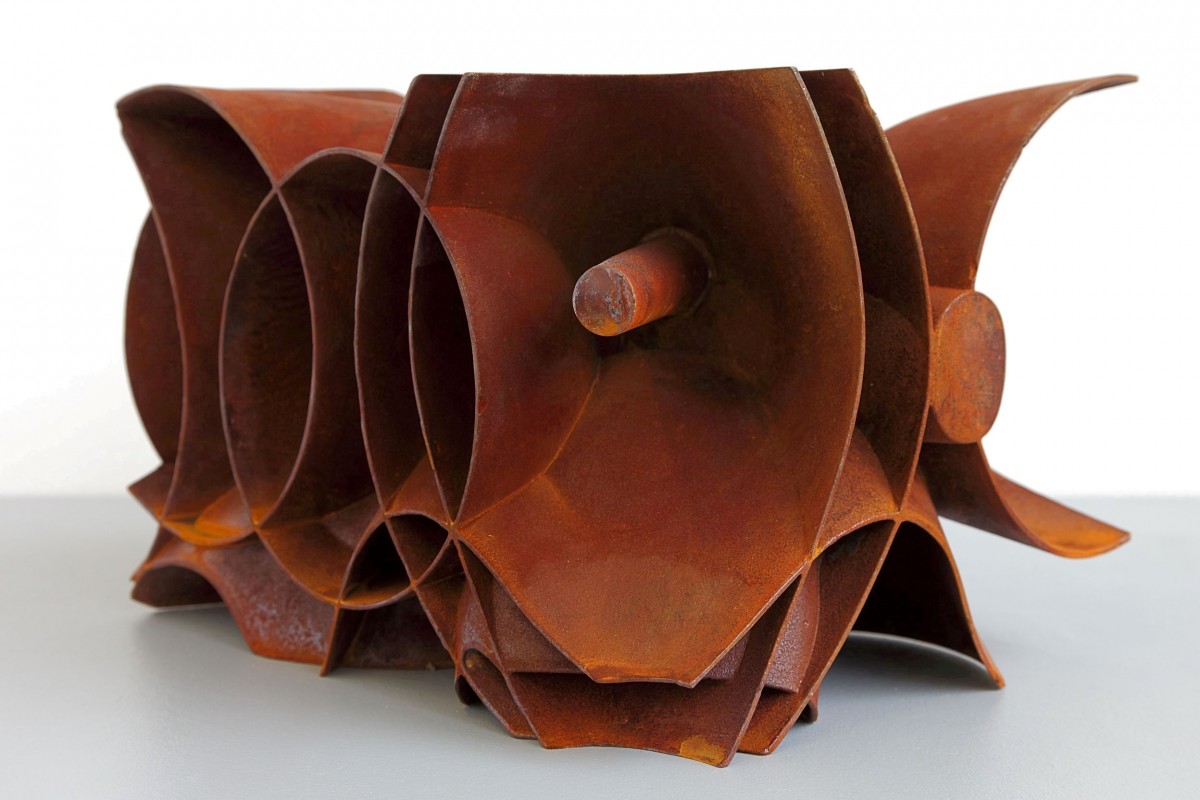 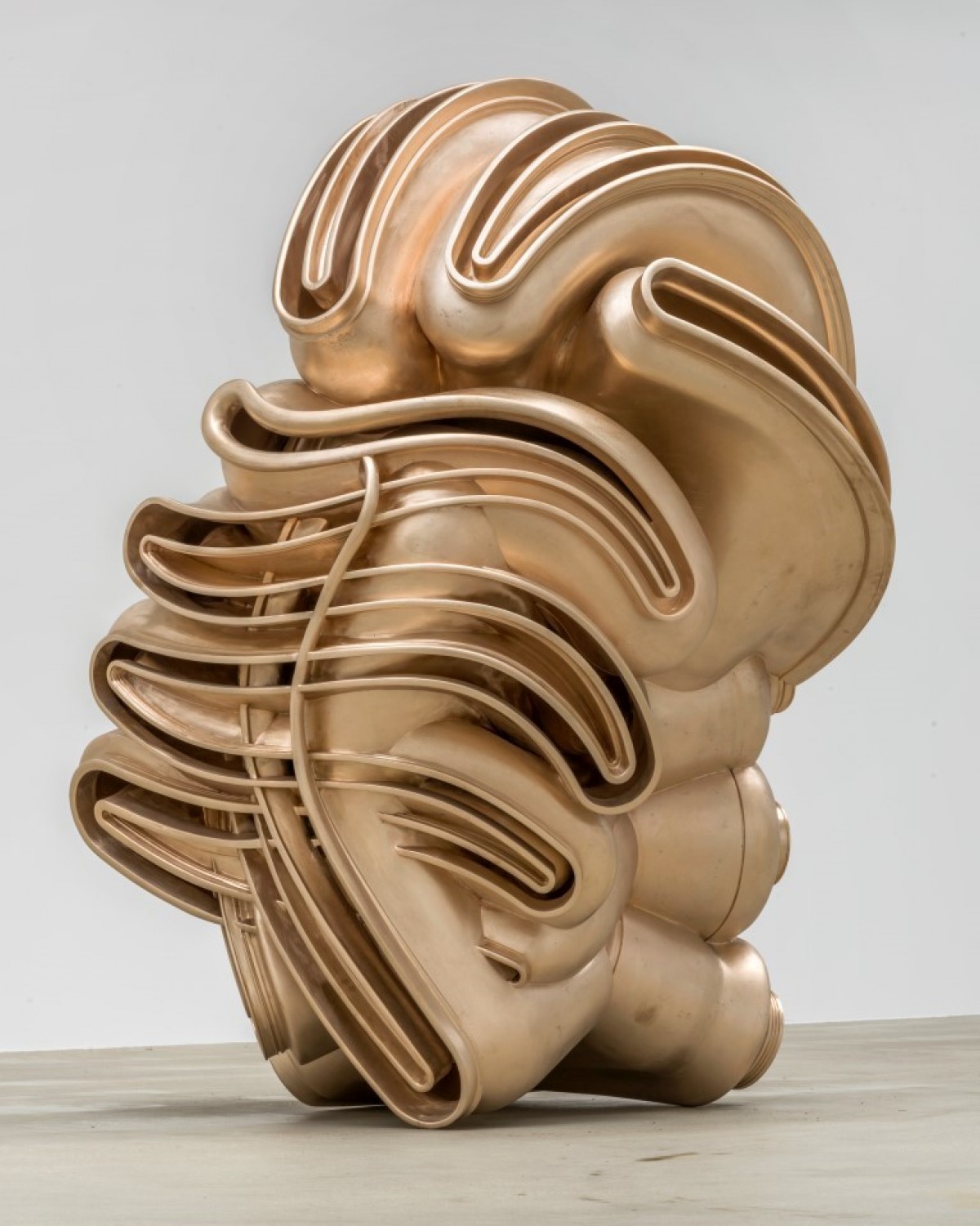 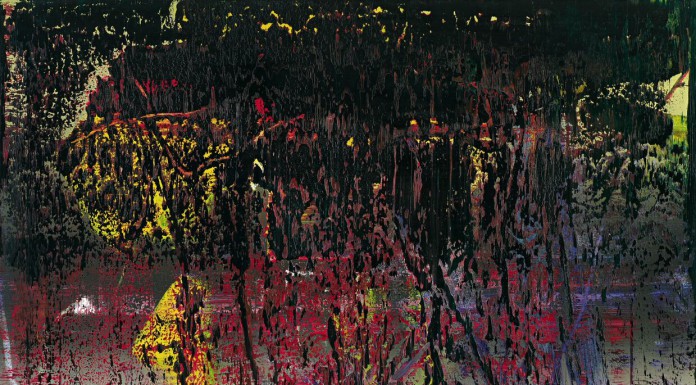 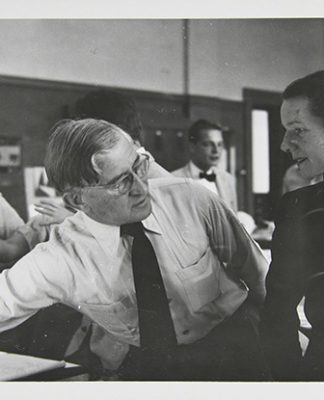 Harvard museums bring back the spirit of the Bauhaus 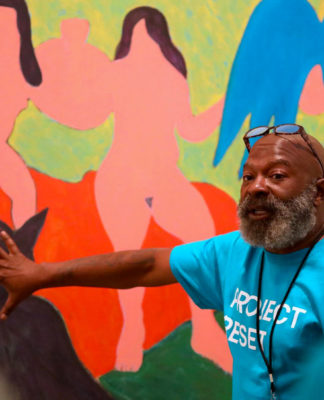 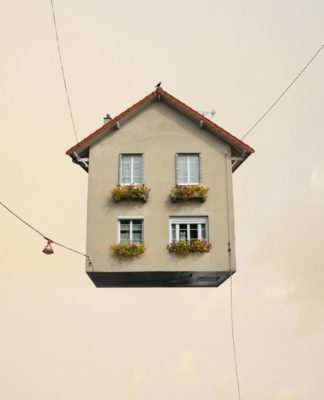 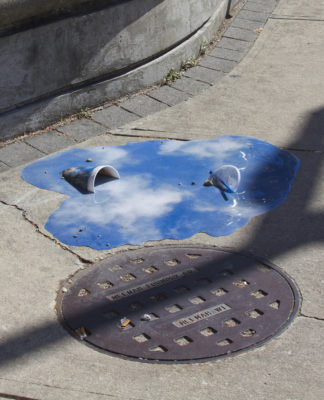