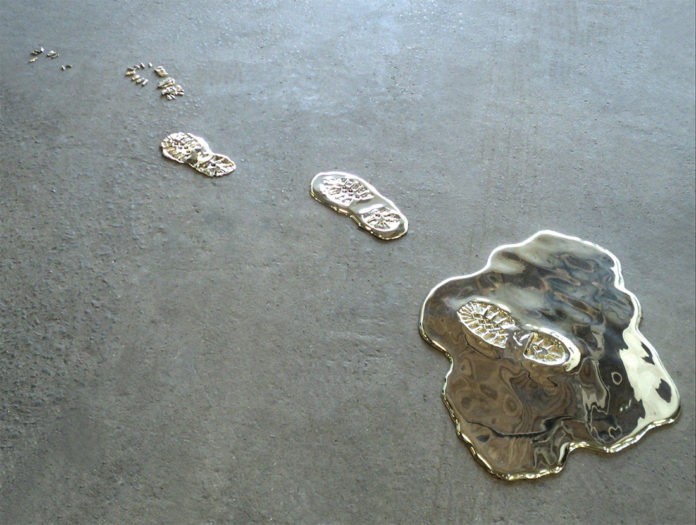 In this ongoing body of sculptural works, Brazillian artist Vanderlei Lopes creates temporary interventions where his polished brass objects appear to pour and drain like gold from the walls or floors of galleries. Much of Lopes’ work plays with aspects of transformation, be it through the tension of liquid and solid forms seen here, by subtraction, or experimenting with orientation. You can see much more of his work on Artsy and Athena Contemporânea. 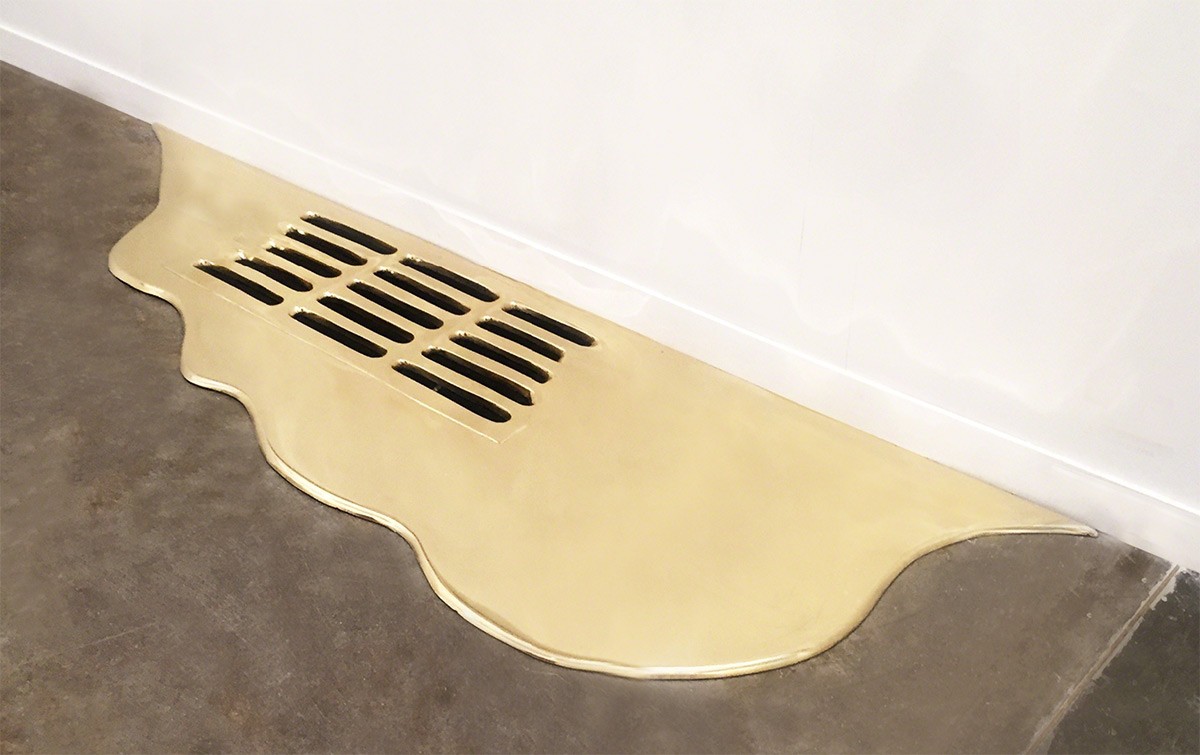 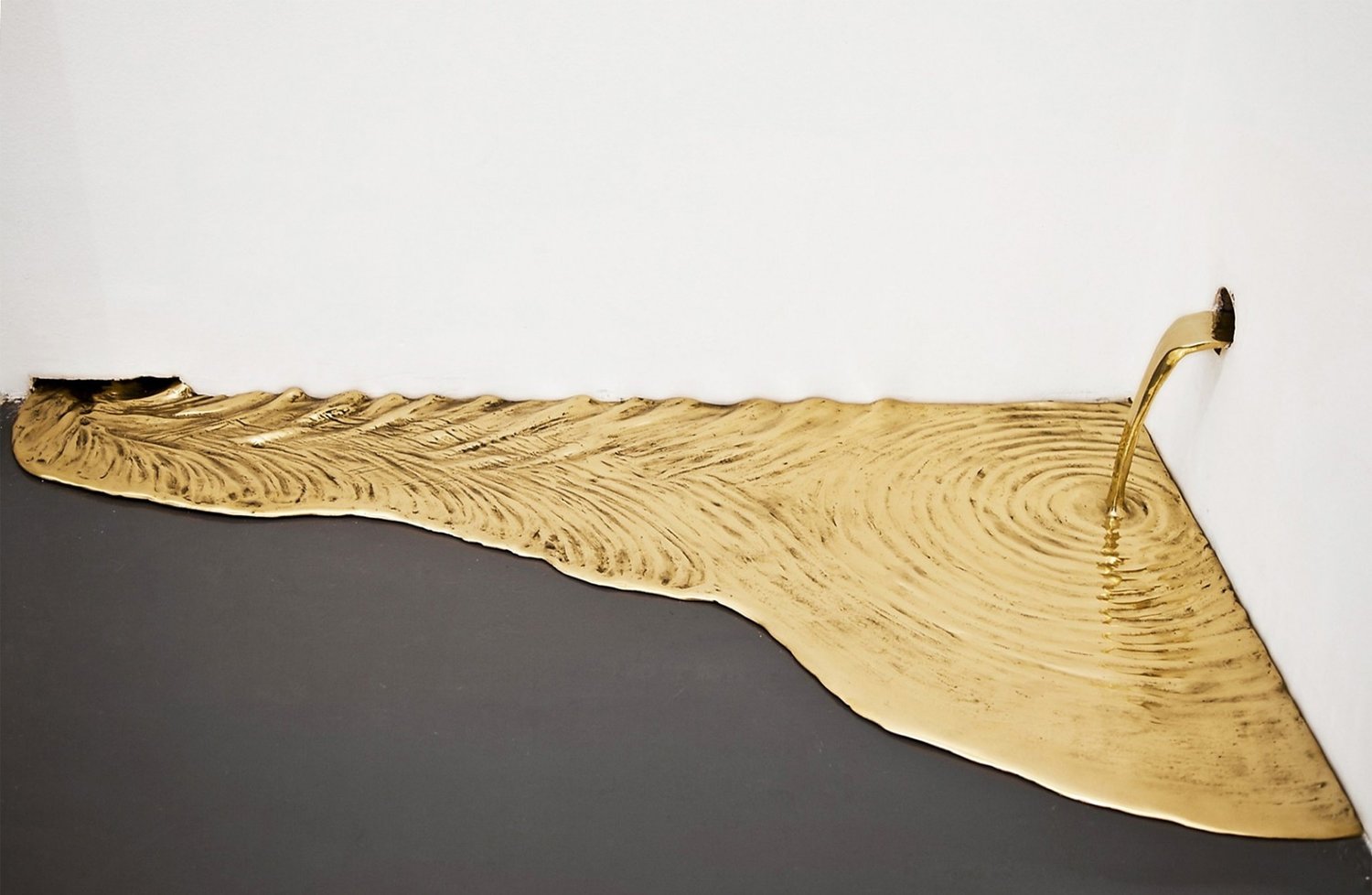 Vanderlei Lopes builds his work on the intersection and friction of the various languages he employs, such as drawings, sculptures, photographs and videos. Through an observation of the world and an experimental sense, it operates overlaps of temporalities and diverse spaces in which tradition of culture and transience converge in the construction of an experience activated by its work. 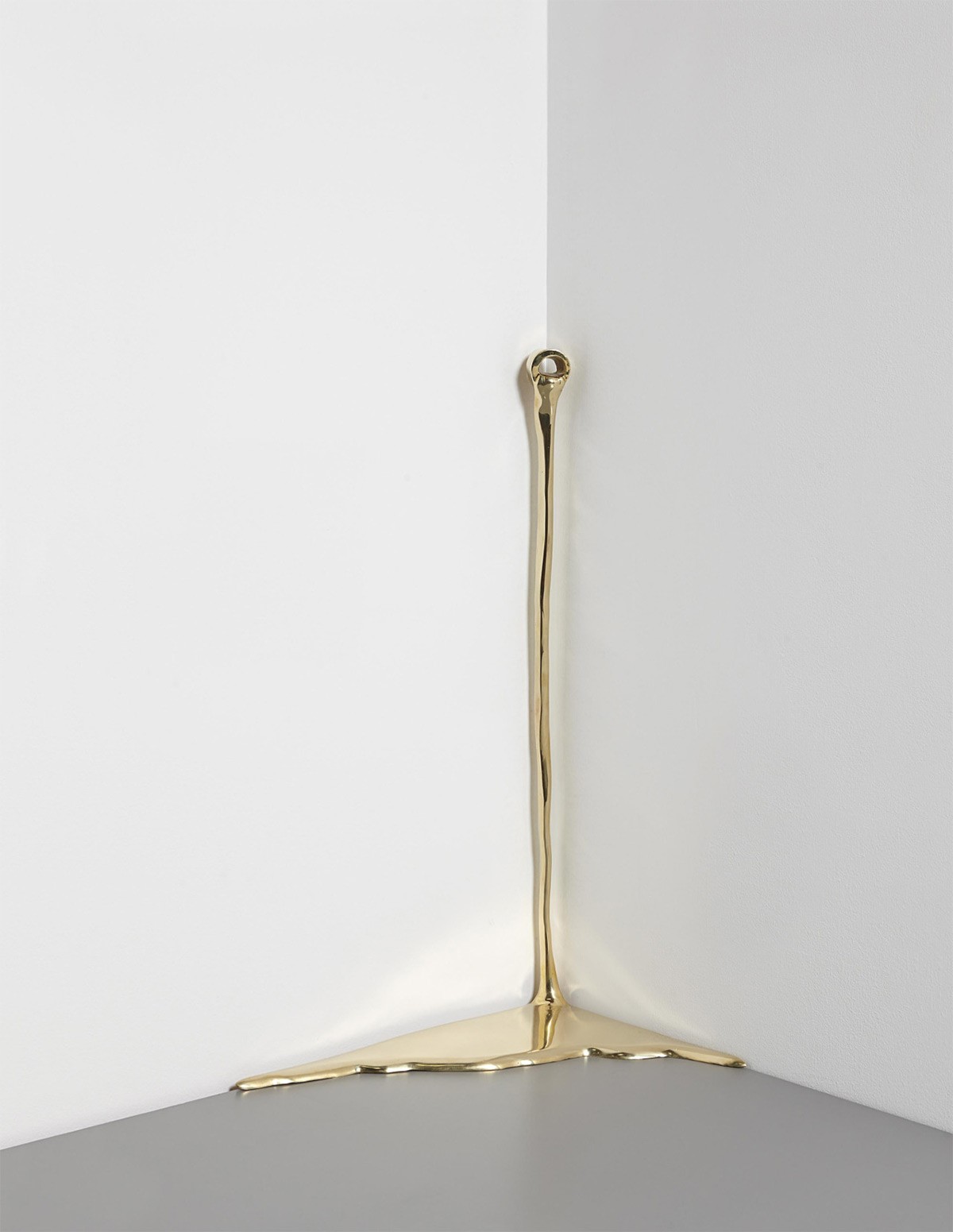 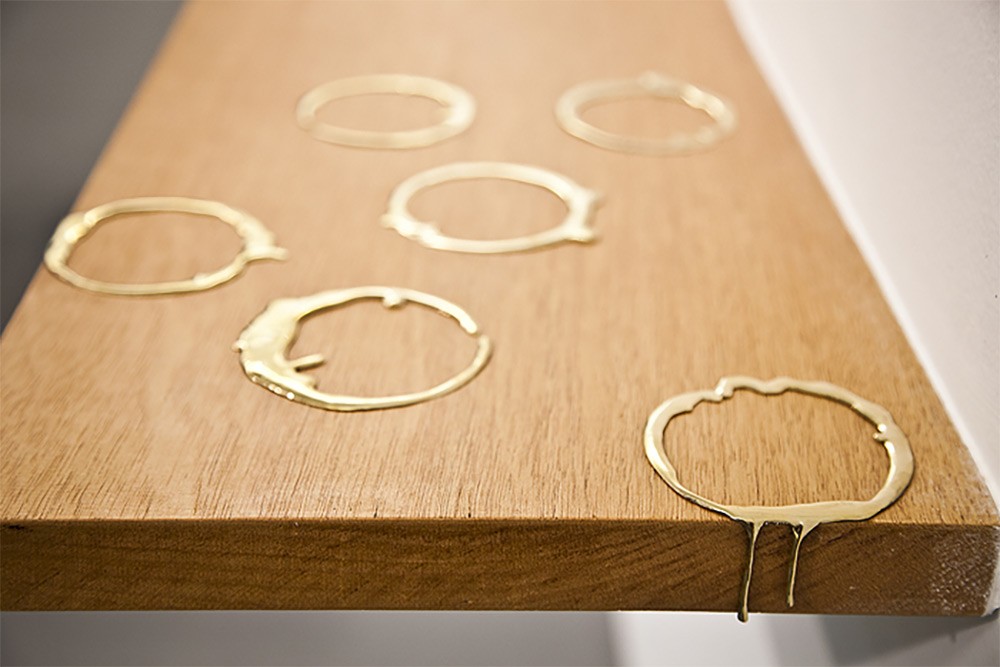 He holds a degree in Fine Arts from the UNESP Institute of Arts and has held several solo exhibitions in museums and galleries in Brazil and abroad, such as the Museum of Modern Art of Rio de Janeiro, Museum of Contemporary Art of Niterói, Centro Cultural São Paulo; Maria Antonia Center, in São Paulo; Maus Habits, Porto, Portugal; Galeria Nueveochenta, in Bogotá, Colombia; Galeria Marília Razuk in São Paulo, Contemporary Athena in Rio de Janeiro and collective exhibitions such as Nova Arte Nova, curated by Paulo Venancio Filho, at CCBB-RJ and SP, Novo Desenho Brasileiro, curated by Nazareno Rodrigues, at SESC-SP and Biennial Mercosul, curated by Lenora de Barros. 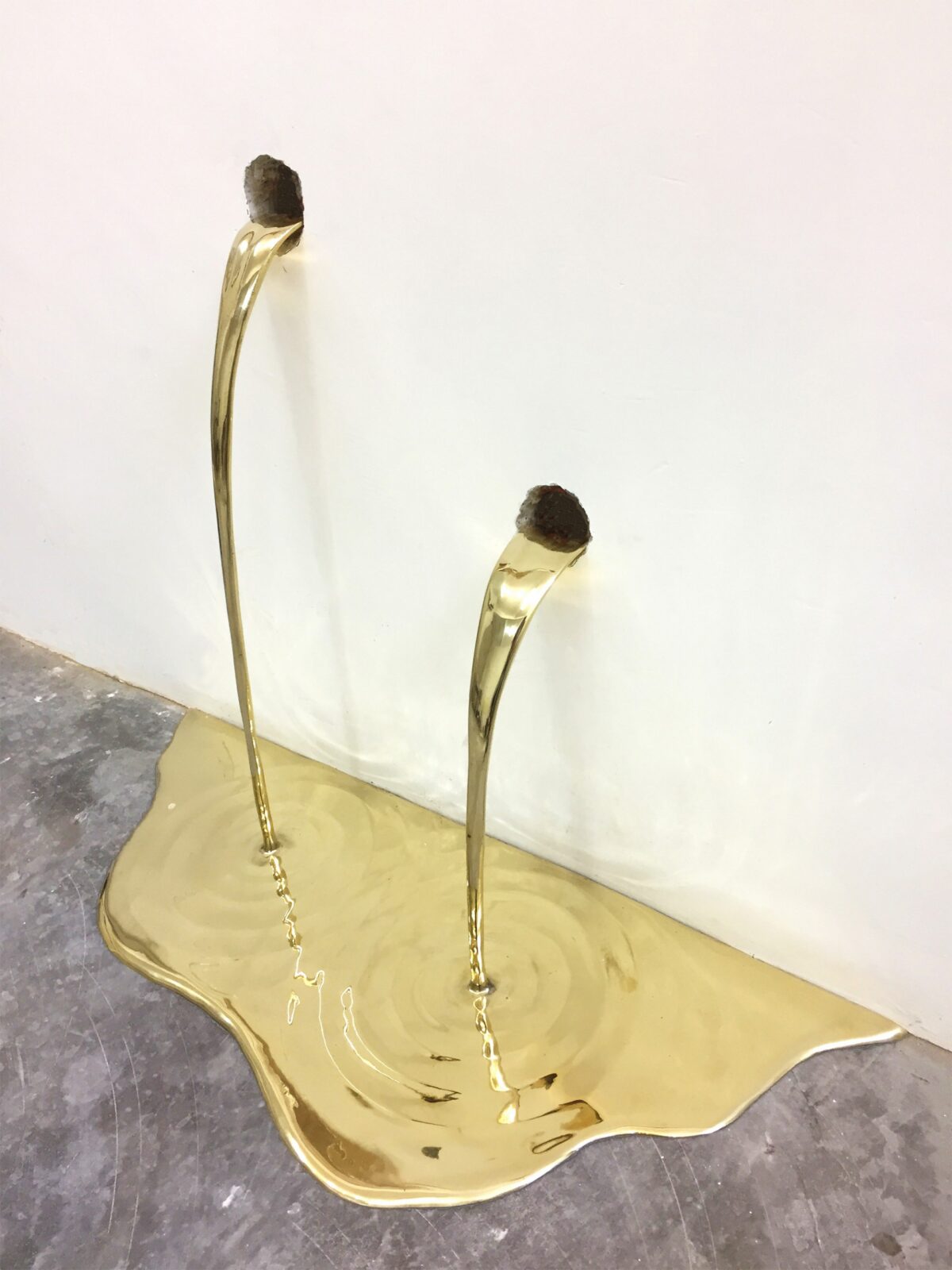 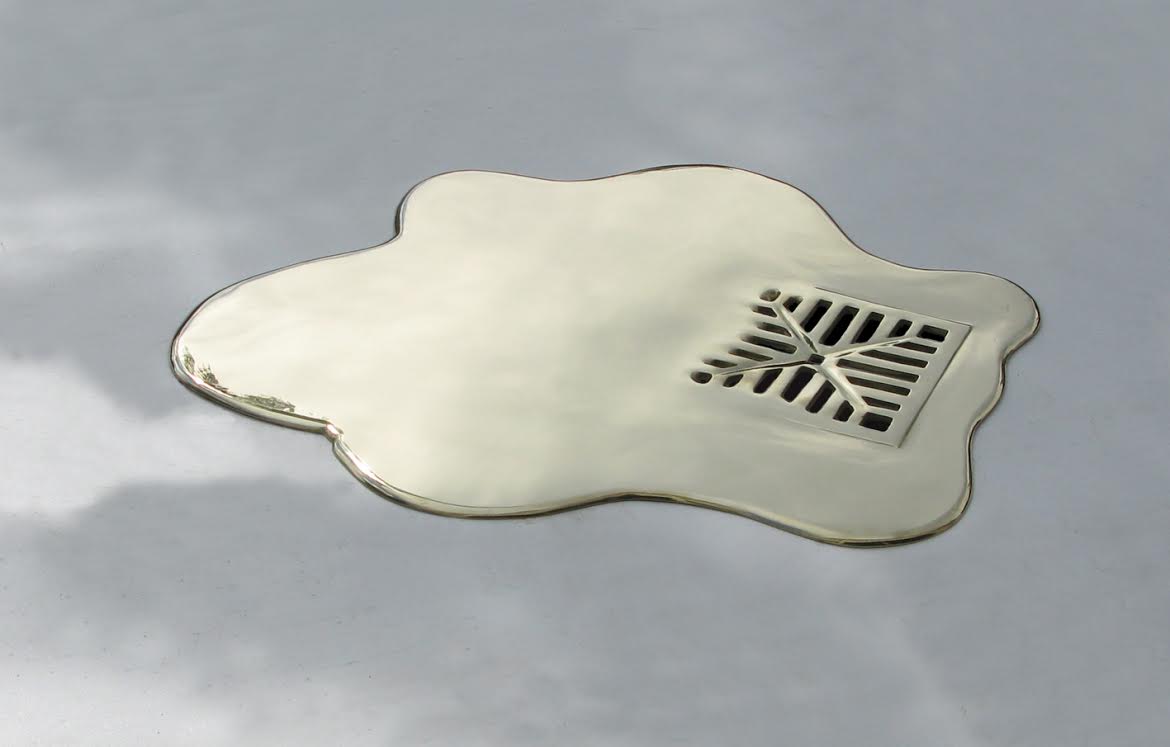 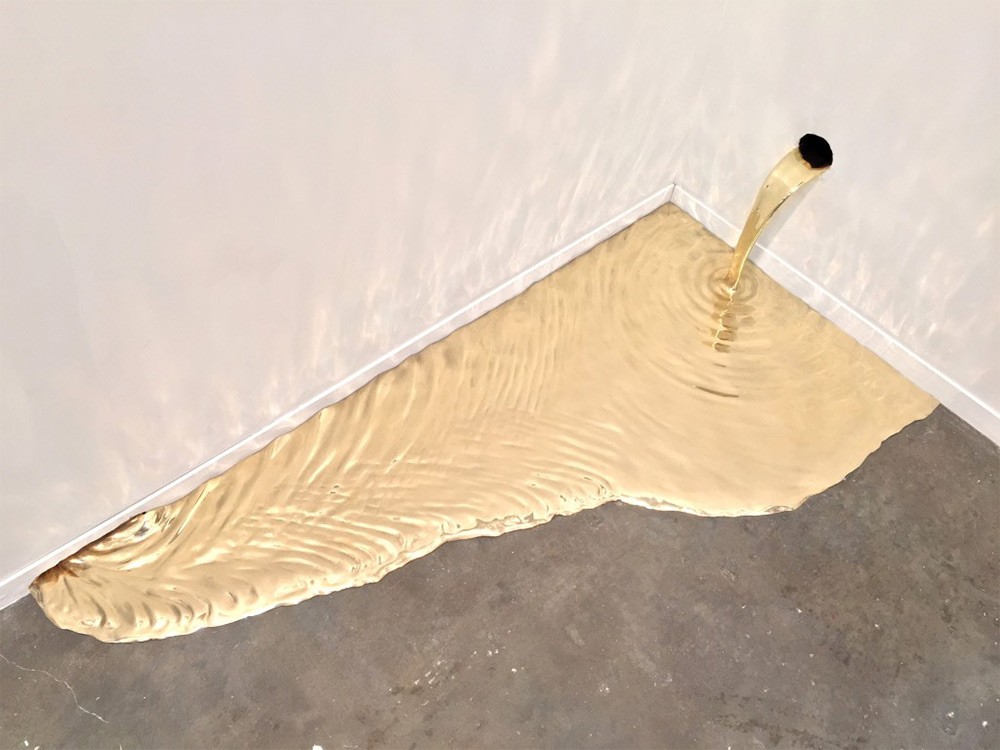 He received prizes like Acquisition, in the São Paulo Cultural Center and the Art Hall of Santo André. He has works in several collections such as Pinacoteca of the State of São Paulo, Museum of Modern Art of São Paulo, MAC-USP – Museum of Contemporary Art of the University of São Paulo, Instituto Figueiredo Ferra