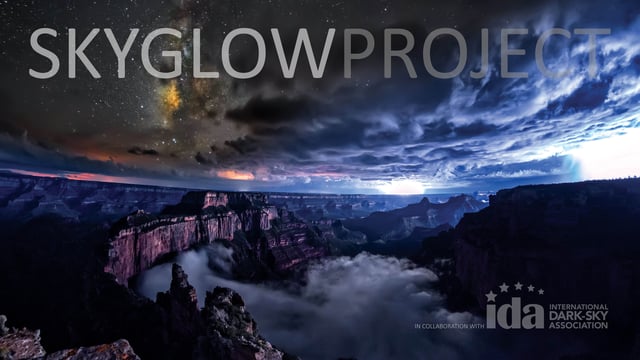 Even though rare, cloud inversions are something we know nicely right here, overlaying the same phenomena over a previous couple of years both here and right here. This specific time-lapse video through filmmaker Harun Mehmedinovic captures how beautifully the descending clouds imitate waves while trapped within the Grand Canyon, undulating against the uppermost edges of the herbal marvel’s deep valley.

The video becomes filmed as a part of SKYGLOW, a crowdfunded undertaking that seeks to explore the outcomes of urban mild pollutants by using examining some of the darkest skies across North us. you could see breathtaking stills from the video, which at the start premiered on BBC Earth, under.