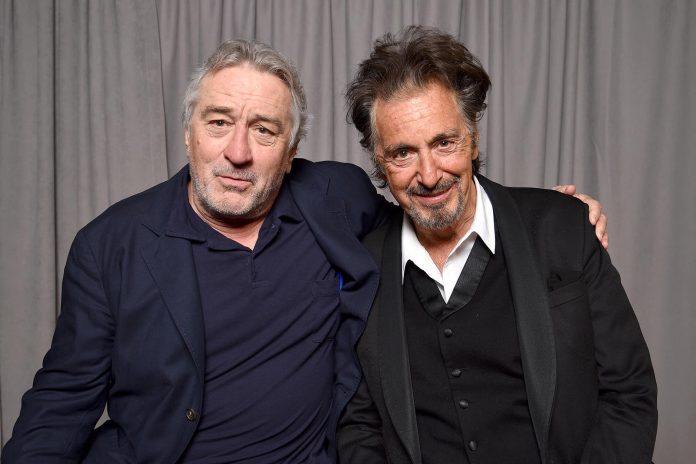 The book by Sarah Gay Forden House of Gucci: A Sensational Story of Murder, Madness, Glamor, and Greed is the base of the movie. It is not yet known when the film will be released.

Patrizia Reggiani was barely 22 years old when she first met the heir to a fashion empire. The couple met in 1970.  And two years later they got married. In the circle of acquaintances, Patrizia was called Liz Taylor for her resemblance to an actress and her love of jewelry. Like all Italians, the expressive Maurizio and Patricia often quarreled, but they always made up. In 1990, Maurizio went to another, leaving his wife with two children in her arms. The deceived wife managed to sue her husband for a yacht, an apartment in Milan, houses in New York, and St. Moritz, as well as alimony in the amount of $ 860,000 per year. After the divorce, former Mrs. Gucci was very fond of talking to the press about her failed marriage. Patricia, who had never had to work in her entire life, called Maurizio a mentally ill impotent, and about the amount that her ex-husband paid her, she said: This is only enough for a plate of lentil porridge! Let him die!

In 1997, what Patricia said came true. Maurizio Gucci, the last heir to a famous dynasty of commerce and industry, was killed.

The investigation focused its attention on the person of Patricia and found that she had hired a hitman, and he took the life of an unfaithful husband.

The black widow was imprisoned for 26 years, but she left 18 years later – in 2016 for exemplary behavior.

The press at the time described the fashionable murder as follows: a stylishly dressed killer shot the 46-year-old Gucci twice, in the face and the back of the head, as he fell on the marble floor of his office foyer.

The widow’s first reaction was not too mournful. In an interview, Patrizia said that she was glad that all her problems had disappeared.

Later, she said that she should not have been convicted, but during a recent interview after she was released from prison, the black widow, when asked by a journalist why she did not shoot the unfaithful husband herself, replied that she had poor eyesight and did not want to miss.