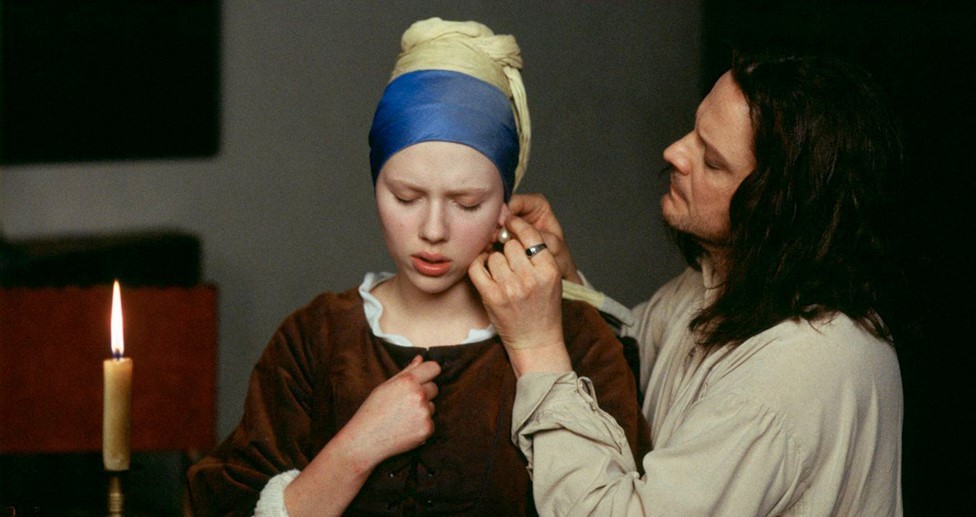 The genius so often coexists with a turbulent character and ardent disposition that the life of almost every great artist asks for the screen.

We have collected films (Part 1) in which people love and hate, rejoice and suffer, soar to the heights of glory and fall to the very bottom – and all this wealth of life penetrates into sketches, art paintings,  and sculptures. 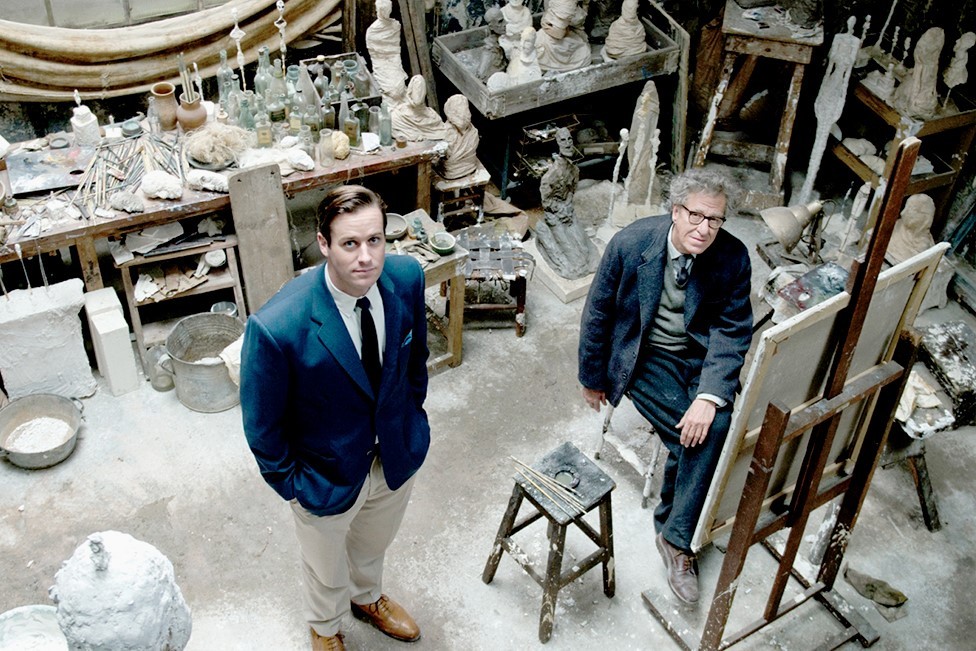 The film, directed and written by Stanley Tucci, focuses on the friendship of American critic James Lord (actor Armie Hammer), who in 1964 posed for a portrait of Alberto Giacometti performed by Jeffrey Rush. Through the eyes of the Lord, the viewer observes both the chaotic art method of the famous artist and the atmosphere of Paris in the 1960s. 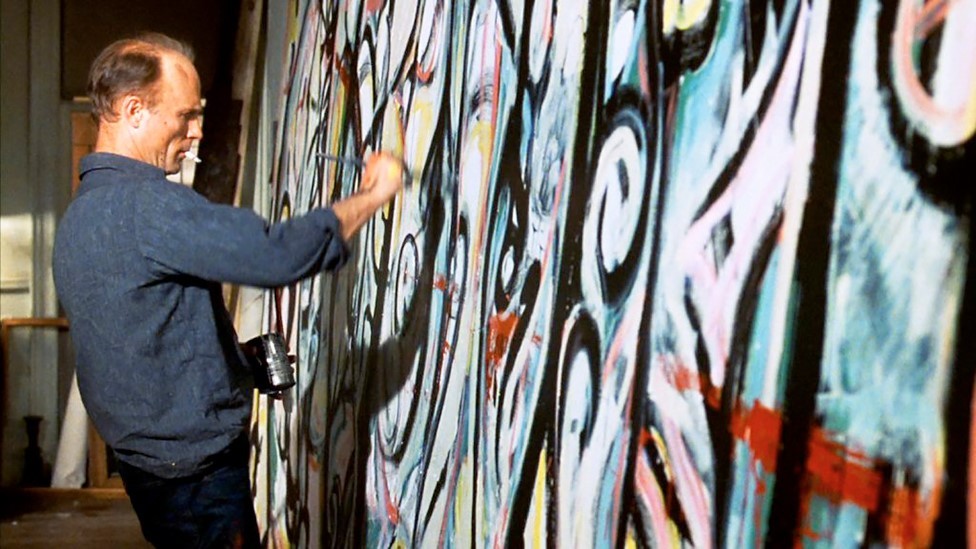 Actor Ed Harris not only played a major role, but also directed this unexpectedly successful film that talks about Jackson Pollock’s career, self-destruction, and a difficult relationship with his wife, artist Lee Krasner. Marsha Gay Harden, who performed her, received an Oscar for Best Supporting Actress. 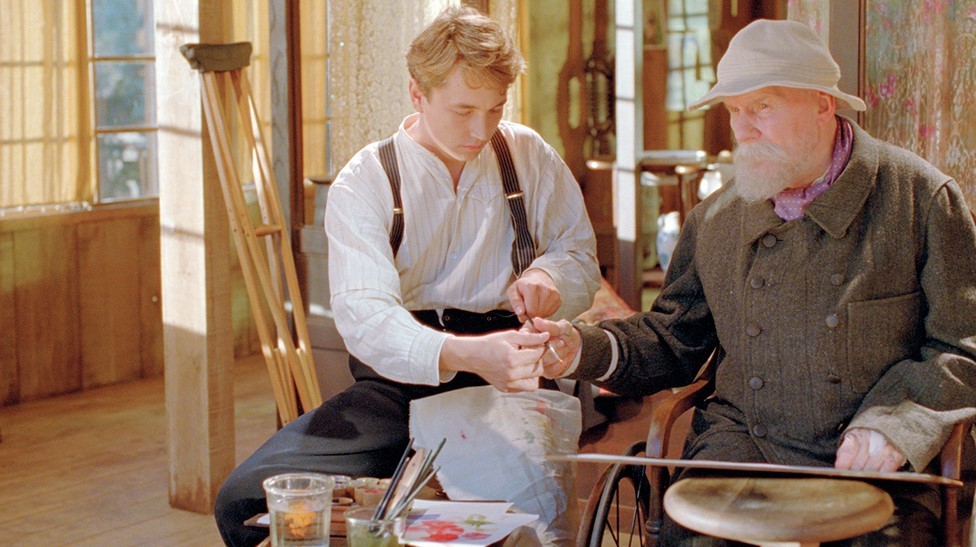 The action takes place in the summer of 1915. The artist living on the Cote d’Azur, performed by Michel Bouquet, fights against rheumatism that hit his hands and tries to continue to draw. New colors fill his world with the appearance of a young model that his friend Henri Matisse recommended to Auguste Renoir. The director is Gilles Bourdo.

Girl with a Pearl Earring

The film was directed by Peter Webber. It tells about the alleged creation of one of the most famous masterpieces of Jan Vermeer – the painting “Girl with a Pearl Earring.” The Dutch painter is played by Colin Firth, and Scarlett Johansson played the role of his maid Greet, who became the artist’s assistant and muse. The film, the script of which is based on Tracy Chevalier’s novel, received three Academy Awards for best cinematography, best work by a production designer, and best costume design. 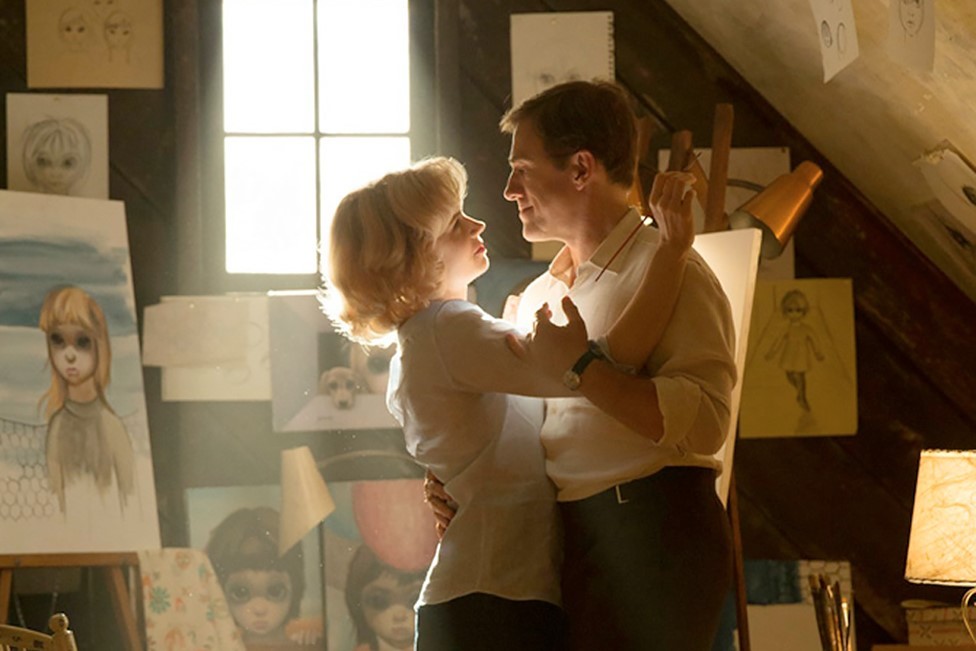 This is the story of the American artist Margaret Keane, who became famous for portraits with exaggeratedly large eyes. Director Tim Burton talks about the ambiguous relationship of Margaret with her second husband, Walter. Believing that no one will buy works of art from a woman, he gains fame by selling his wife’s paintings under his own name, which ultimately leads to a trial between spouses. Starring Amy Adams and Christoph Waltz received Golden Globes.