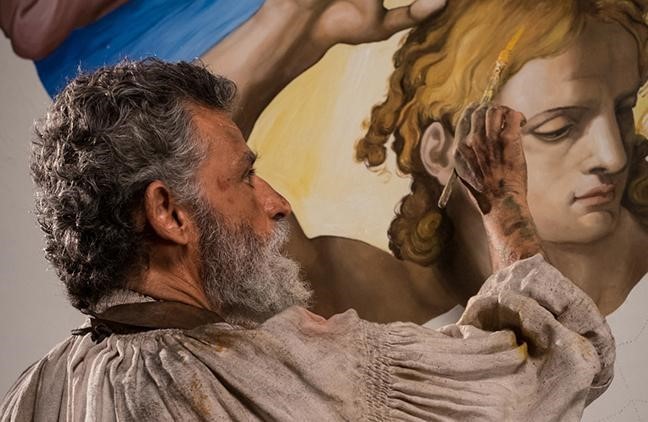 Everyone is trying to understand the mystery and meaning of creativity. Including filmmakers. When making a biographical film, they want to show how unusual in everyday life people were, whose names have not been lost to art lovers for centuries. We continue to talk about the best of these paintings. (Part 1, Part 2) 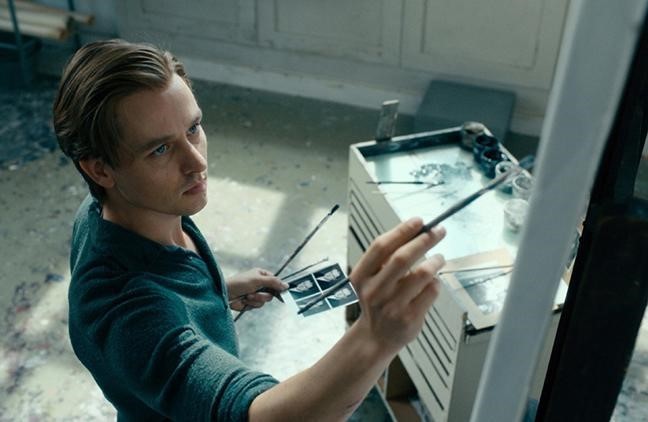 Boy Kurt lost his beloved aunt Elizabeth during the years of Nazism in Germany, where there was no place for people like her. A beautiful but slightly inadequate girl was killed in a gas chamber. .After the war, Kurt, who became an artist, falls in love with Ellie, whose father was involved in the death of his aunt. The young man does not know about his past, but the ruthless nature of this terrible man has an impact on his own family. Only the artist’s inner instinct inadvertently tells Kurt a truth that he himself does not realize, and the truth spills over into his paintings.

A biographical art film about life and work of Italian Renaissance genius Michelangelo Buonarroti. Most of all, the artist is famous for the sculpture of David and the painting of the ceiling of the Sistine Chapel in the Vatican, including one of the main memes of all time – the fresco “Creation of Adam.” 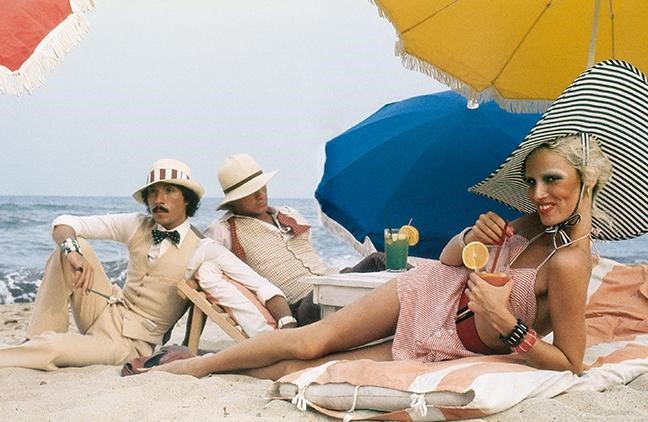 A documentary about the life of one of the most influential illustrators of the 70s. Antonio Lopez, who worked with fashion magazines in Paris and New York, has become incredibly popular, but today his past is full of secrets and mysteries. 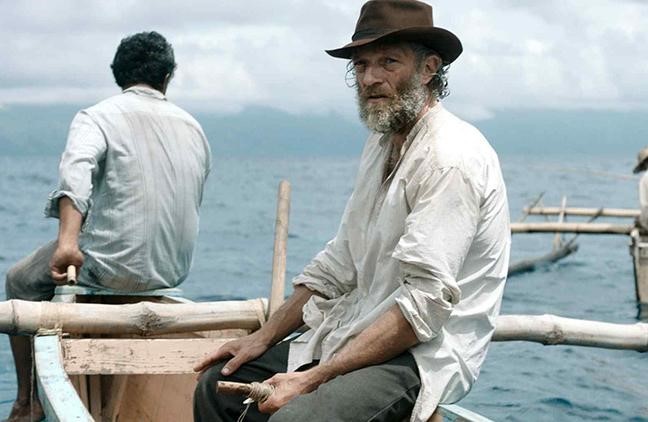 The French artist Paul Gauguin has problems with inspiration because everyday life has crushed him. Nobody buys his ingenious paintings, and he has five children. He is sure that it’s easier to live in Tahiti, and inspiration will come immediately. Testing in practice shows that inspiration really will not keep you waiting. But it is not a bit easier to live. And as usual, a woman is to blame for both. 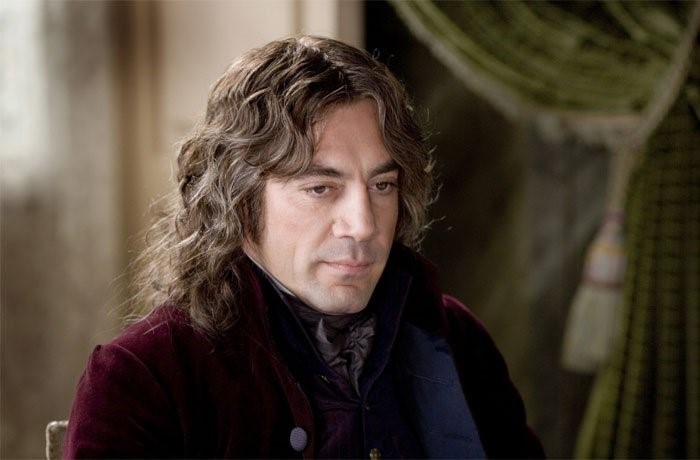 The Catholic Inquisition throws the muse of the famous Spanish painter Francisco Goya into prison. In desperation, Goya asks for the help of her priest friend, Lorenzo. From this moment on, the life of all three becomes unbearable, and their relationship will undergo serious tests of strength.