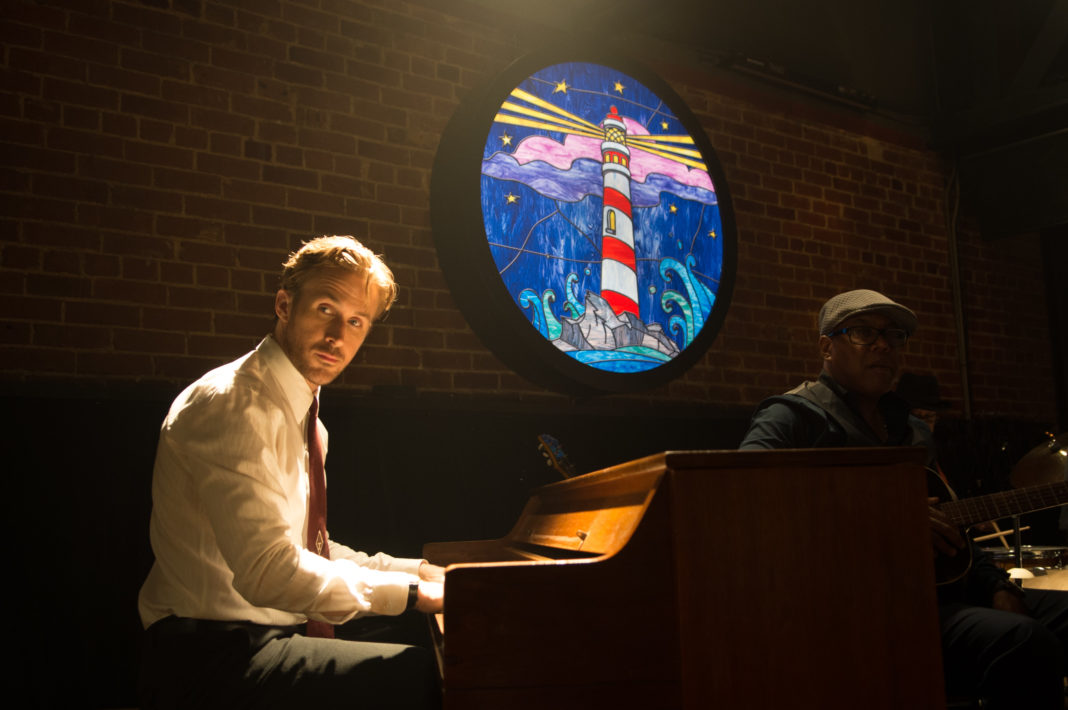 We continue the list of movies devoted to musician’s life. Below we analyzed the movies and found reasons to watch them. Read on and mark that You will be intrested!

Erika Kohut: “After all, love is built on banal things.” 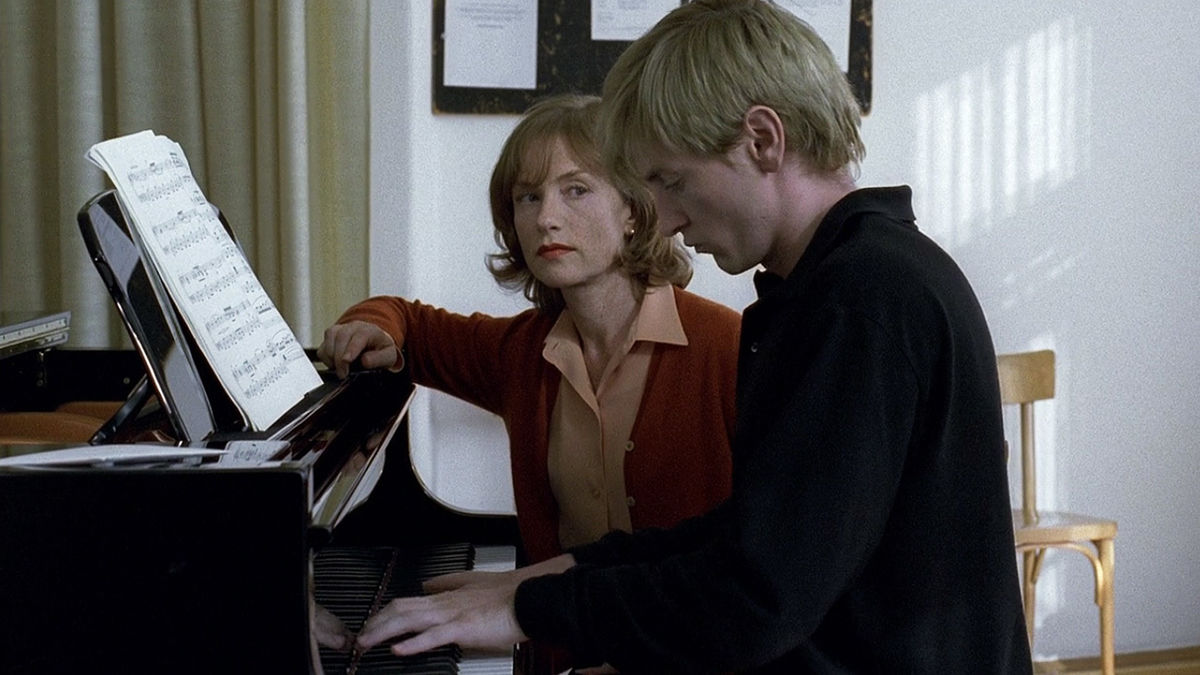 A keen psychological drama makes the spectators feel different emotions. Someone can say that picture is disgusting and terrible. As sure as each person has own opinion and view. But before watching “The Piano Teacher”, it’s necessary to see into the harsh realities of life. This movie is like catharsis: indignity, psychosis, cry and enlightenment.

Reasons for watching: we know Michael Haneke likes to film in extavagant and absurd way. “The Piano Teacher” is a diamond of his filmography. Also we have male view on female problems. In addition, the brilliant play of two great actresses, Isabelle Huppert and Annie Girardot, fix your eyes on a screen for two hours.

Tsuyako Yamashita [the mother of close friend of protagonist]: “Look after him. Daigo’s a dear boy. He takes it all on himself. When his folks split up, he’d never cry in front of his Mum. But he would when he was alone in that bath. The poor little thing, his shoulder’s shaking… So thats how he is. Please understand him.” 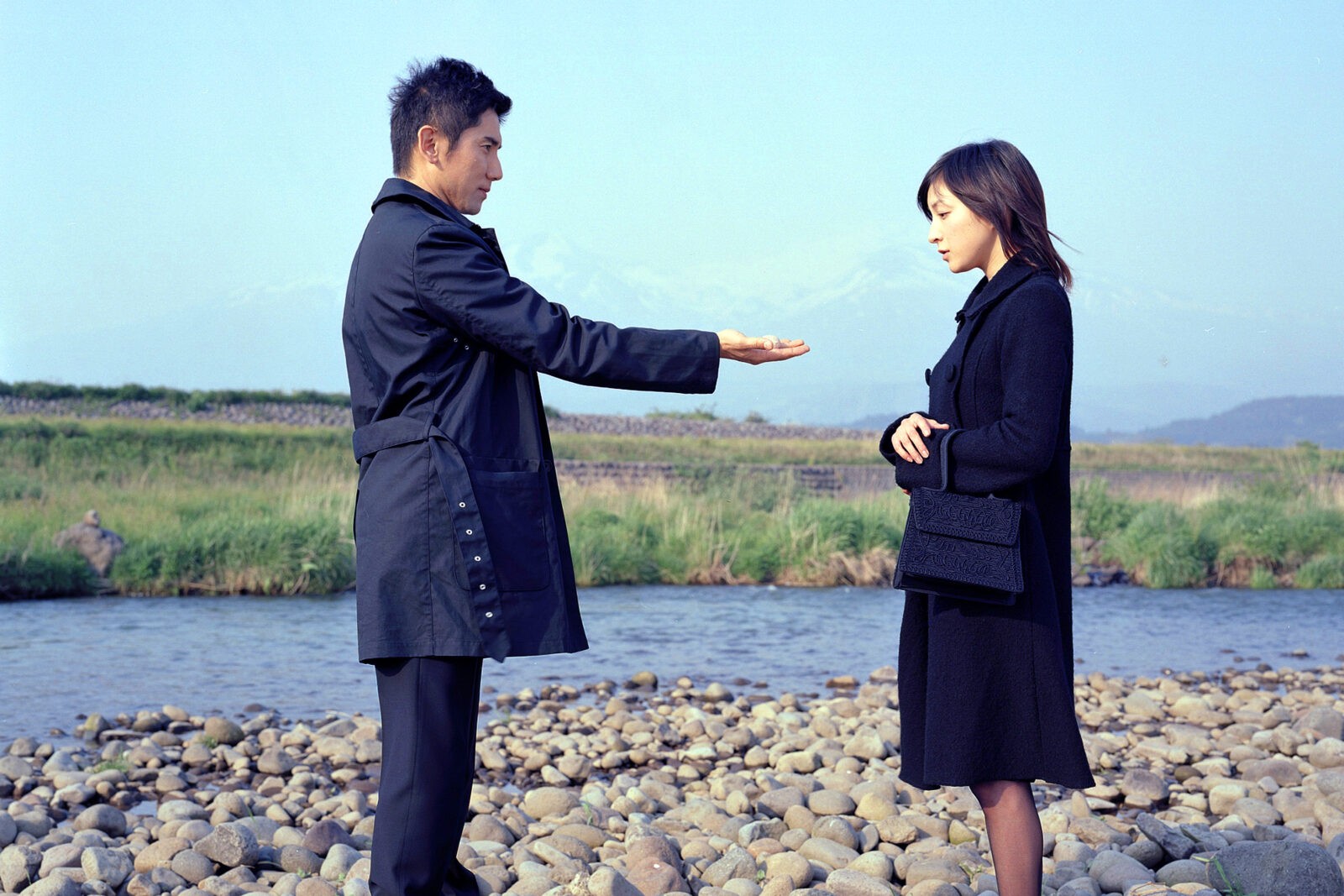 “Despatures” displays a picture of the Eastern philosophy in complete. We need such the cinema: spiritual, subtle, live… This movie has not regular cries and screams, all the tragedy is shown through the ordinary and banal stuff surronded us. It seems You read tale, parable.

Reasons for watching: Japanese cinema. the movies from East are tended to main stream. Each movie critic praises such films for ease, conceptuality and spirituality. The majority of our cinematoraphy lost all these advantages many years ago.

Maria Callas: “I don’t speak correctly any language, I don’t know who I am. I was born Maria Kalogeropoulou and now I’m Maria Callas.” 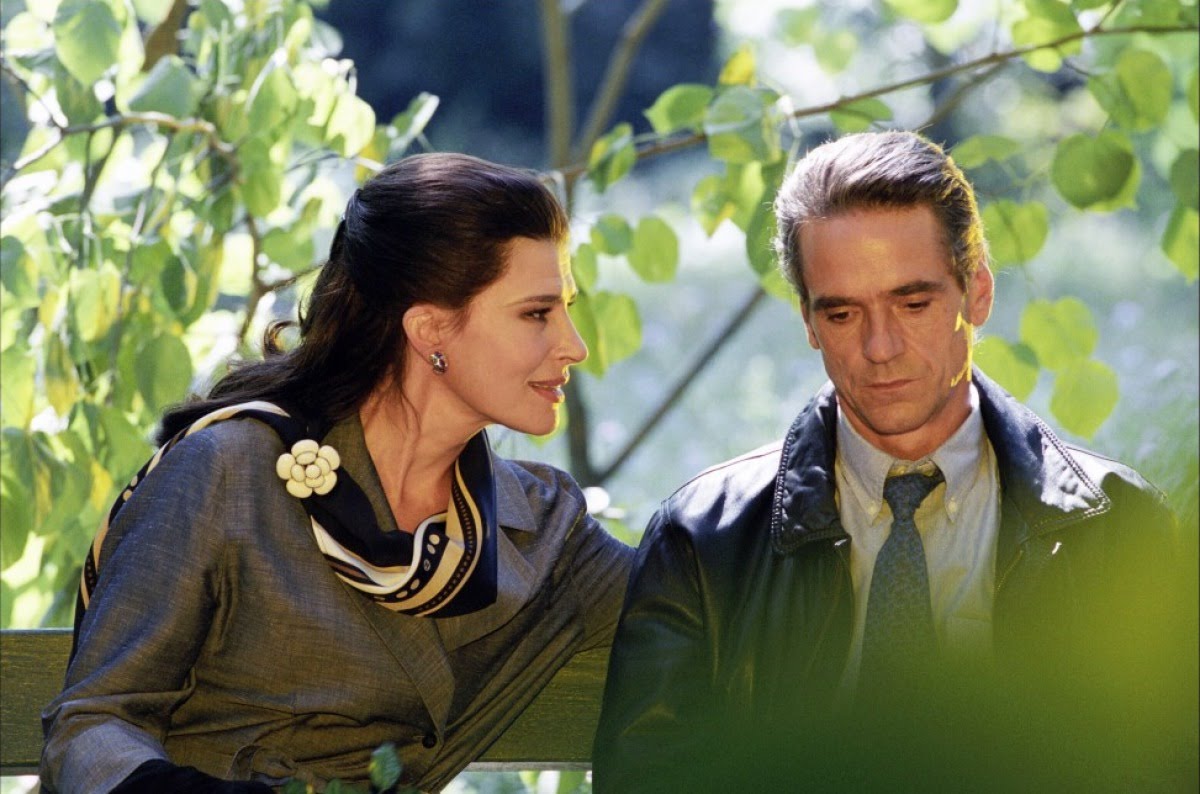 Many people think that biopics are absurd and not worthy of our attention. Of course, the ones, for only romantic foolish viewers. Is it really? No. Biopics have fictional facts for piquancy (besides, the quality depends on director, actors and script). Such films as “Callas Forever” breathes new life for story, emphasizes on soul and ideas of personality.

Reasons for watching: Fanny Ardant. She unites the harmony of beauty, talent and wisdom. Each her move is right, every frase, quote. The another reason, the gentelman of nowadays Jeremy Irons. The mixture of modesty and gift turned the romance into masterpiece.

“She’s gonna cry until I tell her that I’ll never roam.” 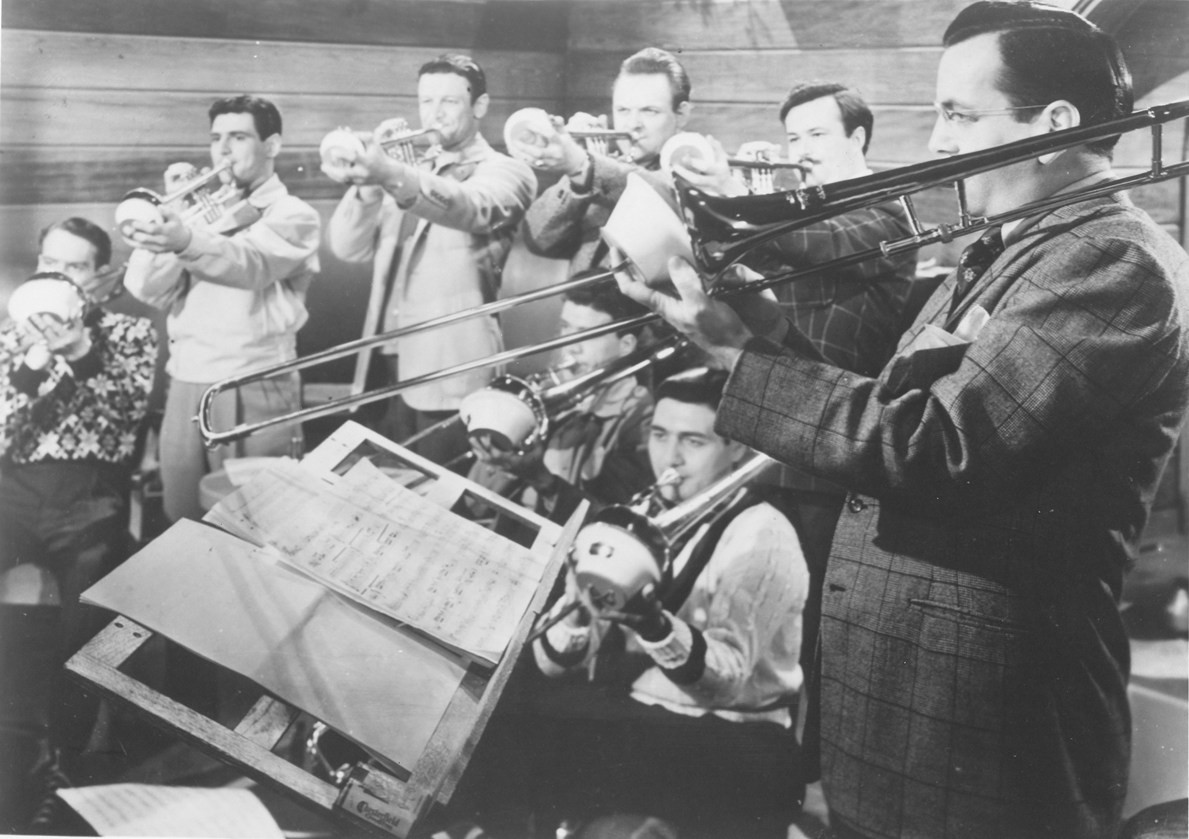 The classics. This musical is for Christmas time and just cheer up. A simple comedy (along with tea or coffee and snacks) makes your day warmer and allows You forget problems.

Reasons for watching: If You are fond of jazz, old movie, dance, sport (!), La La Land, You must watch this musical. Just the comic situations don’t let turn off the movie. Warning! After the watching the film, You will croon “Chattanooga Choo Choo”.

Emmet Ray: “I had a wonderful evening. I don’t need a genius to have a good time.” 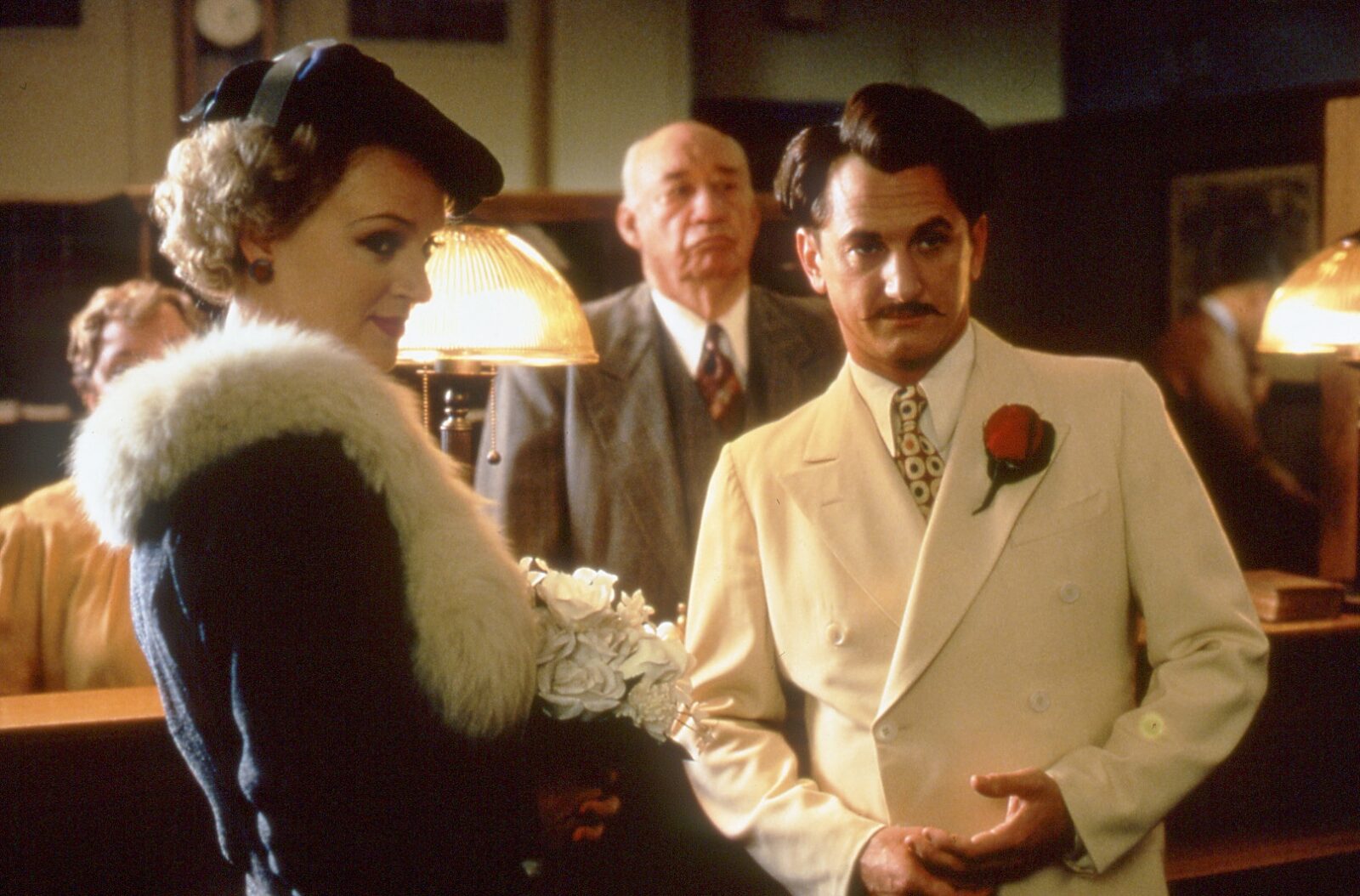 Am uncommon picture closes up our list. The movie tells about the eccentric and a little bit freak guitarist whose life is full of folly and humour, music and pretty woman. He knows that the audience likes him, is in luck. But the fame is obstinate, isn’t it?

Reasons for watching: It seems that Sean Penn plays himself. Besides, do You remember the bad Sean‘s roles? We advise “Sweet and Lowdown” as the director of picture, Woddy Allen, once again filmed the incrdible the movie starring great actors. The intresting fact, “Sweet and Lowdown” must be filmed almost 50 years ago! But the bosses of studio insist on the production of another project. Whatever happens, happens for the better.

We hope that You found something new and intresting of our list. In further UsaARTnewS will publish storties about films, reviews and trivia. Follow us!