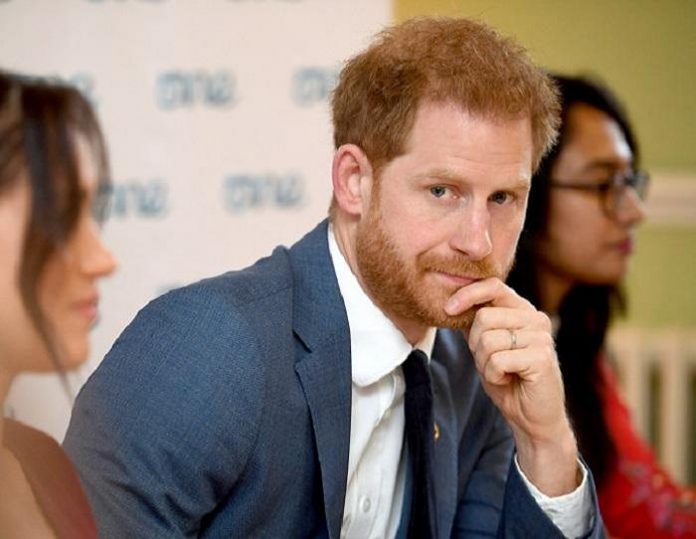 British Prince Harry made his debut in documentary film – he starred in the Netflix movie “The Rising Phoenix”. The film tells the story of the Paralympic Games, how they became the third-largest sporting event in the world, and the international athletes who took part in them. The “Rising Phoenix” is the story that the world needs right now. We are faced with the true power of the human spirit and the absolute power of the mind to overcome and achieve what most would find impossible,” says the Duke of Sussex in the picture.

According to a spokesman for Prince Harry, the Duke “is proud to have been one of the people who contributed to this unique and powerful documentary. The prince will also talk in the film about how he founded Invictus Games (“Unconquered Games”) for sick soldiers and war veterans.

On April 1, Prince Harry and Megan Markle ceased to serve as members of the British royal family. In order to be eligible to move to the United States, work and do business, they had to abandon the “Your Royal Highness” appeal, government funding and the Sussex Royal trademark.

Recall that British politicians appealed to Queen Elizabeth II with an appeal to strip the titles of Prince Harry and his wife, the Duchess of Sussex Megan Markle. It is reported by the publication Insider.

The reason was Markle’s speech at the conference When Women Vote, in which she urged American women to vote in the presidential election in November, because, in her words, “we all understand what is at stake. Thus the Duchess of Sussex didn’t mention either certain candidates, or political parties which struggle for a post of the head of the White House.

Famous conservative journalist Pierce Morgan believed that in her speech, Markle had broken an unwritten rule that forbids members of the royal family to interfere in politics. “The Queen should take away titles from the Duke and Duchess of Sussex”, – he declared.

Two politicians joined Morgan: David Kurten, a former member of the nationalist Party of Independence of the United Kingdom (UKIP) and Susan Hall from the Conservative Party. “She and her former esteemed husband Harry clearly can no longer be considered politically neutral and should lose the titles of Duke and Duchess of Sussex,” – believes Kurten.

In the past, Megan Markle was repeatedly suspected of lack of political neutrality. In her book “Megan and Harry: The Real Story,” royal biographer Lady Colin Campbell called her an “aggressive ultra-left activist” for her blog posts on women’s rights at The Tig, which she led before meeting Prince Harry.