On 28th January 2018 in Mayfair (London) The 38th London Film Critics’ Circle Awards, honouring the best in film for 2017, named the winners. It was not supirsed that “Three Billboards Outside Ebbing, Missouri” would be the frontrunner of the ceremony.  The movie was won in three category, Film of the Year, Screenwriter of the Year and Actress of the Year.

What did we observe in The  38th London Film Critics’ Circle Awards? Who was the expected and who became “breakthrough”? We have said that “Three Billboards Outside Ebbing, Missouri” continued to take prizes (before the picture was awarded at the Golden Globe, the Screen Actors Guild, the Toronto International Film Festival, and the San Sebastián International Film Festival). Director Martin McDonagh and star Frances McDormand took received awards for screenwriter of the year and actress of the year respectively.

Young talent Timothée Chalamet won in the category Actor of the Year for his caracter in the motion picture “Call Me By Your Name” outdoing the actors such as Gary Oldman (possible winner at the 90th Academy Awards in this nomination), Daniel Day-Lewis. 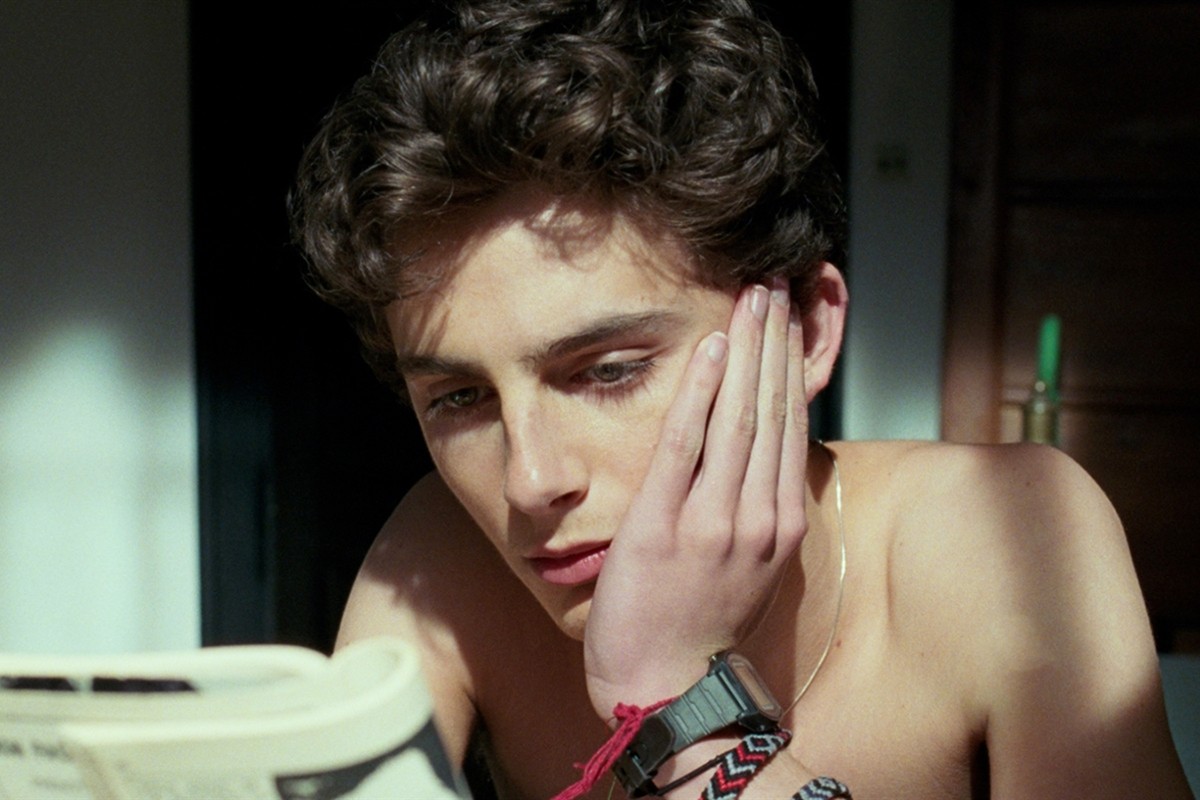 Supporting Actor of the Year became Hugh Grant for the movie “Paddington 2”. In this film we again watch the adventures of funny and (a little bit) clumsy “Teddy Bear” Paddington. But the Grant’s speech requires еру attention, “Brexit, Trump and now me getting a prize … we’re living in the end of days here.”

Another Academy Awards frontrunner “The Shape of Water” managed to take a prize only in the category British/Irish actress of the year. The winner became Sally Hawkins. 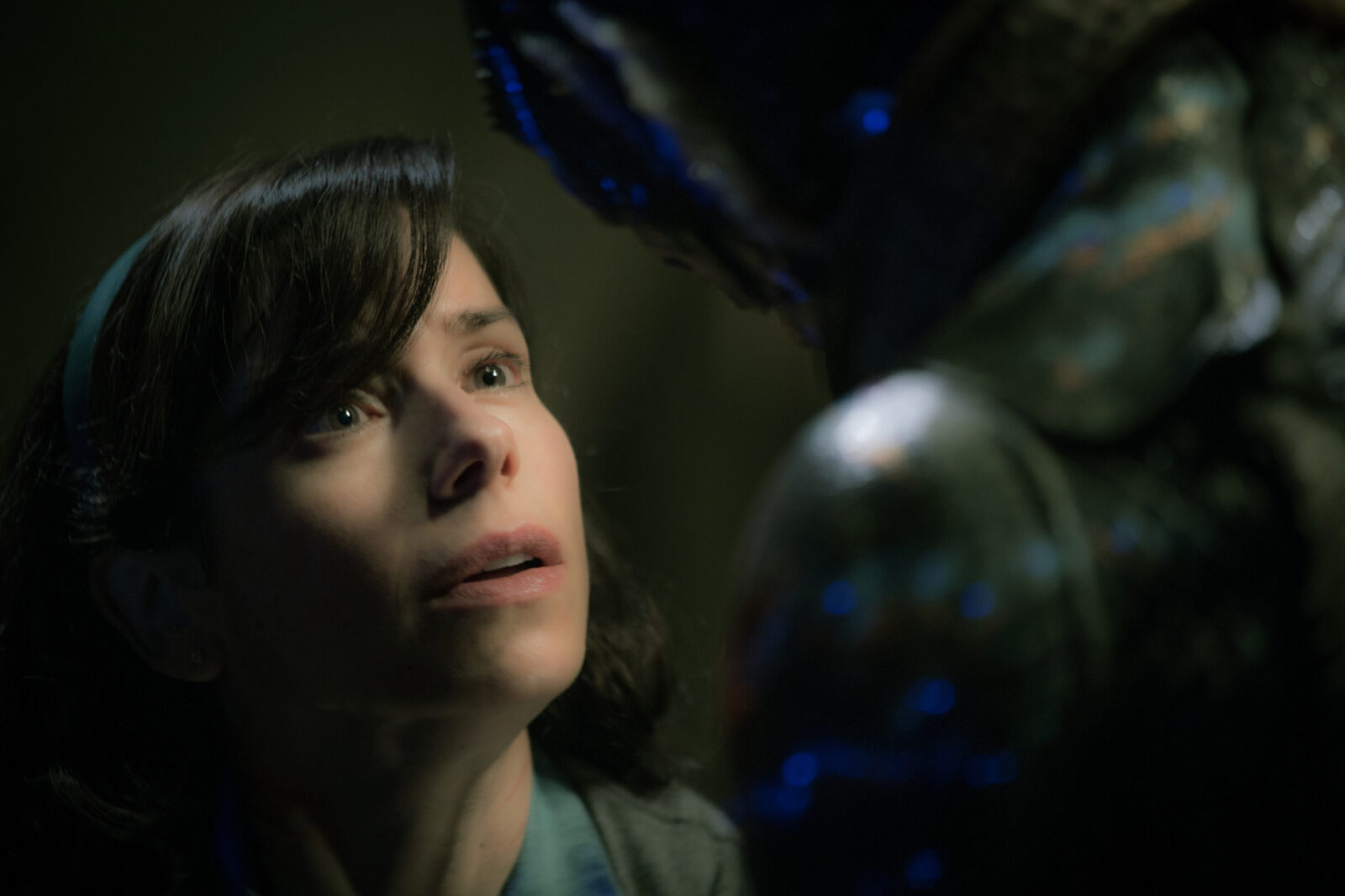 By the way, Kate Winslet recieved a prize for Dilys Powell Award (for outstanding contribution to cinema).

Film of the Year, Three Billboards Outside Ebbing, Missouri

British/Irish Film of the Year, Dunkirk

Documentary of the Year, I Am Not Your Negro

Director of the Year, Sean Baker (The Florida Project)

Actor of the Year, Timothée Chalamet (Call Me by Your Name)

British/Irish Actor of the Year, Daniel Kaluuya (Get Out)

British/Irish Actress of the Year, Sally Hawkins (The Shape of Water / Maudie / Paddington 2)