Home Events Movie The forecast for the starting fees of Tenet 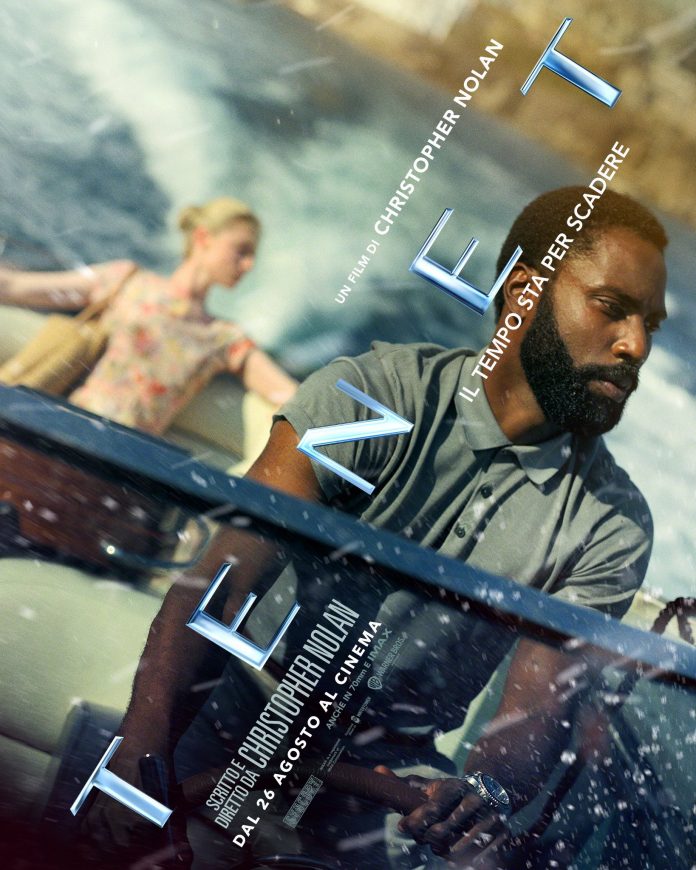 The fantastic film Tenet, directed by director Christopher Nolan, does not expect impressive results in the first few days at the international box office. Experts predict that the film will be able to raise between $ 25 million and $ 30 million.

On August 25, 2020, Tenet was released in the UK, South Korea, France, Germany, Australia, Italy, and Spain. Note that the slide began under the conditions of the still existing restrictions associated with the outbreak of coronavirus.

In order for Tenet to be able to charge $ 30 million or more to its account by the end of the first Sunday, its fees in Nolan’s homeland in Great Britain and in the Republic of Korea must be at least $ 5 million.

The production budget of the movie exceeds $ 200 million. Just to pay off the film, it is necessary to collect at least $ 500 million at the box office. Some analysts believed that it should be about 800 and more million dollars since the cost of creating and promoting Tenet was much higher.

Christopher Nolan is a British and American film director, producer, and screenwriter. Nolan is one of the highest-grossing filmmakers in history and one of the most famous and influential filmmakers of his time. He made his directorial debut in Following (1998). Christopher was nominated for an Academy Award for his second work, Memento (2000). Nolan’s career includes such famous works as Batman Begins, The Prestige, The Dark Knight, Inception, Interstellar, Dunkirk, and others. Nolan has won numerous awards and nominations for his work in the film industry.

Nolan’s movies are always recognizable. He has his own directorial style: the plot makes unpredictable turns, and time rushes forward or suddenly returns back, while the film itself is perceived easily and with great interest. Therefore, 7 of the director’s films entered the top 250 best films of all time according to IMDb, and the total profit from the rental of all Nolan’s blockbusters was $ 4 billion.