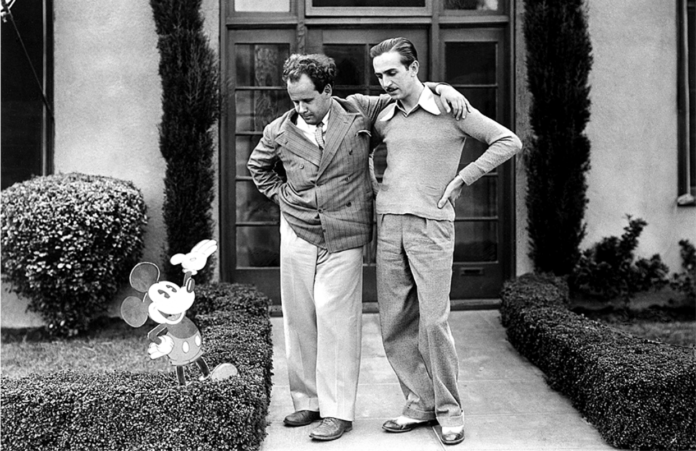 Today, on 22 of January is the 120th Sergei Eisenstein’s anniversary of the birth. The Soviet film director was a pioneer in the theory and practice of the montage, a film editing technique involving combining short pieces of film to condense space, time and information. If The Lumière brothers “created” cinematograph, Eisenstein could turn it into the kind of Art!

Sergei Mikhailovich Eisenstein was born in Riga, Latvia on January 22, 1898. At the age of 19 he helped to manage an experimental theater and a circus in Moscow while studying civil engineering and architecture. During the Russian Civil War he organized theatrical performances for the Red Army and also painted and designed the scenery. In 1920 he joined the first workers’ theater, the Proletcult, where he served as art director and producer of plays.

He left the theater in 1924 and created his first film, “Strike”. “The Battleship Potemkin” (1925) brought him to the attention of critics in the United States and England. “October of Ten Days that Shook the World” followed in 1928 and, the next year, “The General Line”. 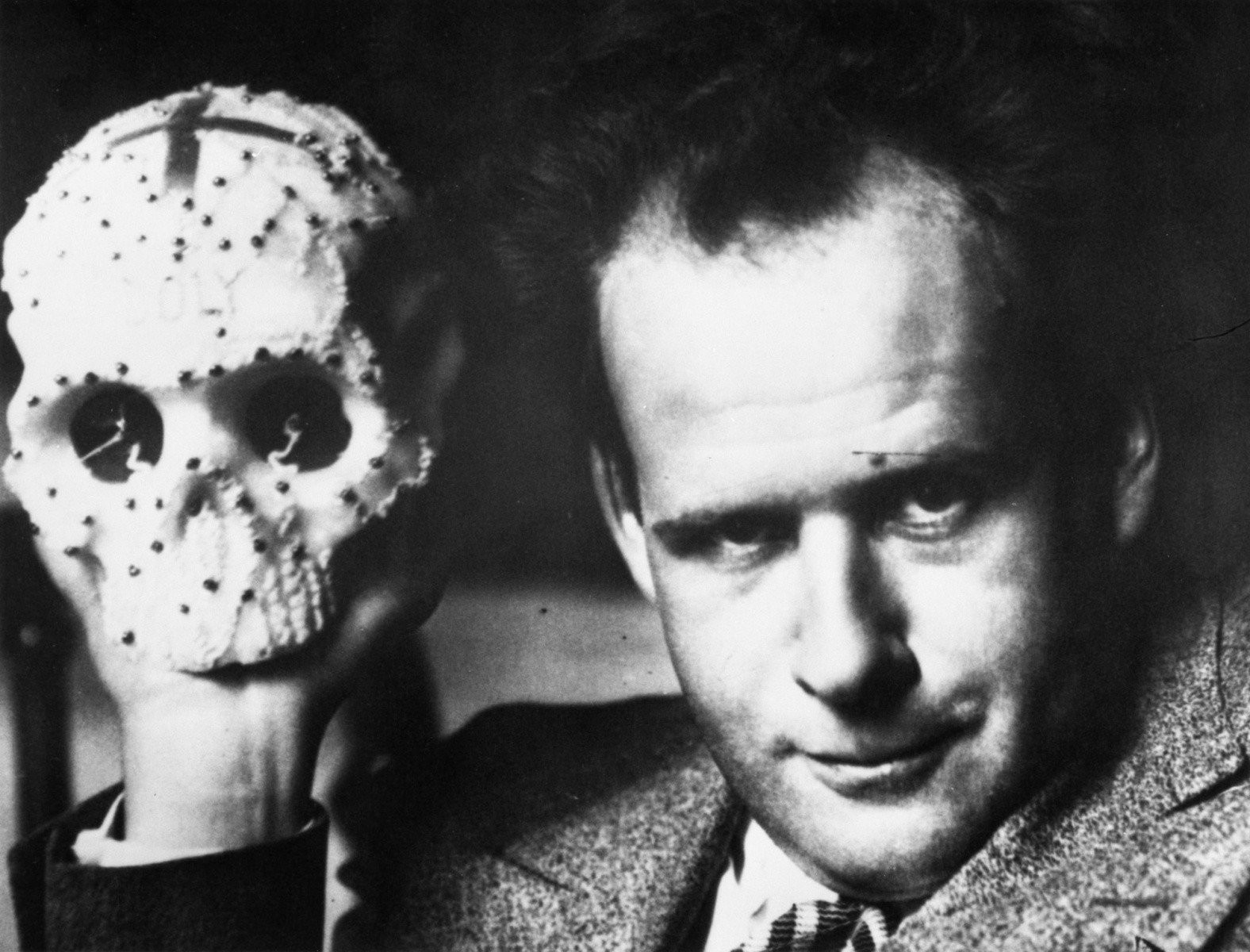 Eisenstein came to America in 1930 to work for Paramount. He was assigned to direct “Sutter’s Gold” and a film adaption of Theodore Dreiser’s novel “An American Tragedy”; neither project was completed. In 1932, in collaboration with Upton Sinclair, Eisenstein went to Mexico City to begin filming “Que Viva Mexico”. The picture generated much acrimony in the film world and was never completed. Eisenstein returned to Russia in 1932 where he began his next project, the pageant opera “Alexander Nevsky” (1938). In 1940 he worked on a project, “Love of a Poet” based on Pushkin’s Boris Godunov. Between 1942 and 1946 Eisenstein completed parts I & II of his last film “Ivan the Terrible”, starring Cherkasov. He was working on part III when he died of a heart attack in Moscow, February 19, 1948.

Eisenstein is probably best known for his use of montage. His philosophy of films and film-making is revealed in published collections of his essays, especially “The Film Sense” (1942) and “Film Form” (1949). 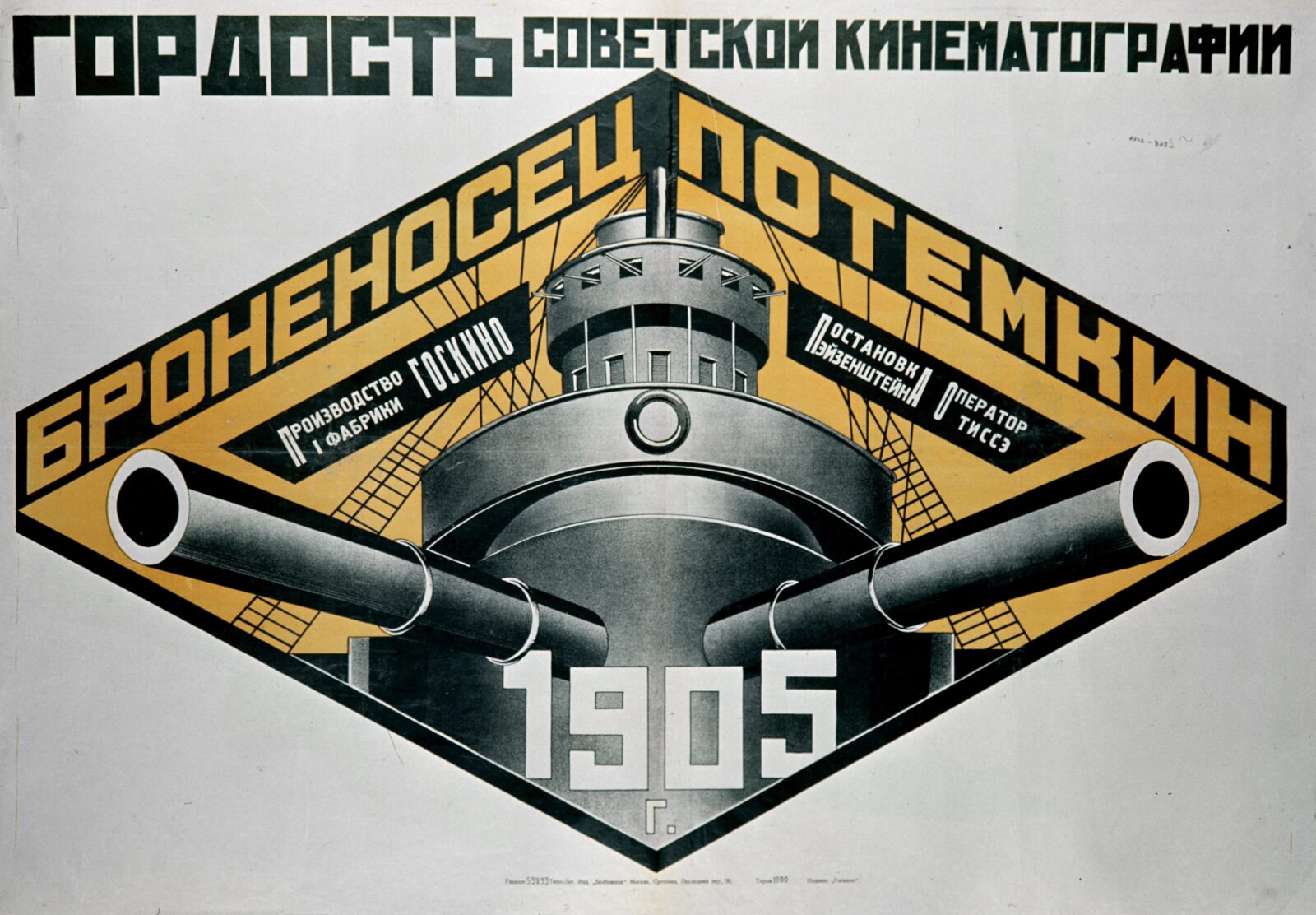