Home Events Music A Rosenkavalier of masterly élan from Kirill Petrenko and the Bayerische Staatsoper... 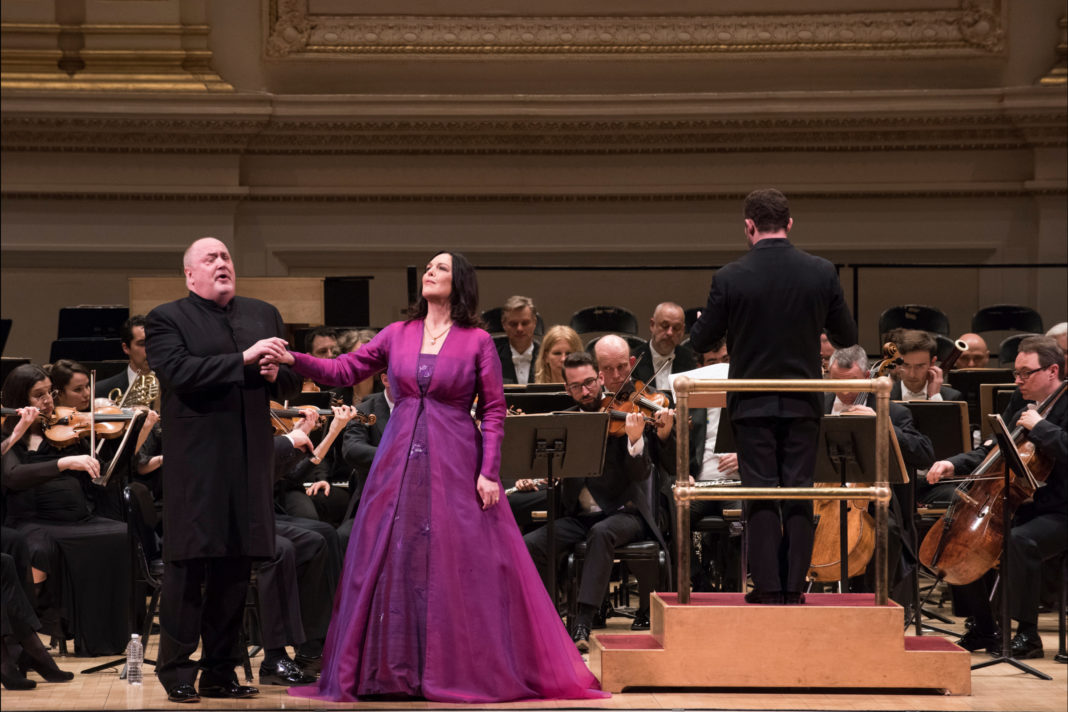 Written a mere few years after the bleeding-edge operas Salome and Elektra, Richard Strauss’ Der Rosenkavalier hearkens back to 18th-century Vienna, regressing in musical language to a retrenchment in an unabashedly tonal idiom and portraying an altogether different world. The opera’s highlights include the Presentation of the Rose in Act 2 and the trio in the third act, but a strong performance delights all around. And delight it did. Kirill Petrenko’s second night at Carnegie Hall packed a punch as the orchestra of the Bayerische Staatsoper delved deep into Strauss’ score, supporting an impressive cast of singers.

The prelude to the first act is perhaps the most explicit depiction of sexual intercourse in the operatic canon, and the ejaculating horns seared through the orchestral texture appropriately. Given the lack of staging, Angela Brower (Octavian/Mariandel) and Adrianne Pieczonka (the Marschallin) had to make extra effort to portray their post-lovemaking scene, and Brower’s nearly over-the-top acting was winsome, especially in her silent moments physically fending off Baron Ochs’ advances. Peter Rose, who played Baron Ochs, was fittingly oafish and pompous, his declamatory singing an apt counterbalance to the provincial Viennese accent of Mariandel. Several moments in the first act were especially memorable, from Lawrence Brownlee’s impassioned Italian aria to Marschallin’s monologue on the woes of aging. Petrenko displayed an exceptional sensitivity to the singers all along, and the particular moment when the Marschallin spoke of “watching the clocks stand still some nights” was punctuated with apposite solemnity as the orchestra came to an abrupt halt. 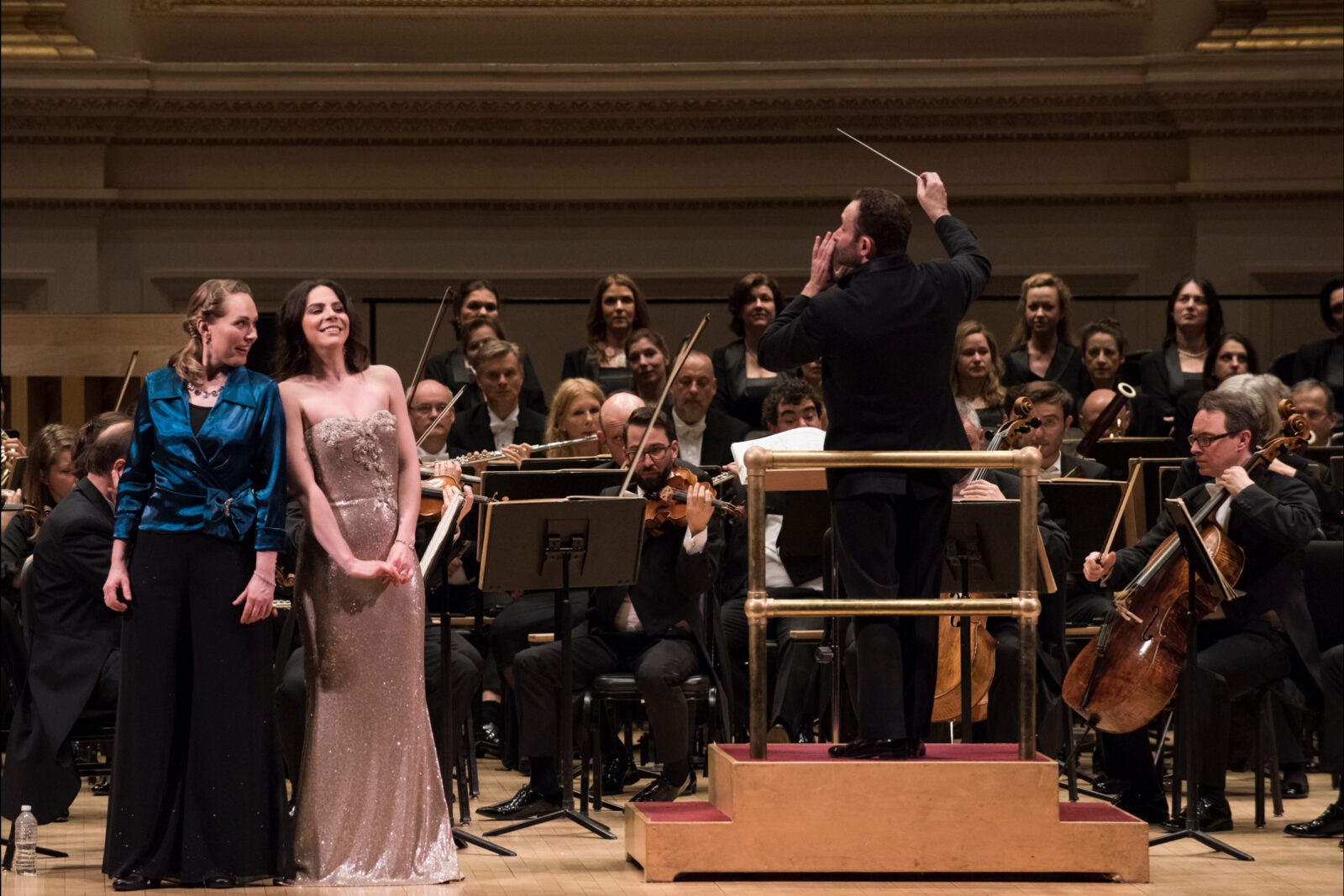 The orchestra continued to shine brilliantly in Act 2, the ever-smiling Petrenko shaping every musical line with superb craftsmanship. The woodwind solos echoed the third movement of Mahler’s Third Symphony, and the orchestra depicted Baron Ochs’ boorishness upon meeting Sophie (sung by Hanna-Elisabeth Müller) with great zeal. Brower returned to the stage as Octavian, flirting with Sophie and roughing up Ochs, and the wound to Ochs’ shoulder, which initially seemed unrealistic given the lack of staging, was compensated for by Rose’s melodramatic cries of pain.

If the orchestra had been merely competent up to this point, it truly outdid itself in the prelude to the third act as the nimble and agile gymnastics of the brass, woodwinds, and strings beckoned the scene to life absent of any staging whatsoever. Ochs’ tryst with Mariandel proceeded with fervor as the phantom faces flashed from the windows to haunt him. The combination of Brower’s wild gesticulations and the Petrenko’s calculated bursts of sound created a mise-en-scène as effective as a true staging, and this increased further as various intruders barged in on the tryst. Ochs’ shameful exit from the stage was soon forgotten as Sophie, the Marschallin, and Octavian sang the glorious trio. The concluding “dich hab’ ich lieb” soared, resonating through the hall, a powerful climax to the complicated emotional and musical tension. The final duet and orchestral coda followed in quick succession, and Petrenko could hardly lower his hands before thunderous applause erupted. A memorable night of brilliant orchestral playing, singing and acting. 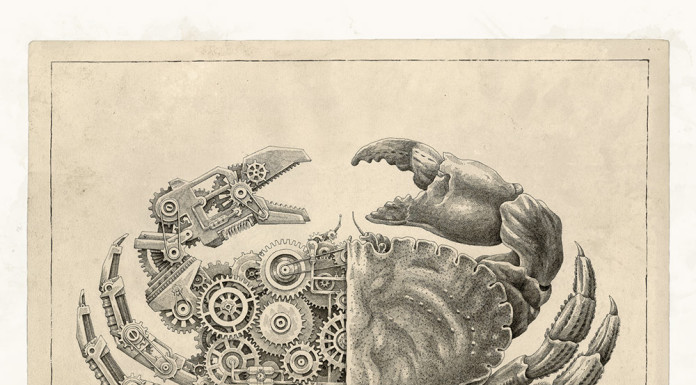 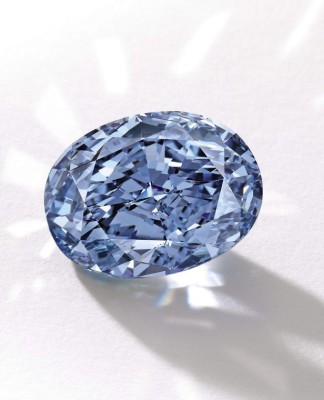 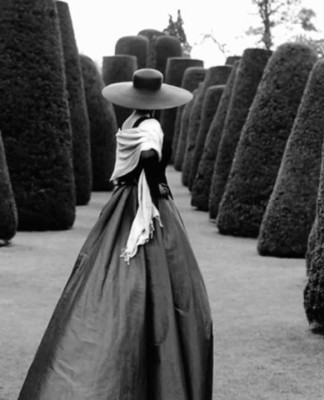 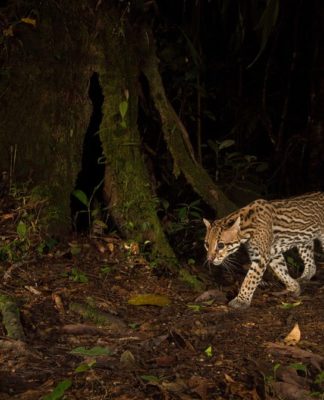 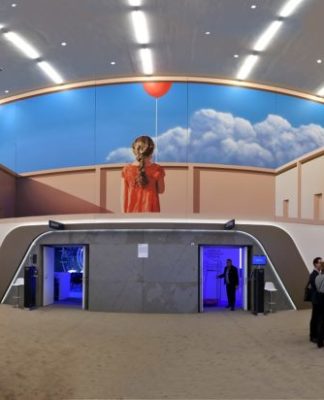