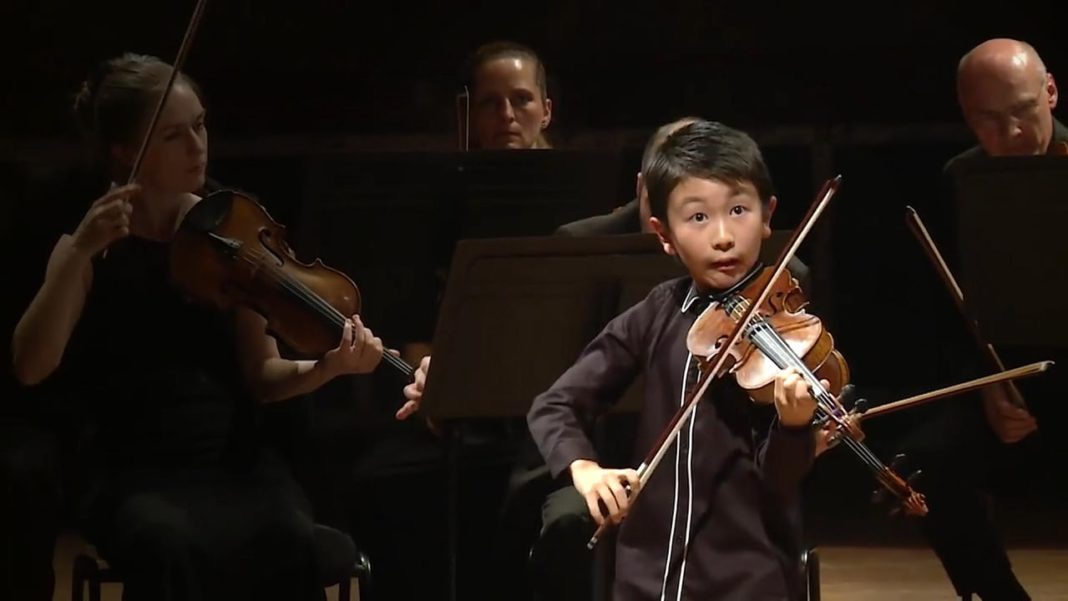 Ten-year-old violinist Christian Li from Melbourne, Australia, has become the youngest ever competitor to win first prize in the junior category at the 2018 Menuhin Competition – the world’s most prestigious violin competition for players under 22, which took place in Geneva.

Li, who has been playing the violin since he was five, shared his win with Chloe Chua from Singapore, who at age 11 was the second-youngest to compete this year. Each of them won 10,000 Swiss francs and Li also was awarded the audience prize.

“I would like to treat this as a fun, exciting learning experience more than a competition,” Li told Limelight magazine in January. “What I most look forward to is the chance to meet my heroes and favourite violin masters in person, and play in front of them.” 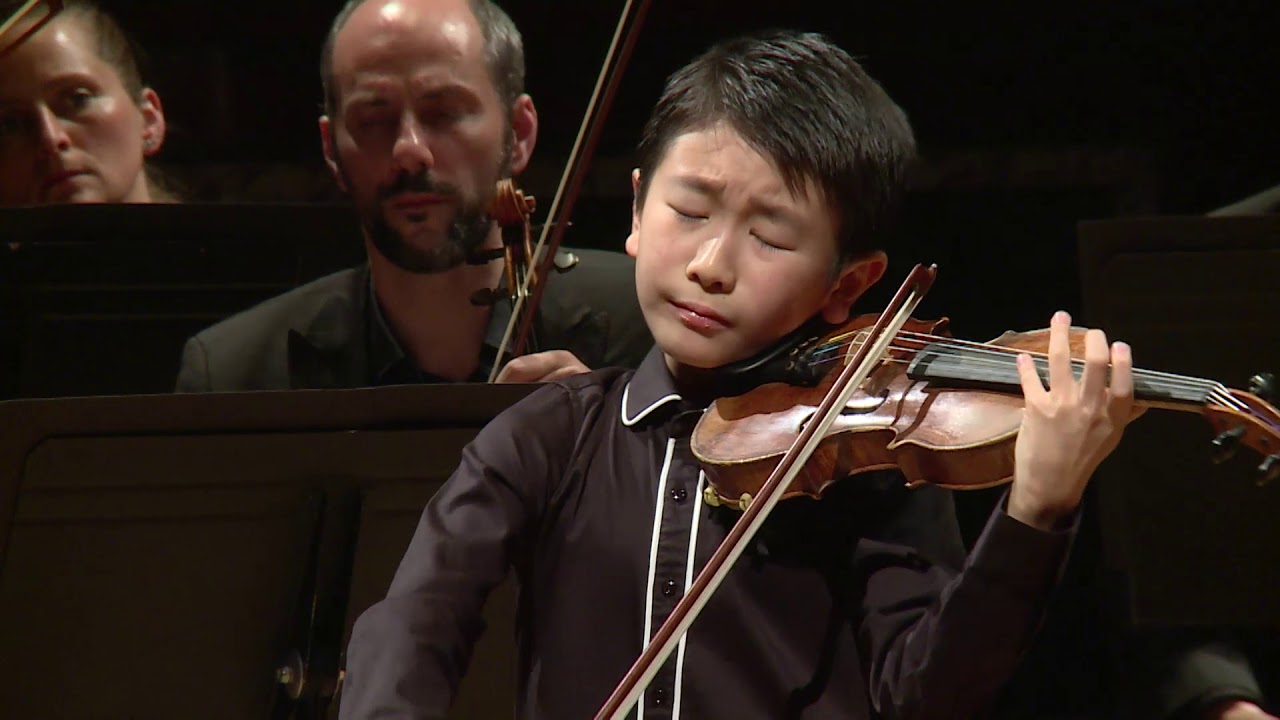 He performed Summer from Vivaldi’s Four Seasons alongside Jaehyuck Choi’s newly commissioned work Self in Mind.

Live From New York: New Production of Tosca to be Screened at the Regent Centre