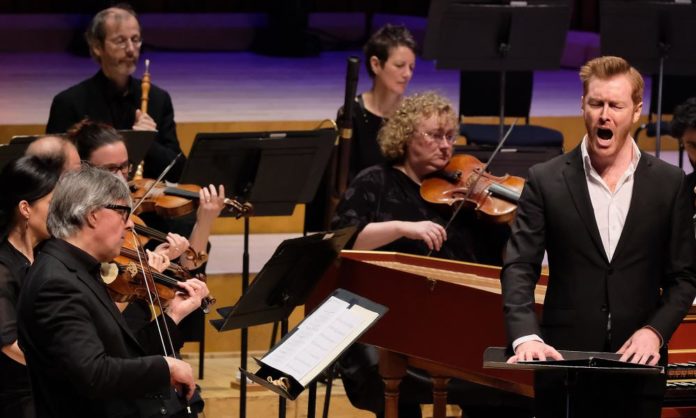 “The voices of mere mortals cannot equal those of heaven,” asserts the anonymous poet whose words Handel set in Ah! Che Troppo Ineguali. But at Bath’s annual Bachfest, in the Academy of Ancient Music’s concert entitled Mortal Voices, the voices of soprano Keri Fuge and countertenor Tim Mead did indeed verge on the celestial.

Under the guest directorship of Christian Curnyn at the harpsichord, the AAM had set the tone of the evening with a beautifully calibrated performance of Corelli’s Concerto Grosso in D, Op 6; Fuge’s Ah! Che Troppo then found a comparable balance of instrumental clarity and expressive tone. Mead joined her to portray the lovers Daliso and Amaryllis from Handel’s operatic scena Il Duello Amoroso, HWV 82, no shepherd/shepherdess happily-ever-after pastoral but a full-scale lovers’ stand-off, violence threatened, knife to hand. With characterisations sharply defined, emotional tension was sustained to the bitter end and Amaryllis’s rejection of Daliso.

The Italian bias of this programme reflected this year’s festival’s theme – examining Bach’s relationship with other national styles. Pergolesi, dead at 26, was long gone when Bach arranged and parodied the Italian’s Stabat Mater in his cantata Tilge, Höchster, Meine Sünden, BWV 1083. Performed here as originally conceived for two soloists, Pergolesi’s music carried a rare intensity. The bloom of Fuge’s sound was the perfect foil for Mead’s countertenor timbre, so that their duetting achieved moments that were simply sublime: Curnyn ensured this was matched in the AAM’s playing.

Bach was core to recorder player Michala Petri’s excellent earlier recital with  harpsichordist Mahan Esfahani. In the Partita in C minor for recorder, BWV 1013, Petri eloquently laid bare the harmonic structure implied in the melodic line, while the partnership with Esfahani, already well established, was implicit in the A major sonata BWV 1030, finely shaped and weighted. If Esfahani had thrown nonchalant thunderbolts in Rameau’s Les Cyclopes, it was he who egged Petri on to play her equally virtuosic solo encore. Both were Olympian feats that rightly had the audience roaring approval. 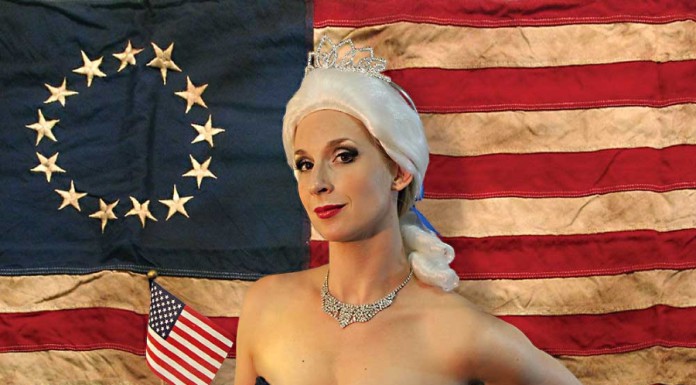 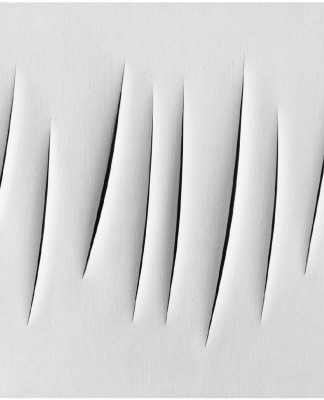 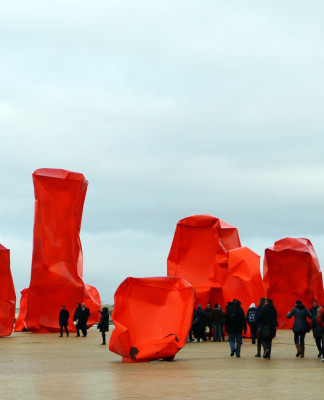 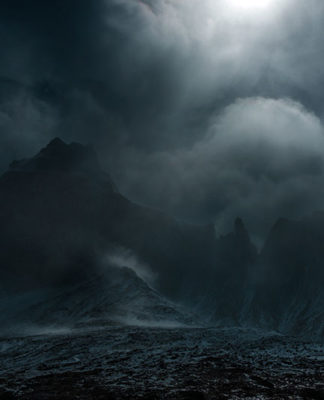