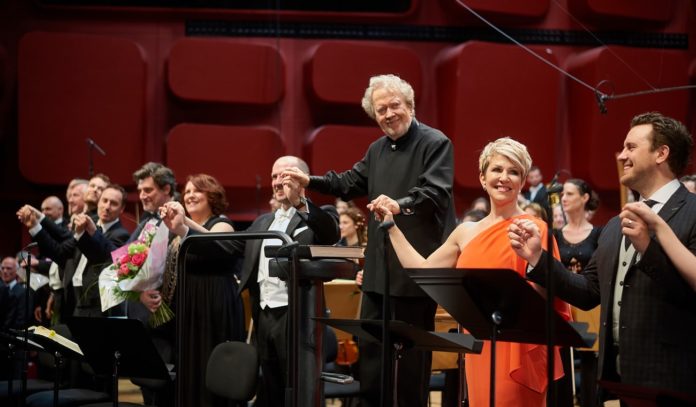 Though it is one of the landmarks in 19th-century French music, and one of the grandest of all grand operas, new versions of Les Troyens, Berlioz’s vast Virgilian epic, come along all too rarely. John Nelson’s magnificent recording, based on a pair of concert performances he conducted in Strasbourg earlier this year, is the first complete version to appear on disc since Colin Davis’s live recording with the London Symphony Orchestra in 2001.

“This performance easily stands comparison with Colin Davis’s 1970 classic, and ​some ​in some respects surpasses it”

Davis was a peerless Berlioz conductor, and his pioneering earlier recording of the opera, released by Philips in 1970, has been the benchmark for almost half a century. It’s a measure of the achievement of Nelson and his carefully assembled cast that their performance easily stands comparison with that classic, and in some respects surpasses it. From the very opening of the four-hour work – with a thrilling first salvo by the combined choruses of the Strasbourg and Karlsruhe operas as well as the Strasbourg Philharmonic’s own choir, answered by Marie-Nicole Lemieux’s electrifying delivery of Cassandra’s first warning – Nelson never allows the dramatic pace to slacken, which is no mean achievement in itself in a work that even its greatest admirers would admit has occasional longueurs. 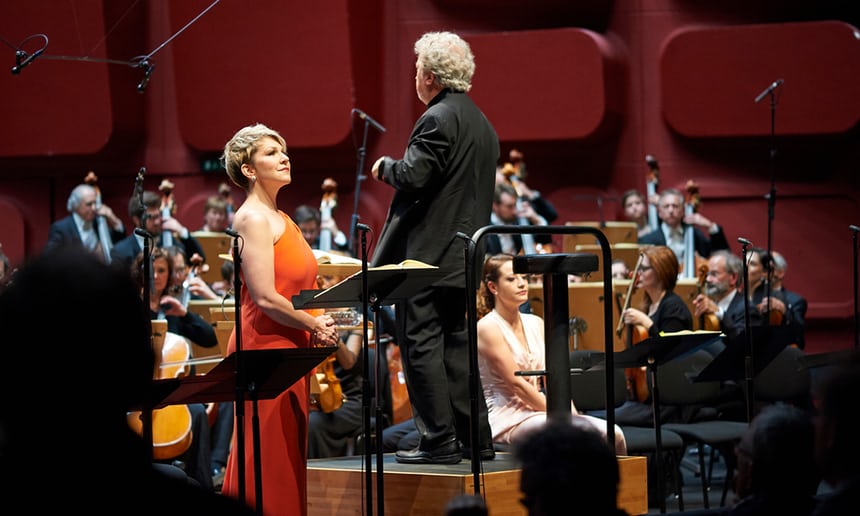 If Lemieux’s performance dominates the first two acts, The Siege of Troy, then it’s Joyce DiDonato’s Dido who hogs the spotlight for the rest of the opera – the three acts that make up The Trojans at Carthage. Some might find her singing mannered and over-stylised at times, but its dramatic commitment is undeniable, and Dido’s final aria is a tremendous emotional tour de force.