Sales of British music outside the UK surged 11% to a record £365m last year.

The popularity of British music abroad has hit a record high as artists including Adele, David Bowie and Coldplay brought in more than £350m from fans around the world last year.

Sales of British music outside the UK surged 11% to a record £365m last year – the highest level since records began – spurred by the phenomenal growth in popularity of streaming music on services such as Spotify, Apple Music and Deezer.

UK music trade body the BPI does not break down who was the most popular British artist abroad in terms of sales of all of their music, including back catalogues, but Adele’s 25 was the best-selling album by a UK artist in 2016.

The top five was rounded out by The Rolling Stones’s Blues & Lonesome, Coldplay’s A Head Full of Dreams and Radiohead’s A Moon Shaped Pool.

The BPI said the value of British music exports – sales of CDs, vinyl, streaming and downloads of singles and albums – has rocketed by more than 72% since the start of the decade as legal streaming has replaced widespread piracy.

“Music by brilliant British artists such as Ed Sheeran, Adele, David Bowie, Coldplay and Sam Smith is streamed and purchased the world over,” said Geoff Taylor, chief executive of the BPI and the annual Brit Awards. “The global digital streaming market represents a huge new opportunity.”

The BPI, which is to officially release the figures at its annual meeting on Thursday, said that British recording artists and labels made the most from their music overseas since it began keeping records at the turn of the century.

Since 2000, the British record industry has made a total of £4.4bn from the sale of music outside the UK.

British music proved to be most popular in the USA, the world’s biggest music market, followed by Germany, France, Australia and Canada.

The BPI said that fast-emerging markets such as Asia, Turkey, India and South America were becoming increasingly significant in sales terms. However Japan is the only Asian market in a top 10 comprised of six European nations, Canada and the US and Australia.

“With Britain leaving the European Union, the UK needs businesses that are true global superstars,” said Taylor. “Government can help seize the opportunity by making sure our artists can tour freely post-Brexit.”

Best-selling albums by British artists outside the UK in 2016

4. Coldplay – A Head Full of Dreams 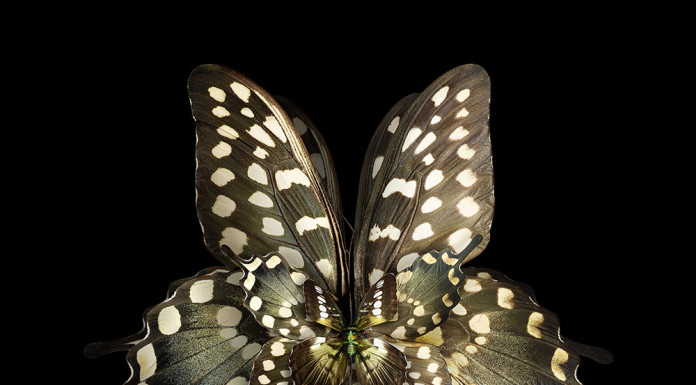 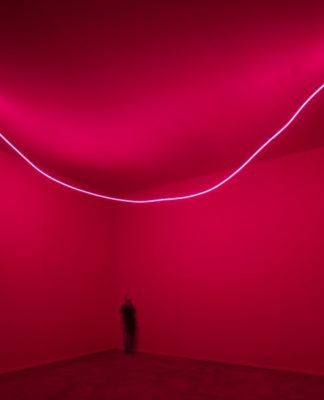 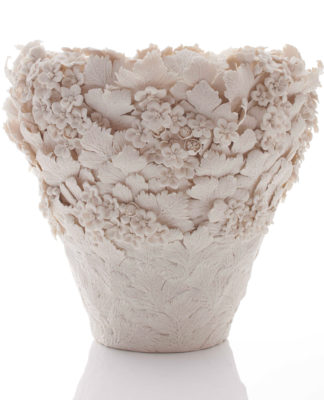 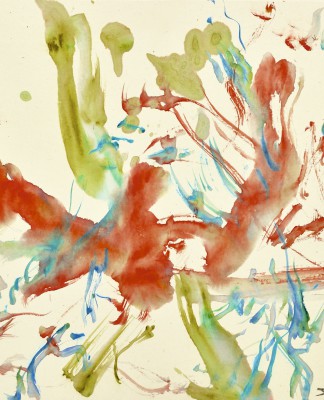 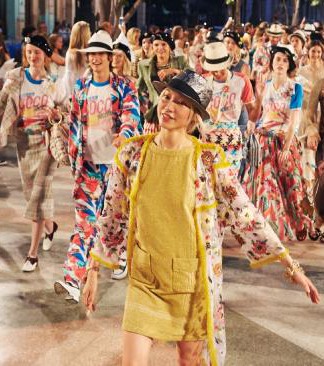