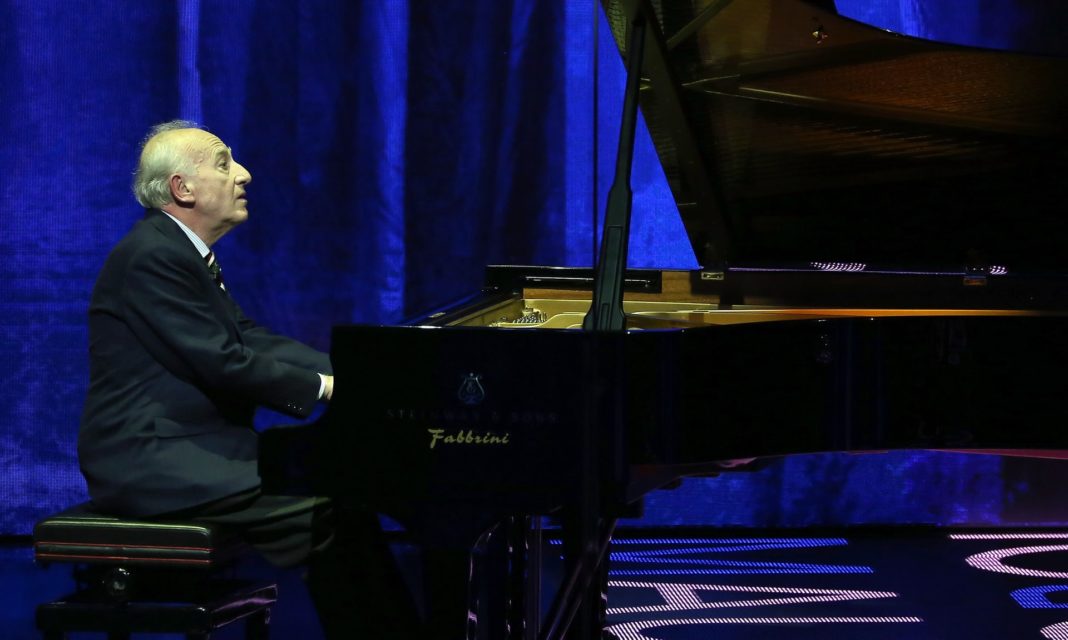 It has taken Maurizio Pollini almost 20 years to complete his survey of Debussy’s Préludes – his recording of the first book appeared in 1999. In that time, his recital appearances may have become more and more uneven, but the standard of his recordings has generally remained high, if, perhaps understandably, never quite recapturing the energy and brilliance of those made at the beginning of his career.

So there are many things to admire in this survey of the second book of Préludes. Pollini’s awareness of colour and texture is as acute as ever, and, never a pianist to smother musical outlines with amorphous washes of colour, everything is crisp and sharply focused. There are times when more relaxation and humour would have been welcome – La Puerta del Vino doesn’t exactly overdo the Spanish element, while both General Lavine – Eccentric and Hommage à S Pickwick Esq are almost menacingly strait-laced. But the disc also includes a rare chance to hear Pollini playing music for two pianos, partnering his son Daniele in En Blanc et Noir, where the clearly defined outlines and fierce climaxes seem totally appropriate to what is one of Debussy’s greatest late works.

Pollini’s disc is one of a pair of new Debussy recordings released by Deutsche Grammophon to mark the centenary of the composer’s death on 25 March. The other comes from Daniel Barenboim and combines some of the smaller works – Estampes, La Plus que Lente – with the first book of Préludes. Except that only part of the disc turns out to be new; the recording of the 12 Préludes dates back to 1998, and first appeared on a strangely conceived DVD that interleaved the music with extracts from Debussy’s writings. Without any visuals, the performances now seem unsubtle, not always technically secure, and rarely take wing in the way that performances of these pieces really should. 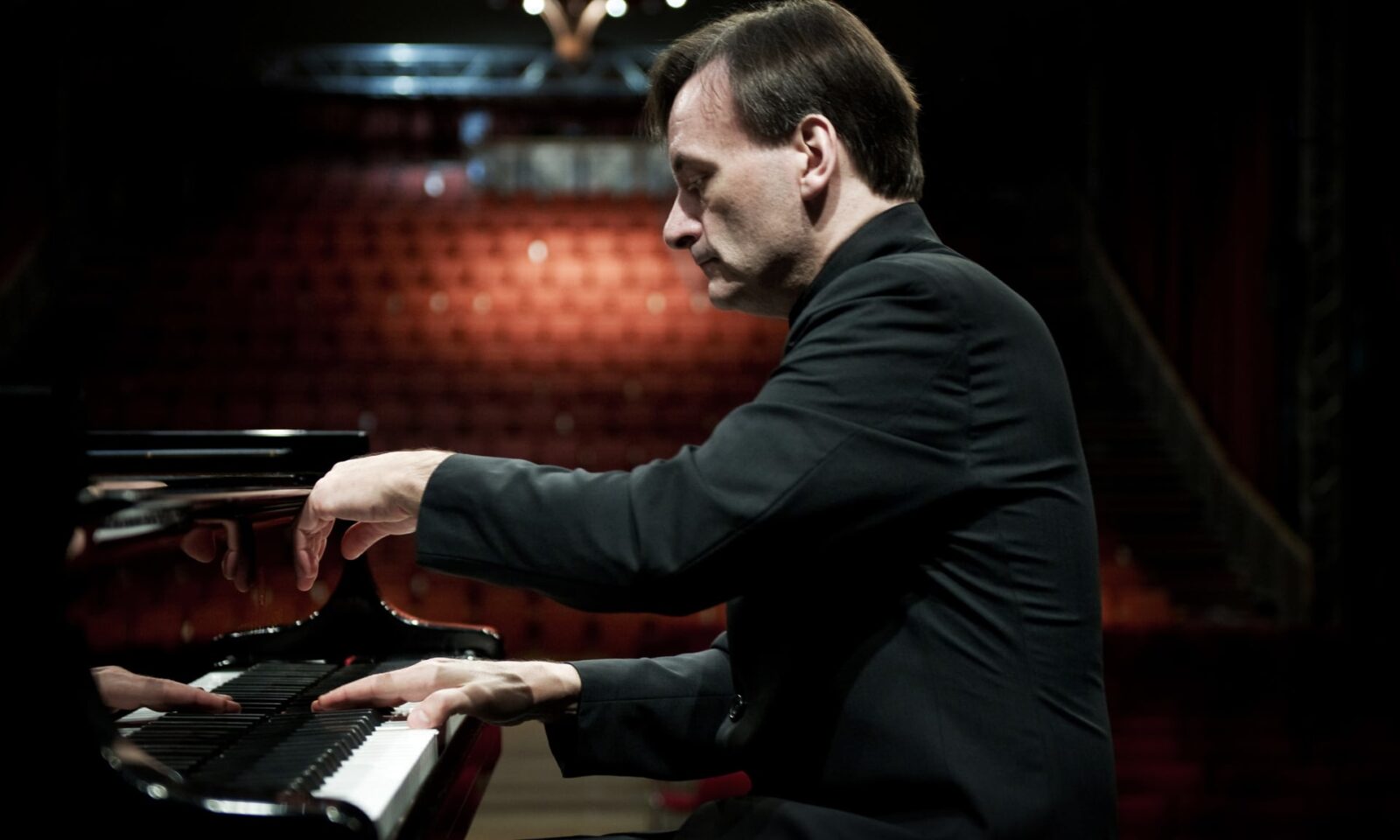 To appreciate what’s missing, it’s enough to compare Barenboim’s account of La Plus que Lente with that on Stephen Hough’s new Debussy collection from Hyperion. Where Barenboim’s performance seems to lumber along, Hough captures every bit of the piece’s lazy, sensuous languor, just as his account of L’Isle Joyeuse bristles with superbly controlled energy. Meanwhile, those of the two series of Images draw on a fabulous palette of keyboard colour.