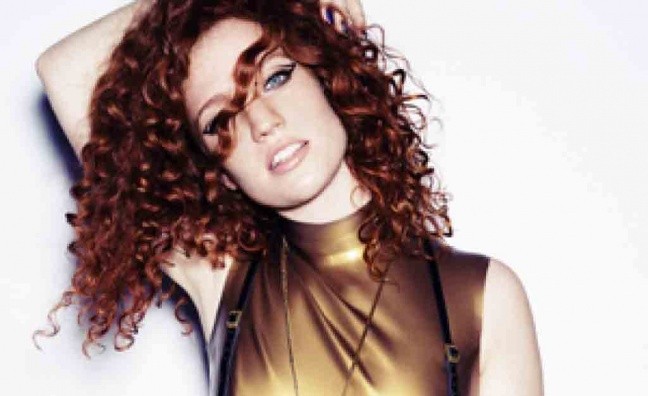 The annual ASCAP (American Society of Composers, Authors and Publishers) Awards took place at London’s One Embankment last night, with Duran Duran, Jess Glynne and MNEK among the big winners.

The coveted Golden Note Award songwriters, composers and artists who have achieved extraordinary career milestones, was presented to multi-platinum pop legends Duran Duran. Presenting the award, ASCAP president Paul Williams acknowledged that “in addition to their brilliant songwriting, Duran Duran have continued to innovate across the board”. The award was collected by Simon Le Bon, Nick Rhodes and Roger Taylor.

Two Vanguard Awards were presented to Jess Glynne and MNEK. The award recognises the impact of ‘outstanding ASCAP members on musical genres that will help shape the future of music’. ASCAP CEO, Elizabeth Matthews said: “A Vanguard is at the forefront of musical innovation – dynamic and unafraid to embrace the risk and vulnerability implicit in songwriting.”

Glynne also scooped the award for EDM Song. Her debut solo single Hold My Hand opened at No.1 on the singles chart and held the position for three consecutive weeks. It also became her first solo chart entry on the US Billboard Hot 100.

Another double award recipient was singer and songwriter Amy Wadge. Both awards — one for Song of the Year and another for Top Digital Song — were in recognition of her global hit and Grammy Award-winning song Thinking Out Loud, co-written and performed by long-time collaborator Ed Sheeran.

The full list of ASCAP Awards 2016 winners this year is as follows:

o   Thomas William Raybould (‘The Hills’ by The Weeknd) 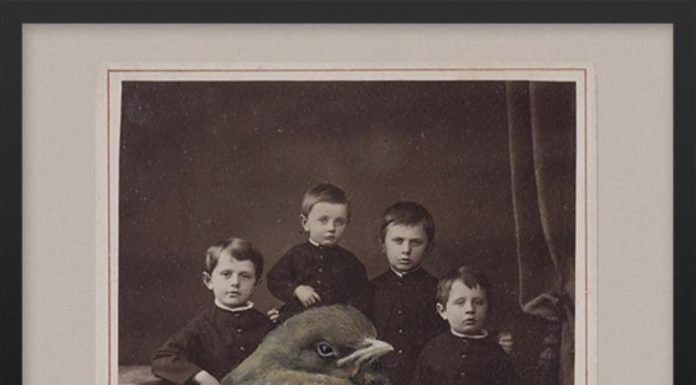 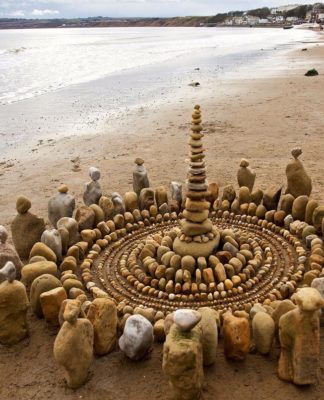 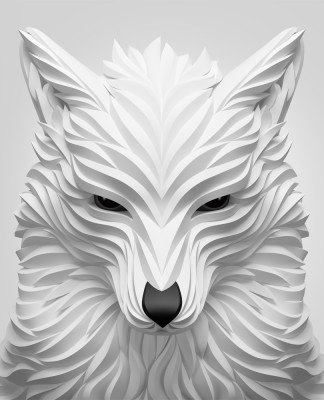 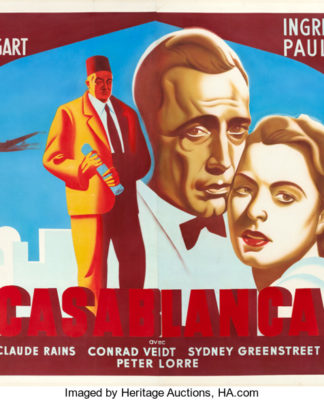 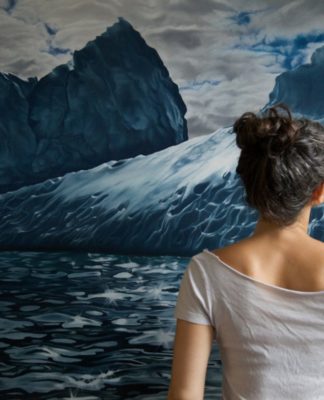