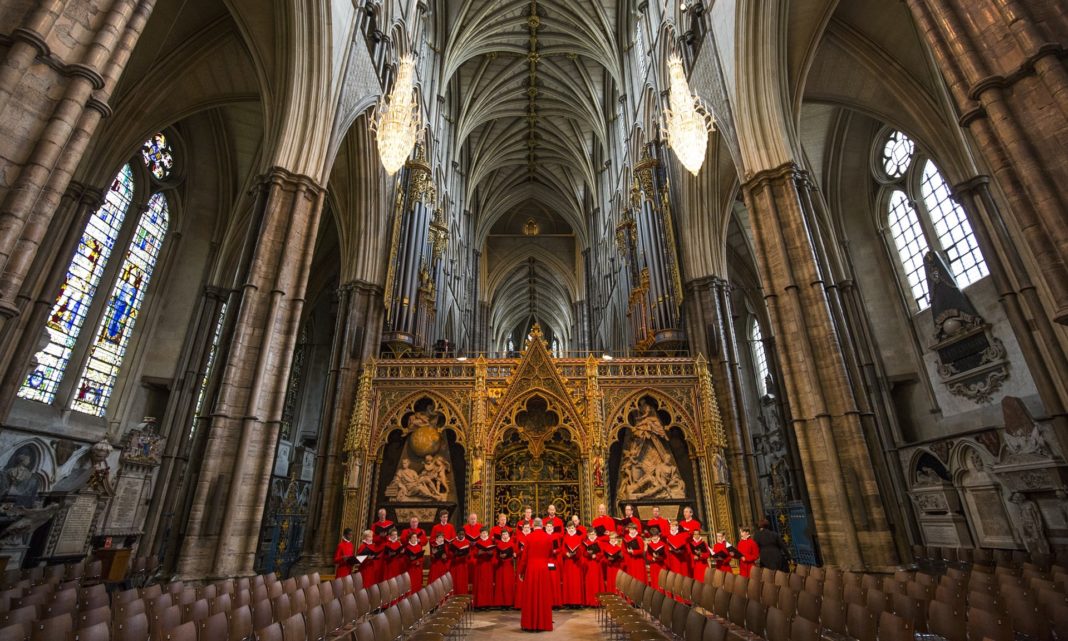 • Pleasure might be a first priority when listening to music, but it’s also a direct route into history. This is especially true of English Tudor and Jacobean music, which gives a sharp parallel insight into religion and politics of the time through vocal polyphony. The little-known Catholic composer Nicholas Ludford (c1485-c1557) – associated with Westminster Abbey and nearby churches, as singer, organist, worshipper – wrote only Latin works, many devoted to the growing cult in England of the Virgin Mary. Conductor/organist James O’Donnell and the Choir of Westminster Abbey, all male voices, show the contrapuntal richness of this music in their new album, Missa Videte miraculum and Ave Maria, ancilla Trinitatis (Hyperion), especially in the ecstatic salutations of the Ave Maria. Here the choir, at times a little uneven, is at its glorious best.

• The viol consort Fretwork, founded in 1986 and still flourishing, focuses on an English Jacobean composer, John Jenkins (1592-1678), in Complete Four-Part Consort Music (Signum). Whereas his near contemporary Henry Purcell – like Ludford and many others – stayed close to Westminster and the seat of power, Jenkins preferred country houses. He spent much time with noble royalist families in Norfolk, for whom he probably wrote these consort works for amateur performance. Contemplative, spirited, mellifluous and free from overt drama, they offer apolitical, zen-like balm. 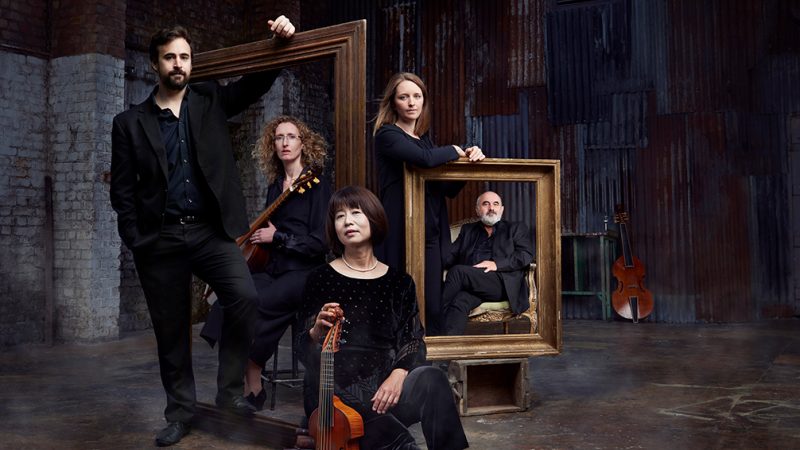 • For more from the period, dig into Radio 3’s Early Music Show podcast archive. Presenter Lucie Skeaping examines madrigalist John Wilbye, who ended up a sheep farmer-composer in Hengrave Hall, Suffolk; in Queen Mary’s Big Belly she explores music from the time of Mary Tudor’s phantom pregnancy. In The English Virginals, harpsichordist Sophie Yates introduces the ottavino virginals, a cult in Elizabethan and Jacobean England. That’s plenty to be going on with.