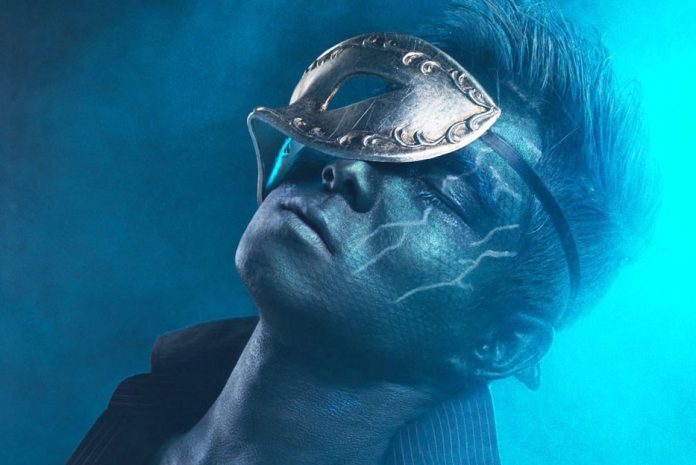 By joining the hip hop music scene as a songwriter, the electronic singer, promoter and DJ, Jesse Neo, well-known for his irresistible party hits that have received radio plays and media acclaim in recent years, is creating a transition.

“I want people to realize I’m a creative, fluid writer who can adjust effortlessly to various genres,” Jesse told us. “I started off in the electronic music scene and worked within the genre for major labels and media firms. But as my music taste changed, I felt like I could give rap music a try too.”

One challenge Jesse encountered was seeking employers ready to take on an EDM artist with no hip hop experience. So, instead, he launched a platform called Gemtracks to connect composers with potential buyers.

“Gemtracks began as a personal website so I could list my unused beats,” Jesse explained. “There really wasn’t some special kind of music I included there – just for whenever I thought I was in the mood. But I have noticed a lot of demands lately for hip hop beats.”

We learned they could sell each beat for up to $600 each. The reason for the high price is justified by the fact each beat can only be sold once. The buyer then gets the copyright and ownership transferred to them, which means the original producer won’t have to be credited or be included in any royalty payments. 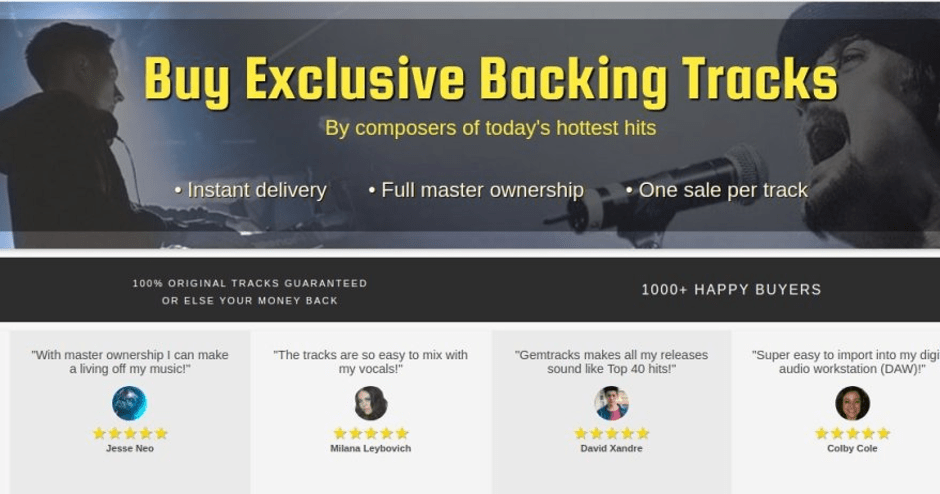 The buyer can use the newly purchased beats in their own song releases. This offers professional backing tracks to musicians without the need for a conventional label.

“The selling point was considered to be fascinating by many people in the studio where I was spending most my days,” Jesse added. “That’s why I wanted to continue to make Gemtracks a digital platform for musicians everywhere to sell their beats and to let artists and businesses use them in their own ventures. In reality, beats sold on Gemtracks have so far won over one million streams.”

Currently, a handful of composers and producers are already registered to sell their unused beats on the site. These include Milana Leybovich, I.Y.F.F.E, Beowülf, Lucas Gold, Taylor Carroll, and more.

“I want Gemtracks to eventually become the ultimate destination for musicians to come together, sell and buy all types of musical assets, as well as collaborate with each other in ways that have not been possible in the past,” Jesse said. “I’m already working on a feature to allow established artists to help beginners via a Q&A forum. This means I will be able to follow my vision of allowing Gemtracks to be like a mentor for those starting out.”

As we can see, Gemtracks seems like a fantastic startup, particularly what’s going on in the world right now. Musicians and songwriters are also able to earn profit digitally whilst supporting people in the community to reach their career objectives. So if you’re an artist seeking some urban music, make sure you head over to Gemtracks to buy beats.