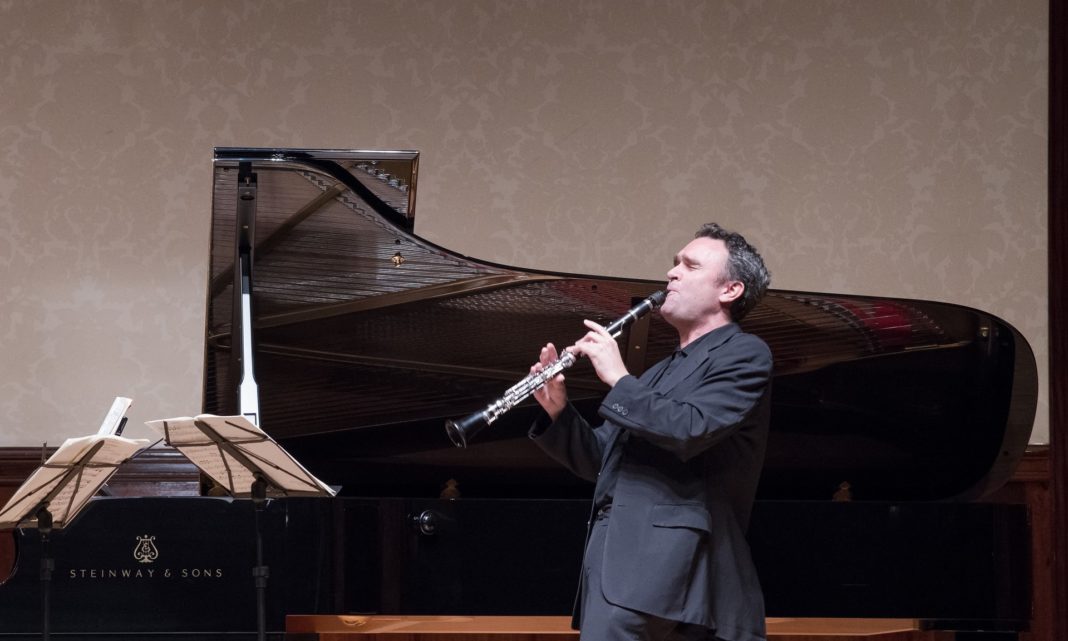 German composer-clarinettist Jörg Widmann takes an entirely different approach to music. His music spins an intricate web of characteristic gestures, half-remembered quotations, respectful nods to the past, and sly references, ranging from Bach to his own contemporaries. It’s all woven tightly into the fabric of a complex, adventurous soundworld in which standard instrumental techniques are only the starting point, where melodies are acutely angular one minute and blurred and dreamlike or generously lyrical the next. There’s little anxiety about the encroachment of music’s venerable history here.

Widmann’s name may not be as instantly recognisable as Schoenberg, Boulez or Cage, but, at 44, he has a catalogue of works and high-profile commissions that can stand proudly alongside those illustrious forebears. What’s more, he attracts constant comparison to musical luminaries of present and past alike: from Wolfgang Amadeus himself to Wolfgang Rihm (one of his teachers), via Messiaen, Helmut Lachenmann, Chopin and Liszt. Widmann returns time and again to Schumann’s music, even providing an impromptu play-through of the latter’s piano works for Tom Service in 2009. Service marvelled at Widmann’s embrace of “the sort of musical multitasking that you thought had gone out of fashion since the great composer-performers of the 19th century”. 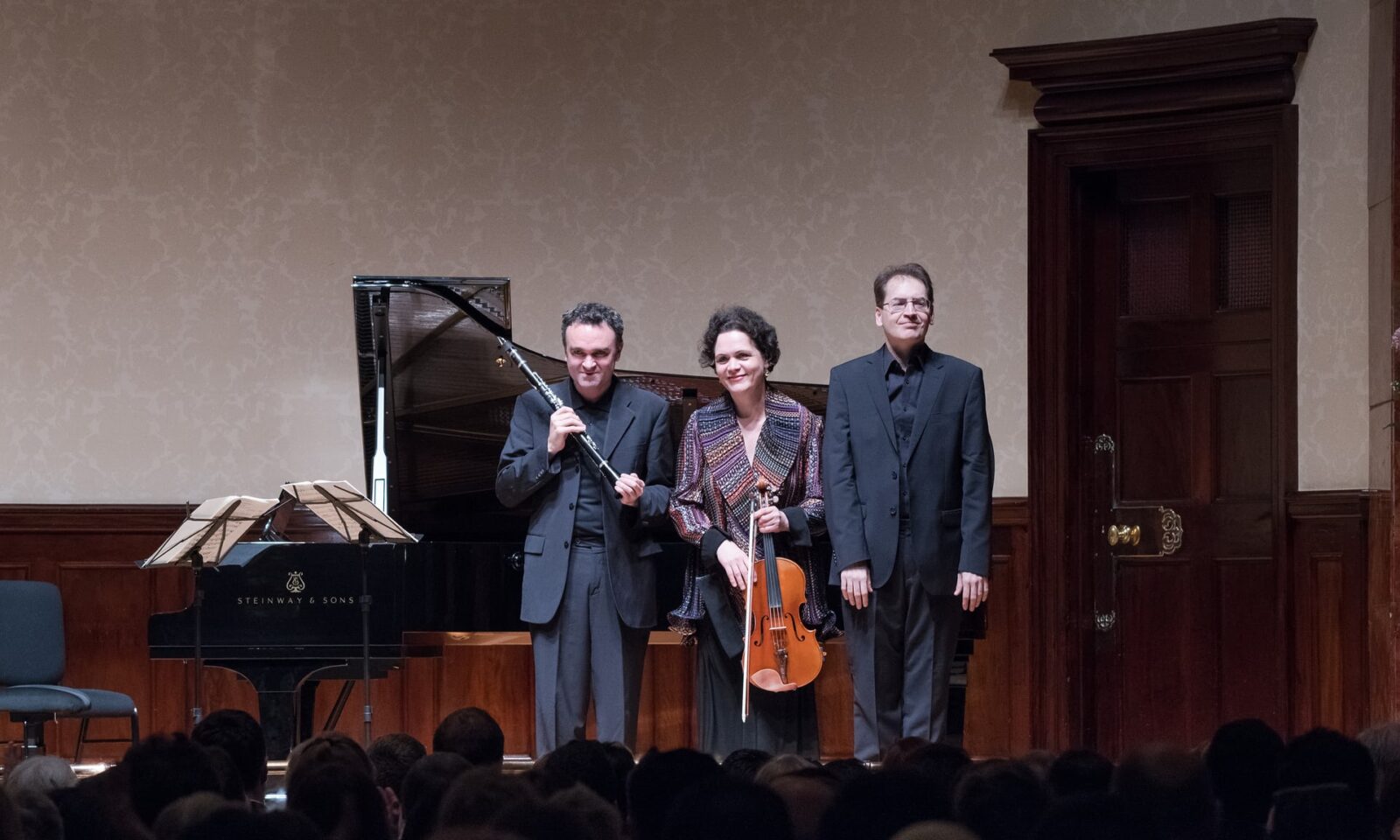 This almost meta-musical approach – writing music about other music – was centre stage in the Wigmore residency’s latest instalment. A concert with violist Tabea Zimmermann and pianist Dénes Várjon, both his longtime collaborators, placed the UK premiere of his 2015 trio Es War Einmal… (Once Upon a Time) directly after Schumann’s Op 132 Märchenerzählungen for the same ensemble. 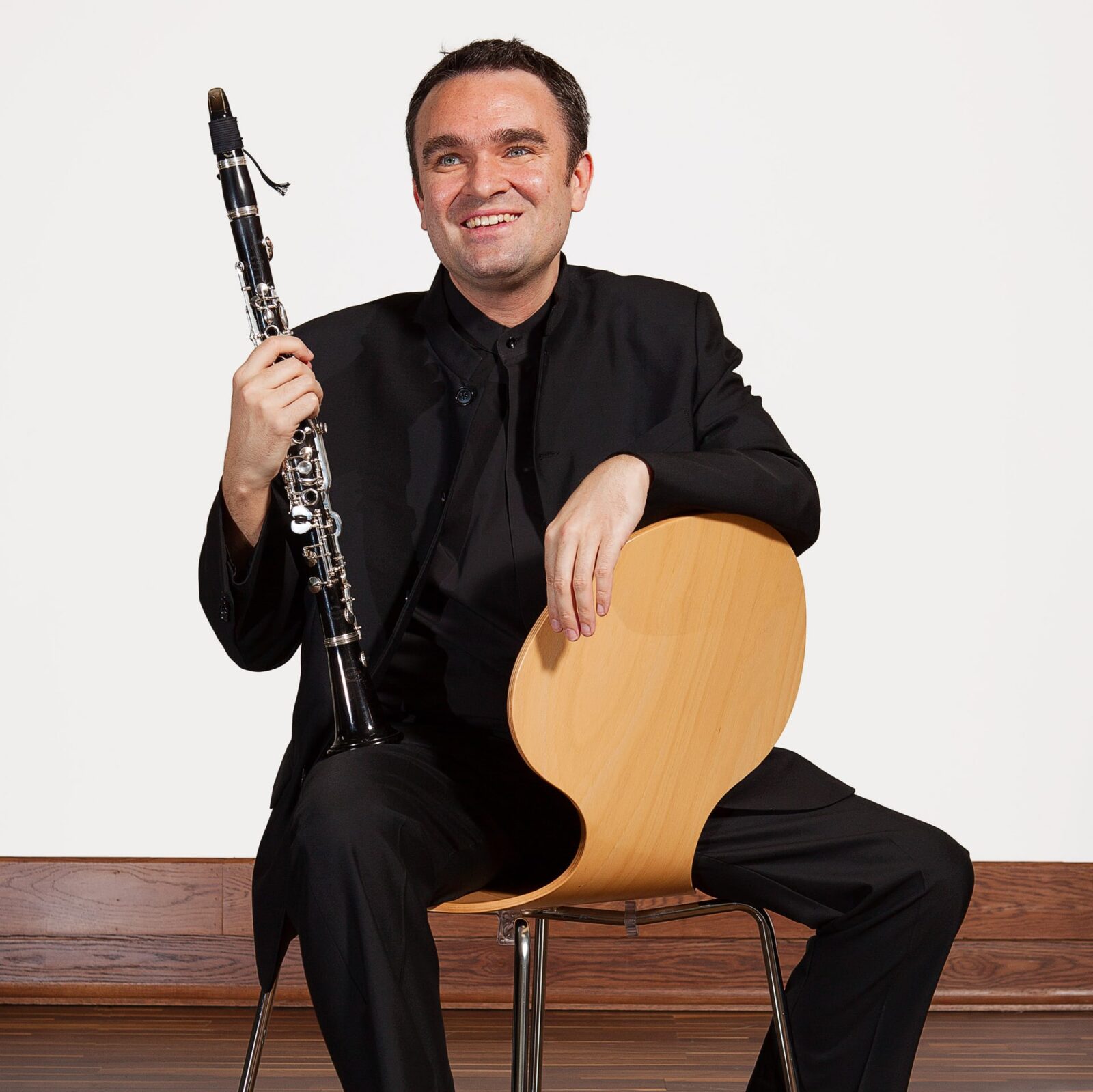 The five movements of Es War Einmal… abound in gleeful not-quite-quotations from Schumann’s work. At times, only the shapes of high-romantic musical gestures remain – all attack, very little note. Elsewhere, we might be listening to Schumann were it not that one of the instruments (often Widmann’s chameleonic clarinet) seems hell-bent on undermining proceedings with small acts of musical anarchy. Violent, exuberant juxtapositions erupt throughout, as if doors to a wild party have suddenly swung open, letting in a blast of frantic beer-hall oompah before slamming shut again.

But the transhistorical musical dialogue goes the other way, too. In an exhilarating performance, Widmann, Zimmermann and Várjon emphasised the abrupt gear-changes and complex layerings in Schumann’s trio to an extent most wouldn’t dare, serving up German romanticism at its weirdest. To close, Mozart’s Kegelstatt Trio was a thing of exquisite beauty, simultaneously taut and accommodating the minute, subtle flexibilities of tempo and phrasing that are open to ensembles that play truly as one. Yet even here, in the wake of Widmann’s own bewitching reworkings, seemingly harmless melodies took on an obsessive, disturbing quality as they recurred, in danger of disintegrating like a word rendered alien through repetition. 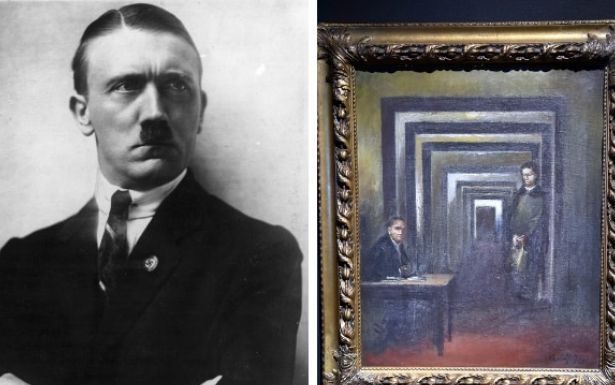 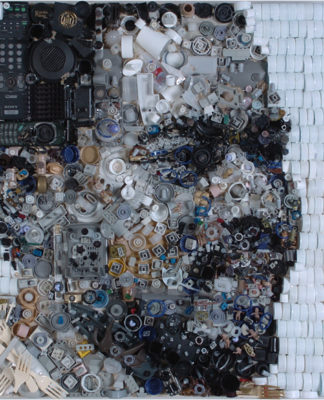 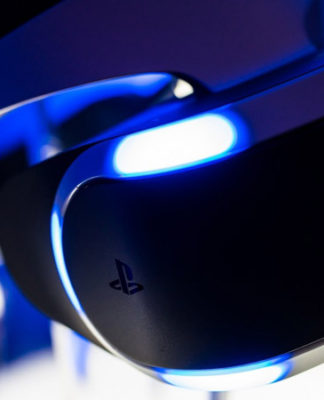 PlayStation VR Sells Out Faster Than Any Other Hardware at GameStop 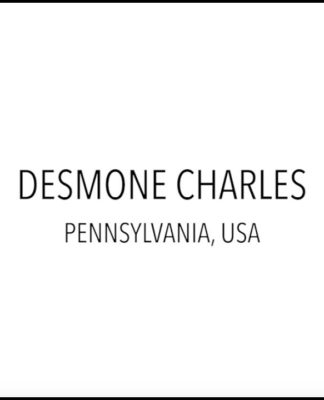 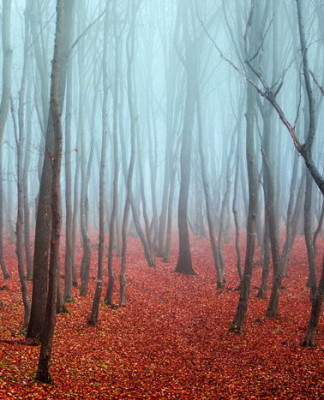