Home Events Music Live From New York: New Production of Tosca to be Screened at... 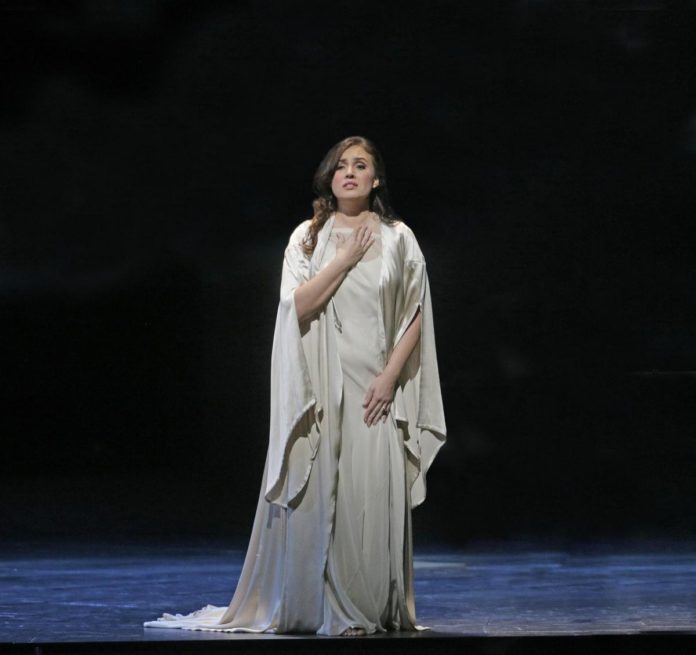 A NEW production of Puccini’s passionate masterpiece, Tosca, is to be the first satellite broadcast of the New Year in Christchurch.

The broadcast, live from the Metropolitan Opera in New York, will be shown on the big screen at the Regent Centre at 5.55pm on Saturday, January 27.

Puccini’s thrilling opera is a story of passion, love, terror, the abuse of power and the unquenchable longing for freedom. When an escaped political prisoner takes refuge in a church, an opera singer and a painter are drawn into a twisting plot that puts them at the mercy of the secret police and its network of torturers and spies.

The story is set in Rome in 1800 where the political atmosphere is one of control and suspicion. Tosca is the beautiful diva who has fallen in love with an idealistic painter, Cavaradossi, whose beliefs and loyalties bring him into conflict with the malevolent Chief of Police, Scarpia. 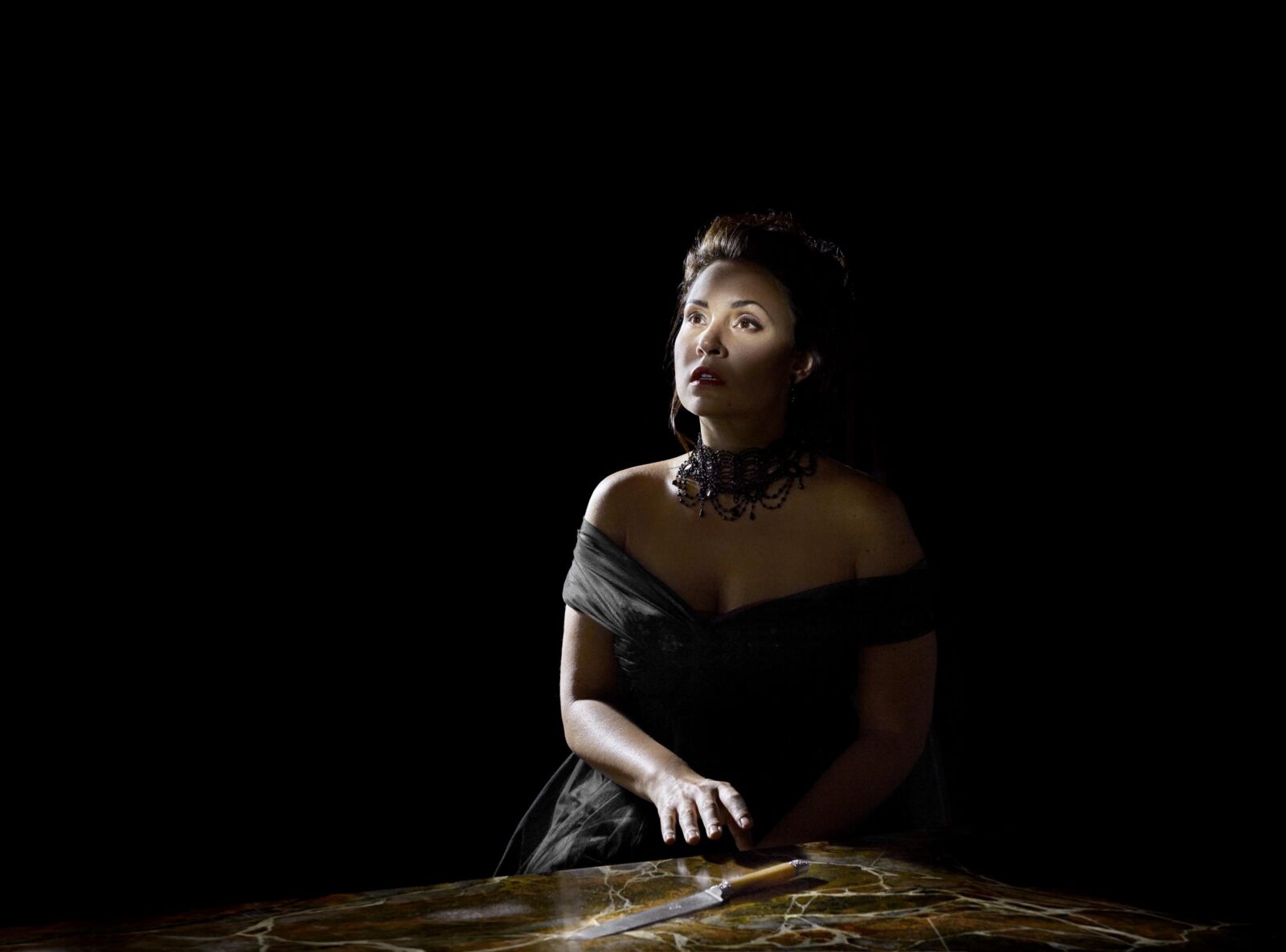 Sonya Yoncheva stars as the titular prima donna, alongside Vittorio Grigolo as her artist lover and  as the villainous police chief—one of his signature roles. Emmanuel Villaume conducts the powerful music for this gripping and tragic opera that is Puccini’s masterpiece.