On August 4, 1901, the future king of jazz Louis Armstrong was born in New Orleans. Without this person, it is impossible to imagine the music of the 20th century.

There are two kinds of music: bad and good. I play good, Louis Armstrong said.

The amazing life story of this musician is a ready script for a Hollywood movie. And it is also a vivid example of what happens when you absorb music from childhood. The future jazzman grew up in a poor area of ​​New Orleans in a not very prosperous family. His father abandoned his family, and his mom was engaged in prostitution. Louis was the grandson of slaves.

As a child, Armstrong sold newspapers and delivered coal, helped wealthy families around the house. He began to sing and play right on the street in a small non-professional group. At the age of 12, Louis was sent to a juvenile reform camp for stealing a pistol and shooting in honor of the New Year. There he began to play in the camp brass band. His career continued in bars and dance clubs in New Orleans, where the guy received pennies.

But it took some 15 years, and he began to go on tour with Duke Ellington and Ella Fitzgerald, got on the cover of Time, and became a national celebrity.

The path to success for a musician is reminiscent of the American dream. His childhood was not easy, with a lot of work and minimal joys. And outstanding abilities and love for singing simply could not fail to lead to success. The legendary jazzman did not suffer from star fever and willingly performed wherever he was expected. The musician worked until the last, and even the day before his death, he asked to assemble an orchestra for a rehearsal. However, long-standing heart failure led to kidney failure. Louis Armstrong did not live to see his 70th birthday just a month. 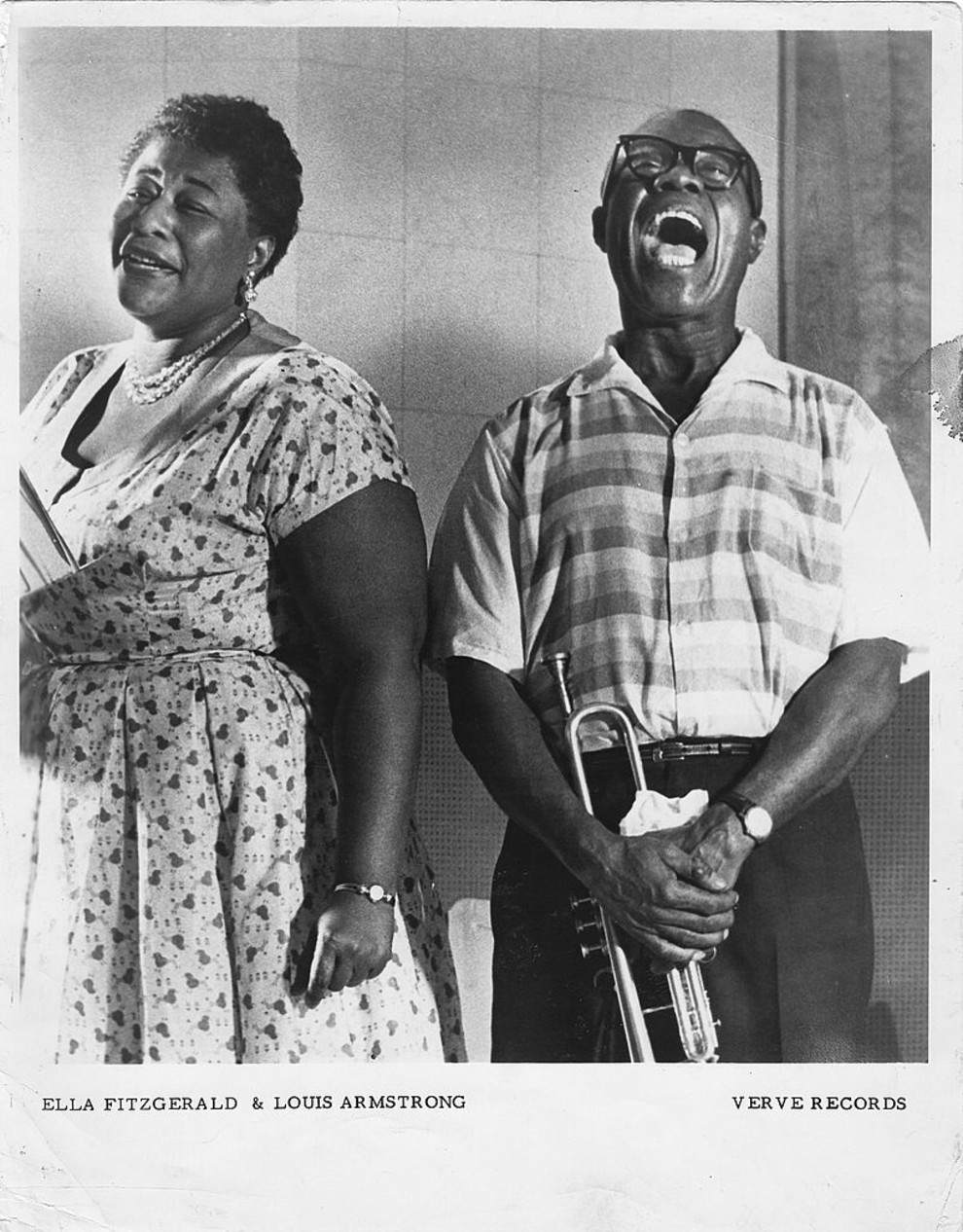 Armstrong’s artistic legacy includes over 40 music albums. But another important thing: he is a revolutionary who defined how jazz would sound in the 20th century. Colleagues said that Armstrong did everything in jazz and did it first. His music, from a variation of the legendary American spirituals, Go Down Moses to his latest composition, life-affirming What a Wonderful World, is primarily a hymn to the freedom and strength of the human spirit, which is especially relevant today.