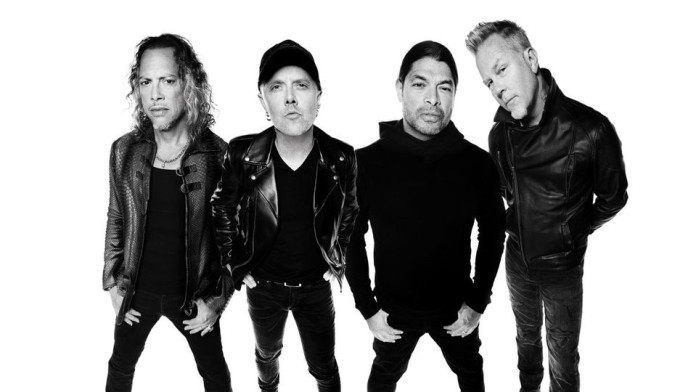 When a band releases a record that’s poorly received, it’s common for them to see it as a reason to revert. Those return-to-form albums may revisit the sound of a bygone era, but rarely, if ever, do they capture the spirit so crucial to their creation. That was the case for Metallica’s 2008 album, Death Magnetic. As a response to 2003’s endlessly lambasted St. Anger, it was a marked improvement, though it was far from flawless. While not directly positioned as such, Metallica’s 10th album, Hardwired… To Self-Destruct feels like another attempt to course-correct after the band’s wonky collaboration album with Lou Reed, Lulu. And though Hardwired adds more of a concept than Death Magnetic had—it’s billed as a double album—it doesn’t offer anything profoundly new, either.

Though this downplays that Metallica is pretty good at being Metallica. Opener “Hardwired” is incredibly effective in bringing people right into the band’s world, full of chugging riffs, machine-gun drumrolls, and just the right amount of guitar soloing. Each one of the first three singles released from the record—“Hardwired,” along with “Atlas, Rise!” and “Moth Into Flame”—rank as one of the best thrash-metal songs the band has written since the 1980s. They’re quick, punchy, songs that boast memorable riffs and play both to the band’s strengths as well as its most notable weakness. 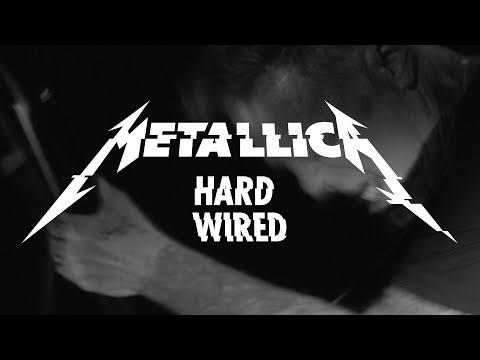 What’s often understated about Metallica’s best work is that it found ways to utilize Lars Ulrich’s subpar drumming, hiding his flaws beneath the band’s inventive song structures. Metallica is often its most effective when guitarists Kirk Hammett and James Hetfield write riffs that allow Ulrich to catch a groove and run with it for as long as he can. When Hammett or Hetfield begin to outpace him, Ulrich loses the plot, often dampening the power of a band that can shift grooves with the best of them. And while Hardwired does a good job of making these songs work within the band’s limitations, its outsize conceit is what sinks it.

Of the six songs that make up the first “album,” there’s plenty of good to be found. Each of the aforementioned singles offer up thrashing goodness while still sneaking choruses in, something Metallica has always excelled at. It’s on this first album that Metallica drops in its more adventurous material, as “Now That We’re Dead” and “Dream No More” sound like a heavier version of songs found on the band’s 1991 self-titled record, affectionately known as “The Black Album.” These tracks dip away from traditional metal, highlighting the band’s ability to slow down without sounding like it’s losing steam. 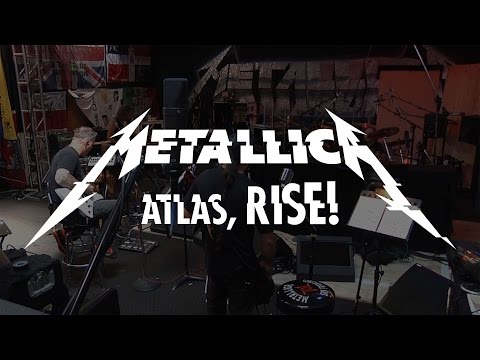 By the time Hardwired enters its second half, it begins to suffer from its bloated nature. It’s not so much that the second “album” is toothless—closing track “Spit Out The Bone” may be one of the most energized on the record—but 77 minutes of endless thrashing gets tiring without some deviation. For as good as those thrash songs are, they often stick too closely to Metallica’s songwriting formula (opening riff, simplified verse, chorus, repeat, with solos and breakdowns peppered in), suggesting that these tracks would benefit from a leaner, less predictable construction.

While it’s foolish to expect Metallica to make a tight, cohesive album—it hasn’t released an album under 70 minutes since 1991—Hardwired shows the band running thin on ideas by its end. Earlier albums had songs like “Master Of Puppets” that could make eight minutes fly by in a flurry of headbanging, tempo changes, and choruses best sung with a first in the air, but on Hardwired it’s too easy to see the punches coming long before they land. Hardwired is never embarrassing in the way of St. Anger or Lulu, but it’s rarely revelatory either. It’s not so much that Metallica is incapable of writing a good song in 2016; it’s just a little too complacent to write a truly great one.