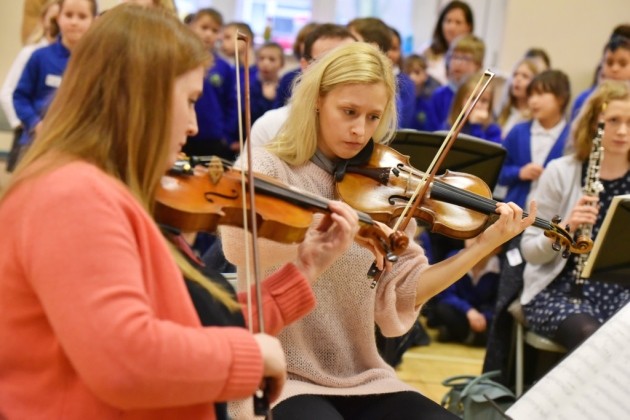 The youngsters are set to be the stars of a brand new children’s opera called A King’s Ransom which tells the story of Robin Hood with a twist and will be performed at Open, in Norwich, this week.

The young performers will share the stage with the Britten Sinfonia, and today the professional orchestra joined them for a rehearsal. 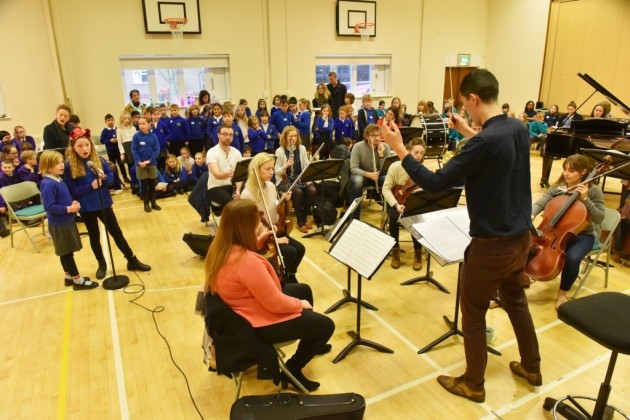 The production is the culmination of a 16-week project that has been led by Norwich-based Into Opera and involves children from three Norwich schools – Sprowston Primary, St Francis of Assisi Catholic Primary and Avenue Junior – as well as pupils from St George’s Primary in Great Yarmouth. About 160 children will be performing in the show and a further 110 children are a part of the design team. 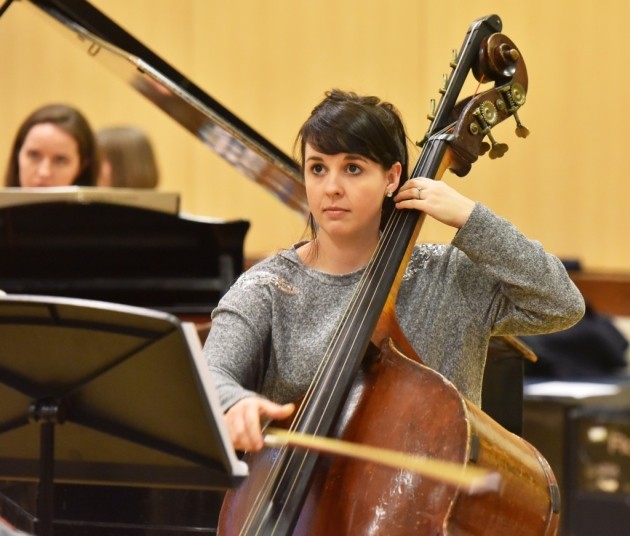 Genevieve Raghu, Into Opera’s artistic director, said it was all about giving the children their first taste of opera and allowing them to discover the art form for themselves. 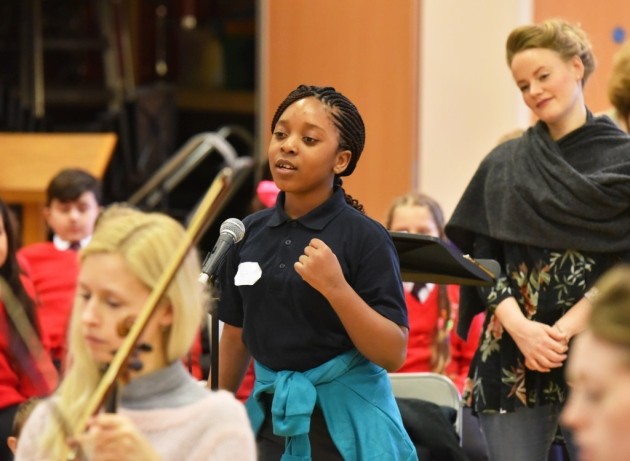 “We have really tried to give them an experience which is empowering, where they are centre stage, where it is their opera. Hopefully it will be a really special experience which they take with them for the rest of their lives,” she said. 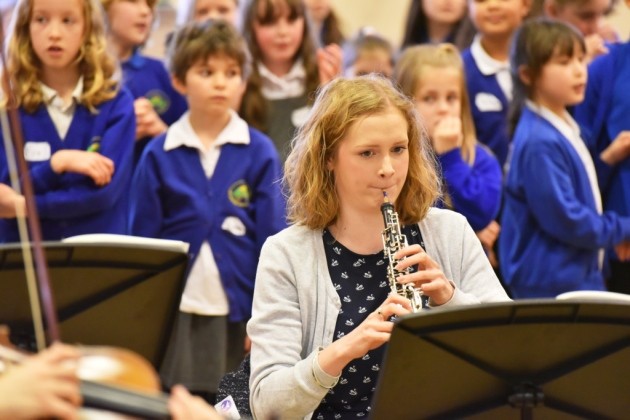 “The journey they have come on is huge and I look back to week one and now look at where we are now, it’s been an incredible achievement for them all.” 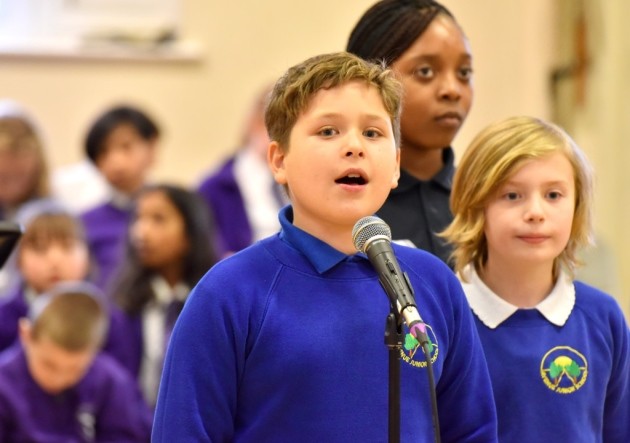 Patrick Hawes – who was previously commissioned by Prince Charles to write the Highgrove Suite and whose latest work, The Great War Symphony, will be performed at the Royal Albert Hall in October – was the composer of A King’s Ransom and his brother Andrew wrote the libretto. 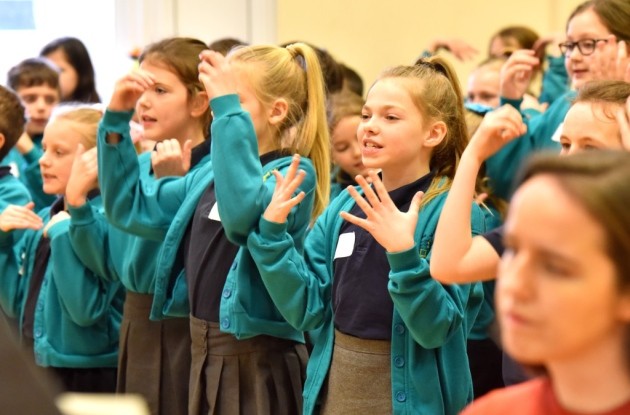 “I think the performance the children are giving is nothing short of outstanding,” he said.

Among the children to be inspired by the project is Catelene Semedo, nine, from St George’s Primary. She said: “I really like opera because it is not just like singing really loud, it’s expressing your feelings through dancing and acting and singing.” 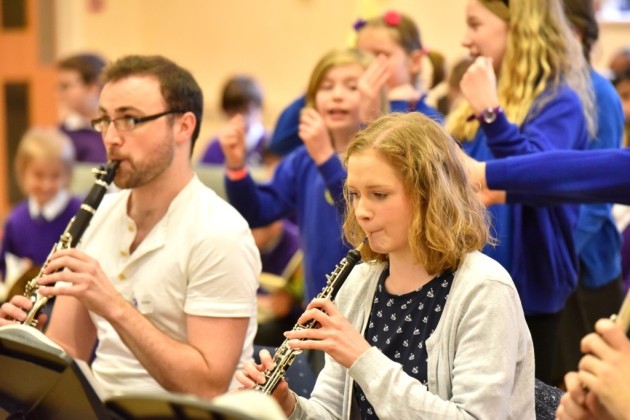 Tooni Shotimeyin, nine, from Sprowston Junior, added: “I’m definitely into opera now. Before I thought opera was just a person singing funny words but now I know that opera is used to tell a story.”

A King’s Ransom is at Open, in Norwich, at 7pm on Thursday and Friday. To book, visit www.opennorwich.org.uk 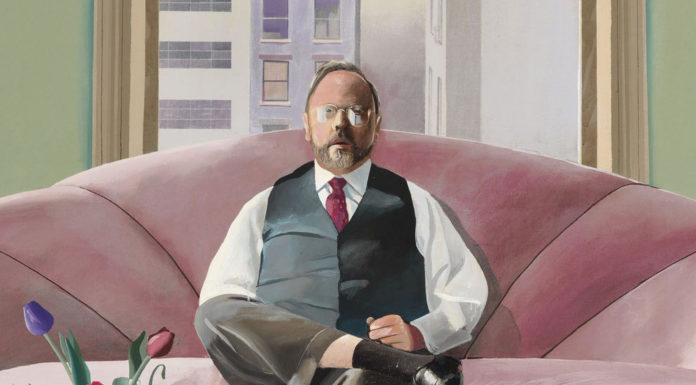 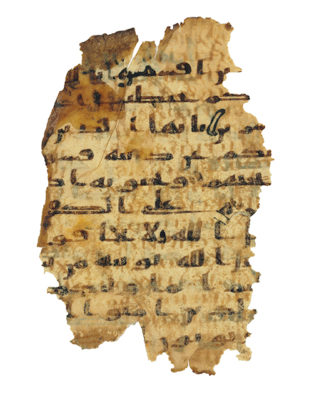 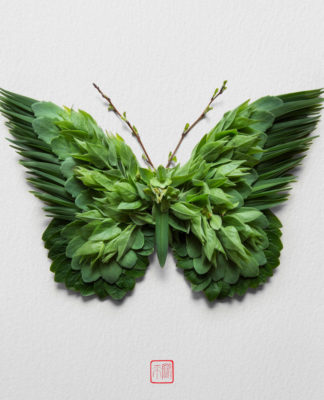 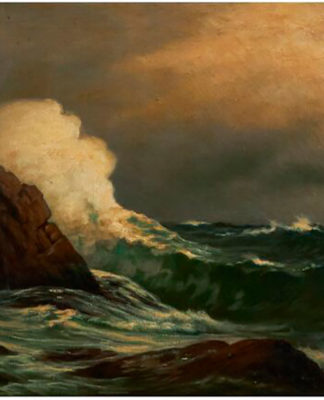 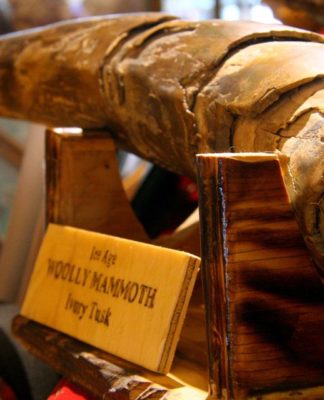