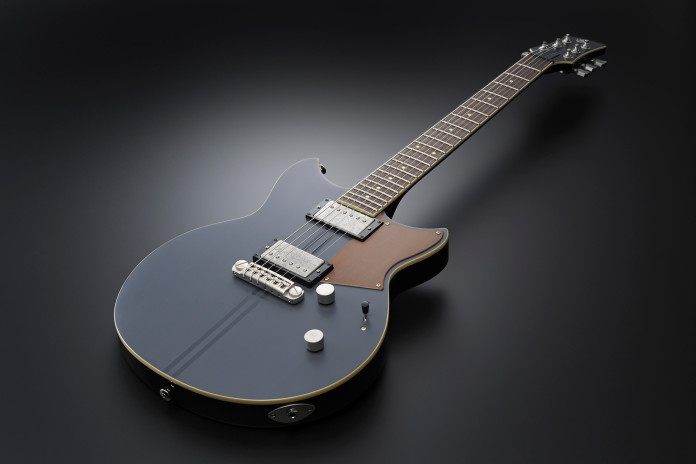 Is it going to be impossible to say what the absolute premier guitars are for every player, and any strummer under the sun? Hell yes. We’re still in an argument with the guy two doors down over whether Tom Petty’s Gibson SG is better thanSlash’s Les Paul 1959 replica from Kris Derrig (it is). Our purpose here is to capture the axes that we think are ideal for you to buy right this second. We combed the wastes of Guitar Centers and pawn shops, as well as new offerings spat out by faraway lands, seeking whatever could shred, for whatever cash you can spend.

We welcome your input and feedback in the comments, because we know we missed a few (hundred) wonders out there, so see our 18 best electric guitar choices, and then scream yours at us like Dee Snider, because WE WANT TO ROCK!

Painter, Who Is Trying To Identify Himself, Will Exhibit His Art in New York