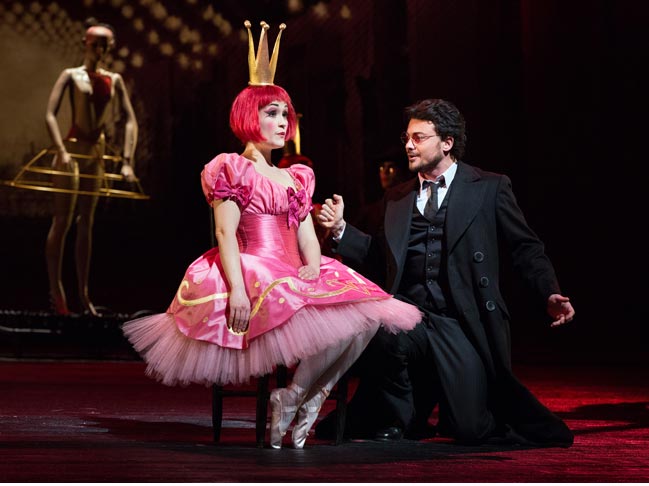 On October 28 (12:00 PM) in the Metropolitan Opera New York was staged a play “Tales of Hoffmann”.

The Tales of Hoffmann (French: Les Contes d’Hoffmann) is an opera fantastique by Jacques Offenbach. The French libretto was written by Jules Barbier, based on three short stories by E. T. A. Hoffmann, who is the protagonist of the story. It was Offenbach’s final work, as he died a year before the premiere. 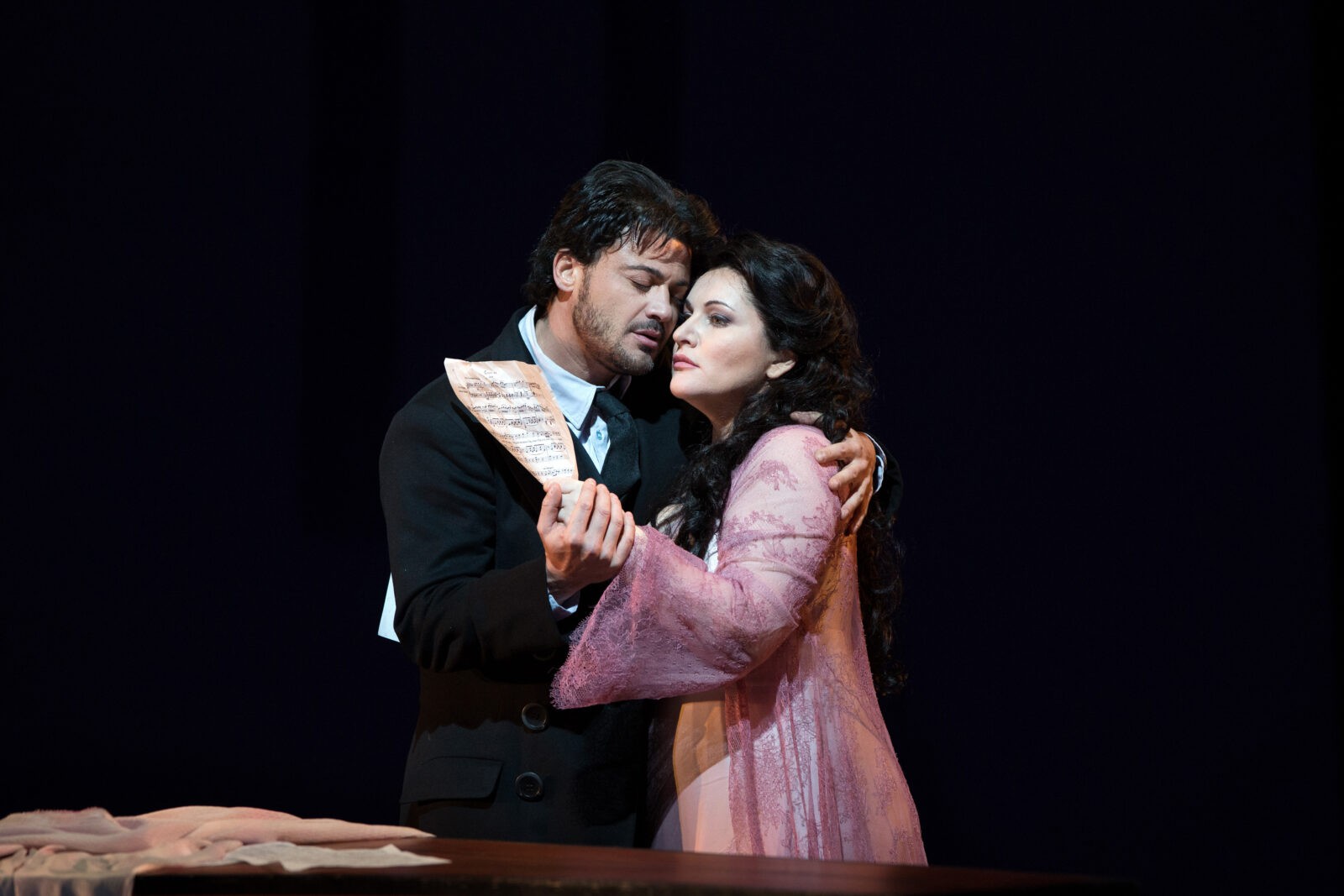 The history: The great storyteller Hoffmann is losing himself to drink. His rival in love, Councillor Lindorf, claims that Hoffmann knows nothing of the heart, and so goads Hoffmann into telling the tales of his three great loves – each destroyed by a villain who bears an uncanny resemblance to Lindorf… 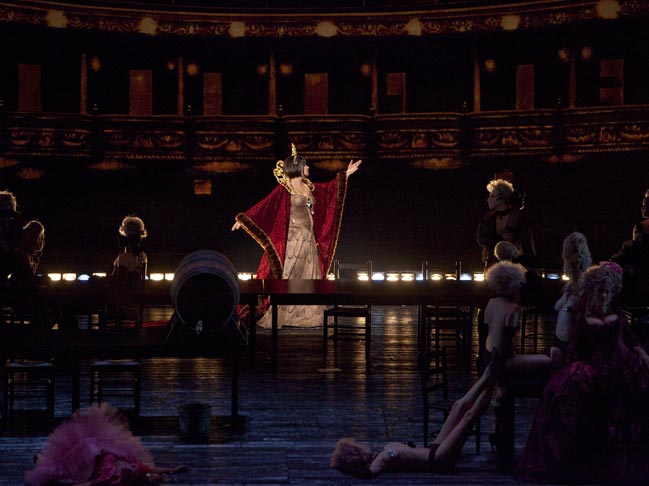 First Hoffmann tells of his infatuation for the mechanical doll, Olympia – who is destroyed by the inventor Coppelius. Next, comes the courtesan Giulietta, who throws over his adoration in favor of jewels from the magician Dappertutto. Finally, the gentle Antonia is forced to sing to her death by the wicked Doctor Miracle. His stories finished, Hoffmann rouses from his drunken stupor to find Lindorf has made off with Stella, Hoffmann’s latest love – but the Muse compels him to transform his heartache into art. 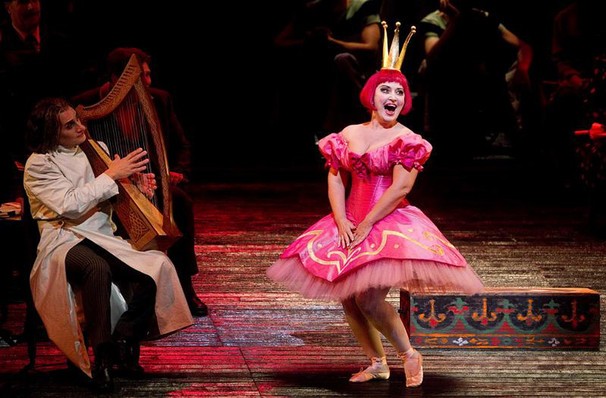 The action of the prologue and epilogue takes place in an unnamed German city, in “Luther’s tavern.” The tavern setting (as well as the lurking presence of a diabolical client) recalls the Faust legend and casts an otherworldly ambiance on the subsequent episodes. Each of these flashbacks occurs in evocative settings representing a cross-section of European cultures: Paris (Act I), Munich (Act II), and Venice (Act III). In Bartlett Sher’s production, the world of Franz Kafka and the era of the 1920s provide a dramatic reference point. 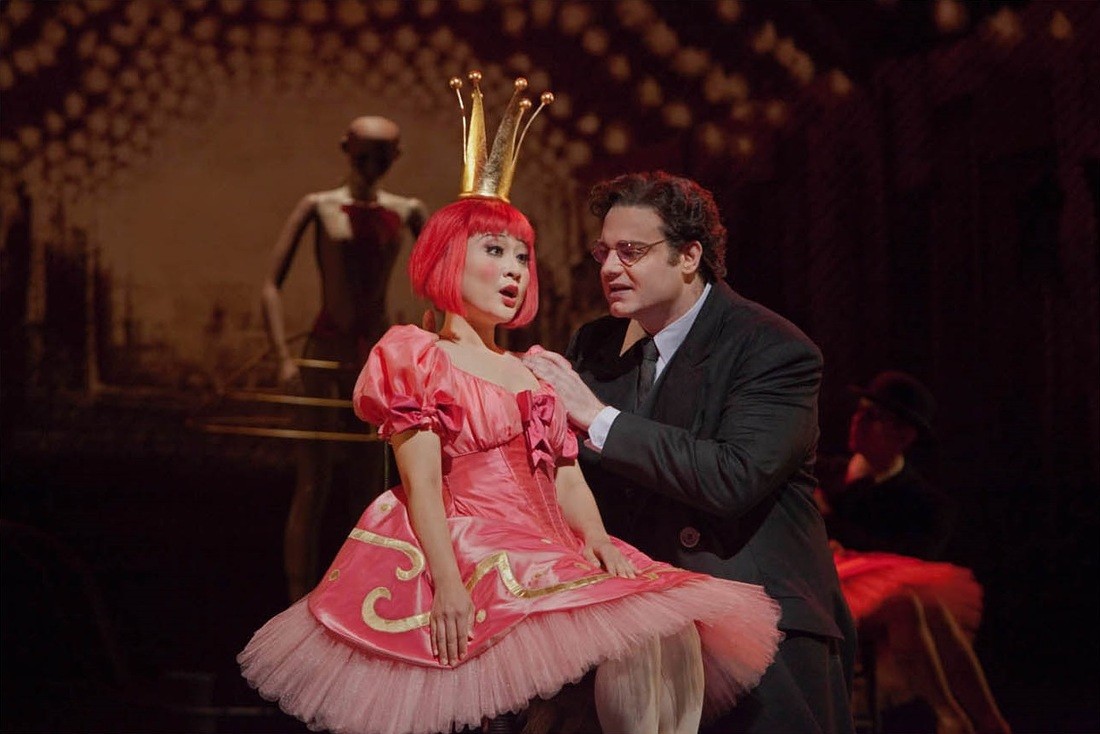 Offenbach’s music is diverse, ranging seamlessly from refined lyricism to a broader sort of vaudeville, with the extreme and fantastic moods of the story reflected in the eclectic score. The composer’s operetta background is apparent in the students’ drinking songs in the prologue and epilogue, in the servant’s comic song in Act II, and in Act I’s glittering entr’acte and chorus. The juxtaposition of beauty and grotesquerie, which is such a striking feature of the drama, is also found throughout the music. 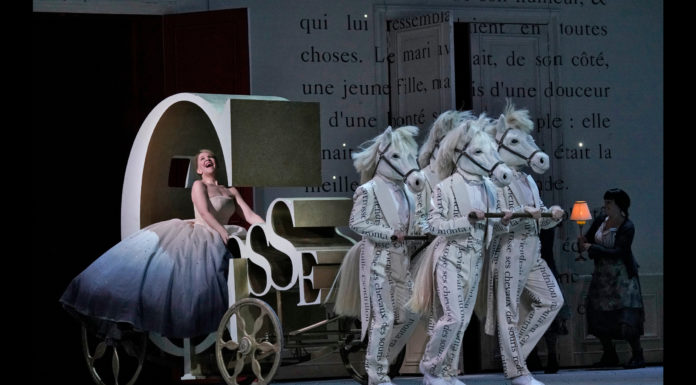 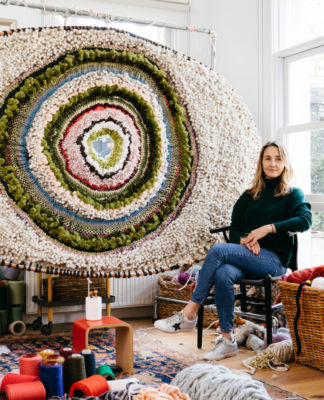 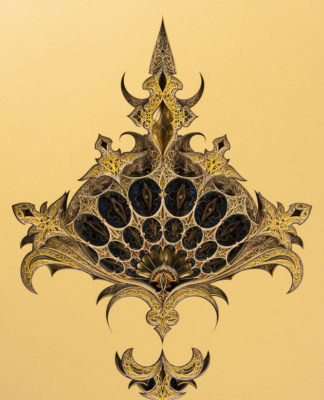 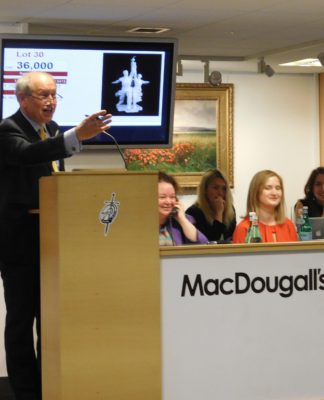 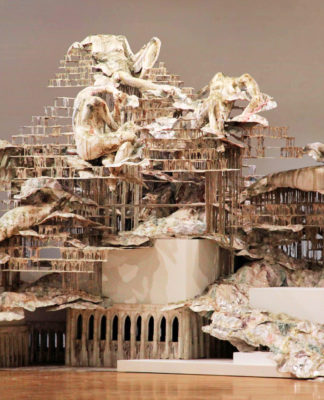