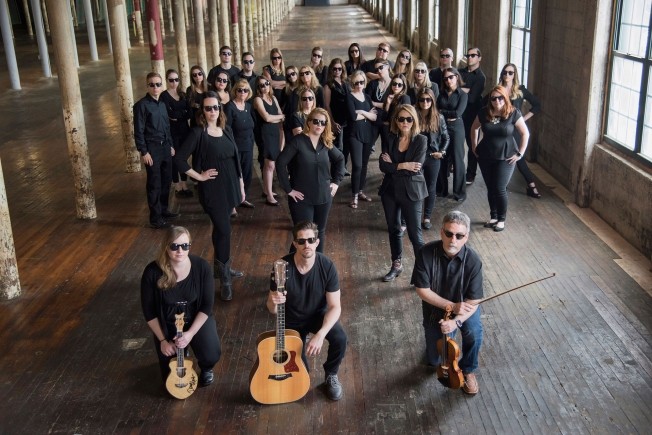 Normally when agencies and clients split, there’s a little bit of bad blood between them. But when Gorton’s Seafood decided to split from ad agency Rinck, the agency actually decided to create the seafood company a thank you music video.

For over nine years, Rinck was in charge of Gorton’s social media, website, PR, digital media, and promotions. Even though Gorton decided to leave to consolidate agencies, Rinck has nothing but warm feelings for the company. In a rendition of “We’ll Meet Again,” a song originally recorded by Vera Lynn in 1939 and covered by Johnny Cash in 2002, the agency bid farewell to one of their oldest clients in spectacular fashion. 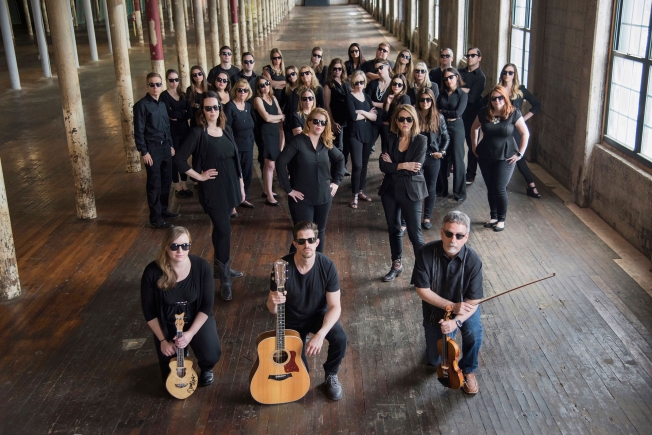 The idea for the music video came from Laura Davis, president of Rinck and devoted Johnny Cash fan. “We wanted to honor a relationship and collaboration that we had for nearly a decade, and the friendships that came along with it, with not just the client, but agency partners, vendors and others,” Davis says. “I wanted to use the opportunity to set an example on how to end a business relationship well and leave the door wide open. The fact of the matter is that over the last nine years we’ve learned a lot together and I know there will be great things in the future for both of us.”

Nearly all of Rink’s workforce can be seen in the video, each member donning dark sunglasses and black clothing. The video was shot at the Bates Mill, an 1850s textile mill in Lewiston, Maine. The agency worked with Ramsey Tripp, a filmmaker from the local production studio Trade-mark R Productions, who shot and edited the video, while Tom McPherson handled the behind-the-scenes photography.

“The Rink DNA is ‘You’re going to love what happens next.’ It’s immensely gratifying that even when the news is not what we would wish, we could come together and create something that we do, in fact, love,” says Davis. “We hope that our friends at Gorton’s also loved what happened next and we sincerely wish them all the best in the future.”