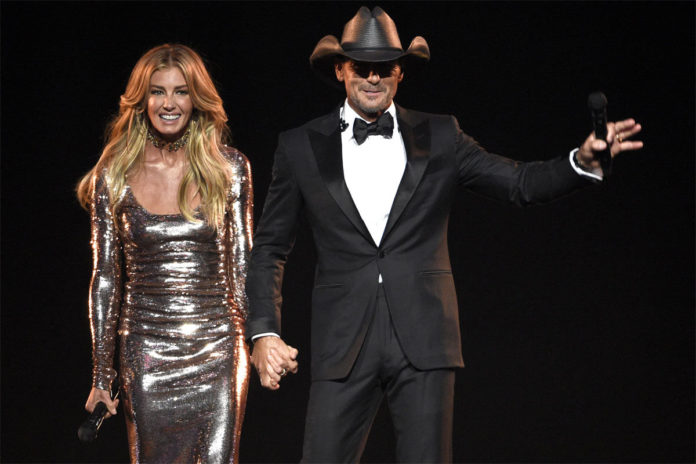 The tour celebrates the 10th anniversary of McGraw and Hill’s ‘Soul2Soul II’ tour, which serves as the highest-grossing years-long country music tour in history. The pair’s first ‘Soul2Soul’ tour took place in 2000, and was that year’s top grossing US tour, a release states.

McGraw’s latest album, Damn Country Music, was released in 2015, and features singles “Top of the World,” “How I’ll Always Be,” and “Humble and Kind.” Hill last released Deep Tracks, a compilation album, on Nov. 2016.

McGraw is the son of late Phillies great Tug McGraw. While the relief pitcher did not initially acknowledge Tim as his son, Tug and Tim eventually had a close relationship until the Phillie passed away in 2004.